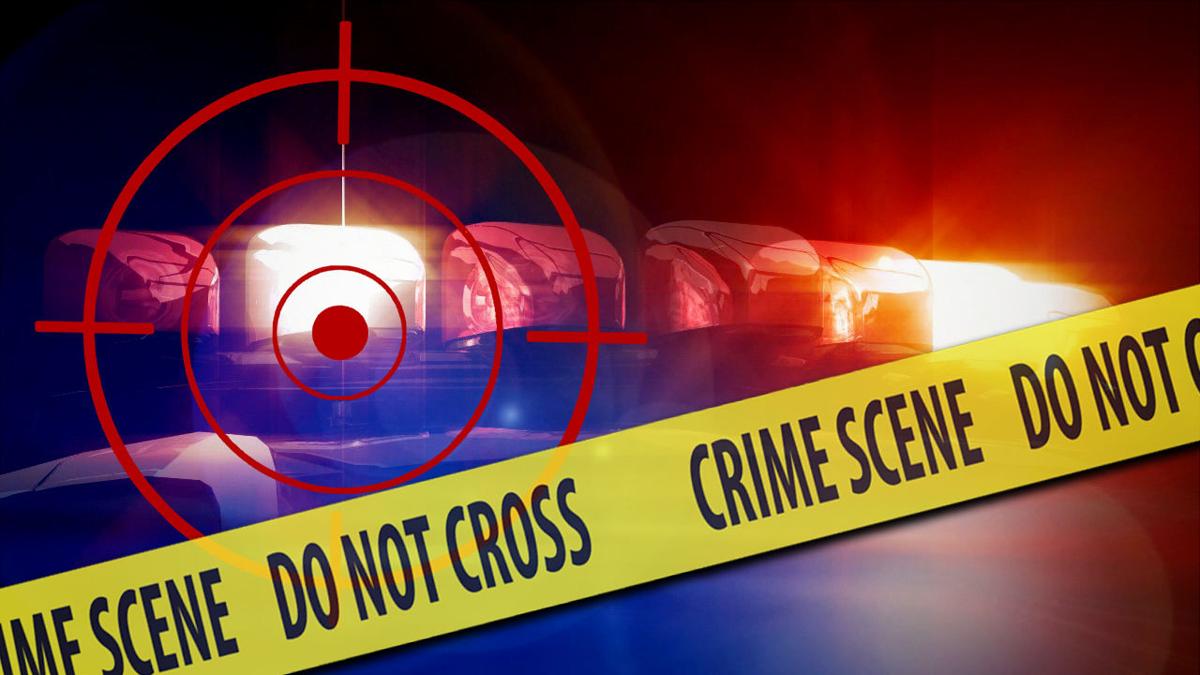 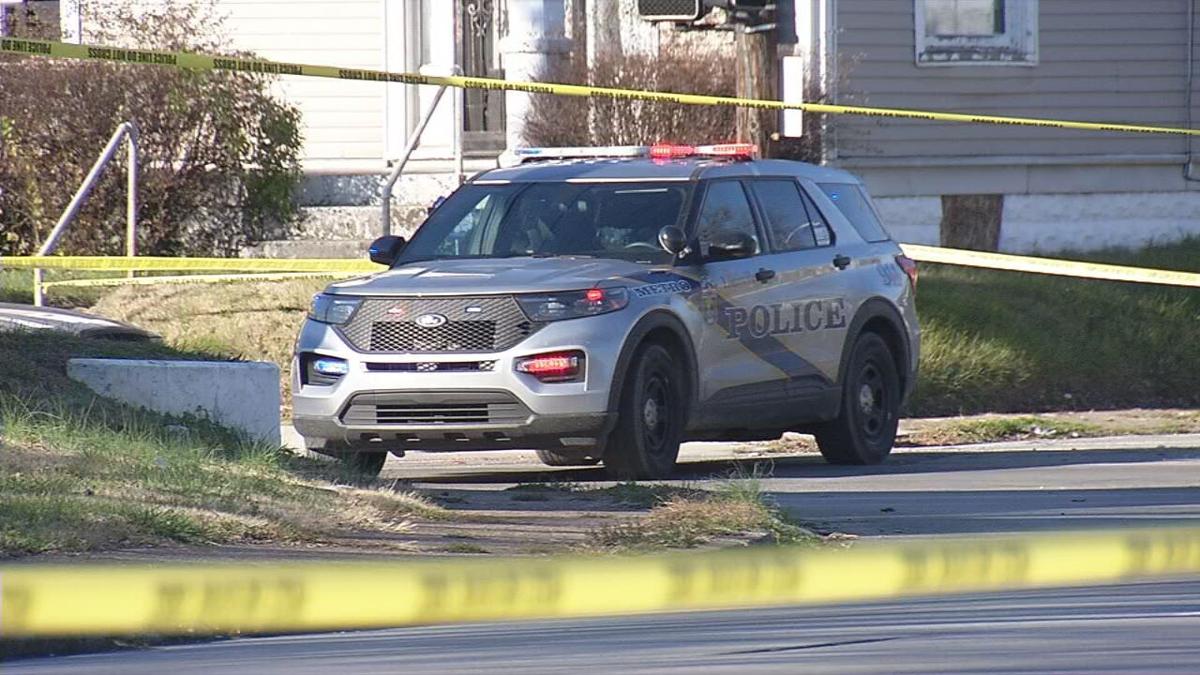 According to 2X and data from the Louisville Metro Police Department, Louisville had 15 homicides in January, making it the deadliest January on record. It's also more than the two previous January months combined.

2X also reported 49 non-fatal shootings as of Jan. 30. He says this information is based on homicide data from LMPD.

“We’ve never had a January with as much gun violence as January 2021,” said 2X. "January is usually a month with lower levels of violence, but not this year. This year, we’ve had more homicides in January than in the last two Januarys combined.”

In January 2020, there were nine reported homicides and in January 2019, there were four. 2X said this month has been one of the most violent Januarys in the city's history.