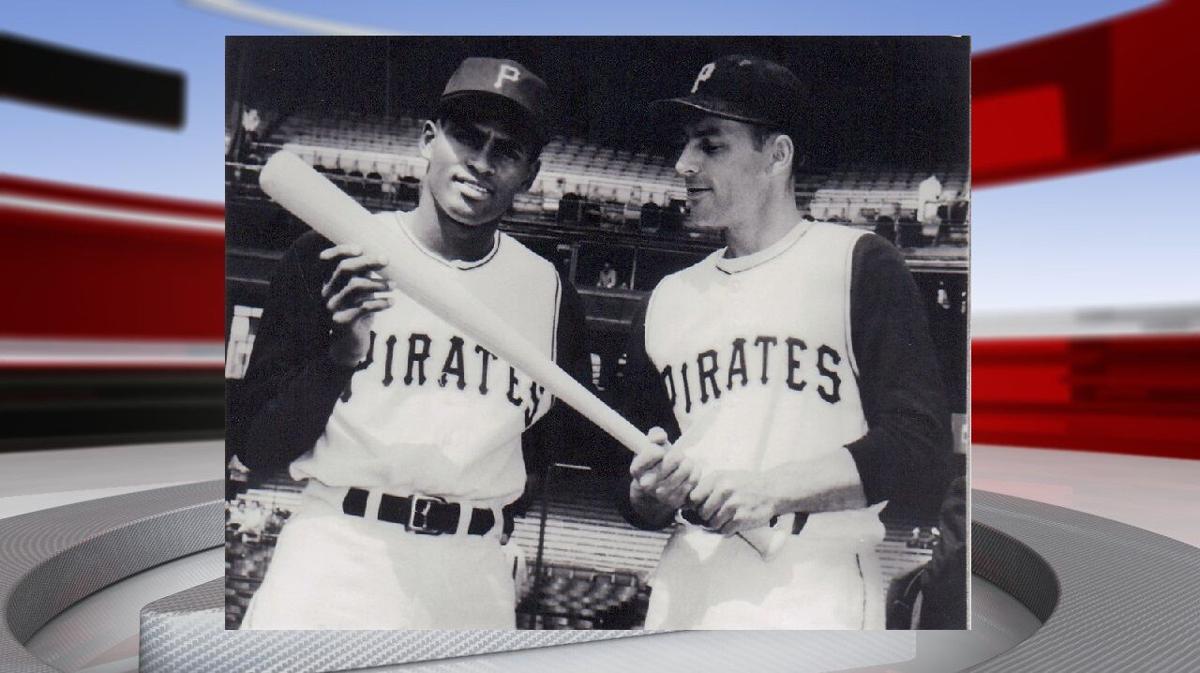 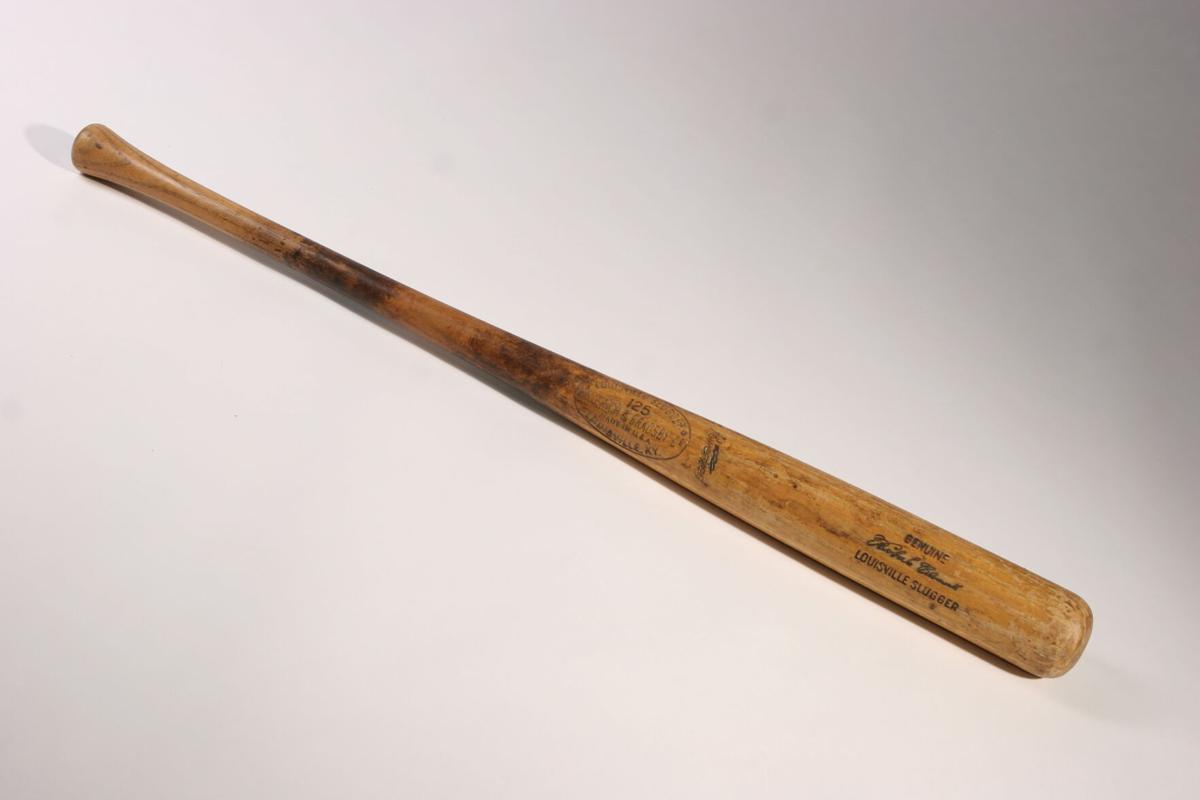 The museum and factory in downtown Louisville announced Tuesday that a lifelike sculpture of the Baseball Hall of Famer and global humanitarian will be unveiled during a ceremony on Aug. 18.

Clemente, who played 18 seasons with the Pittsburgh Pirates, was inducted into the National Baseball Hall of Fame in 1973 after a career that included 3,000 hits, 15 All-Star game appearances, 12 Gold Glove Awards and two World Series titles. He was the first Latin American and Caribbean player to win a World Series as a starting position player and win a National League MVP award.

Clemente died in a plane accident on Dec. 31, 1972, while on a flight to provide emergency relief to Nicaragua.

"With his extraordinary character and community involvement, Clemente was a true ambassador for the game whose legacy as a humanitarian has endured over time," Deana Lockman, executive director of experiences at Louisville Slugger Museum & Factory, said in a news release.

The Roberto Clemente Award was established by Major League Baseball as an annual award to recognize a player who represents baseball through extraordinary character, community involvement, philanthropy and positive contributions on and off the field.

According to a news release, the statute will feature Clemente in a Pirates jersey from the 1960s.

"My father would be proud to have such a tribute in this great museum," Luis Clemente said on behalf of the Roberto Clemente Foundation. "We are incredibly grateful to all who were involved in the creation of this timeless statute that honors his legacy."

The museum will permanently add Clemente's game-used bat at its Hold a Piece of History exhibit.