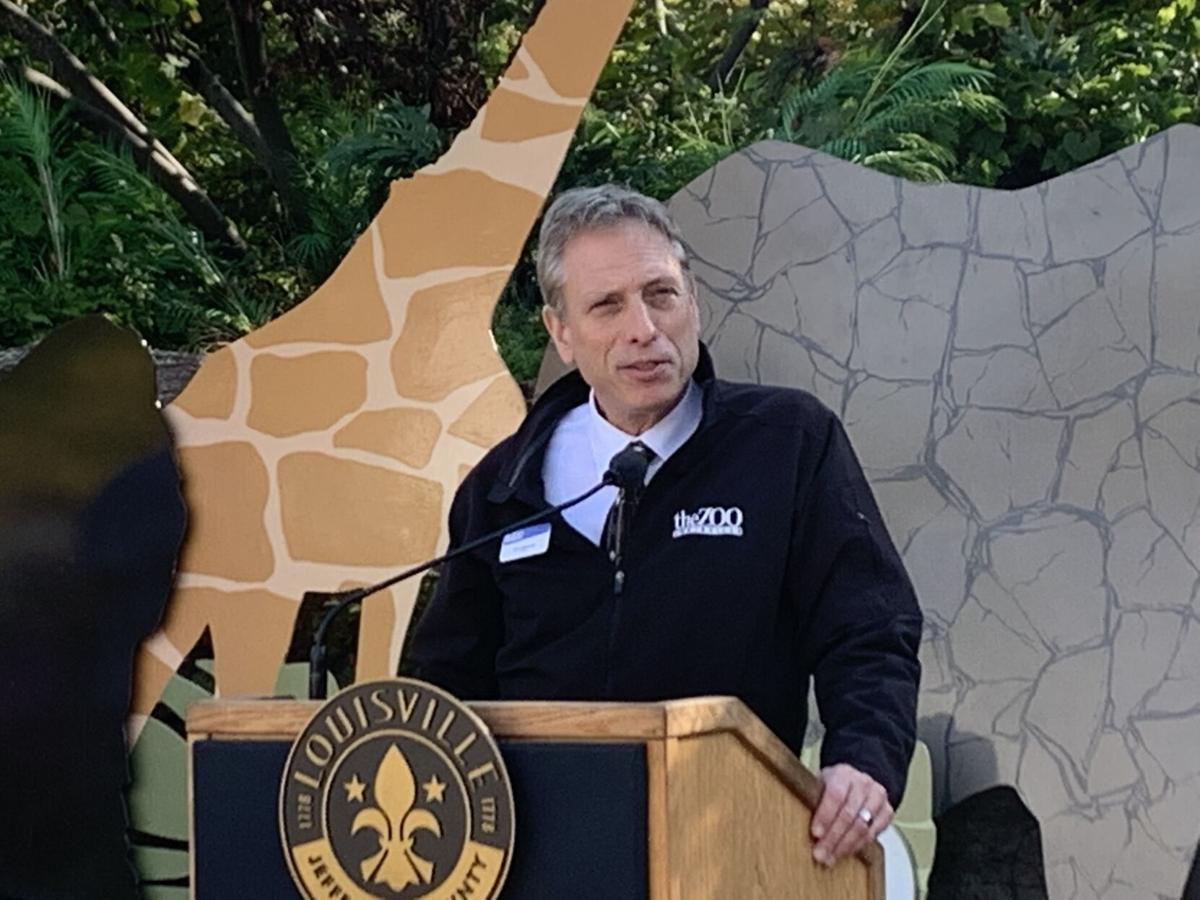 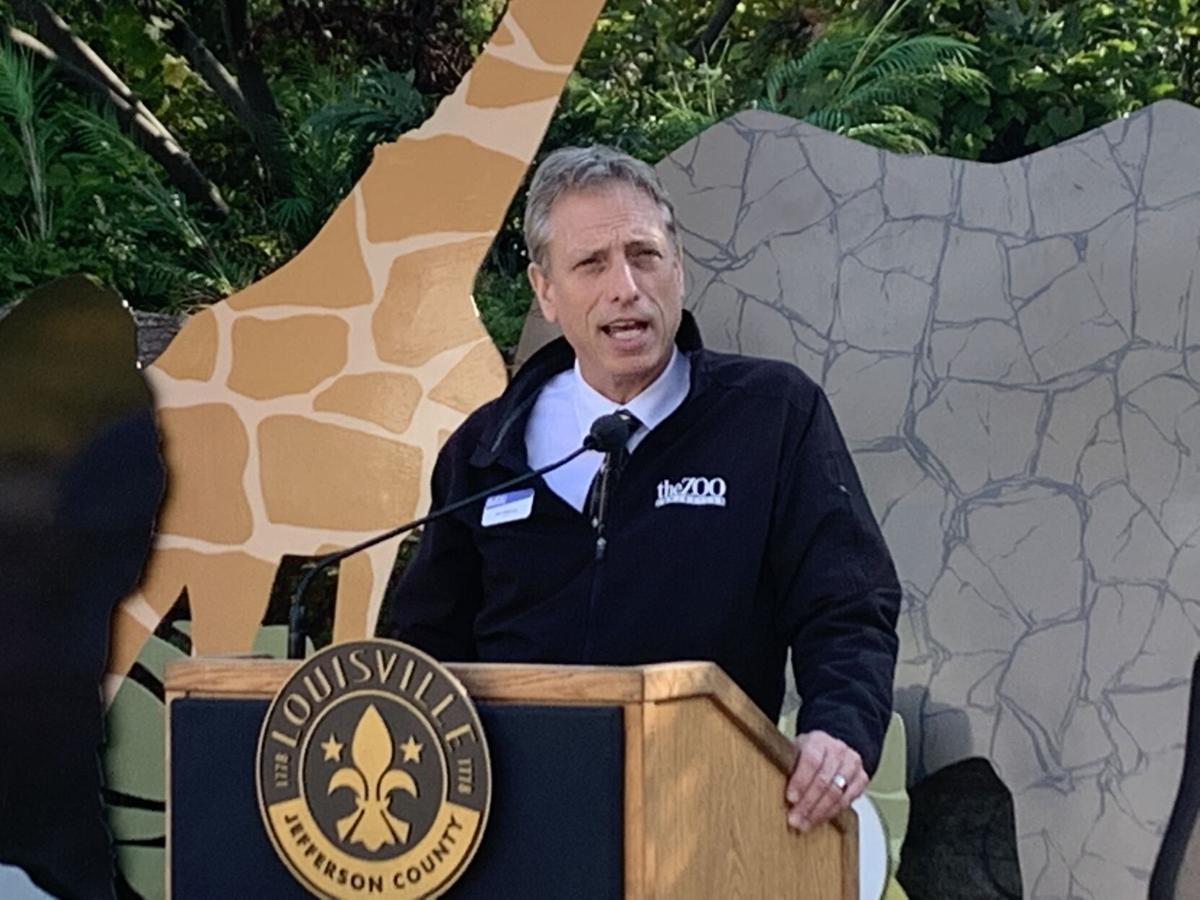 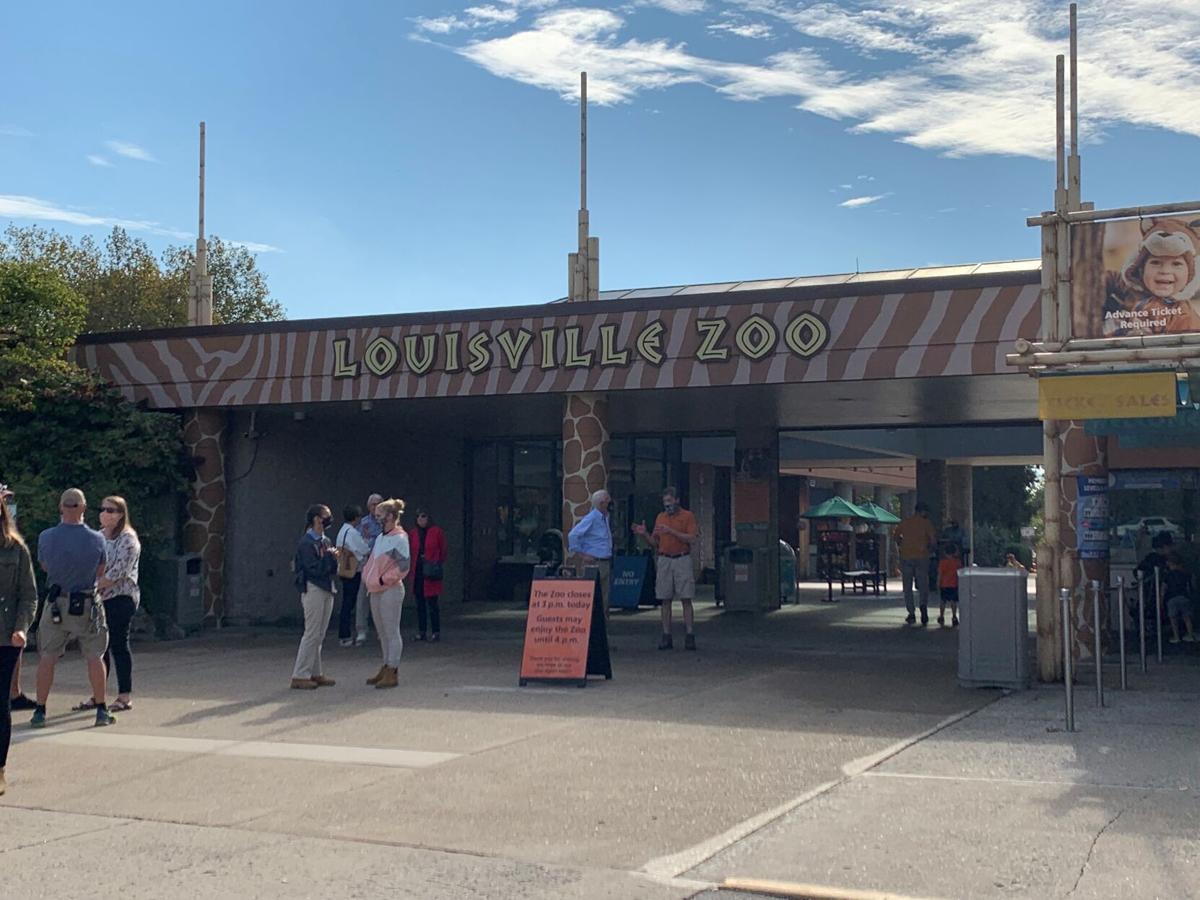 Dan Maloney started the job this week, after serving as deputy director of the Jacksonville Zoo and Gardens for the past 11 years.

In addition to working in Jacksonville, he also had leadership roles at zoos in New Orleans and in Melbourne, Australia.

Maloney replaces John Walczak, who retired over the summer after 36 years at the zoo and 17 as its director. Maloney says he has some big shoes to fill, but he joked that he already has one big idea.

"I've already contacted the top conservation geneticist in the country. And I think I'm going to make sure that we cross breed Cardinals and Wildcats. They're going to be the new feature exhibit at the zoo. It will be a fearsome creature that can sing really, really well," he laughed.

Maloney is only the fifth director in the zoo's 52-year history. He says he plans to stay in Louisville for many years.

As Zoo Director, Maloney will be responsible for shaping the Zoo's vision, as well as overseeing the work of 120 full-time, 10 part-time and more than 100 seasonal employees.