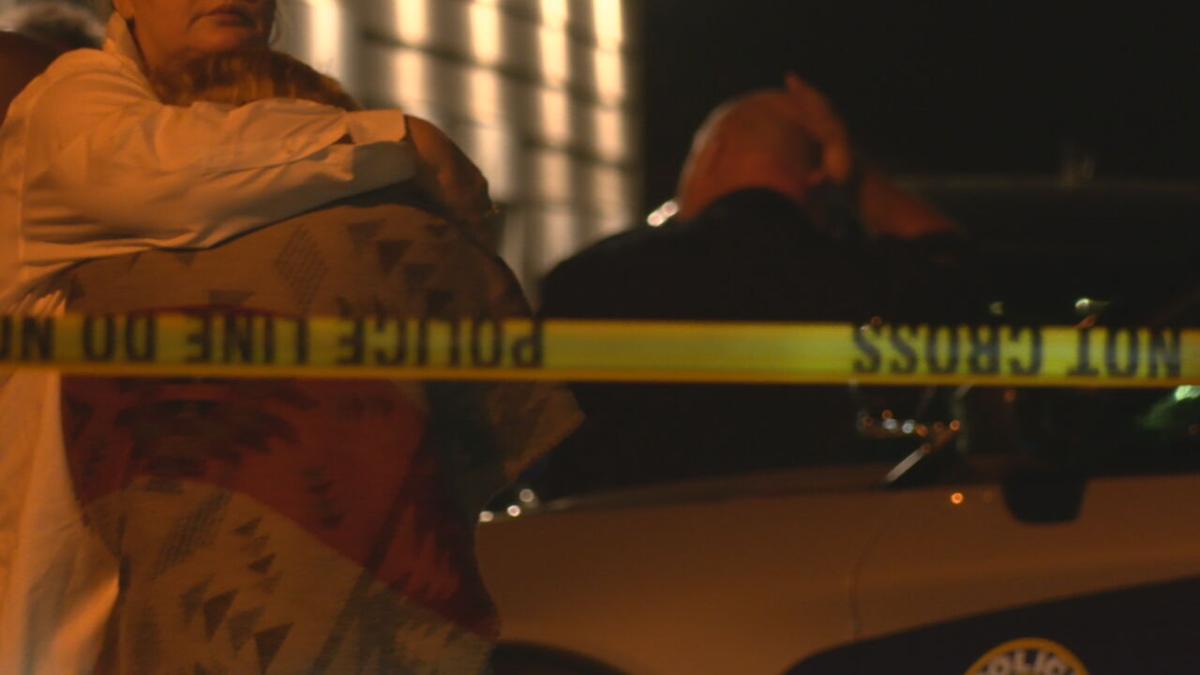 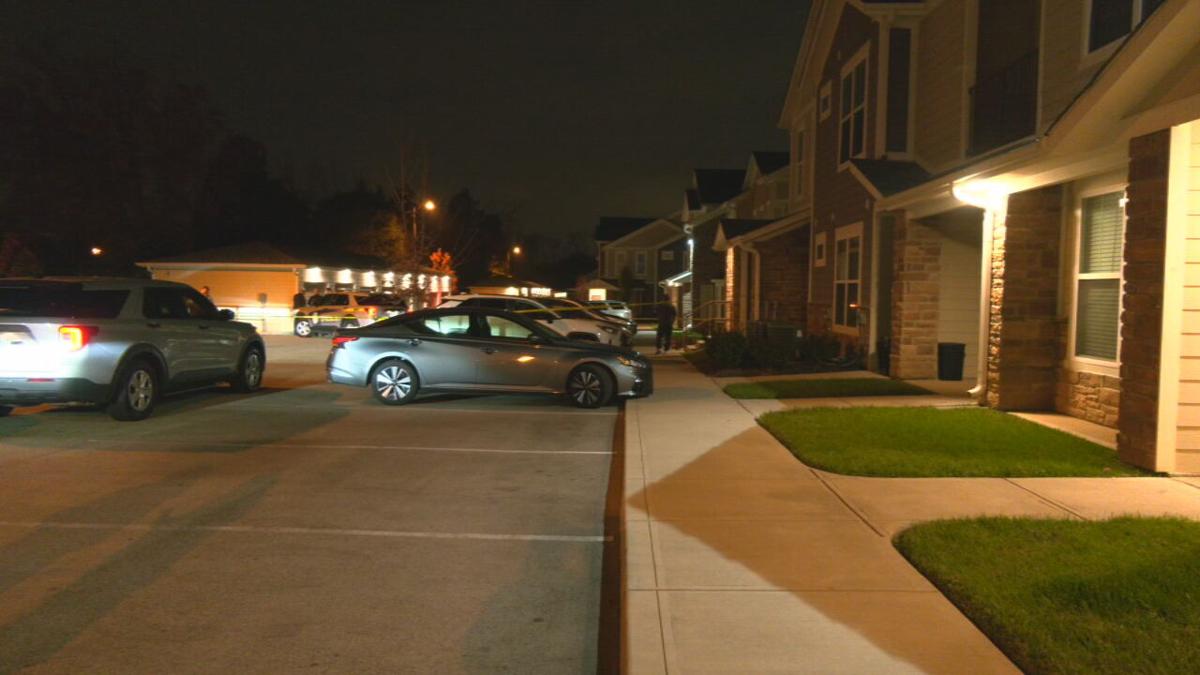 LOUISVILLE, Ky. (WDRB) -- Police say a man was shot in Middletown as he came to the aid of a woman who was being carjacked Tuesday night.

According to Officer Beth Ruoff, a spokesperson for the Louisville Metro Police Department, the incident took place in the 600 block of Echelon Way, just west of the intersection of North English Station Road and Aiken Road.

The incident occurred sometime around 7:30 p.m.

Ruoff said a woman was getting out of her vehicle in the parking lot of an apartment complex when she was approached by a group of male suspects. They proceeded to attack her, and took her keys.

Police say when the woman screamed, a man nearby rushed to help and was shot by the suspects, according to Ruoff.

The suspects then drove away in the stolen vehicle.

Ruoff says the man was transported to UofL Hospital with serious injuries, but his condition was not available.

The Middletown Police Department initially responded to the case. Ruoff says LMPD's Robbery Unit is assisting with the investigation, at Middletown's request.

There are currently no suspects.

Bengals hold on, finally win in playoffs, 26-19 over Raiders

BOZICH | Is 65-53 loss at Pittsburgh the bottom for sliding Louisville?

BOZICH | Joe B. Hall proved you can become a legend while following a legend