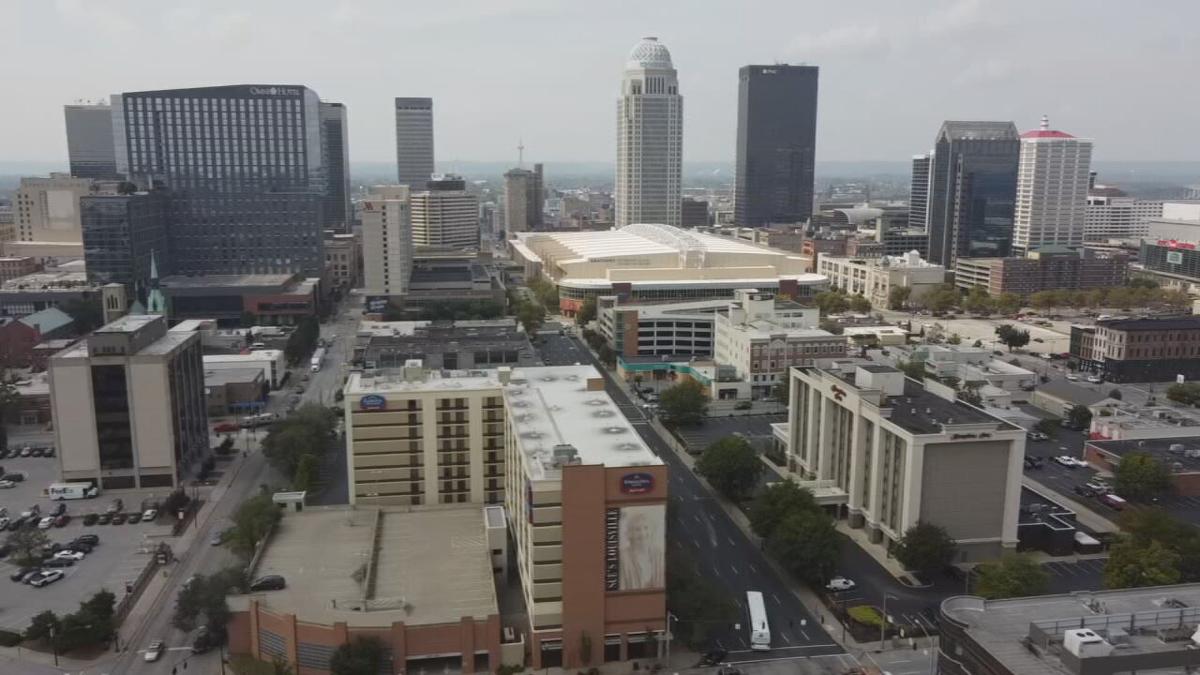 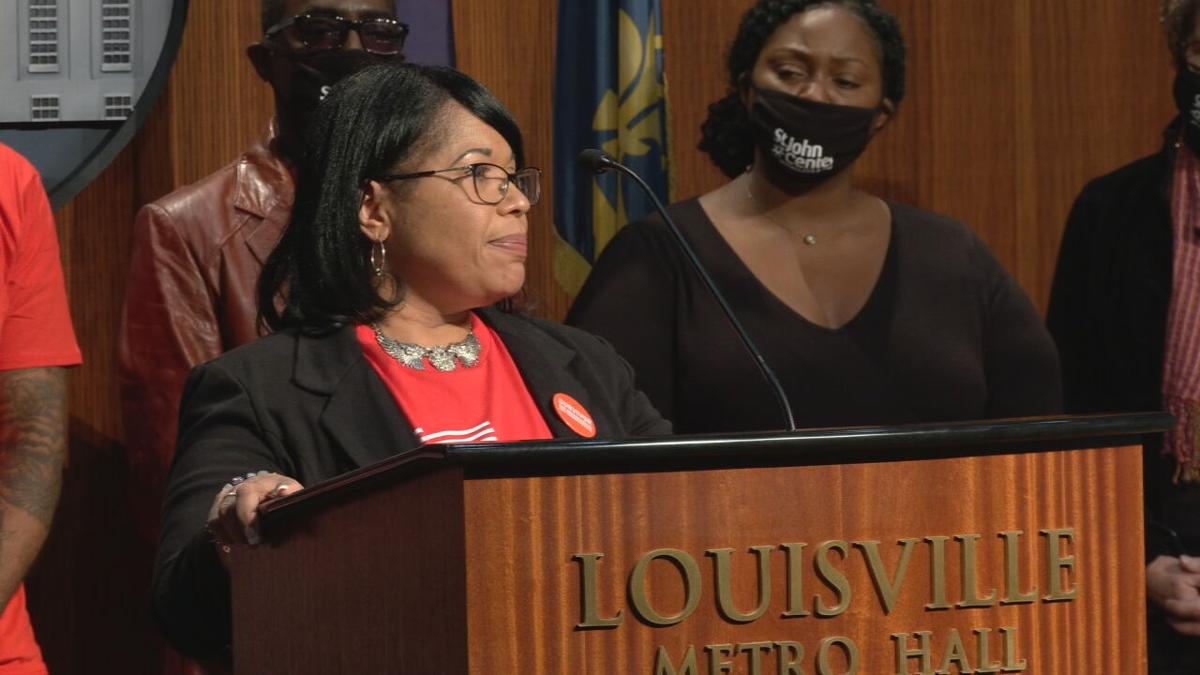 It's the second round of funding for the city.

"In two days, Americans will settle into a holiday where we traditionally give thanks for the good things in our lives, the things for which we are grateful," Mayor Fischer said, in a statement. "We're starting a little early here in Louisville by formally assigning an infusion of critical federal funding to programs and efforts that will make all of us safer and healthier and will support our vulnerable residents by expanding opportunities and possibilities for them."

The money will be spent on public safety, fighting homelessness, affordable housing and recognizing the efforts of city employees.

Rose Smith of Moms Deserve Action was on-hand for the signing. She said she lost her son, Corey Crow, in 2014.

"He was fatally injured, and I was critically wounded on that day," Smith said. "But today? Today is a good day -- a day of hope and change for the better."

Louisville Metro Government was allocated $388 million. It has about $160 million left to allocate.