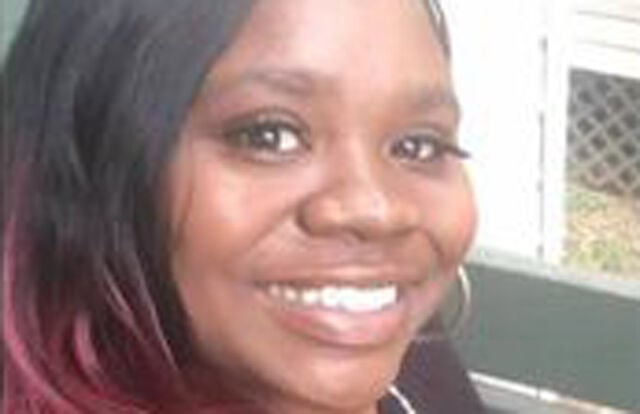 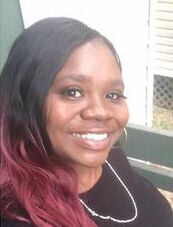 LOUISVILLE, Ky. (WDRB) -- The Louisville Metro Police Department is asking for the public's help to find a missing woman.

According to a news release, 27-year-old Chelsea Knowles was last seen in a grey Chevy Impala, of a year somewhere between 2009 and 2013. Police say she told her family she was driving to Lexington on Sunday, but she never arrived. She has not been seen or heard from since.

Police say she appeared to be distressed when her family last saw her.

She was last seen wearing a striped green/yellow/black/cream sweater dress. She is described as 5'-7" tall, weighing 160 pounds, with brown eyes and black hair.

Anyone with any information on her whereabouts is asked to call the Louisville Metro Police Department at 502-574-LMPD (5673).