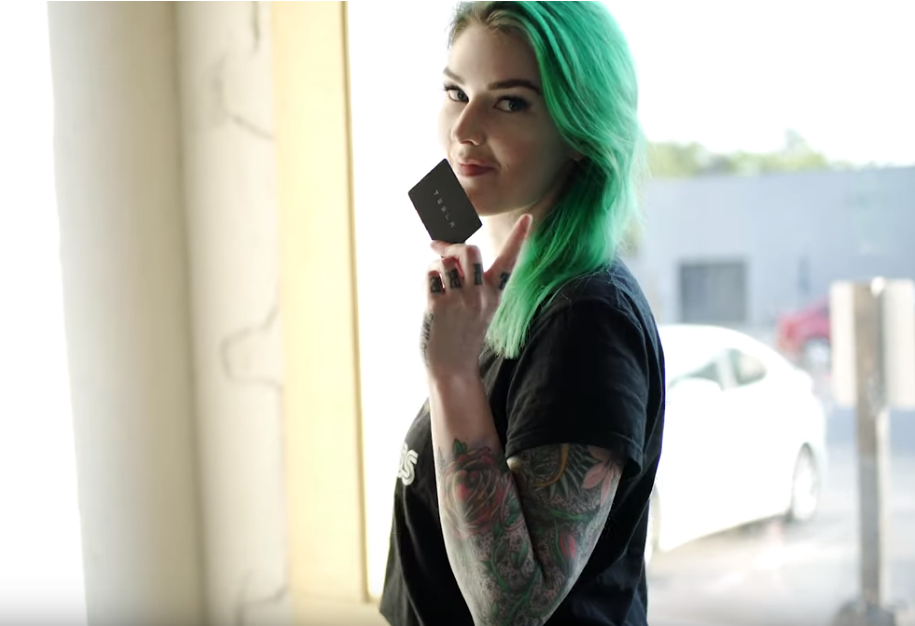 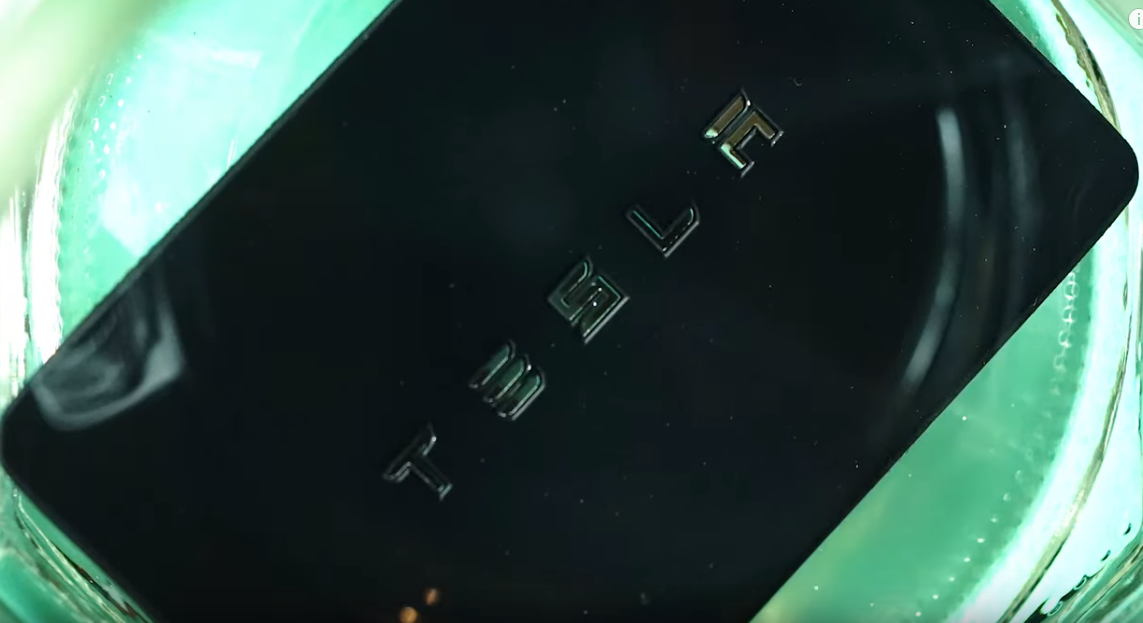 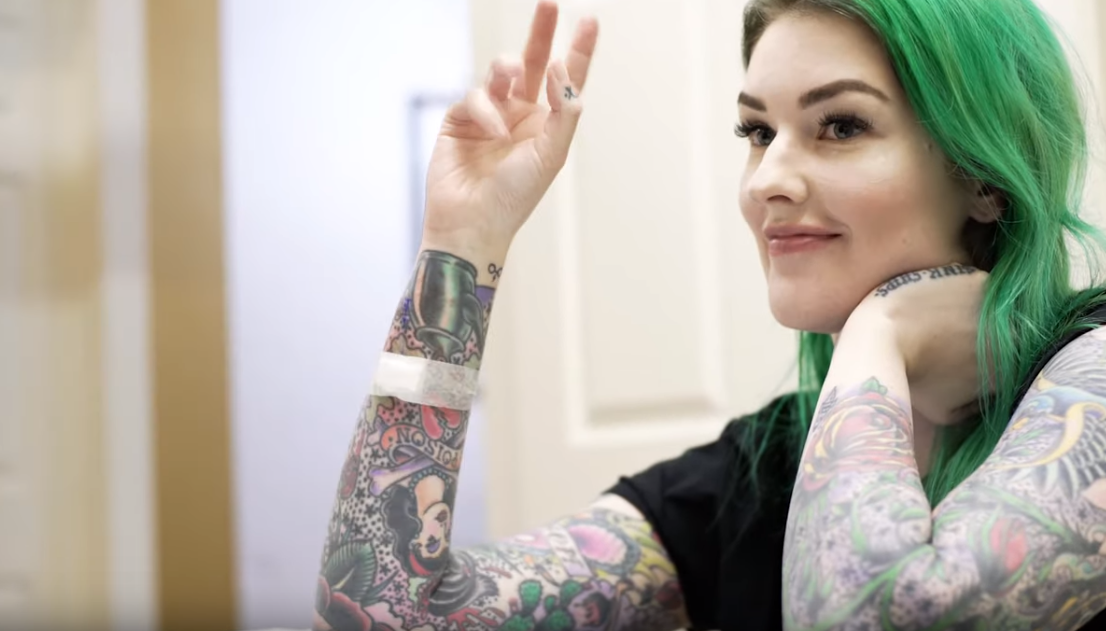 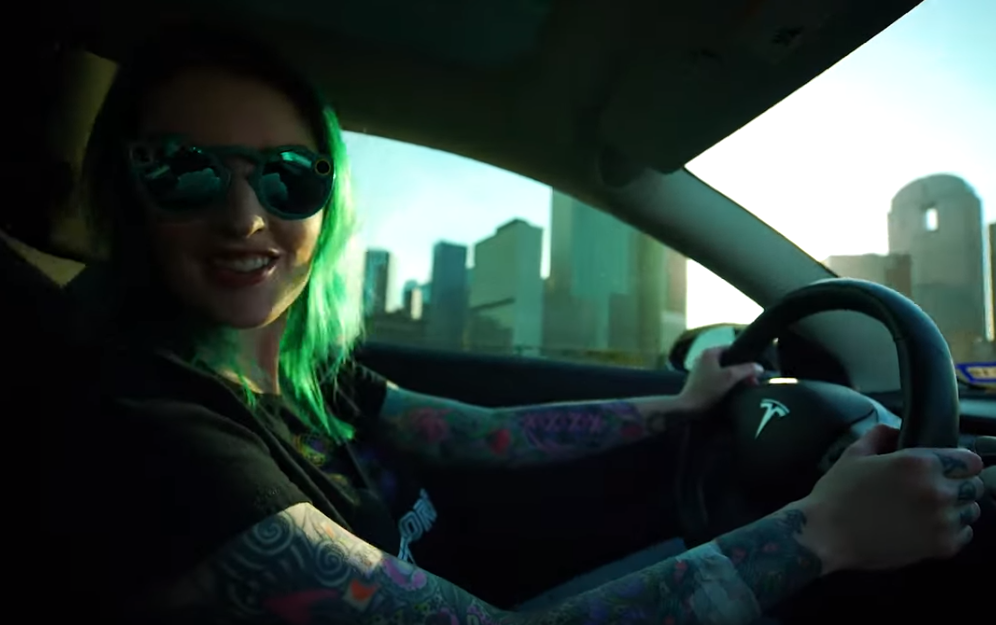 Amie Dansby recently had her Tesla Model 3's chip implanted in her forearm, according to Fox News. The chip unlocks and starts the car.

Dansby, who goes by "Amie DD" online, is a software engineer, programmer and self-described "passionate technologist," and now she can reportedly start up her wheels in a unique way.

Dansby uploaded a YouTube video on Aug. 8 titled "Tesla Model 3 Chip Install - Warning There is Blood," during which she is seen going to a body modification studio and having her car's RFID chip -- encapsulated in a biopolymer -- inserted in her arm.

In another video, "Tesla Model 3 Hack," Dansby describes how she procured the chip from the card, saying she dissolved the keycard in acetone.

This is not Dansby's first implanted RFID chip, short for radio-frequency identification.

"A few years ago I got this RFID implant in my hand," she said in video footage, "and it's just basic access control."

"If I were to tap my hand to your phone, it would automatically open a browser and go to my webpage," Dansby explains. "It also works with my front door."

When she preordered her Tesla Model 3 a few years ago, Dansby said she found out that the keycard was going to use RFID-based technology to unlock and start the car.

But when she tried to see if she could upload the software off the Tesla keycard, she discovered that she couldn't write it to the chip already in her hand, Dansby said.

"So it's pretty secure. Good job, Tesla," she joked. "So I'm just going to take the chip that I have in my valet card and encapsulate it, and implant that one in my hand."

Dansby, who is also a 3D printer and avid cosplayer, told The Verge that the chip works but that the range "isn't the greatest," and her arm has to be within an inch of the console.

She posted to Twitter on Monday that her forearm was also swollen following the modification.

Why didn’t I post a video of the chip working with my car the day I got it? 1. I was at @defcon this weekend! 2. My arm was swollen right after(none of my other chip implants read the first few days). I may have upgrades but unfortunately my body still heals at a human rate lol! pic.twitter.com/WKHogGKqmE

"My arm was swollen right after (none of my other chip implants read the first few days). I may have upgrades but unfortunately my body still heals at a human rate," she wrote.

On Aug. 2, Dansby had posted on Hackaday, where she chronicled her yearlong project to biohack the Tesla keycard, saying that the implant "was a success."

"I didn't even cry! My yearlong Tesla Model 3 bio implant hack project wouldn’t be possible without Amal at vivokey encasing my chip implant in biopolymer and Pineapple to install it safely. My cyberpunk upgrades are complete," she wrote.