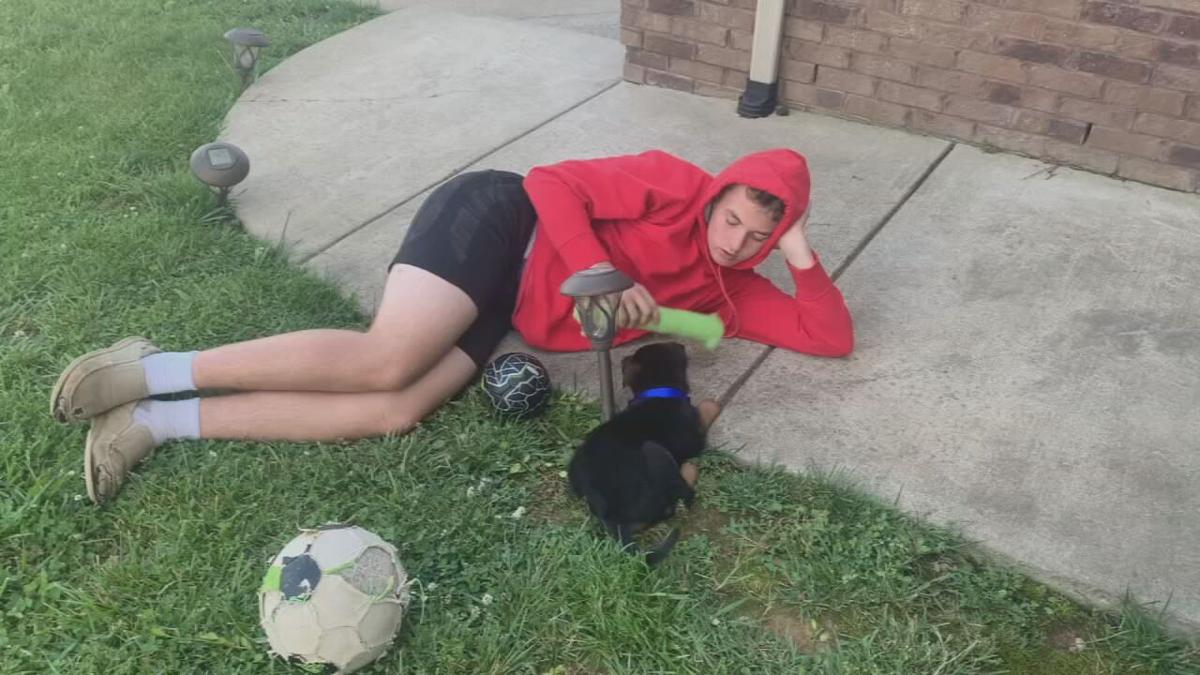 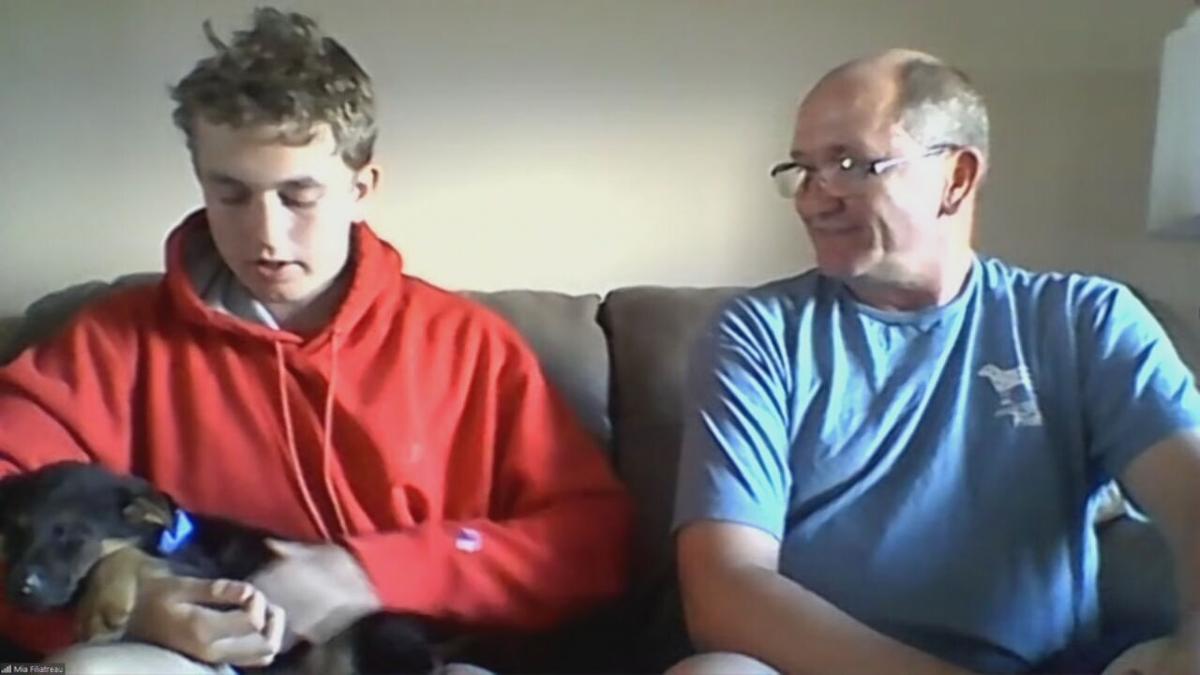 Eli and his dad, Matt Filiatreau with puppy Deputy. 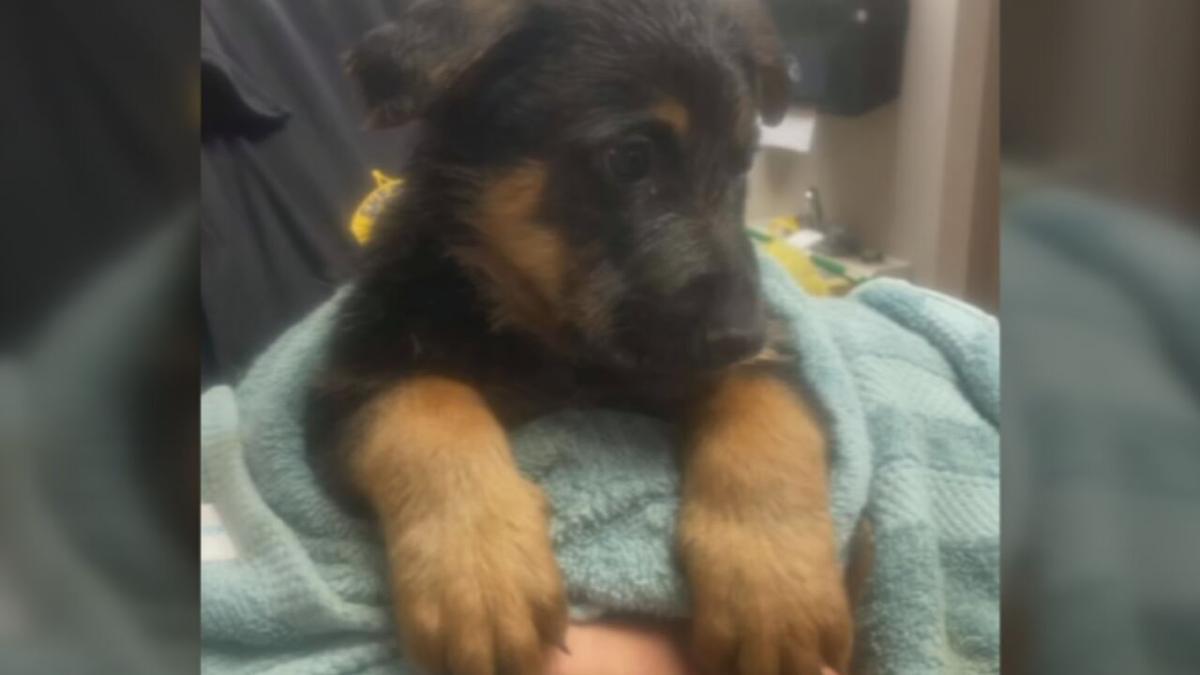 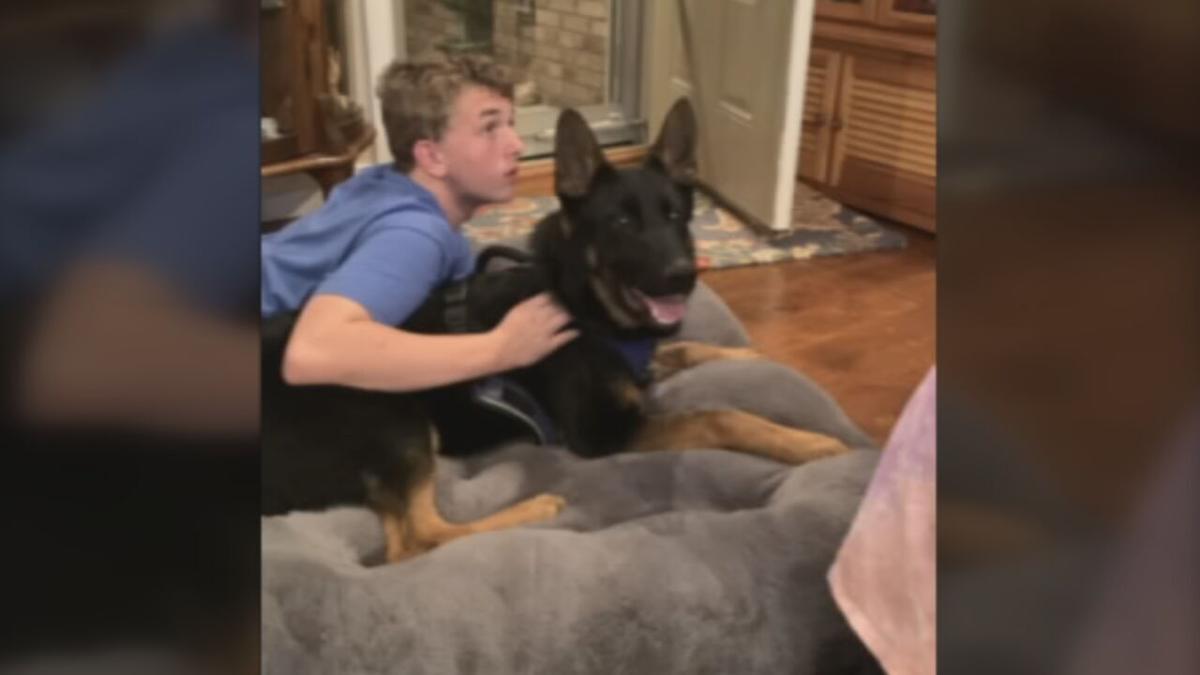 Eli Filiatreau and 6-month-old Titan, who was hit and killed by a vehicle on purpose in April.

Eli and his dad, Matt Filiatreau with puppy Deputy.

Eli Filiatreau and 6-month-old Titan, who was hit and killed by a vehicle on purpose in April.

LOUISVILLE, Ky. (WDRB) -- A Nelson County teen witnessed the worst of humanity, and the best, in a matter of weeks.

On April 22, 16-year-old Eli Filiatreau watched in horror as someone stopped near the bottom of his family's driveway and sped up, hitting and killing their German Shepherd, 6-month-old Titan. Police say it was done on purpose.

The driver has since been charged with cruelty to animals, but the Nelson County Sheriff's Office made sure the story didn't end there.

While he's still heartbroken, Eli said he can't believe what the sheriff's department did next: a few officers pooled their money and found a purebred 6-week-old German Shepherd.

"Well, his name is Deputy, and we came up with it, me and my mom and dad, because we got it from the police," Eli said.

The department, meanwhile, said it was happy to come together for the happy ending.

"It's just amazing," Eli said. "I'm just at a loss of words as to how nice these people were."

Nice enough to make the sheriff happy about his deputies.

"They don't do anything for notoriety or anything like that," Sheriff Ramon Pineiora said. "They saw a little boy sad on April 22nd, and today, they made his day."

While they may not want any recognition, Eli's dad thinks they deserve a lot of it.

"It's important to get stories like this out there for people to really humanize the officers out there," Matt Filiatreau said. "They put their lives on the line for everybody daily, and they don't seem to get a lot of appreciation for it."

They are getting plenty of it though, from the Filiatreau family and Facebook, where thousands are seeing that dogs and deputies can both be "man's best friend."

Captain Brandon Bryan and K-9 Deputy Jerry Hardin, who responded to the call at the Filiatreau house in April, said they plan on making some return visits to check up on Eli and Deputy.