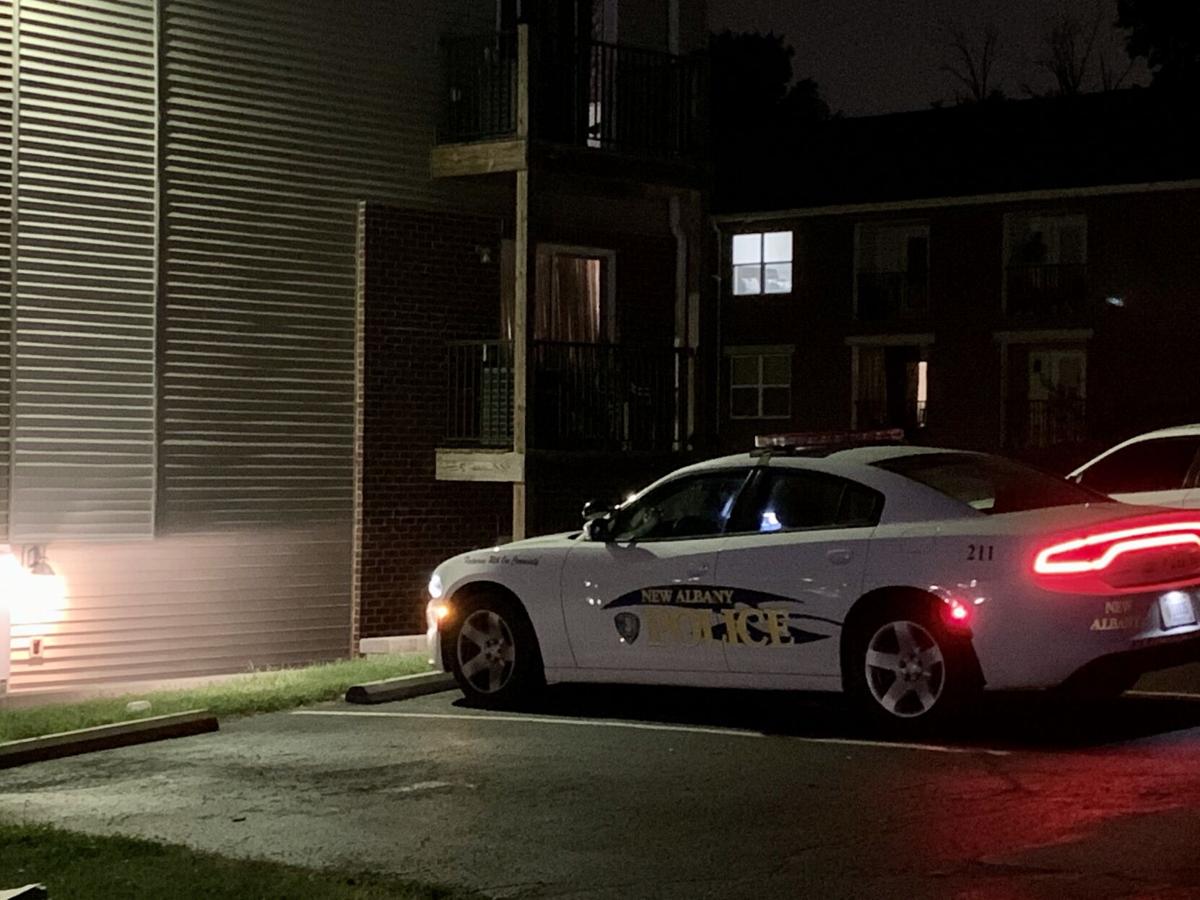 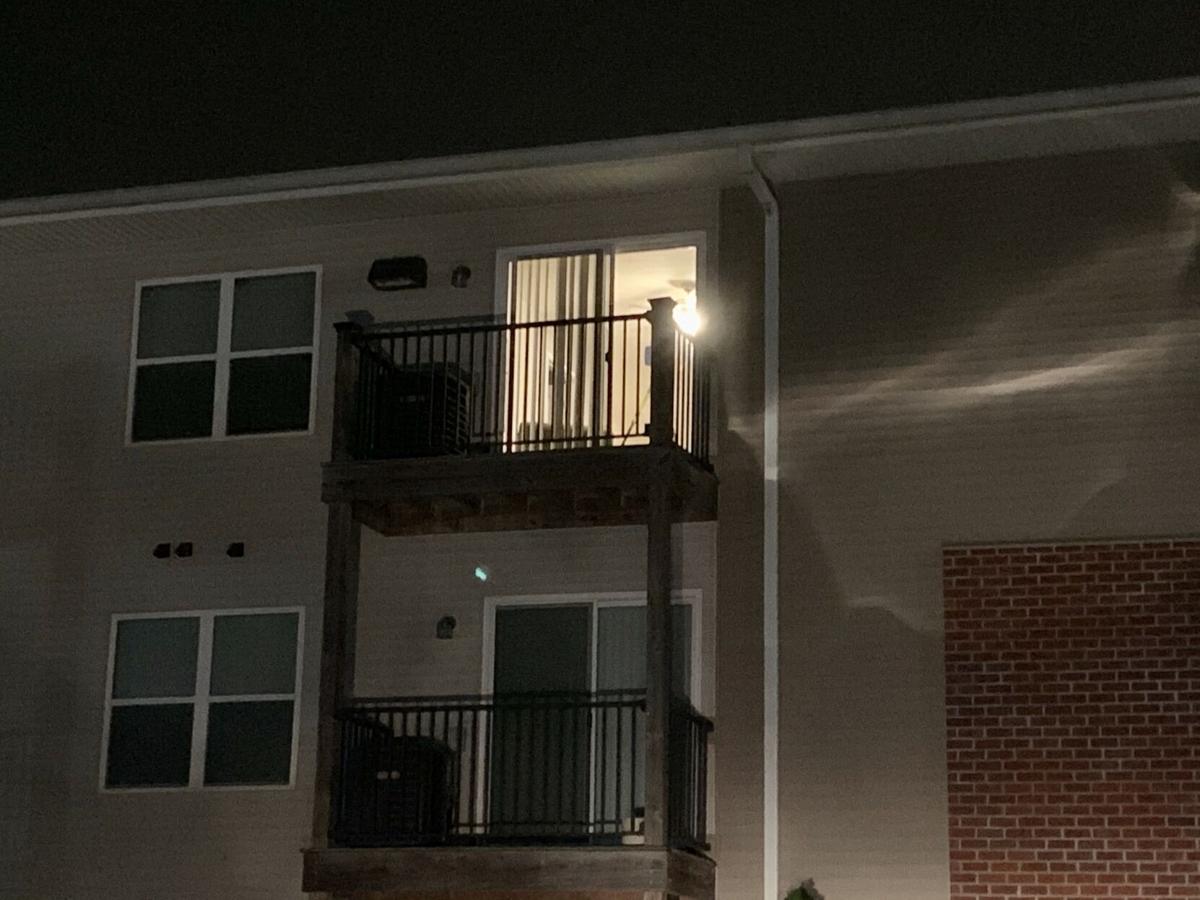 LOUISVILLE, Ky. (WDRB) -- Police in southern Indiana are conducting a homicide investigation after a man in his early 40s died in an apartment complex.

New Albany Police Department said officers responded to a "disturbance" in the 4000 block of Prestwick Square, The Annex of New Albany, at about 5:15 p.m. Wednesday, and found an injured man in an apartment.

"Officers immediately took to life saving measures and were soon joined by medical personnel who determined the victim was deceased," police said in a news release.

The department said it is investigating the death as a homicide "due to information and evidence located at the scene."

NAPD did not release the victim's name nor details about the injuries or disturbance "due to the ongoing nature of the investigation."

The Annex of New Albany is a housing complex that targets primarily IU Southeast students.