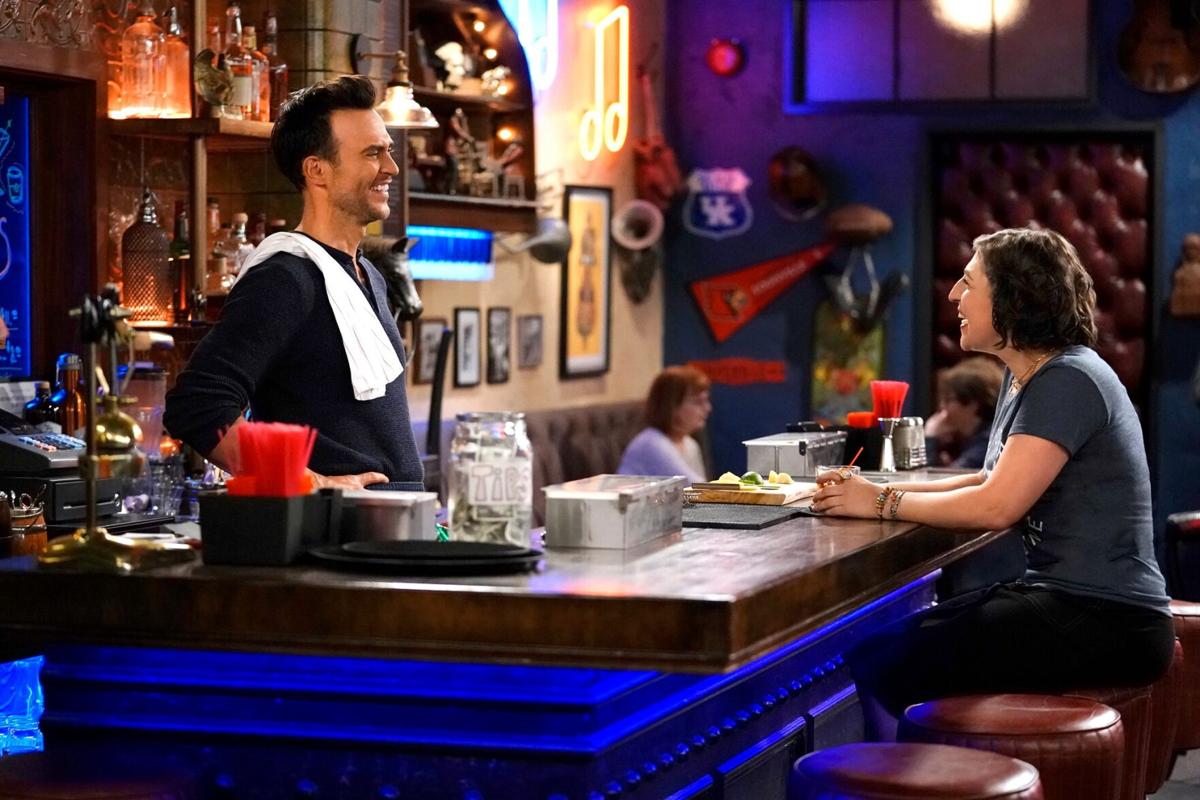 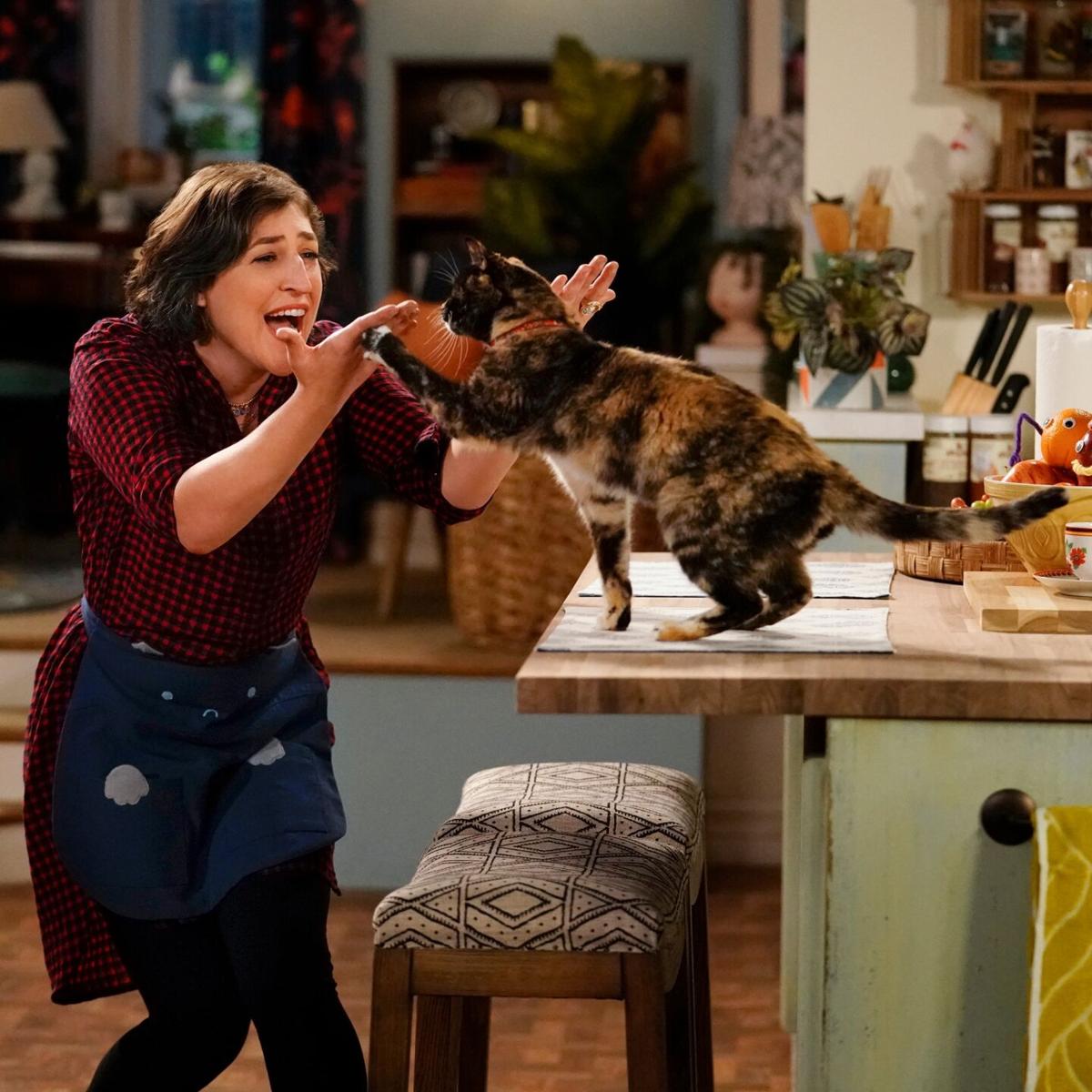 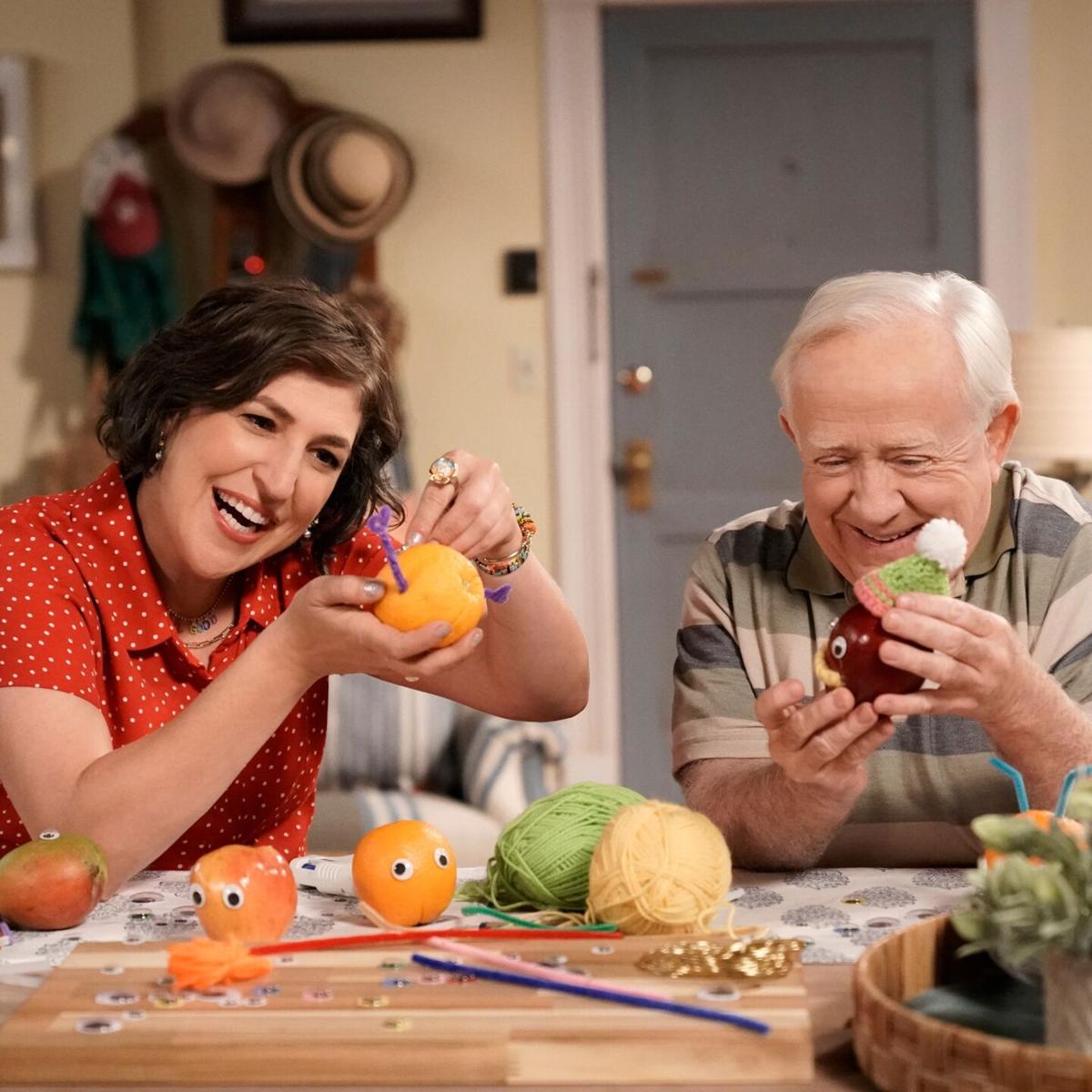 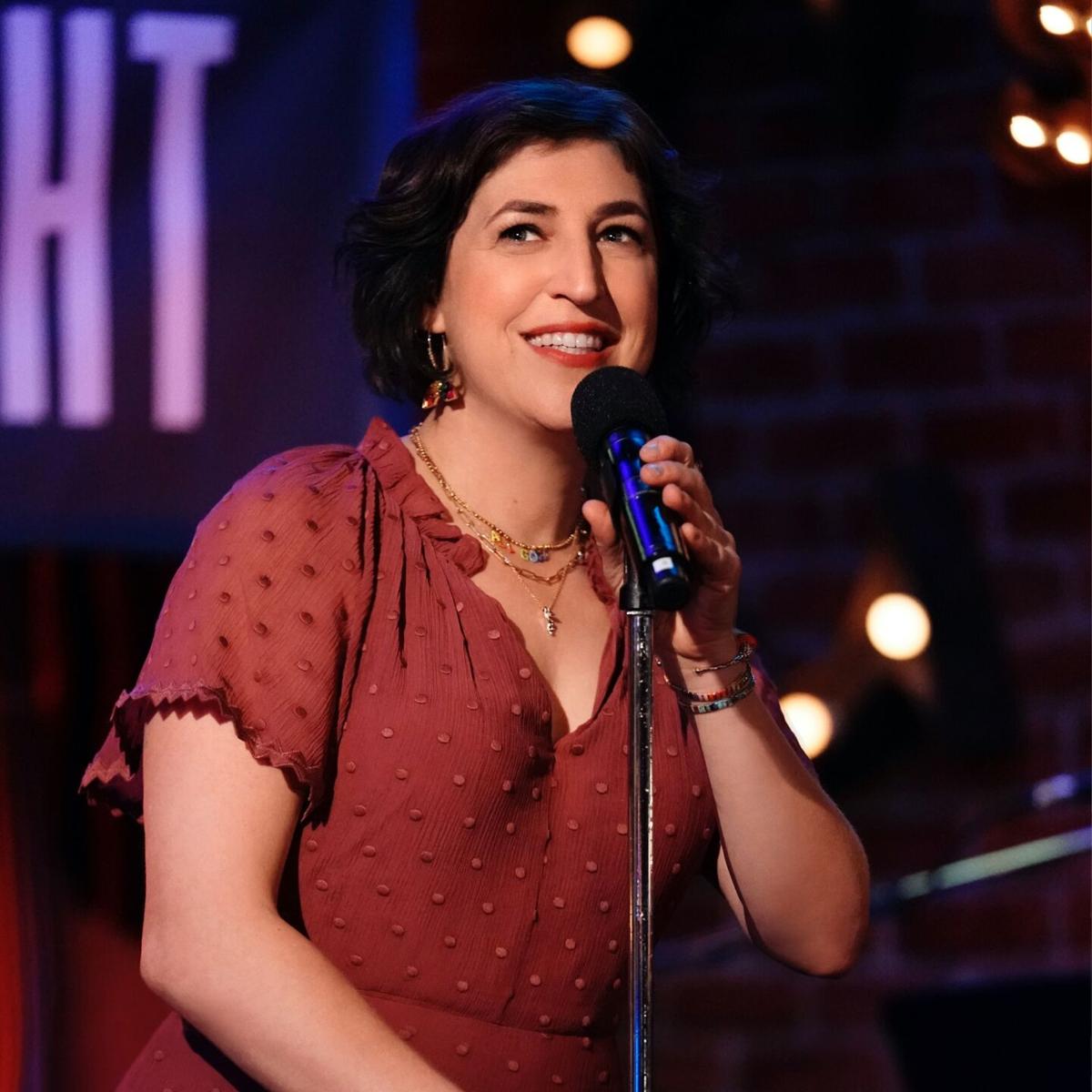 The show's promo says, "Hey, I'm Kat, a single gal who runs a cat café just living life in Louisville. Want to meet one of my friends? Want a treat?"

You're in for a treat!

Miyam Bialik, known for her role as Amy Farrah Fowler, Sheldon Cooper's girlfriend on "The Big Bang Theory," stars in the show as the owner of a cat cafe. It's based on the BBC UK original series "Miranda."

And there's plenty of references to Louisville. A show clip says, "You know Max and I went to college together at U of L. Go Cards!!!"

One of the people behind the show, Darlene Hunt, is an actor and writer from Louisville. The show isn't based on a particular cat cafe, but since Hunt had visited one in LA it was fresh on her mind, and became a purr-fect part of the story.

"I was born in Shively and I grew up in Bullitt County," Hunt said. "Louisville is a big place in my heart."

Hunt is from Lebanon Junction and says she usually gets back to Kentucky once or twice a year, but because of the pandemic, she hasn't been back to see her family.

Hunt said even the hometown rivalry of the Cards versus the Cats came up during the writing.

"There was much debate in the writer's room to make her originally a UK or a U of L fan, Hunt said. "Another one of my writers, Amy Hubbs, is from E'town, Kentucky, and she is a huge UK fan. I grew up a Cards fan."

"I have seniority over Amy so that's really what happened," Hunt said with a laugh, adding: "I have long wanted to set a show in my hometown or any part of my hometown."

Viewers who tune in to "Call Me Kat" will see iconic Louisville locations, although the series wasn't shot in town.

"She goes to a wedding at the Brown Hotel and a big to-do is made out of the Brown even though we shot it in Burbank on a sound stage," Hunt said. "The second episode, there's a reference to Churchill Downs. She actually goes to the Downs. Also shot on the set, that we recreated on a sound stage."

Hunt hopes the show will purr-haps put a smile on people's faces during a time when we could all use it.

"Louisville has gotten so sort of cosmopolitan now, amazing hotels and restaurants and so hip and cool," she said. "It just felt like the right place for this particular show and to tell this story. It's my sort of love letter to Louisville, a little shout out to my hometown."

And here's Hunt's advice to students: "There's so many opportunities for young people to not just go to casting calls and wait for the phone to ring, but to make their own videos and own content. If you love it, don't give up."