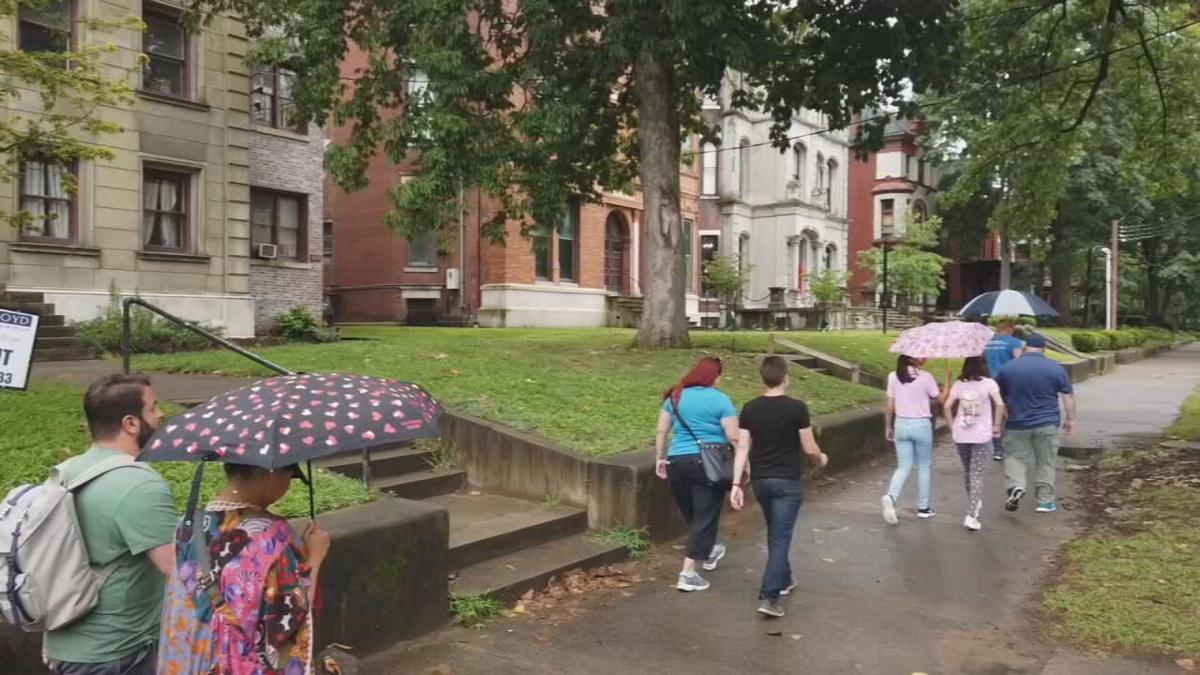 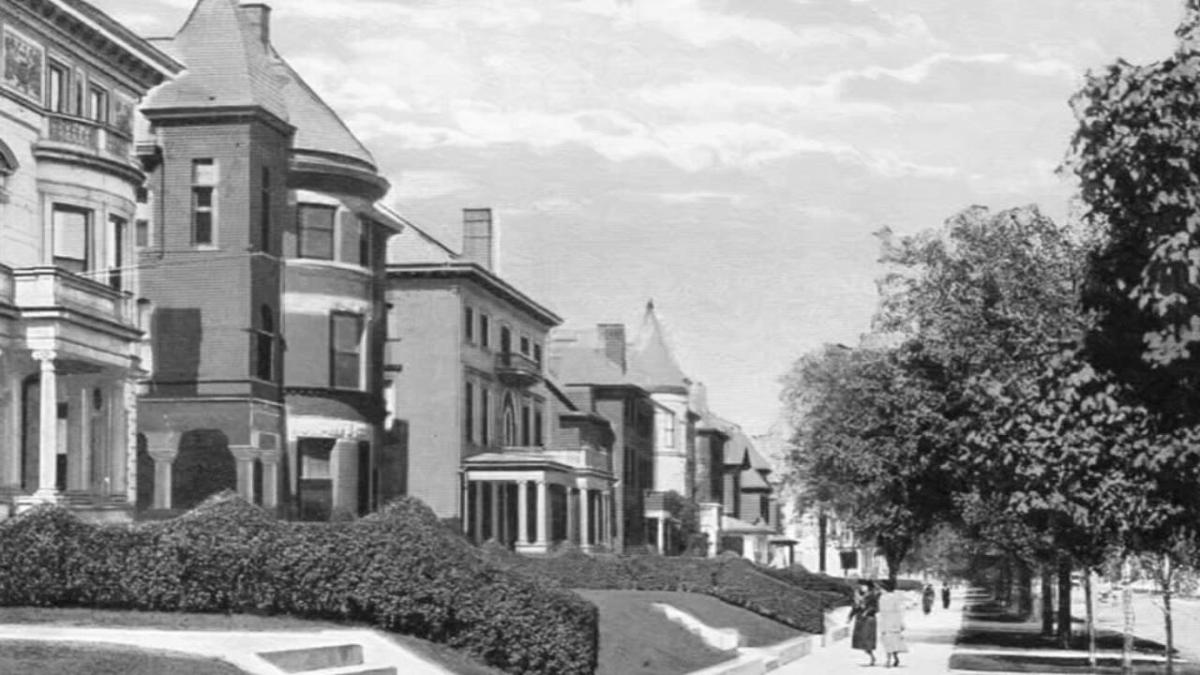 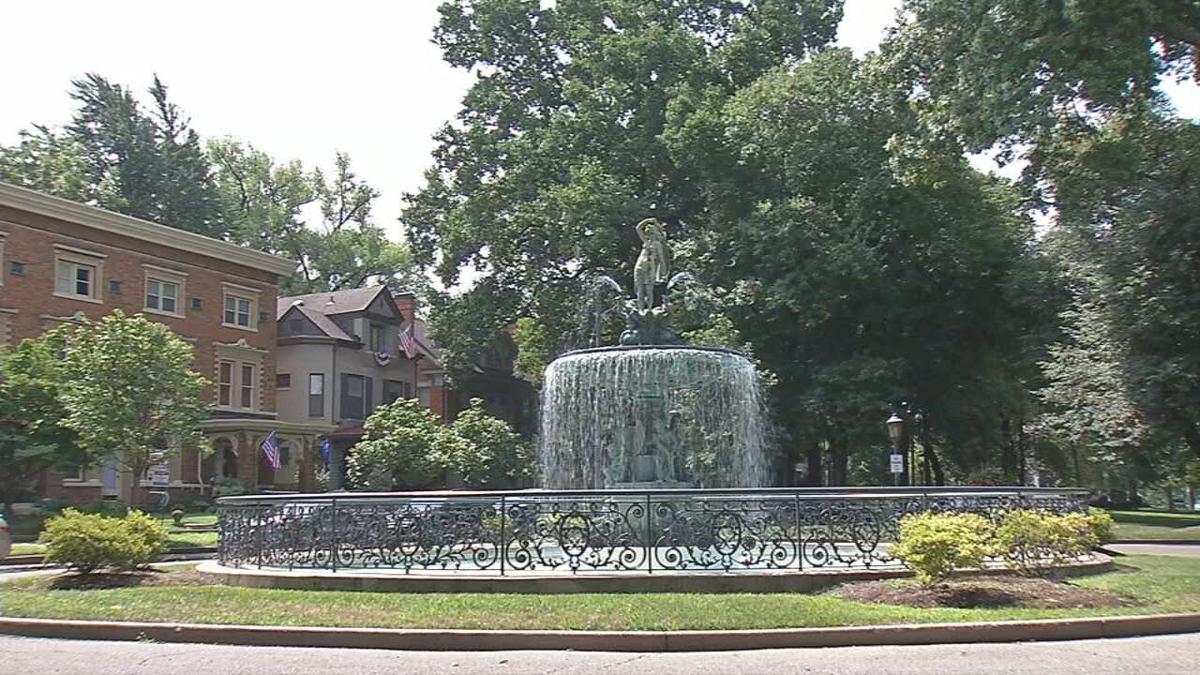 LOUISVILLE, Ky. (WDRB) -- While COVID-19 continues to close parts of the country, one local attraction is booming. A long-time historic tour is not only bringing people to Louisville, it has locals checking out what's in their own backyard.

They say sometimes you have to look back at the past to know where you're from. "It was mostly the bourbon barons, the race track royalty, the titans of tobacco, so drinking smoking gambling that made this city," says David Domine of Louisville Historic Tours.

It also helps in learning where you're headed. At least, that's Domine's hope for Old Louisville. "They're saying we're going to be the new Savannah, the new Charleston in the next five, ten years. New York Times wrote us up not too long ago. So, we get people from all over the world. These are people who like old houses, and this is one of the biggest collections of old houses in the entire United States, he said.

Domine is behind Louisville Historic Tours. The mission is to promote the 45 square blocks of old homes and Victorian architecture.

While the pandemic shut down the country, Domine's tours never stopped. He turned to social media to give a lesson in history and old ghost-sitings. "They say you can't go more than half a block in Old Louisville with out coming across another haunted house," Domine said.

Now that the country is reopening, he said in-person tours are 50 percent busier than before the pandemic. "We just chose to drive instead of the hassle of the airport, just really not worth it, so putting off going overseas for at least another year and a half," says Edward Vazquez who was visiting from New Jersey.

Locals are also coming here to be a tourist for a day. "People are kind of stir crazy, and we're outside the entire time. We practice social distancing. We encourage people to wear masks," Domine said.

While business has increased, Domine said it's not with out a few cancellations because of its proximity to downtown. "It's a double edged sword. Because of the situation, we are seeing an increase in the number of people, both locals and from out-of-towners coming down here to explore the neighborhood, but at the same token, it is scaring some people away just because of the lack of tourist options and because of the unrest that they're hearing," he said.

Domine said he's keeping a close eye on the pandemic and will re-pause small, in person tour groups if necessary. However, for now, he's enjoying the dozens of visitors choosing Louisville every week as a healthy destination.

Louisville Historic Tours offer tours all week from March through November. During the off season, you'll have to call ahead to arrange a tour. For more information, call (502) 718-2764 or click here.