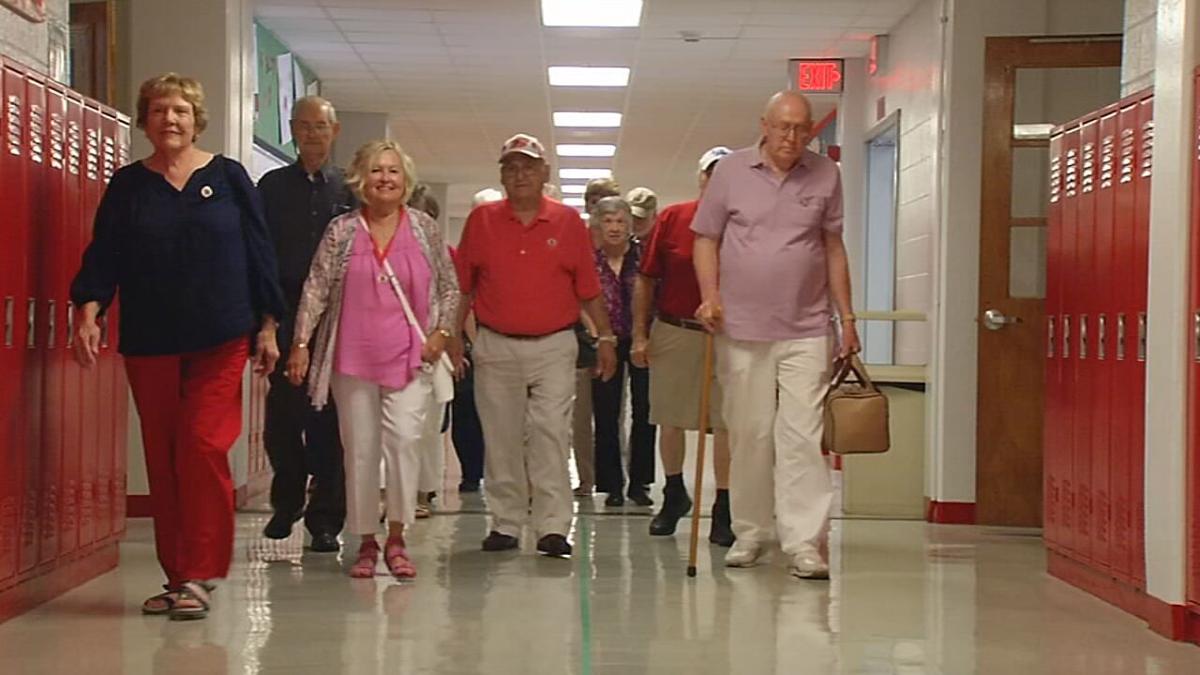 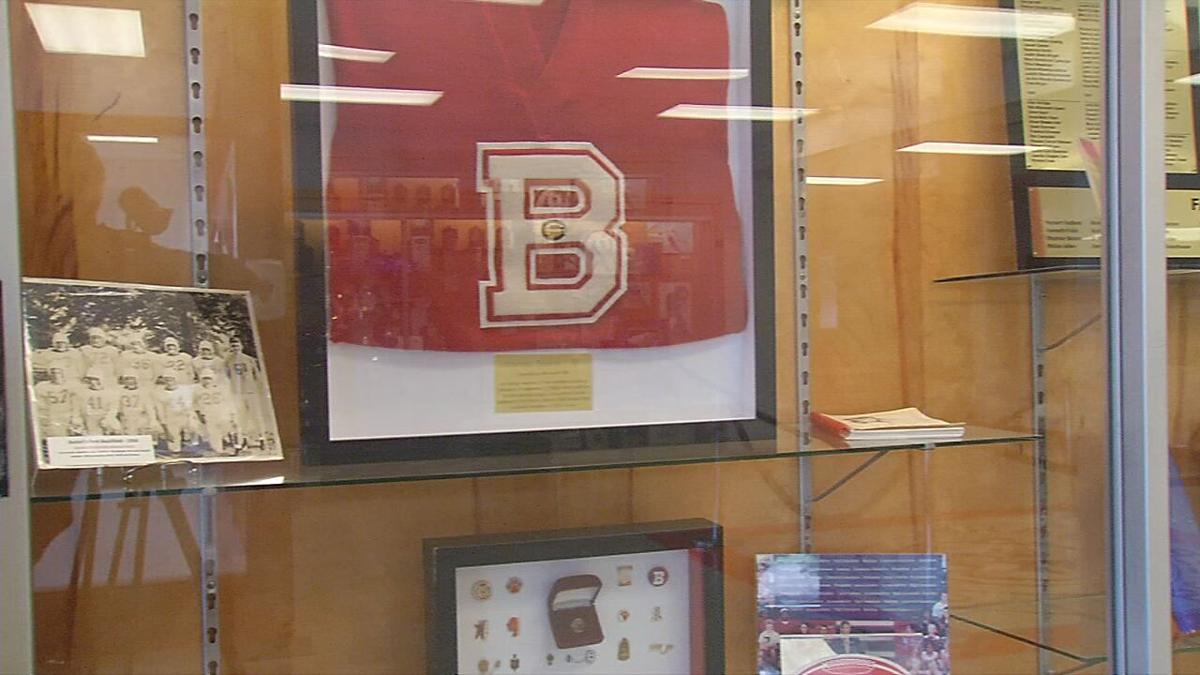 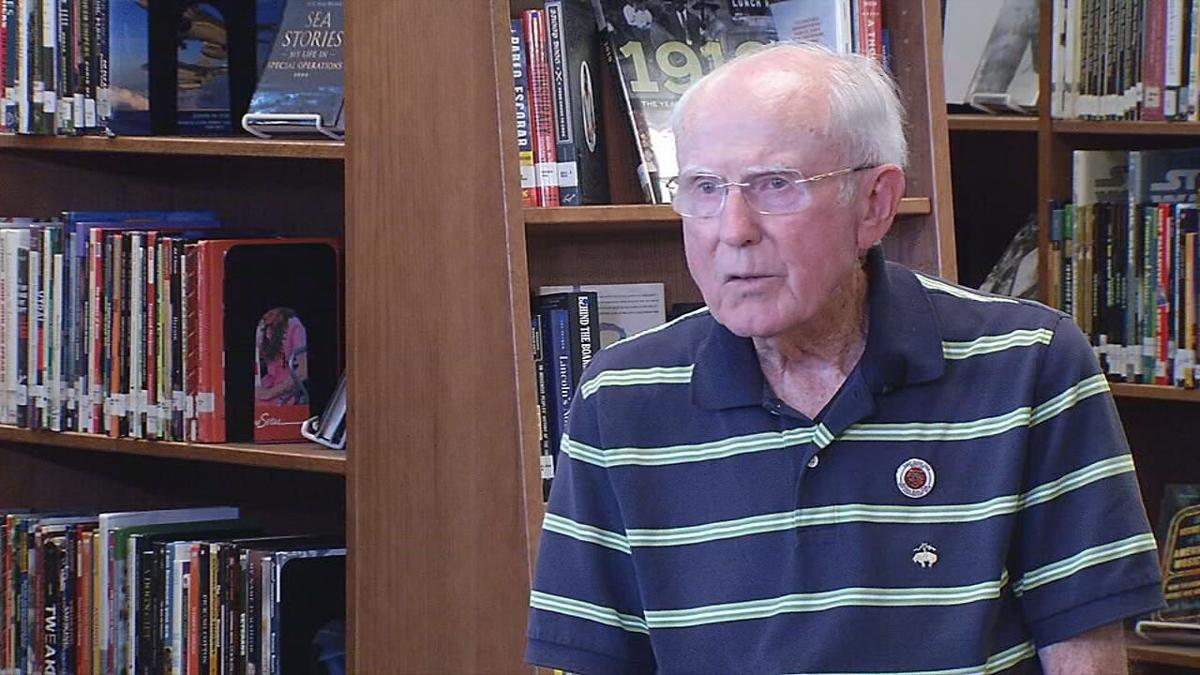 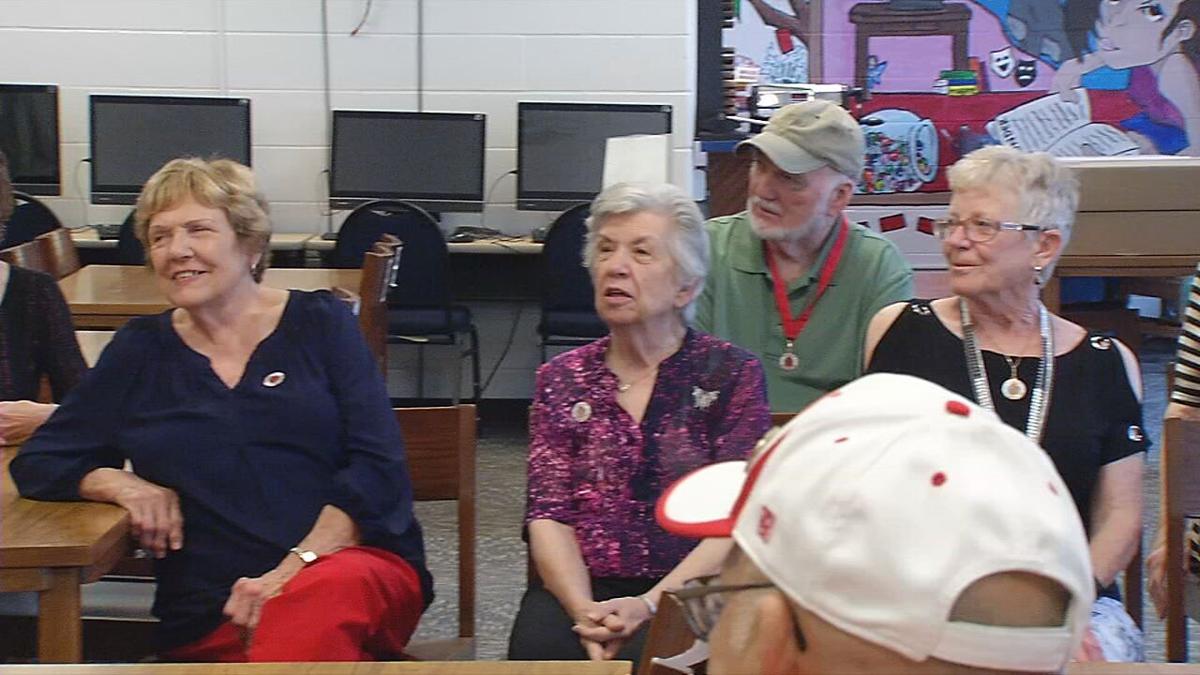 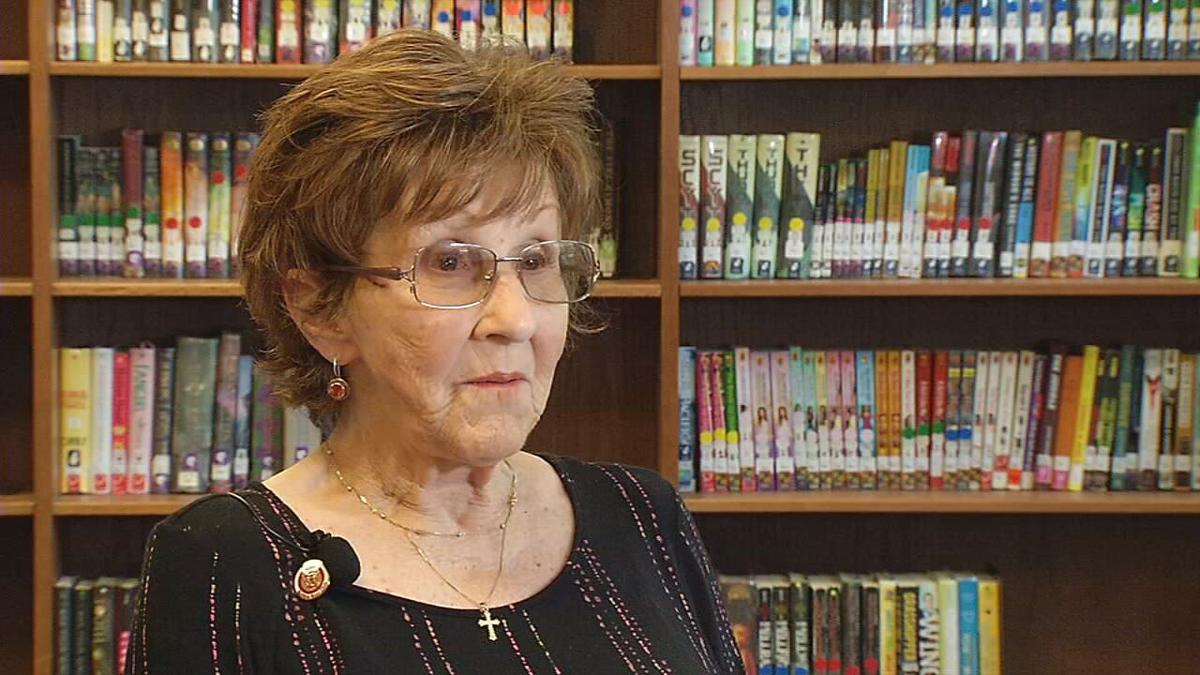 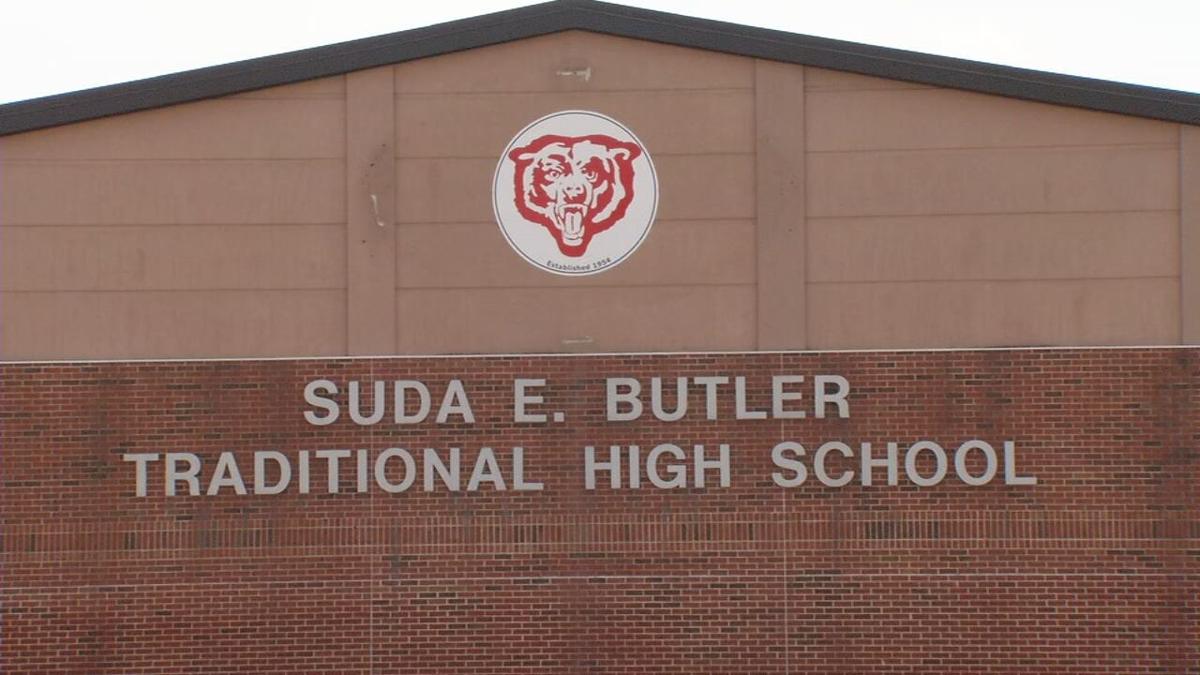 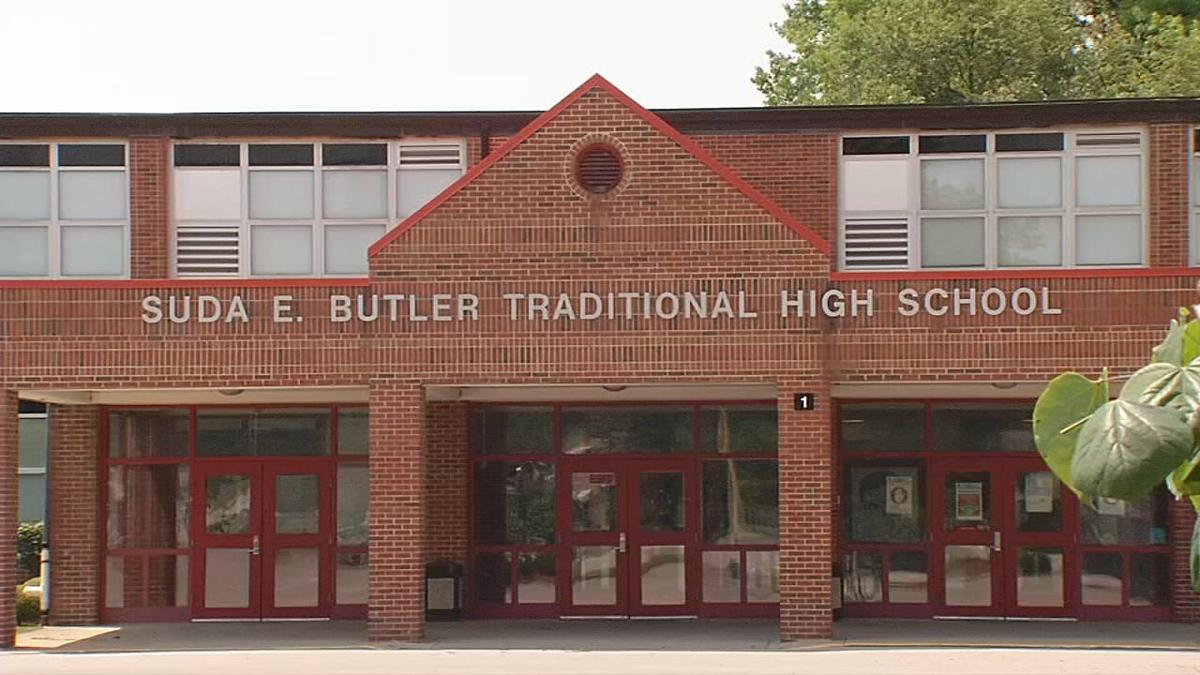 LOUISVILLE, Ky. (WDRB) -- One step inside Butler High School, and the memories come flooding back.

"We really thought that we were something," said Butler alum, Eleanor Stevens.

There were football games and "sock hops."

"They didn't want to ask a girl to dance," Stevens added.

The formative four years of life are hard for her and her classmates to forget. They're all known as the Class of '58, Butler High School's first graduating group of students.

"We did have a lot of input on the traditons of school," said alum, Jim Hardin.

"We got to pick everything, the school song," said Stevens.

Most of them still remember it by heart.

When they get together, there are exes in the room, high school sweethearts, the class president, and the star football player.

An old picture is never far away, but the recent get-togethers have not exactly been high school reunions, years in the making. They all still see each other pretty regularly.

"Our class has taken vacations together," explained Wright.

There have been dozens of dinners too. They've been together several times a year, every year, for 63 years.

"Which is a long, long time to still be friends," Hardin said with a smile.

The Vietnam War, the creation of the internet, 9/11, and the pandemic are just some of the life altering events that have happened in that time. Through it all, their friendships stood firm.

Wright thinks the adversity they experienced together has a lot to do with that.

"We had a terrible tragedy happen in our junior year," Wright explained.

"Lightning struck on our football field and killed instantly one of our classmates," Wright said.

His name was Bob Tucker. Hardin was right there next to him.

"I just woke up on the ground," said Hardin. "I was paralyzed. You wonder why, you know, why him? Not me. But, you can't go there."

Hardin's teammates and class rallied around him.

"Some of the guys even changed my wounds," he remembered.

They all made a promise to remember the member of the Class of 58 they lost, and they kept it.

"The football team, whenever they run on the field, they touch that monument," said Wright about a tradition held to this day among football players.

There are more good memories than bad that come up each time the alums are together, but no matter how hard they want it to, the group knows the friendships can't last forever.

For now, they lean on one another, take no moment for granted, and bask in what bonds them, the memories of when they were young that keep them young.

"We're thankful," said Hardin. "We are all thankful."