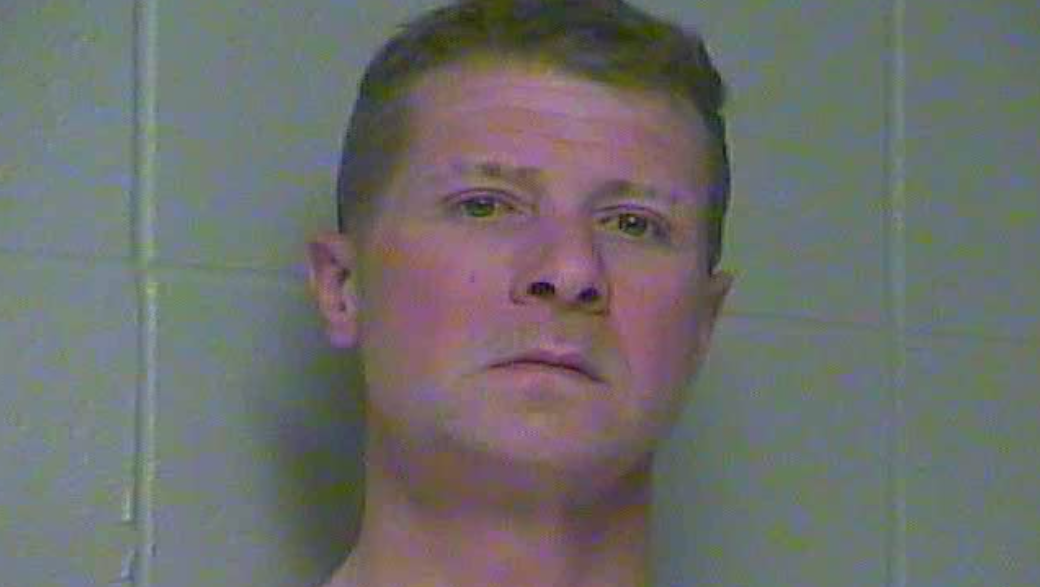 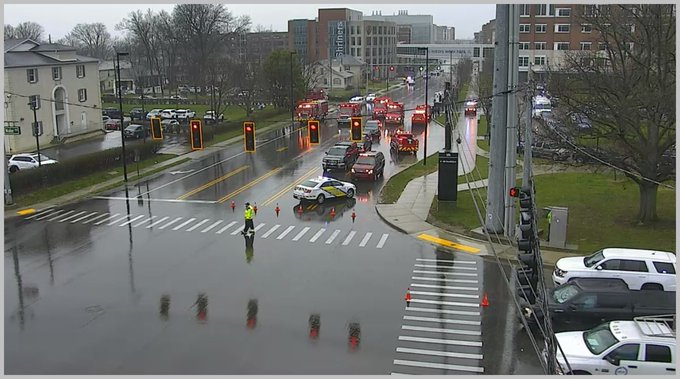 LOUISVILLE, Ky. (WDRB) -- The FBI and local police in Versailles, Kentucky, conducted controlled explosions Friday at the home of an armed man arrested Thursday morning, as he left the University of Kentucky Chandler Hospital emergency room.

According to an arrest citation, 44-year-old Bryan Carroll of Versailles, was arrested in the parking lot around 10:20 a.m. as soon as he left the hospital. Carroll was taken to the ground by officers as he tried to get into his car, police say, and they immediately searched him for weapons. They initially found two handguns in his waistband, and also found a throat lozenge container with "an unknown white/gray powdery substance and a straw" inside.

During a search of the car, campus police found two long guns in the back seat, and "a large amount of ammunition." At one point, police noticed a "suspicious looking item made of paper and tape which resembled an improvised explosive device."

University of Kentucky Police Chief Joe Monroe Monroe said Carroll had been visiting a family member at the hospital when campus police received a tip that he was there, according to a report from the Associated Press.

Following yesterday's events at UK Hospital, @FBILouisville Special Agent Bomb Techs, @ATFLouisville, and local police are addressing public safety concerns in Versailles, KY. This effort will include controlled explosions and is likely to continue throughout the day.

Carroll faces numerous charges, including possession of a firearm by a convicted felon and four counts of use of a weapon of mass destruction. He is being held at the Fayette County Detention Center and is due in court Friday afternoon.