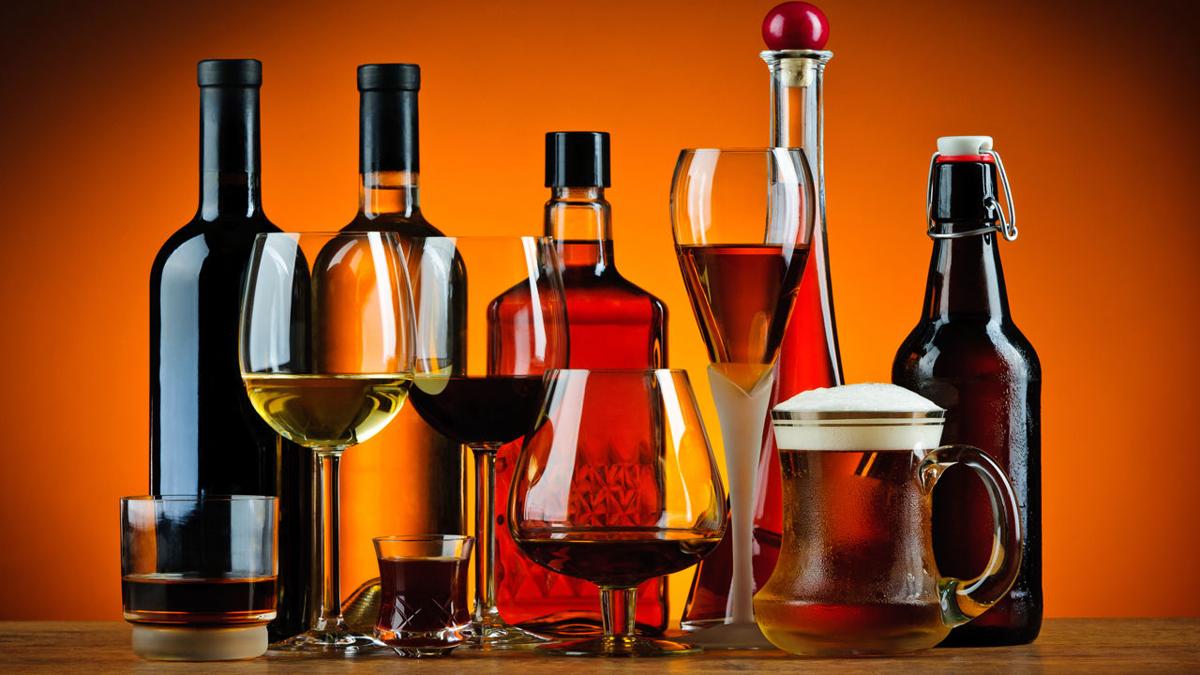 According to a news release from Louisville Mayor Greg Fischer's office, the ordinance would roll back the alcohol sales in Louisville from 4 a.m. to 2 a.m.

"Louisville, along with other cities across the U.S., is seeing a rise in homicides and other violent crimes, and there is no one solution to this challenge," Mayor Fischer said, in a statement. "We cannot arrest our way out of it, which is why we've taken a whole-of-government, whole-of-city approach. When we think about the public safety needs in our city, there are many drivers. Bringing our hours of alcohol sales more in line with other major cities is one step."

"Data from other places shows that minor changes to liquor license hours can lead to significant changes in violent crime," Armstrong said, in a statement. "Our city needs a multifaceted response to gun violence, and this temporary change can be one piece of that puzzle."

The ordinance would take effect seven days after passage, and would expire on Dec. 30, 2021, unless Louisville Metro Council opts to extend it before that date.

According to the mayor's office, there are currently 171 businesses with 4 a.m. extended licenses located throughout Louisville. Of that number, most are concentrated downtown or along Bardstown Road.

Within the past year, the Louisville Metro Police Department had received 17,609 calls for service and reports of 3,213 crimes within 500 feet of an establishment with a 4 a.m. alcohol sales license.