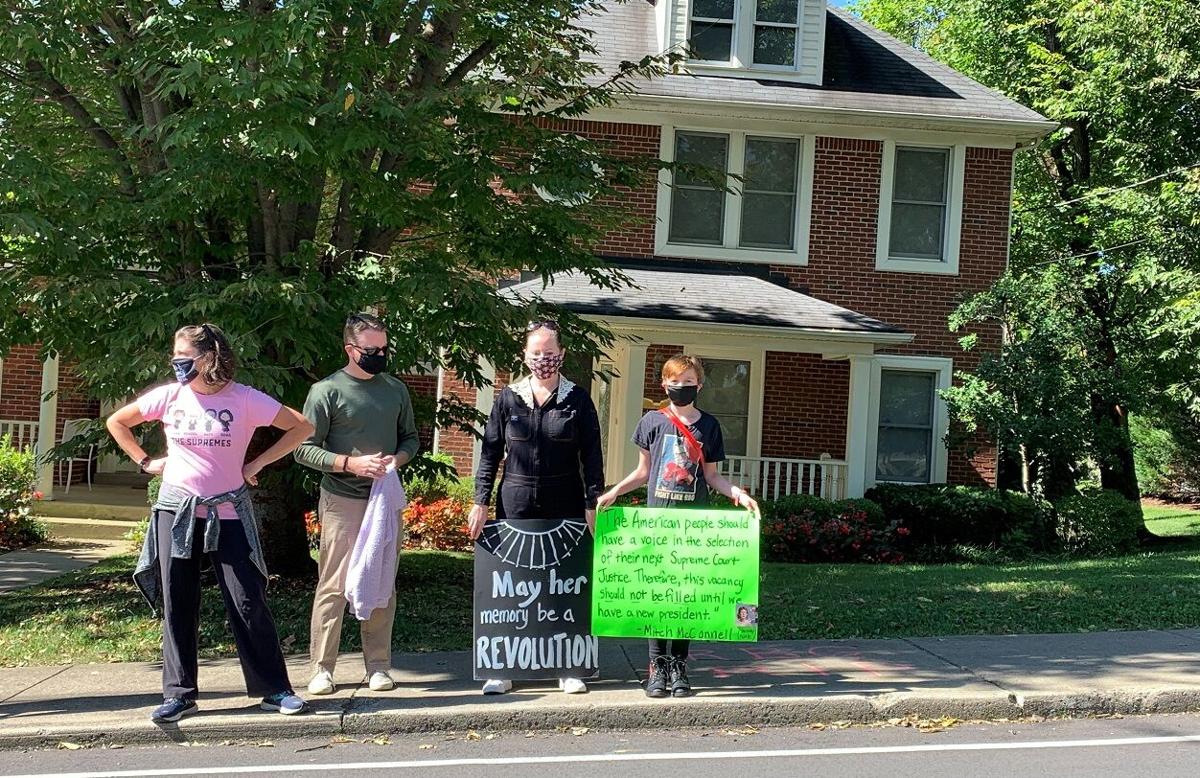 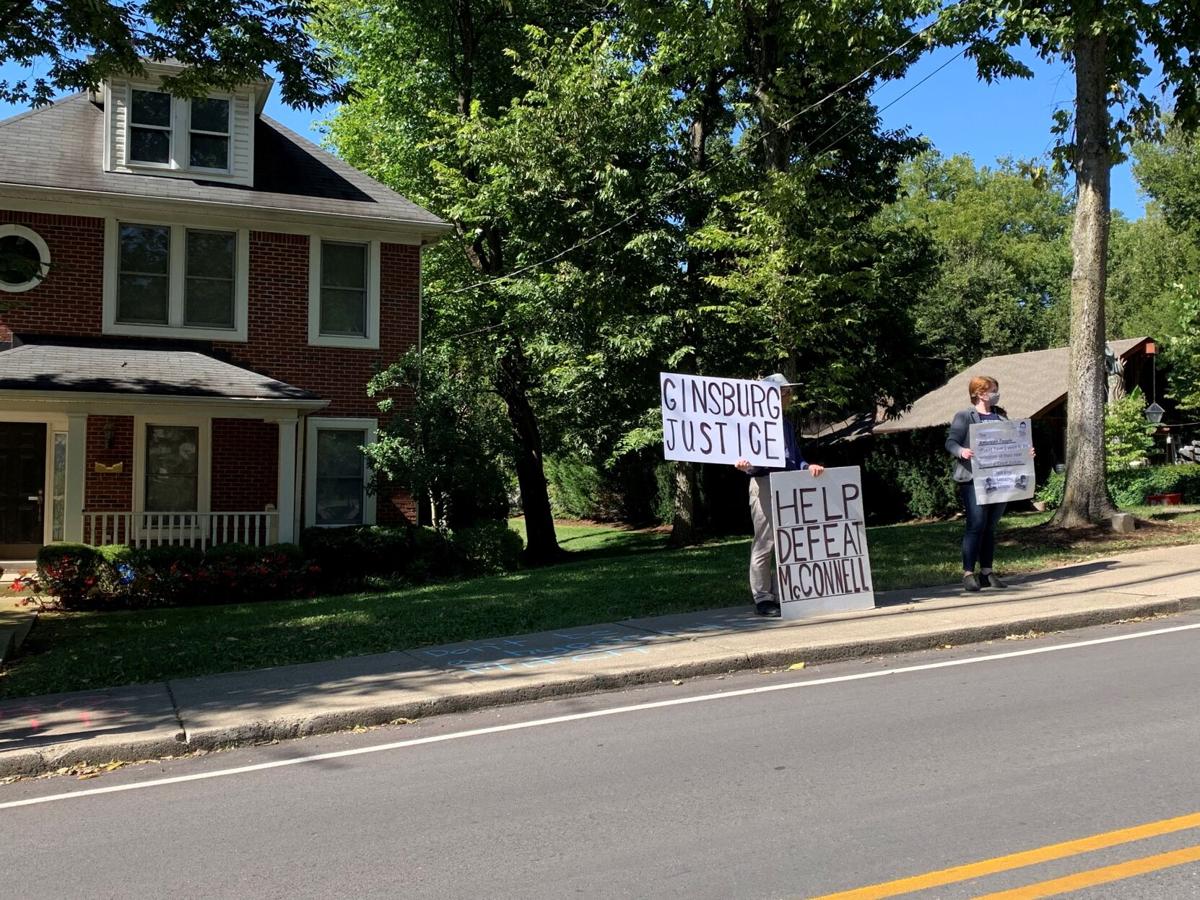 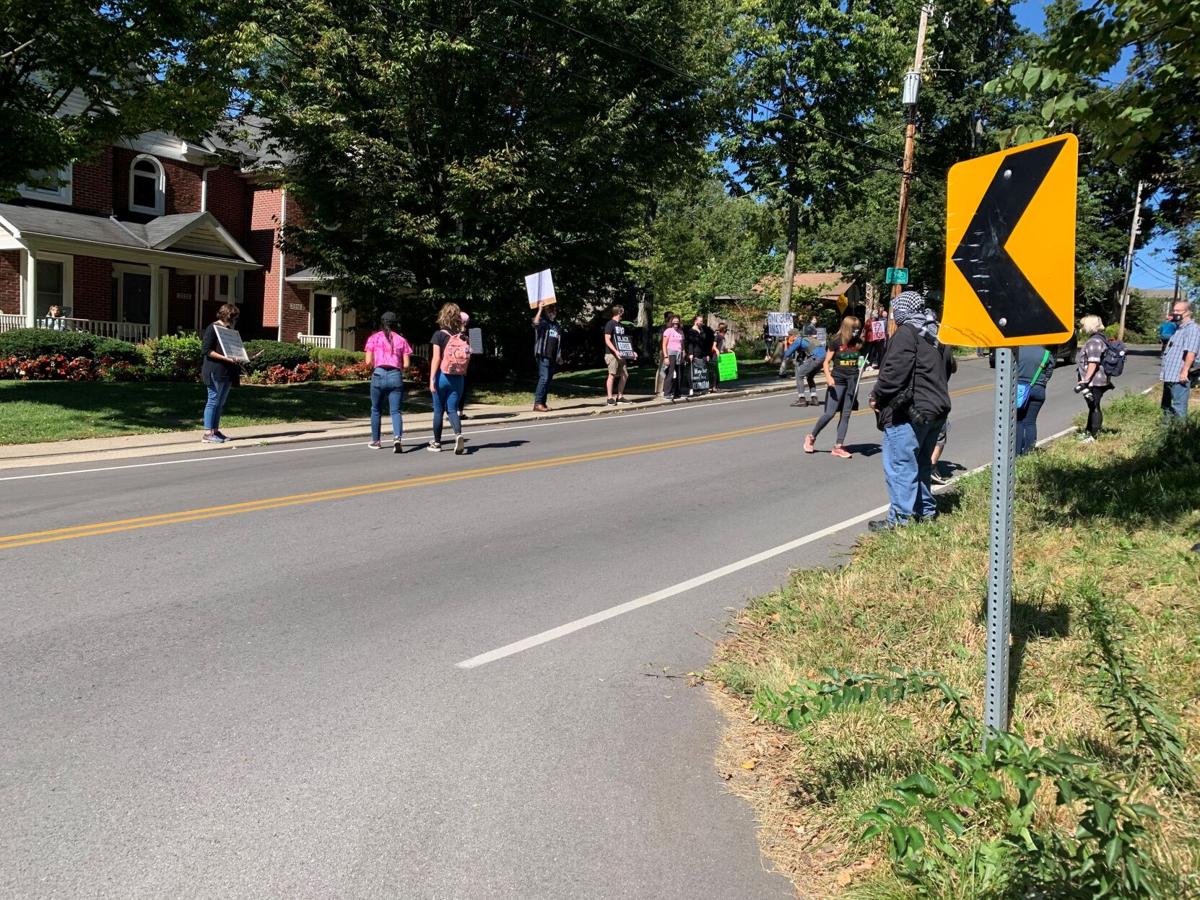 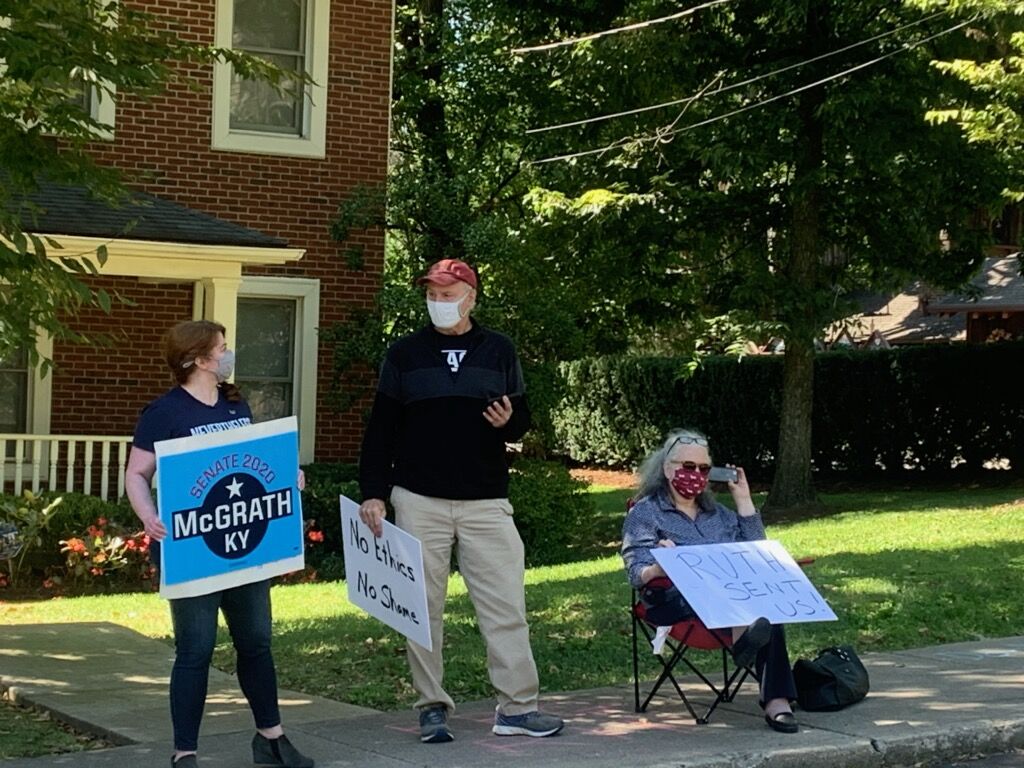 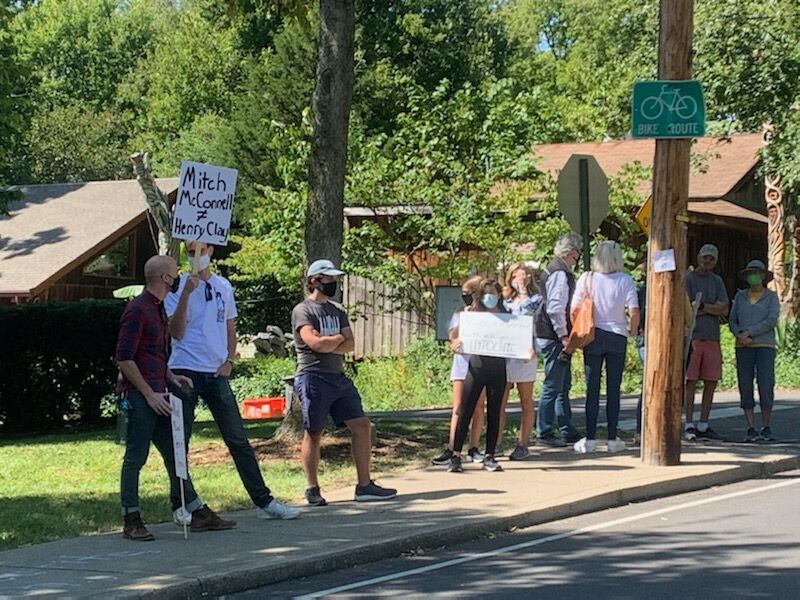 Protesters started showing up at McConnell's home on Dundee Road near the Douglass Loop area late Saturday morning carrying signs with messages against McConnell. At one point, around 100 protesters were there.

At this time, we do not know who organized the protest, but some participants carried signs mentioning Supreme Court Justice Ruth Bader Ginsberg, who died from pancreatic cancer Friday night. At least one person held a sign that said "Ruth Sent Us." Another person carried a sign for Amy McGrath, McConnell's challenger in the upcoming election, while another person held a sign that read: "No Ethics No Shame."

Following the announcement of Ginsburg's death, McConnell released a statement  saying that President Trump’s Supreme Court nominee to fill Ginsberg's seat "will receive a vote on the floor of the United States Senate."

LMPD officers monitored the protests, and the crowd began to disperse after a couple hours.

This story will be updated as more details become available.