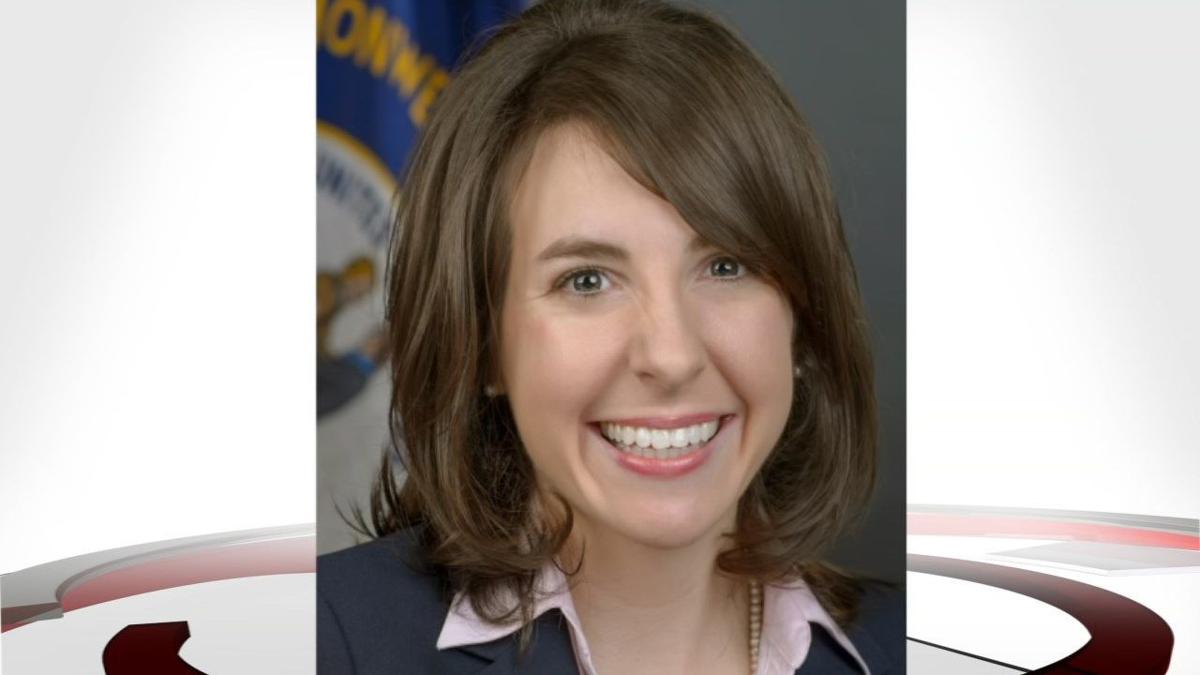 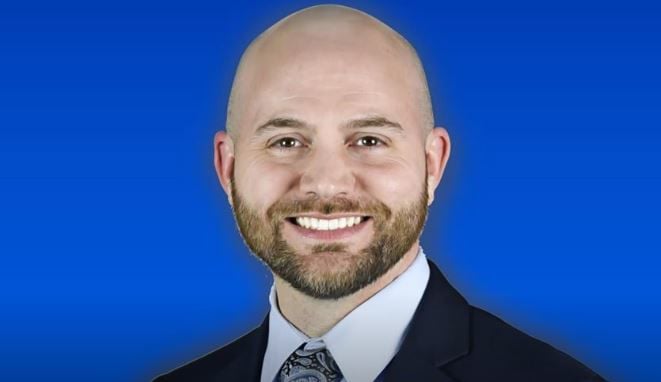 Ball, who carried 60.7% of the vote, touted her office’s efforts to create a spending transparency website and a savings and investment program for people with disabilities on the campaign trail.

Bowman, a branch manager for U.S. Bank in Louisville, said he wanted to create a mobile app to better connect Kentuckians with their unclaimed property and would push lawmakers to pass casino gambling and legalized marijuana to shore up the state’s underfunded pension systems.

Ball is the first Republican woman to win consecutive terms in office and became the first constitutional officer to give birth while in office.