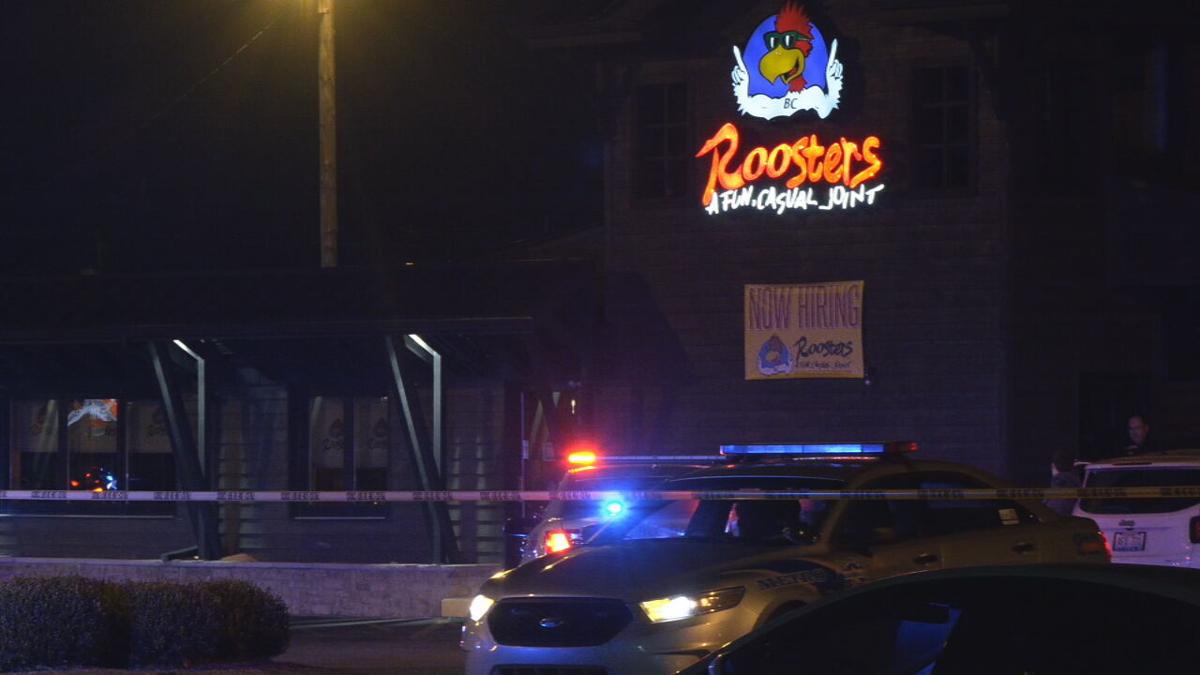 Pictured: The Roosters in the 7400 block of Preston Highway in Louisville, Ky., was the scene of a fatal double shooting on Thursday, Dec. 23, 2021. (WDRB photo) 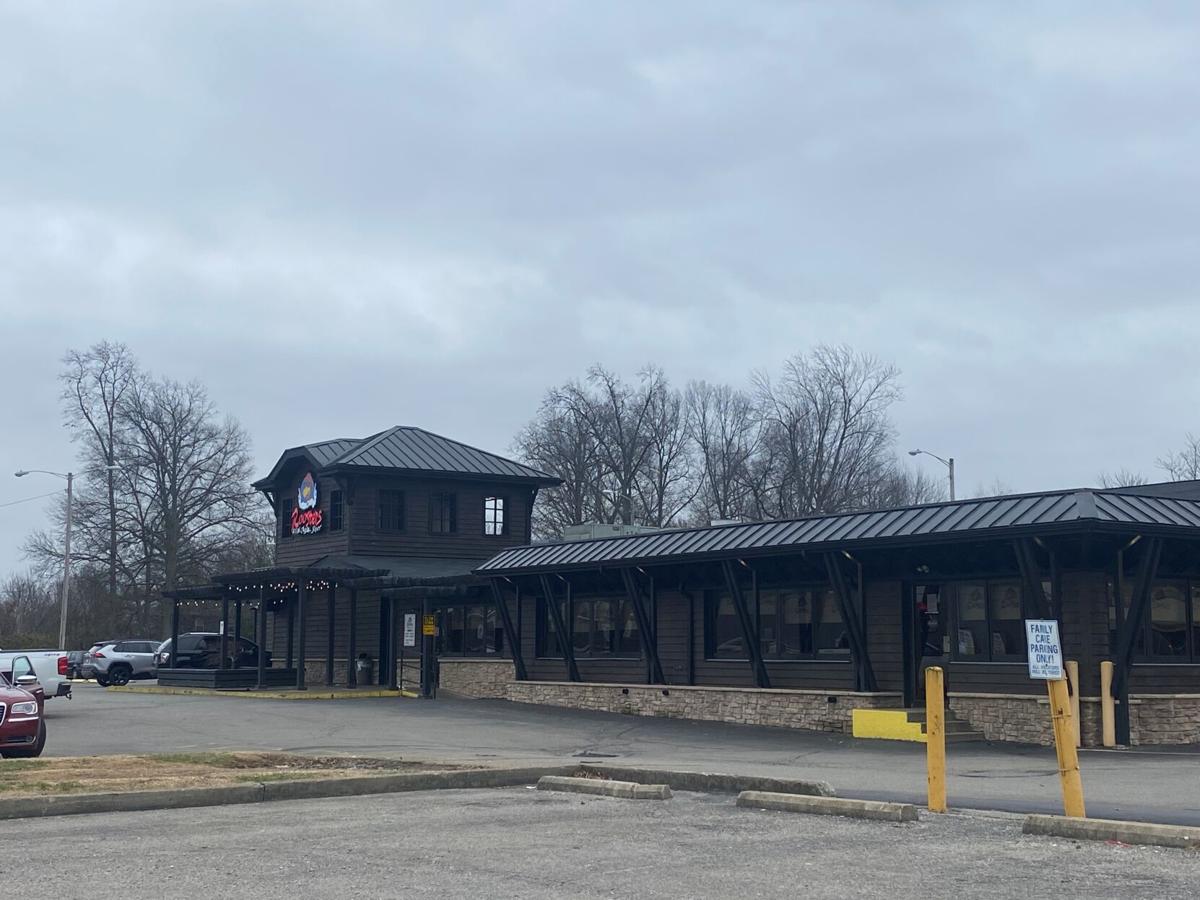 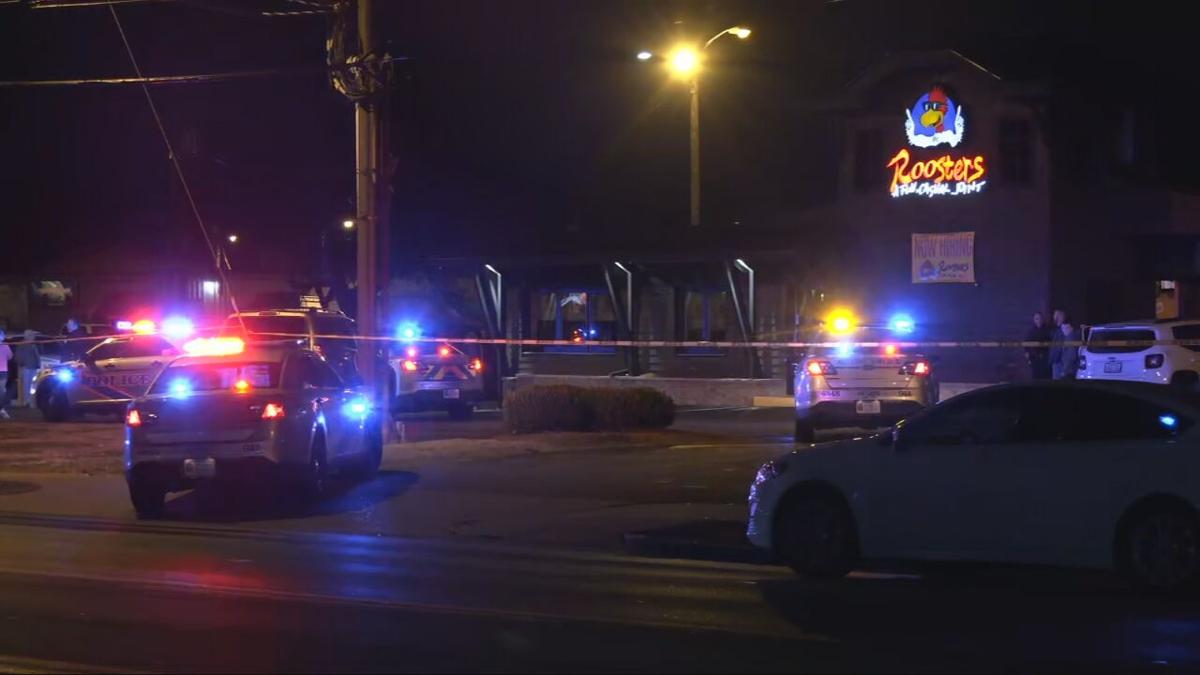 Pictured: Louisville Metro Police and first responders at the scene of a fatal  double shooting at the Roosters in the 7400 block of Preston Highway in Louisville, Ky., in the nighttime hours of Dec. 23, 2021. (WDRB photo) 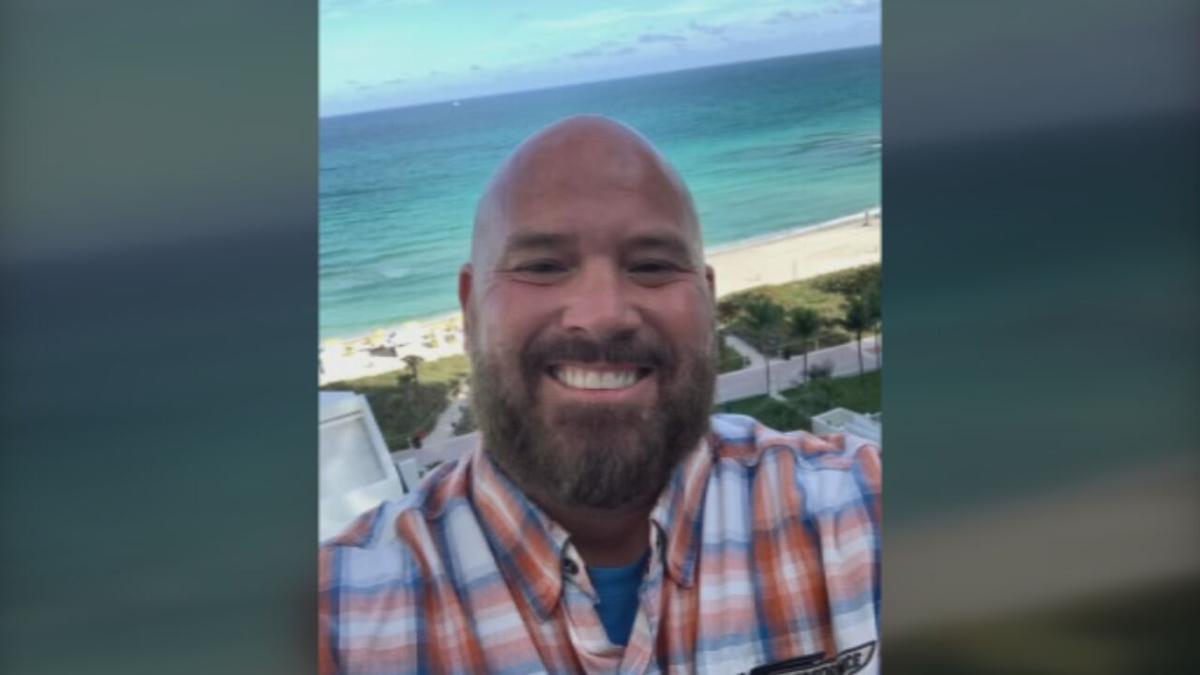 Mike Miller, 48, was shot and killed inside the Roosters on Preston Highway on Thursday, Dec. 23, 2021. (Family photo) 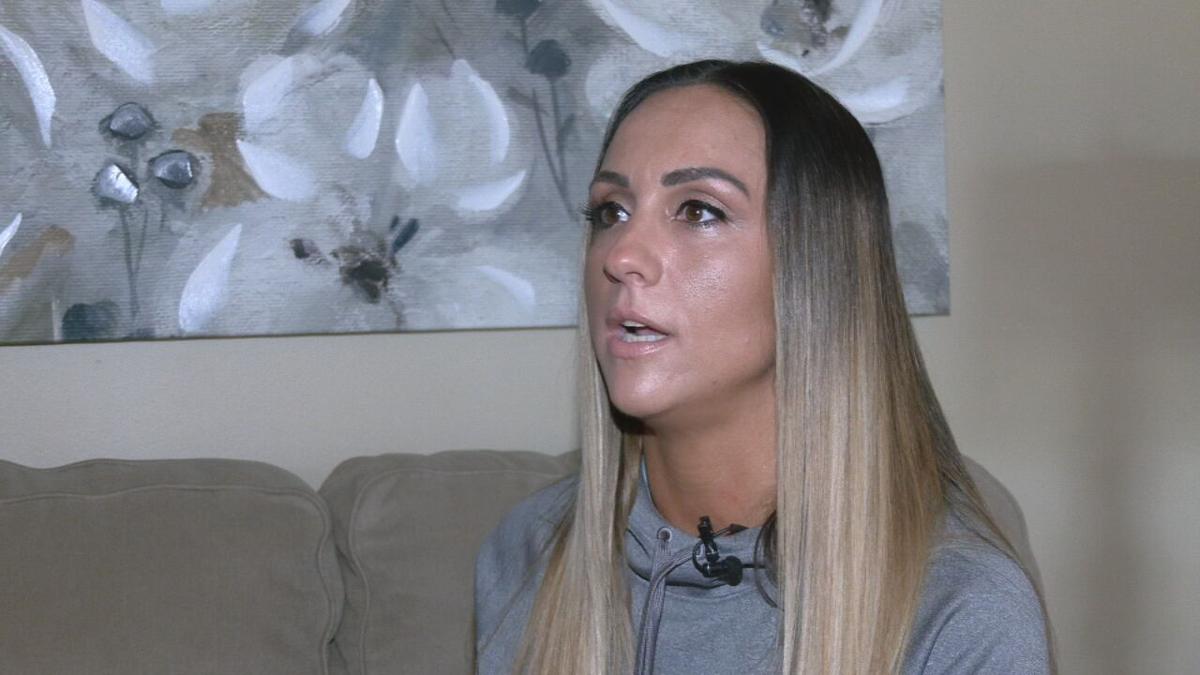 Amy Wolney has worked as a bartender at the Preston Highway Roosters for nine years. She described the chaotic scene after a shooting in the packed restaurant on Dec. 23, 2021, killed two men. (WDRB photo) 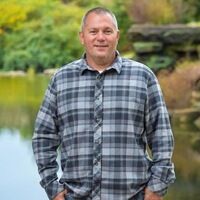 51-year-old Brad Cross is one of two men shot and killed at Roosters on Dec. 23, 2021. (Schoppenhorst, Underwood and Brooks Funeral Home)

Pictured: The Roosters in the 7400 block of Preston Highway in Louisville, Ky., was the scene of a fatal double shooting on Thursday, Dec. 23, 2021. (WDRB photo)

Pictured: Louisville Metro Police and first responders at the scene of a fatal  double shooting at the Roosters in the 7400 block of Preston Highway in Louisville, Ky., in the nighttime hours of Dec. 23, 2021. (WDRB photo)

LOUISVILLE, Ky. (WDRB) -- A Shepherdsville man is facing two counts of murder, accused of shooting and killing two people inside an Okolona restaurant.

It happened around 8 p.m. Thursday at the Roosters on Preston Highway.

Miller died at the restaurant. Cross died at University of Louisville Hospital.

Amy Wolney has worked as a bartender at the Roosters location for nine years. She said Karson Reitz and his dad, John, as well as the Miller family are regulars at Roosters.

She said Thursday night the restaurant was packed as families and children gathered together for the holidays.

The shooting happened just feet from her at the bar and feet from children at a nearby table.

Wolney said John Reitz and Mike Miller got in a fist fight, then she heard shots.

"I was yelling for them to stop, saying stop, stop, you know and and then when I heard the shots, that's when I got down," she said.

Wolney said after the shooting it was chaos, people were running and crying as they tried to leave.

"And just a lot of stuff was happening and a lot of screaming and crying and it was just it was scary. I was so grateful when the cops ran in," she said.

A family of four, now down to two in less than two years.

"And we were all there for [Mike] during those times and it is the only thing that makes me feel halfway decent is that I know that he's with her," Wolney said.

Wolney said it makes you want to hold your kids tight.

"After it happened, it was just all I could think of was my kids and how lucky I am that I got to come home and I was sad for the two people that didn't get to go home and that their families don't get to have that," she said.

She adds those families all need prayers now.

"It's Christmas and they didn't deserve it. None of these people deserved any of this," Wolney said.

Karson Reitz is scheduled to be arraigned in court Sunday. At this time there aren't any charges related to his dad, John Reitz.

The Roosters restaurant posted on Facebook it plans to reopen Monday.

WDRB News hasn't heard back for a request for comment from Brad Cross' family.

His obituary said he served in the U.S. Navy and worked at Ford Motor Company. He leaves behind his wife and their two children.