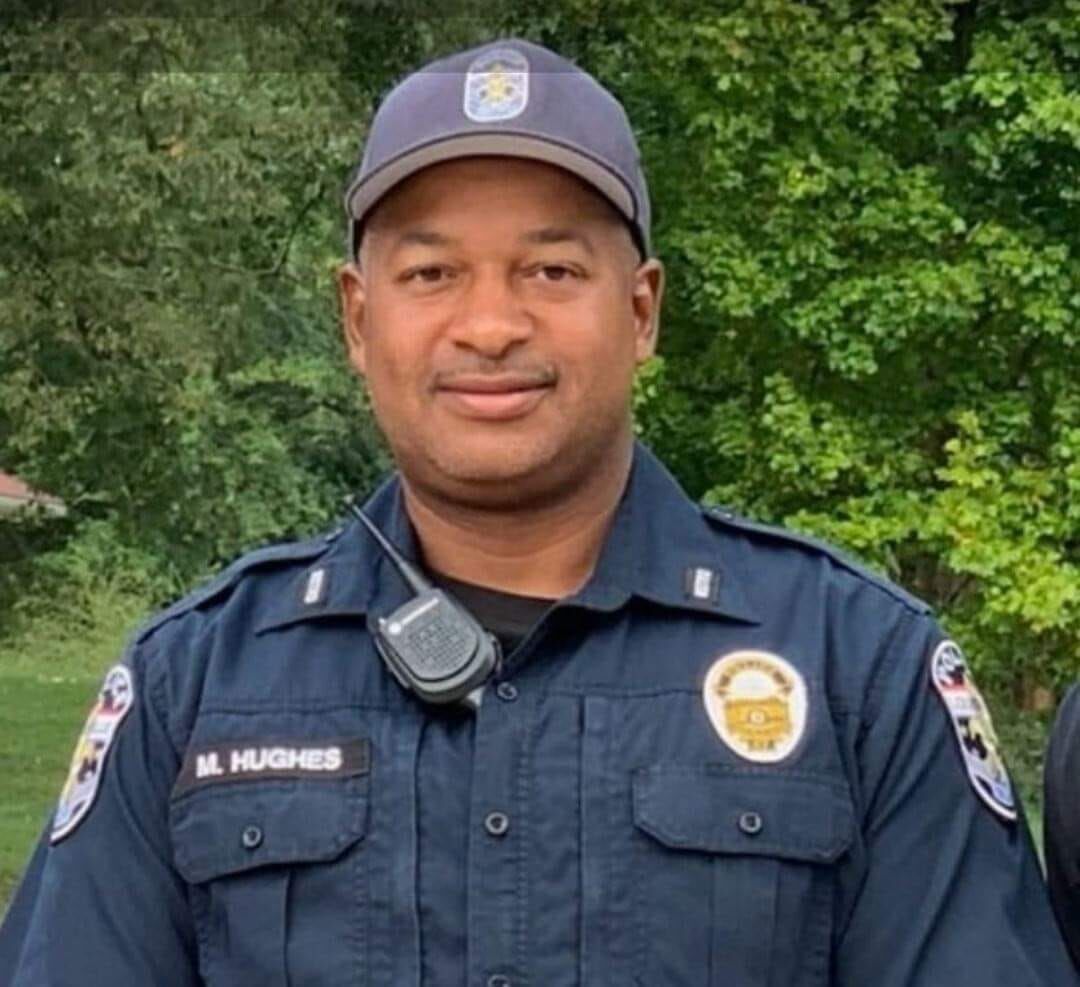 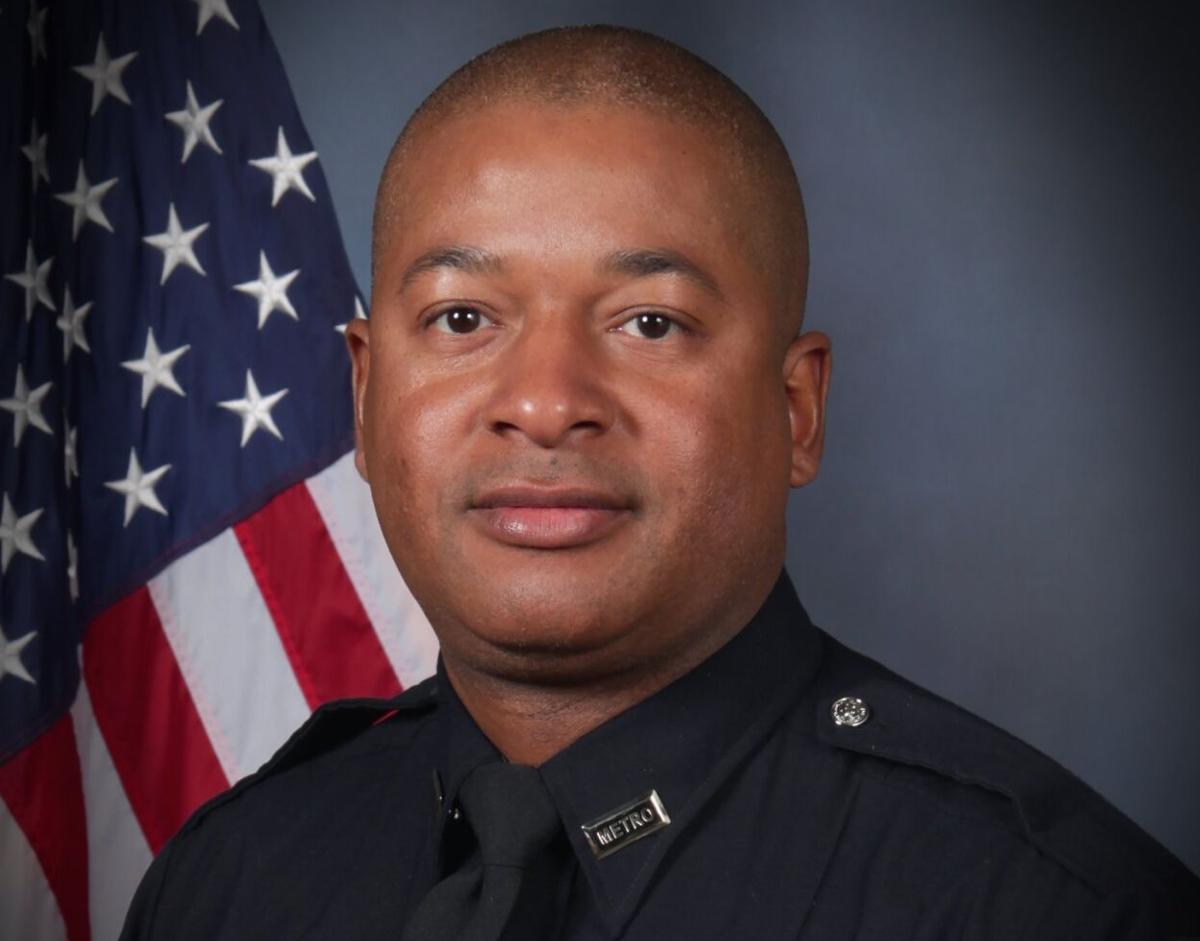 LOUISVILLE, Ky. (WDRB) -- Reaction poured in from members of the Louisville Metro Police Department after Officer Martez Hughes, 49, died Thursday while off duty.

A police spokesperson said Hughes was playing tennis at Chickasaw Park when he went into medical distress and was taken to University of Louisville Hospital, where he was pronounced dead.

LMPD did not provide more information on the nature of Hughes' medical emergency other than that it was "an acute medical condition," according to a statement from Chief Yvette Gentry.

"Martez was more than just a brother officer, he was a loving husband to his wife Sherry and devoted father to his daughter Isabella," Gentry said in the statement, which was sent to all LMPD officers. "I know each of us will do all we can to help the loved ones he left behind, they will forever remain a part of our LMPD family.

"During these times, we must come together in support of one another. I have no doubt each of you will be impacted by this loss in your own way and will grieve this tragic event. Many of you have shared stories and memories of Martez, particularly his commitment and involvement with our Special Response Team.

"Officer Hughes’ service, commitment, and dedication to his community will forever remain a testament to his professional and personal legacy. He will be missed!"

Hughes joined LMPD in 2009 and worked in the Sixth Division.

"Like many other great officers we have within LMPD, he has strived to serve the community the best he could," said Ryan Nichols, president of River City FOP Lodge 614. "It's a tragic loss at this point in time to his immediate family as well as his extended family, that being LMPD and the FOP."

"Officer Hughes committed himself to protecting the people of our city, and we grieve with his wife and daughter and the rest of his family, including the men and women of LMPD," Fischer said in a tweet. "I ask all residents of our city to keep them all in your thoughts, hearts and prayers."

Since 2009, Officer Hughes committed himself to protecting the people of our city, and we grieve with his wife and daughter and the rest of his family, including the men and women of LMPD. I ask all residents of our city to keep them all in your thoughts, hearts and prayers. 2/2

The Louisville Metro Police Foundation is taking donations to support Hughes' family. For more information on how to contribute, click here.

"We know as a community we want to support his family, and show them how much we value his life and service to us," the foundation said in a Facebook post. "... Please keep the family in your thoughts and prayers."