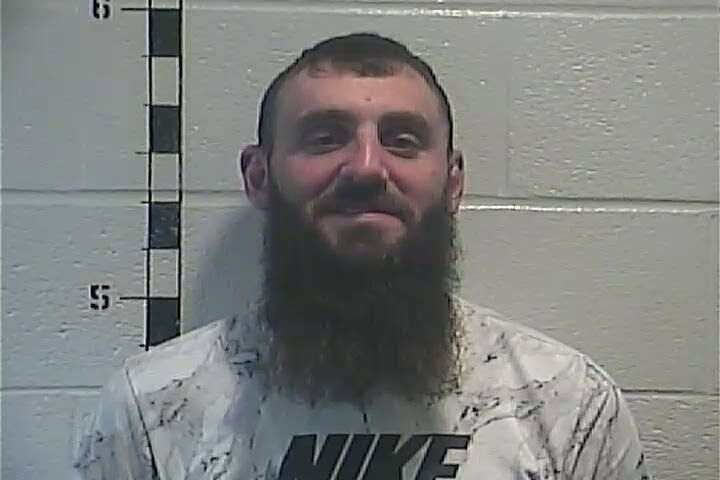 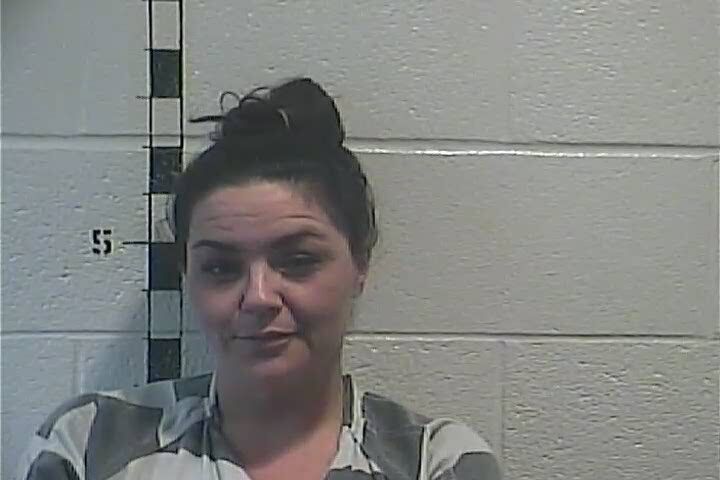 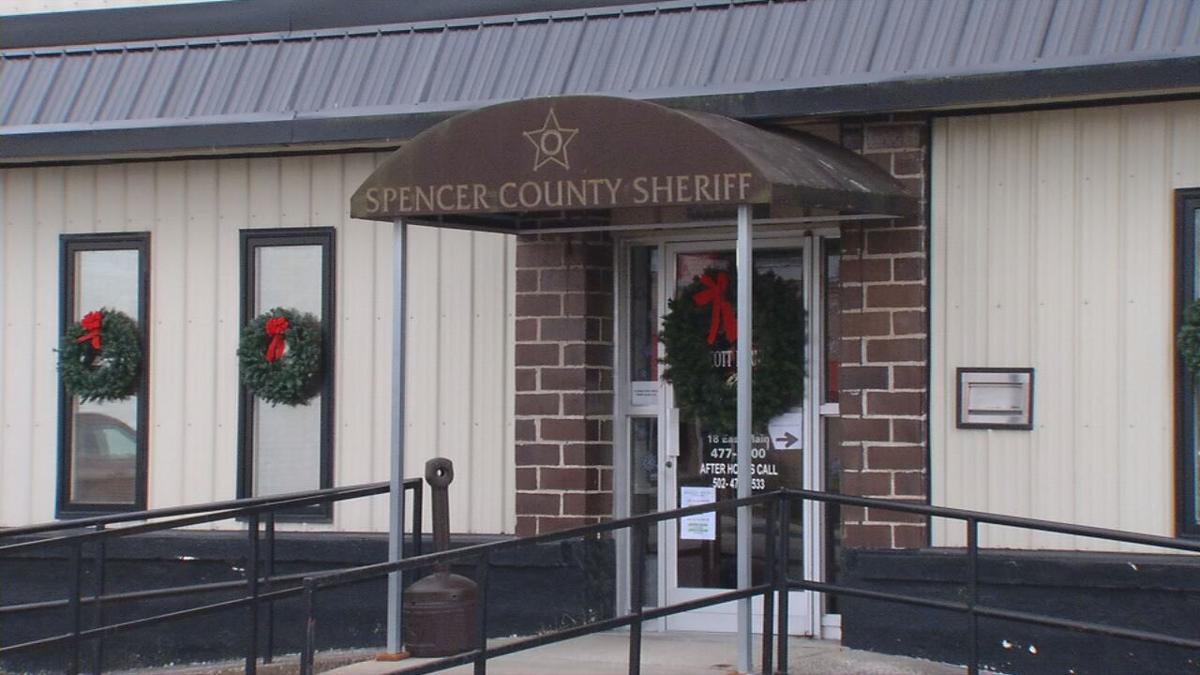 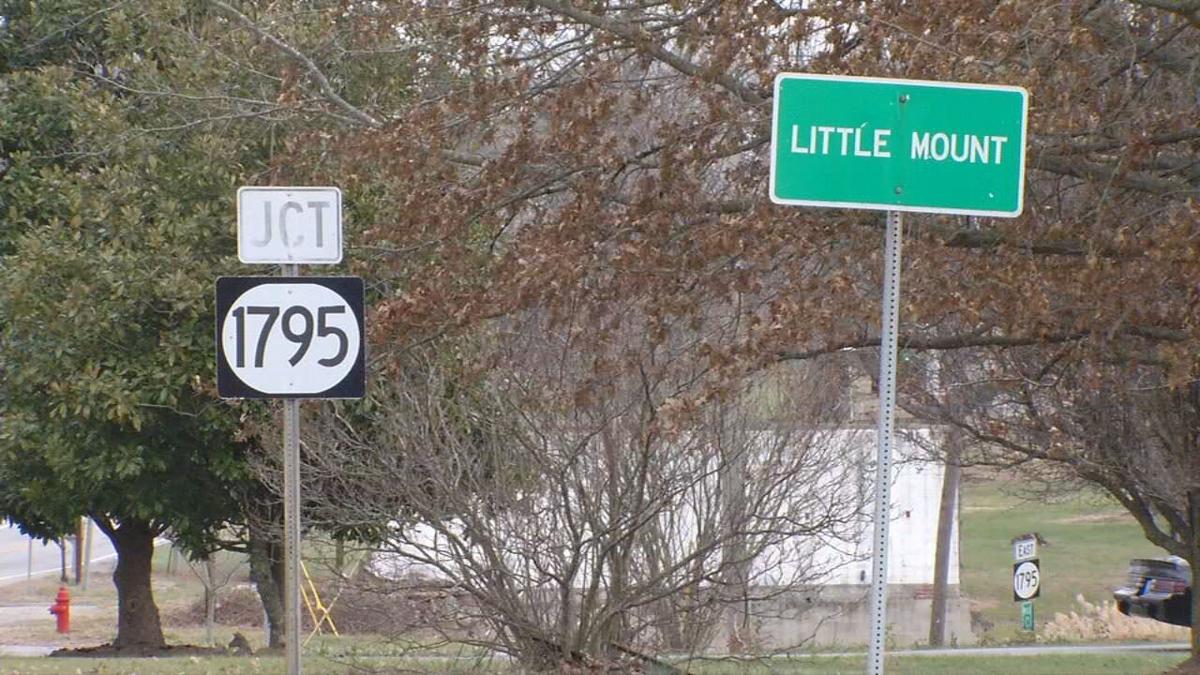 LOUISVILLE, Ky. (WDRB) -- A man is facing several counts of attempted murder in connection to a standoff and a hostage situation in Spencer County on Tuesday.

According to an arrest report, Spencer County deputies were attempting to serve a warrant for Matthew Waits, 33, at a home on Little Mount Road. According to Sheriff Scott Herndon, Waits did not live at this home.

Herndon said deputies were looking for Waits because of an incident from Monday.

"He shot 5 times into a vehicle," said Herndon. No one was injured, according to Herndon.

When deputies learned Waits was still in the county, they tried serving the warrants on Tuesday but Waits would not come out of the home on Little Mount Road and a multi-hour standoff began.

"When they knocked on the door, two kids come running out of a basement and then he (Waits) started shooting and eventually shot, like, 30 rounds," said Herndon.

"No one was injured. We all took cover and of course we all converged upon that scene at that time," said Herndon.

"He did not come out of the house and fire," Herndon added. "He stayed in the basement and fired into out of the basement entrance out into the yard but one of my deputies was starting to walk down into the basement when these rounds started coming by, and by the Grace of God he didn't get hit."

Herndon said Waits was also holding a woman hostage inside the home and threatening her.

Herndon said eventually, Waits was talked into coming outside and he was arrested, charged with kidnapping and several counts of attempted murder.

Herndon said he's thankful the situation ended with no injuries.

"It makes me proud. Not of just my guys and my department, but all the departments that came to our aid with just a simple phone call," he said.

In addition to Waits' arrest, Leslie Tindle, 36, was also arrested at the scene.

"She run onto the scene right in the middle of everything, screaming and yelling," said Herndon. "She about got someone hurt, and you just can't come running in the middle of a SWAT team trying to do their job."

Waits and Tindle were booked into the Shelby County Detention Center.