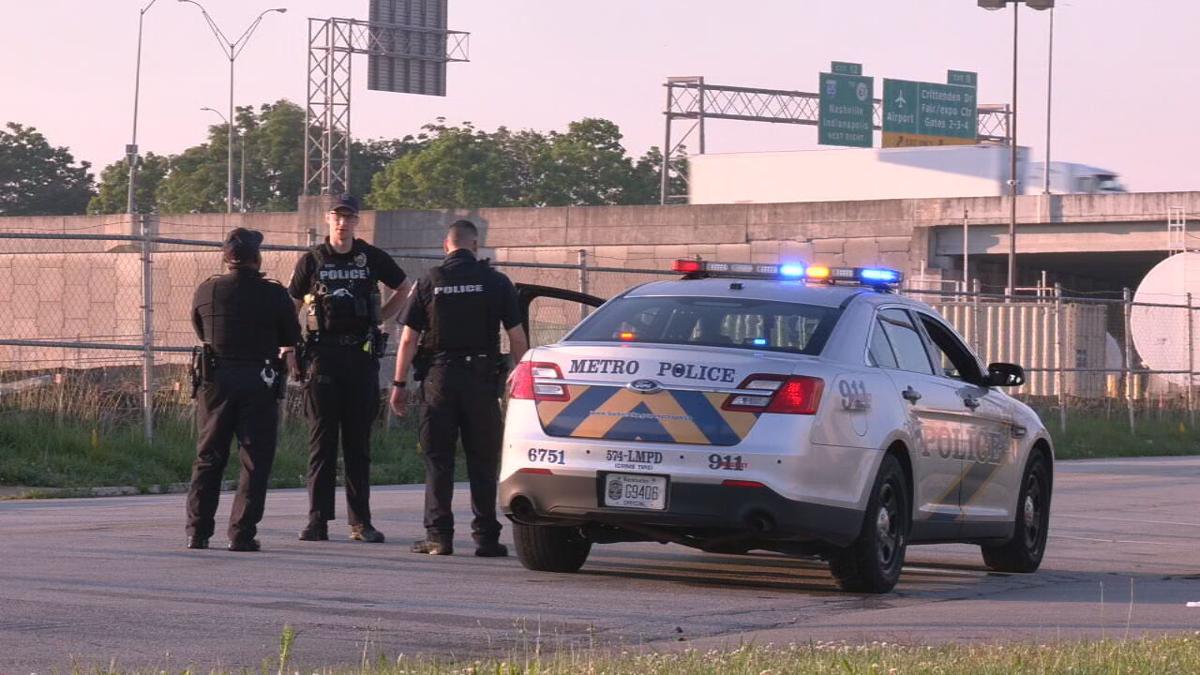 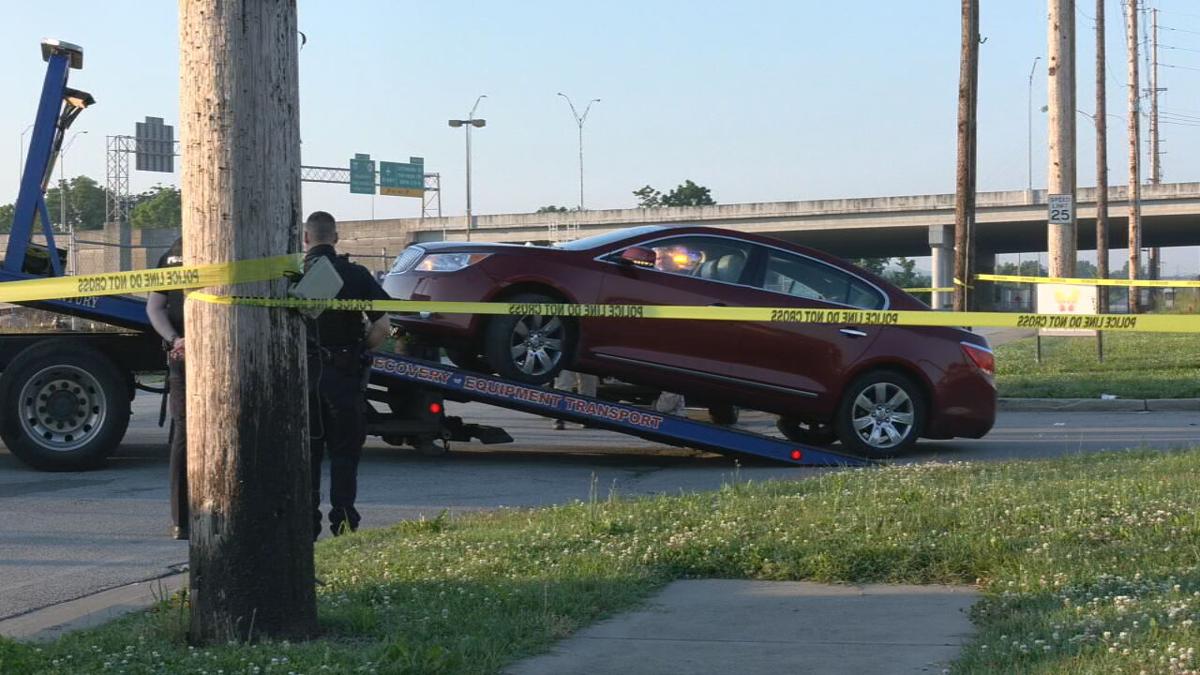 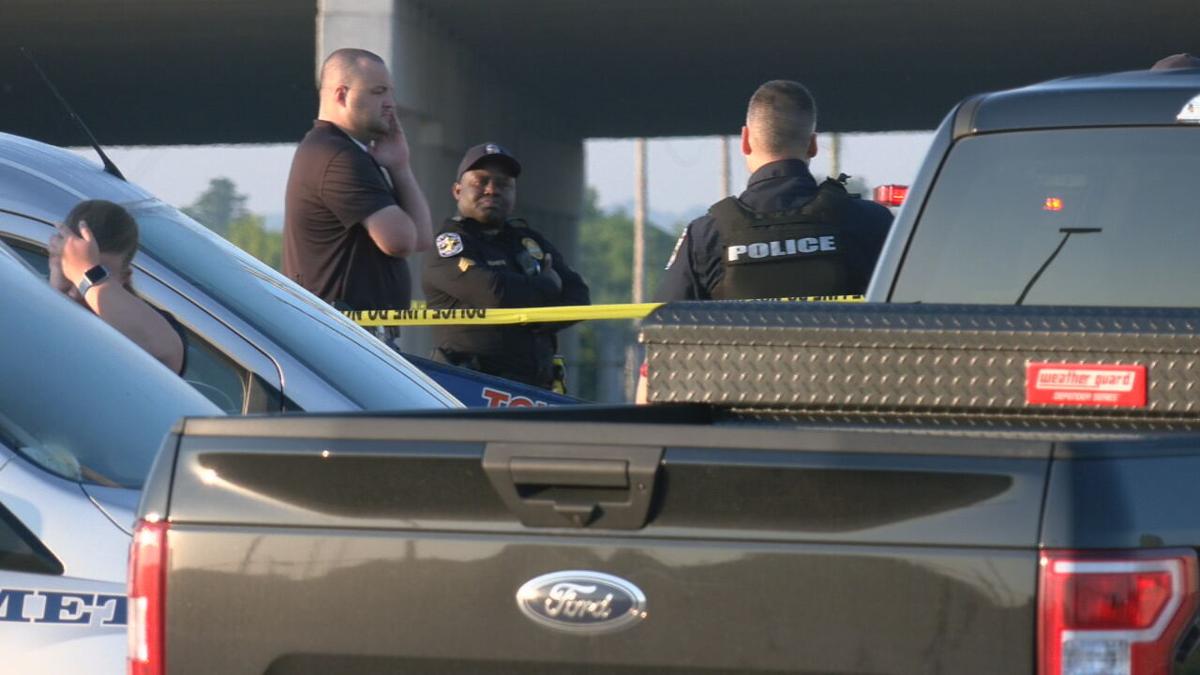 LOUISVILLE, Ky. (WDRB) -- Authorities have released the name of a 17-year-old who was found shot to death in Louisville's Highland Park neighborhood last week.

According to the Jefferson County Coroner's Office, he has been identified as 17-year-old Lamaurie Gathings, of Louisville. He was publicly identified by the coroner Tuesday afternoon.

At about 3:45 a.m. on Friday, June 4, Louisville Metro Police say they found three people, including Gathings, shot in a vehicle on Old Park Boulevard, near Crittenden Drive off Interstate 264. Police think the shooting happened at another location, then the victims drove to Old Park Road.

Gathings was pronounced dead at the scene.

The other two victims were taken to University of Louisville Hospital to be treated for injuries that police said don't appear to be life-threatening.

Anyone with information is asked to call LMPD's tip line at 502-574-LMPD (5673). Callers can remain anonymous.