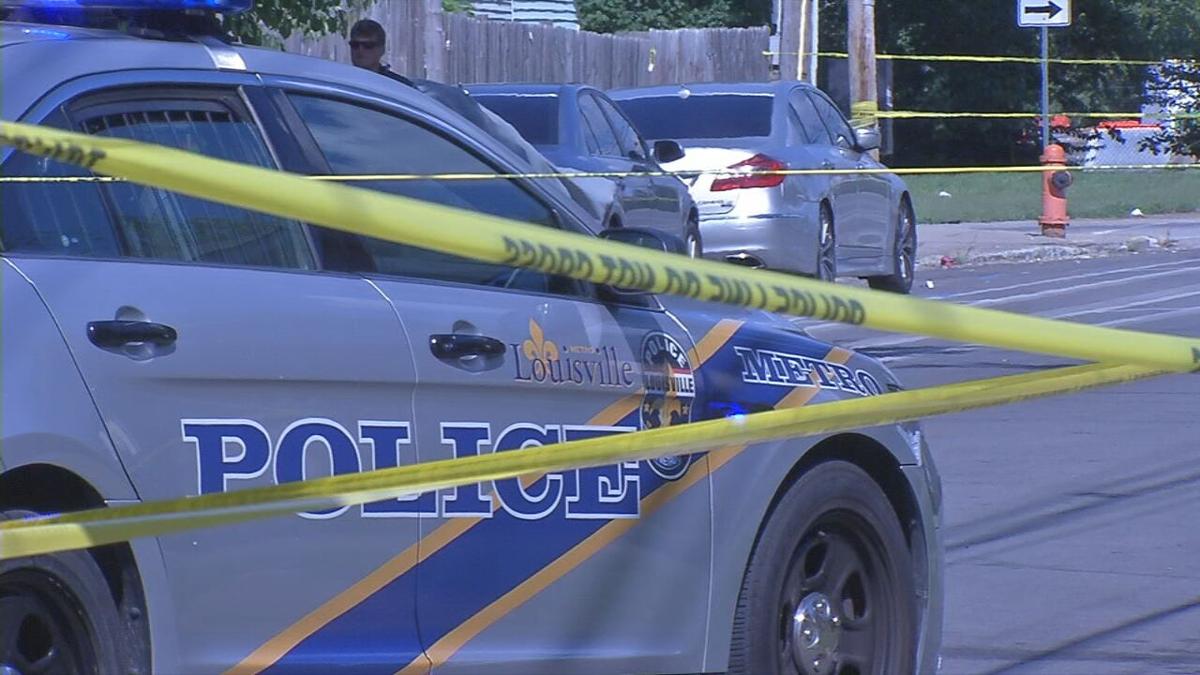 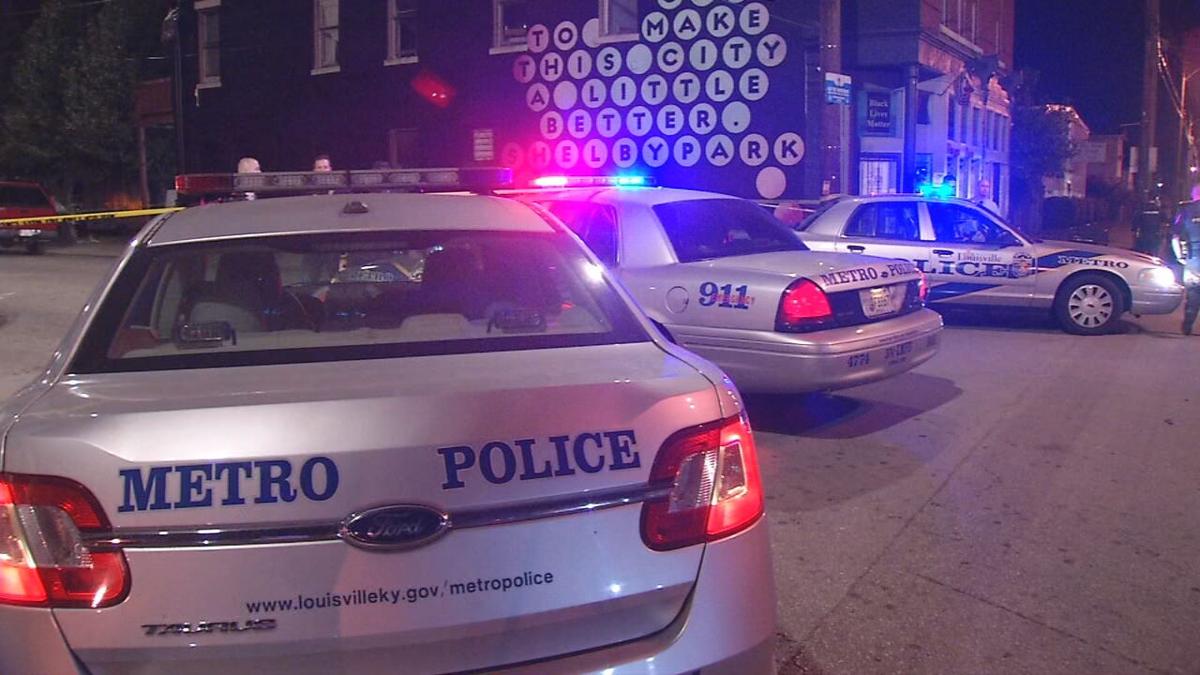 (FOX NEWS) -- Nearly 190 police officers left the Louisville Metro Police Department in 2020, and 43 have stepped away from the city's agency so far in 2021 — either choosing to retire or resign altogether — as law enforcement officials struggle to recruit new members to make up for a deficit in manpower, authorities and a union spokesperson told Fox News on Tuesday.

"I would say that we're in dire straits," said River City Fraternal Order of Police press secretary Dave Mutchler, speaking to the current condition of LMPD staffing. Mutchler also serves as a spokesperson for the Louisville Metro Officer Union.

Statistics provided by LMPD on Tuesday show the department has hired 26 new members so far this year, while 43 have left. The 1,069-person department falls 255 people short of its "authorized strength" of 1,324, the number of personnel it is authorized to employ, statistics show.

Meanwhile, LMPD hired 104 new members in 2020 but lost 188 to retirement or resignations, according to data. By the end of last year, LMPD employed 1,163 police personnel, instead of its 1,324-person "authorized strength."

"Our manpower is critically low," Mutchler told Fox News. "One thing we have to consider when we're talking about recruiting is that in the climate that we currently find ourselves, the pool of people wanting to become officers is shrinking every day.

"We're obviously losing a lot more officers than we are gaining. And if that continues, at what point can we not operate appropriately?"

Mutchler noted that LMPD's most recent recruitment class, which graduated on Friday, consisted of 15 new hires, as opposed to the 48-person capability the department has. He said approximately 70 of the 188 people who left LMPD last year retired while the rest chose to resign.

"We can't emphasize enough how critically and dangerously low our manpower is, and interestingly enough, those who would break the law are paying attention to that," Mutchler said. "Our homicide rates and our violent crime rates are through the roof."

LMPD has often made headlines since the March 2020 death of Breonna Taylor, a 26-year-old medical worker who was fatally shot during a police raid at her Louisville home.

On Monday, U.S. Attorney General Merrick Garland announced the Justice Department would be launching a "pattern of practice" investigation into the Louisville-Jefferson County Metro Government and the LMPD more than one year later.

"It will determine whether LMPD engages in unconstitutional stops, searches and seizures, as well as whether the department unlawfully executes search warrants on private homes," Garland said during a news conference Monday.

Police were serving a narcotics warrant on March 13, 2020, when they broke down the door while Taylor and her boyfriend were watching a movie in bed. Taylor's boyfriend, Kenneth Walker, fired a single round toward the front door and struck one police officer in the leg. Police fired 32 rounds and Taylor was struck six times, officials previously said.

None of the officers have been charged in Taylor's death. In September, a Louisville grand jury charged one officer with wanton endangerment for firing a gun during the raid on Taylor's apartment.

For months, the raid was characterized as the execution of a "no-knock warrant," meaning law enforcement officers could enter without knocking or announcing themselves. Kentucky Attorney General Daniel Cameron later contended that officers did knock.