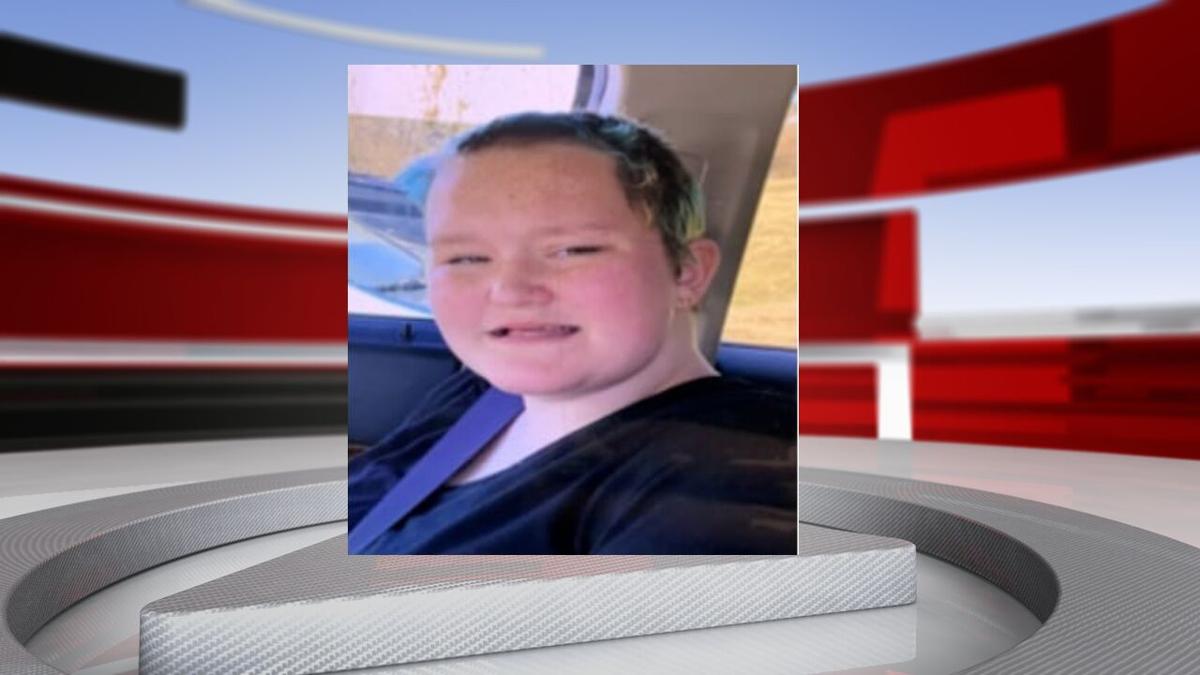 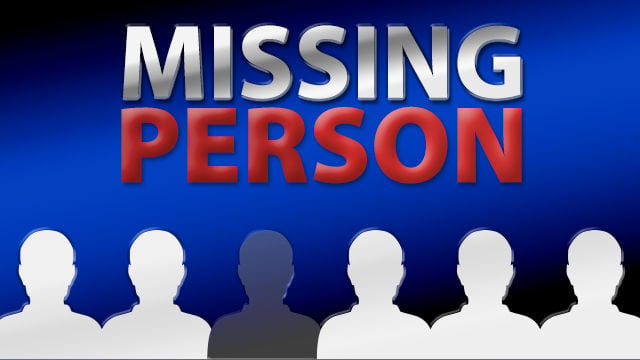 The LENSAlert was canceled for Breann Beneke around 9:45 p.m. Sunday after she was found safe.

LOUISVILLE, Ky. (WDRB) – The Louisville Metro Police Department is asking for the public's help to find a missing 17-year-old girl who was last seen with her dog Sunday morning.

Breann Beneke, was last seen near the 2200 block of Del Mel Avenue, not far from Manslick Road, around 10:45 a.m., according to the Louisville Metro Police Department.

LMPD says Beneke, who left home without her family's knowledge, has "diminished capacity" and is is need of medication. Family told police she may have gone to a local shelter.

Beneke is described as 5'8, 250 pounds with blue tinted hair. She was last seen wearing a grey sweatshirt with a white logo that says "Enchanted Society," with brown boots, according to authorities.

Police say if you See Beneke and her "large red labrador," do not approach them. The dog, who police say is "very protective of her," is wearing a neon green collar and has a pink leash.

Anyone who spots them or has information about her whereabouts is asked to call 911.