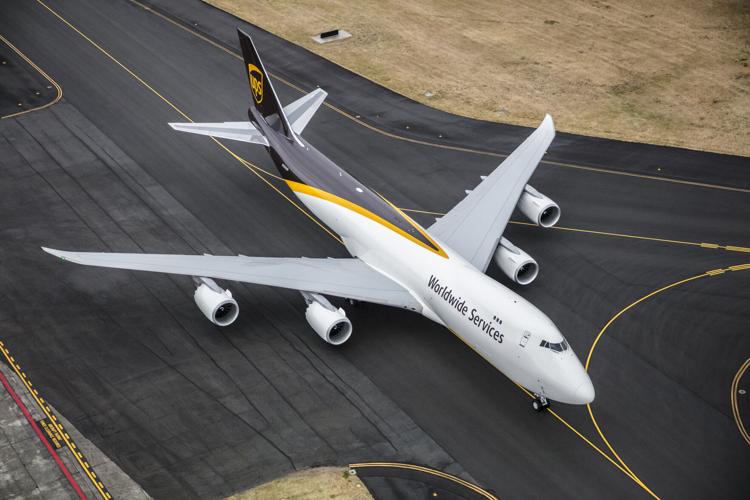 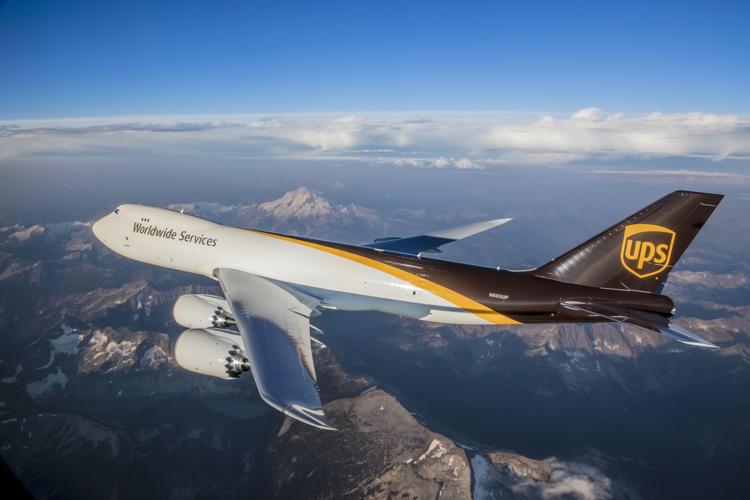 LOUSIVILLE, Ky. (WDRB) – Some major muscle is arriving in Louisville, right in the nick of time for peak season. UPS added two new jets to its fleet at Worldport last week.

"It’s the biggest production freighter out there, and so that’s why we want them. And we’re getting it in service just in time for the last week of peak season this year," said UPS spokesperson Jim Mayer.

Volume and demand has increased for UPS over the years, so the company has made steady investments to increase capacity and improve the efficiency of deliveries across the globe.

"This is e-commerce. Our volume has grown significantly and continues to grow, because of the rise in e-commerce. Even before the pandemic! And so we needed the extra capacity," Mayer said.

A step up from the previous model, the 747-8s are about 20 feet longer, fly farther, and carry about 50,000 pounds more cargo. On top of that, it burns 16 percent less fuel and is quieter than the previous version.

"Of interest to anyone in Louisville, the 747-8 has the new General Electric GEnx 2B engines. They’re the same engines used on Boeing’s Dreamliner. What’s important about them is they are 30 percent quieter than the engines on the previous version of the 747," Mayer said.

UPS would not disclose how much each plane cost, but prices for a Boeing 747-8 can exceed $418 million.

The final eight 747-8s will be delivered in 2021 and 2022. UPS already has 13 of the 747-400s. Those will not be replaced by the newer versions but will continue to fly. Mayer said pilots will not need to be re-trained, because both planes are similar to fly.

Mayer said when UPS first started purchasing the new 747s, they realized it was capable of making longer, non-stop international flights to the Middle East, which the previous model couldn’t handle.

"And that’s really important, because that takes a full day off of transit from North America to the Middle East. So for our customers, that really matters," said Mayer.

Right now, it’s all planes on deck for peak season. However, once things calm down through January, the 747-8s will be back doing mainly international flights.

“So if you see a 747 above your head here in Louisville, it’s either on its way to or from Alaska, to or from Germany, or non-stop from Louisville to Dubai,” Mayer said.