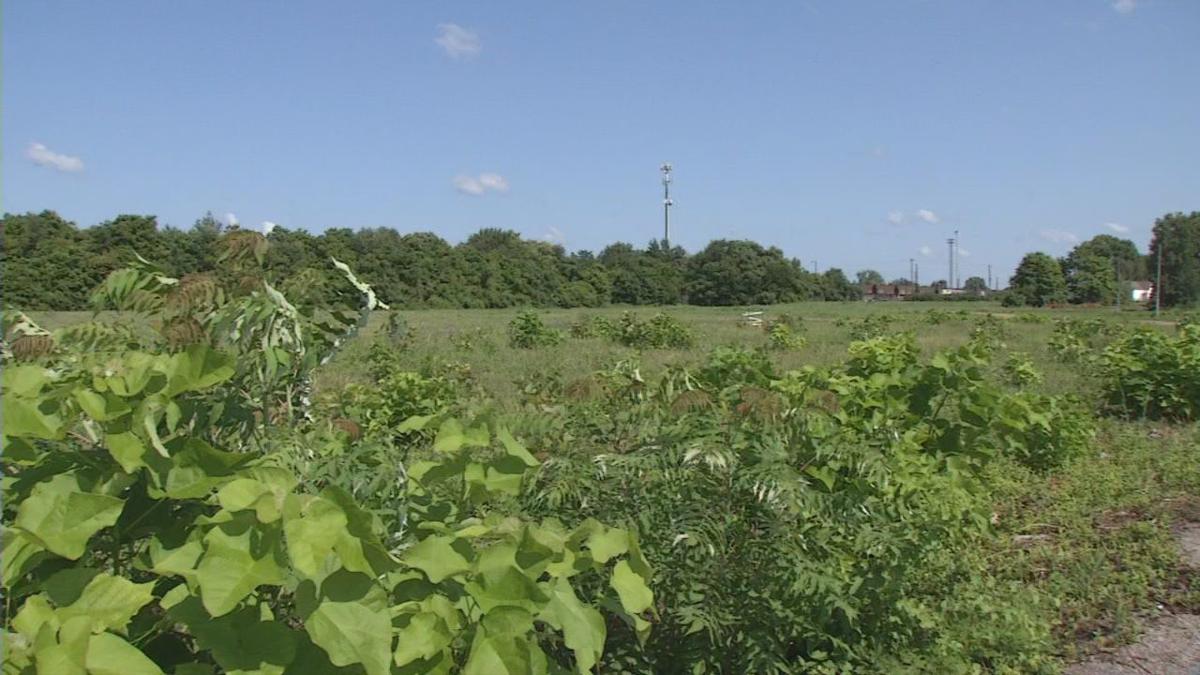 The land at 30th Street and Muhammad Ali Boulevard is set to be a project called "Heritage West." 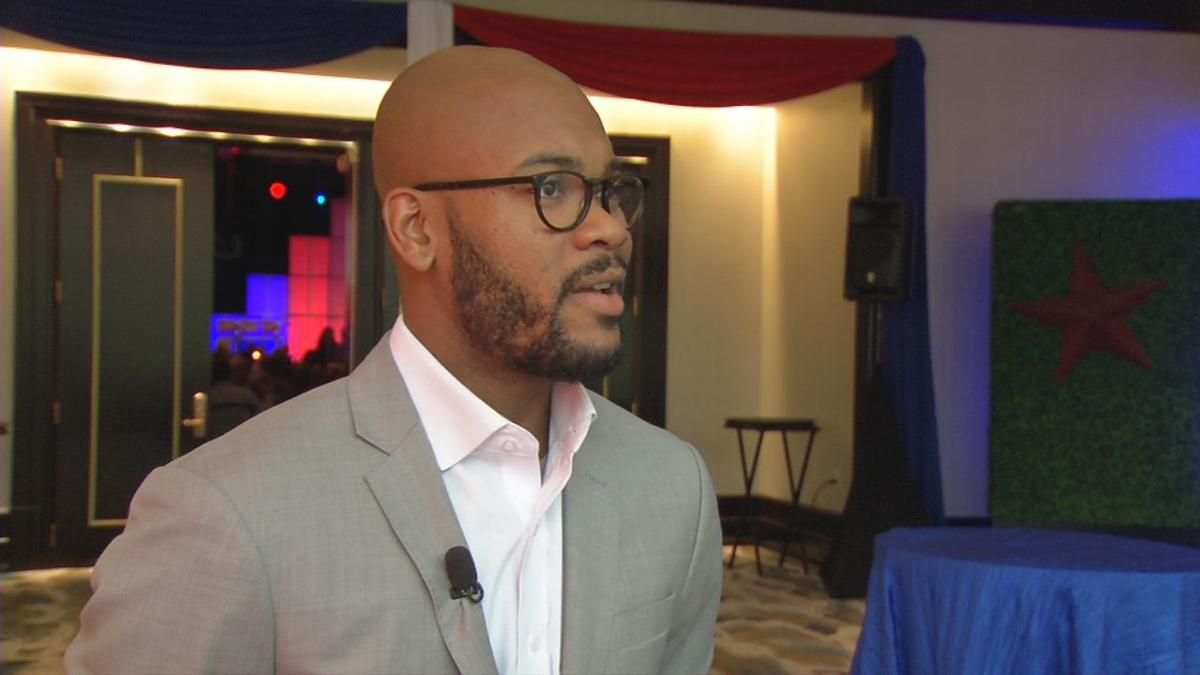 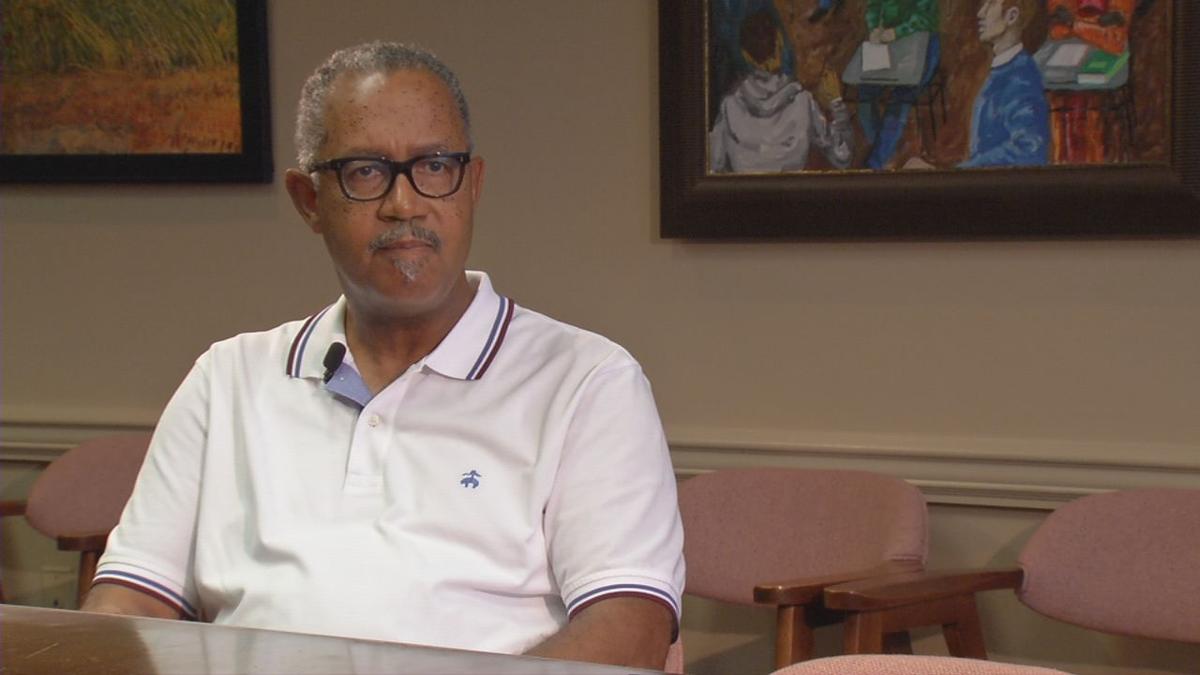 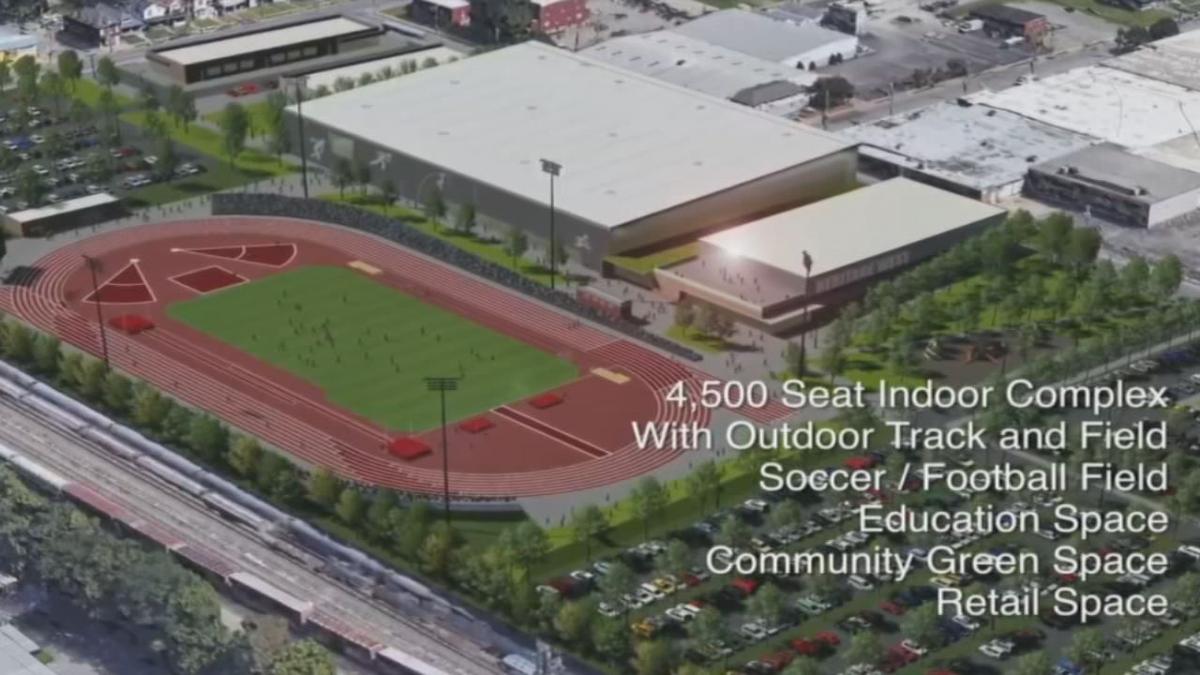 The complex, called Heritage West, is expected to attract more than 30,000 annual visitors and generate a $47,000,000 economic impact. And just days before the official groundbreaking, two well-known pastors delivered some financial support.

Rev. Dr. Walter Malone Jr. and Rev. Corrie Shull are pastors of two of Louisville's megachurches. They obviously have a penchant and passion for delivering the word of God, but they're also excited to deliver some financial support to Heritage West.

"We recognize at the Canaan Church that no one institution has the capability or the capacity to address all of the needs in a city by itself," said Malone, senior pastor at Canaan Christian Church.

"When we saw what the Louisville Urban League is doing with the indoor track and field in the west end, we said, 'That's something that we want to be apart of,'" added Shull, senior pastor of Burnett Avenue Baptist Church.

The 30,000,000 sports and learning center is the brainchild of Sadiqa Reynolds, president and CEO of the Louisville Urban League.

"It does speak volumes about the work that we are doing, that we would have this kind of support from our local ministers," Reynolds said.

That support is just in time for Tuesday's groundbreaking and phase one of the project.

Reynolds hopes the hopes the support from Malone, Shull and their congregations will motivate others to do the same, specifically local foundations.

"So far, we have really only heard from three foundations," she said. "James Graham Brown Foundation, the Gheens Foundation and the Community Foundation has been supportive, so there are lots of other foundations in the community."

Right now, the project still needs millions more in donations, but Reynolds said she's grateful for those who have already donated.

"When it is the community you are fighting to save that steps up and says, 'We see you. We support you. We're going to do this for you,' that really makes me emotional," she said. "It's really hard to explain how covered I feel."

The project is not only expected to turn 24 acres of contaminated land into a state-of-the-art sports complex, but it's also expected to give young people a chance at greatness and help reduce violence, another reason both Malone and Shull are happy to lend their support.

"Poverty becomes the breeding ground for social pathology," Malone added. "So when you think about education, when you think about job creation, that helps to eliminate poverty which will reduce violence. It is going to become a visual stimulus. It's going to become a source of inspiration to young black children that they can hope, that they can dream."

The groundbreaking is scheduled to happen at 1 p.m. Tuesday.