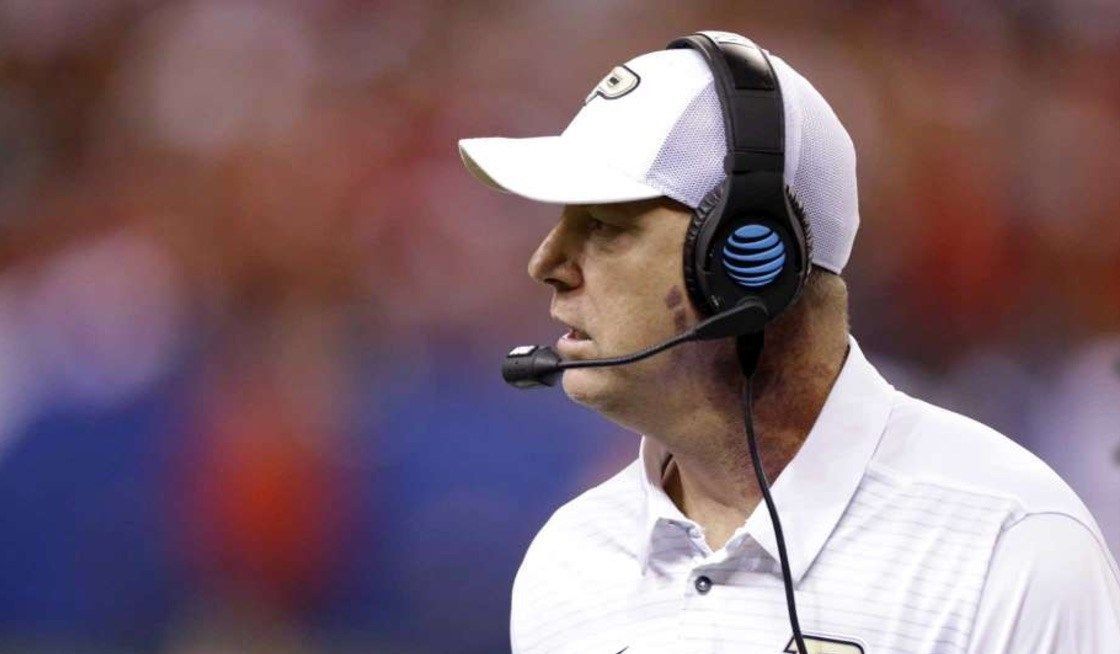 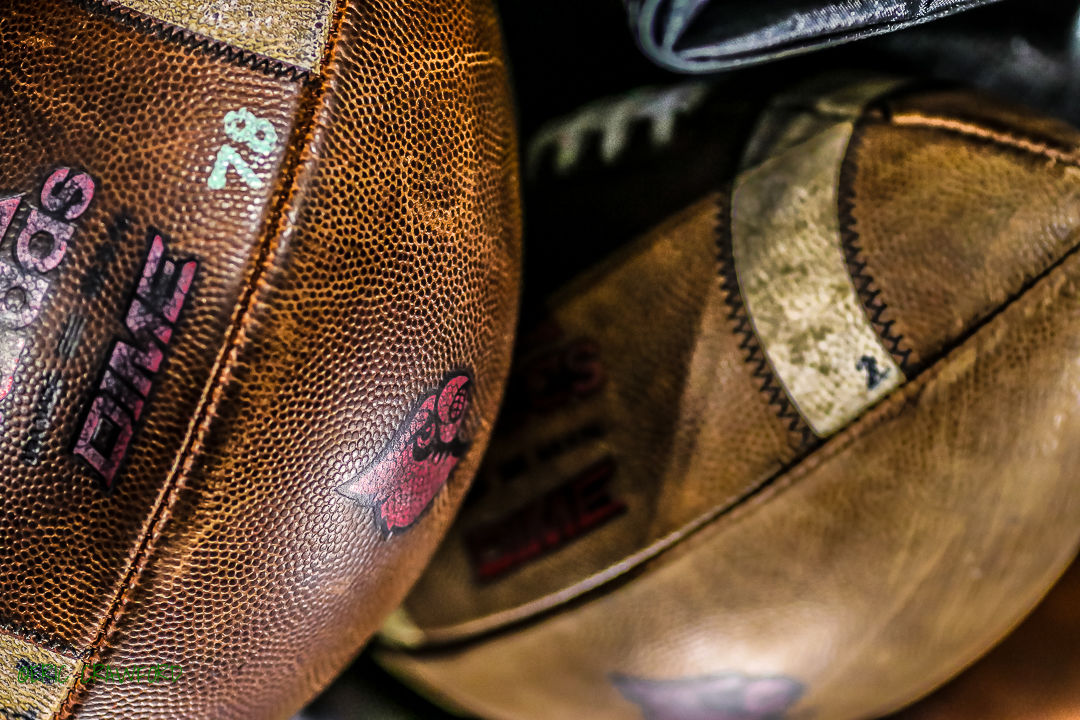 The debate on whether college football will start on time -- or play a full season -- in the fall is far from over.

The debate on whether college football will start on time -- or play a full season -- in the fall is far from over.

LOUISVILLE, Ky. (WDRB) — The messages remain mixed in the back-to-sports push during the novel coronavirus pandemic.

Major League Baseball remains 15 days from its first game of the delayed start to the 2020 season. The NBA has pushed forward toward its restart at the end of July in Orlando, Florida.

Louisville City FC will celebrate the opening of Lynn Family Stadium at 5 p.m. Sunday with a national TV audience watching on ESPN2.

But, if you sift through the headlines, stop signs keep stacking up. The chatter in the coaching world is a delay to the college football season seems inevitable, with increased consideration of a spring schedule.

The financial challenges are real — and spreading.

Stanford announced that it will discontinue 11 varsity sports — including lacrosse, men’s volleyball and wrestling — at the conclusion of the 2020-21 academic year. That’s Stanford, perennial winner of the Director’s Cup for the most successful overall athletic department in the nation.

According to the Tennessean, Vanderbilt gutted the media relations office in its athletic department. No reason was given, but the dots are easy to connect.

Northwestern canceled its plan to play Big Ten rival Wisconsin at Wrigley Field, ESPN reported Wednesday. With attendance likely to be minimal if the season is played, there was no reason for Northwestern to spend money for an off-campus venue.

Those are three expensive, Power 5 conference programs, not high-major wannabes.

- Will this be a bounce-back season for coach Jeff Brohm and Purdue football?

After a punishing string of injuries dropped the Boilermakers to 4-8 in 2019, Purdue is ranked fifth or sixth in the Big Ten West by several preseason publications.

Brett Ciancia of PickSixPreview wrote that 2021 is more likely to be the season Purdue chases Wisconsin and Minnesota at the top of the division. But he wrote that Brohm’s fourth Purdue team should regain the momentum the Boilermakers created when they beat Ohio State in 2018.

In fact, Brad Crawford of 247Sports ranked the Top 30 Big Ten players this season, and two of the top five play for Brohm, the former Louisville quarterback and assistant coach.

Moore missed eight games in 2019 with leg injuries. He is healthy. When Moore was healthy in 2018, as a freshman, he caught 114 passes, including a dozen touchdowns.

Purdue will also attack with David Bell, who caught 88 passes for 1,036 yards as a freshman. Don’t overlook former Christian Academy star Milton Wright, who had 18 catches, including a touchdown, as freshman.

Purdue’s passing game should be back. The Boilermakers need work on the offensive line and defense.

With Dodd, the safety scale starts with a 0 (think untouchables like Dabo Swinney or Nick Saban) and builds to a 5. Dodd’s Hot Seat list describes a ranking of 2 as "all good ... for now."

The guys who earned 5s wince whenever they get a text message from their athletic director. Clay Helton of USC, Chip Kelly of UCLA, Derek Mason of Vanderbilt and Nebraska's Scott Frost headline the hottest of the hot seats.

This should not be a coaching carousel year on the local scene. Dodd assigned a ranking of 1 to Scott Satterfield of Louisville as well as Tyson Helton of Western Kentucky. According to Dodd, a ranking of 1 translates to "safe and secure."

- The Tampa Bay Rays are a trendy pick to win the 60-game American League pennant. Buster Olney, national baseball analyst at ESPN, loves the Rays enough to identify them as his World Series favorite.

After throwing 49 innings in his big-league debut last summer, former Louisville all-American Brendan McKay projects as an important contributor with Tampa, working as a starter or reliever.

Marc Topkin of the Tampa Bay Times wrote that McKay has overcome the shoulder soreness that slowed him during spring training. Topkin reported that McKay threw during voluntary drills at the Tropicana Field before spring training 2.0 began last week.

During its simulation of the 2020 season, Baseball Prospectus projected that McKay’s pitching record through July 8 would be 10-7 with 120 strikeouts through 113 innings.