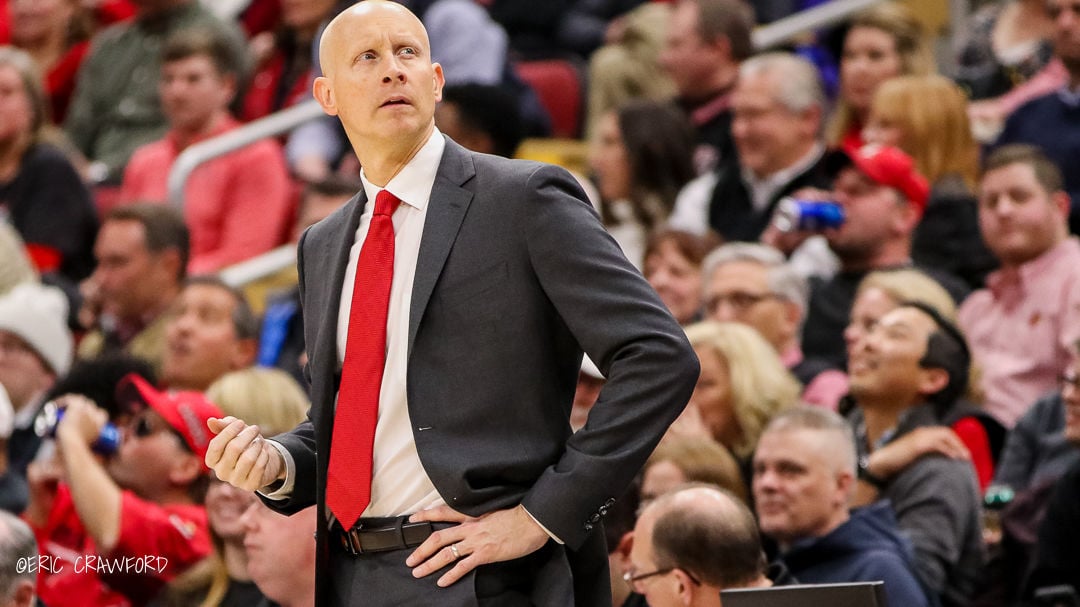 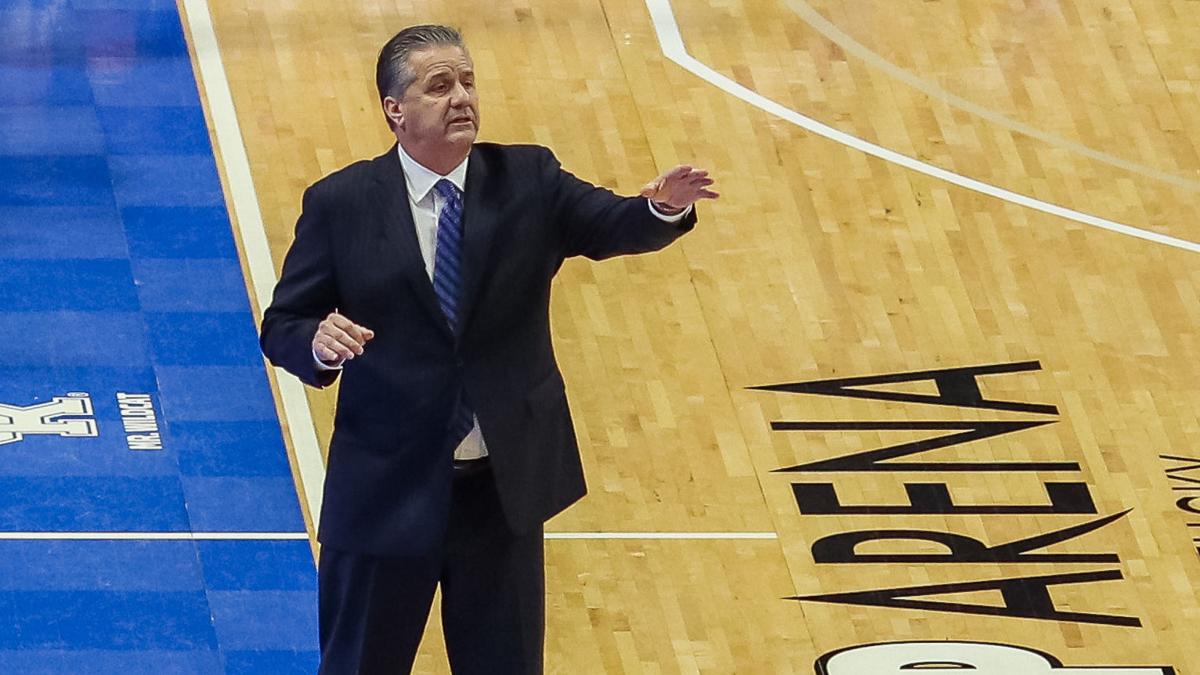 Sports debates are all we have right now. Thank you, novel cornonavirus. We had a whopper Thursday.

My social media feeds showed 99.7% of all sports media shared their considerable concern that college basketball was under direct attack by the NBA, its developmental G League and Darth Vader. I counted at least a dozen stories/columns on the topic after Jalen Green followed Isaiah Todd as the second high school player in the class of 2020 likely to bypass college basketball for the G League.

Another bad day for college basketball, which will continues to lose top talent and recede in national relevancy. “I think the NBA is doing it as a big middle finger to the NCAA." https://t.co/Gmkm9kNzNY

With so many people screaming, the shrillest voice in the arena dominated. That went to Pete Thamel of Yahoo Sports, who quoted a prominent NBA agent saying this:

“I think the NBA is doing it as a big middle finger to the NCAA. This is how it’s going to be. We’re going to take control of development of top players.”

Who was this prominent agent? The Cowardly Lion, that’s who. He or she refused to be named.

Two pushbacks stood out — by guys who both agreed to be named.

One was by Mike DeCourcy, the Hall of Fame writer for the Sporting News.

If you want to drill to the core of the @NBA deal with California HS prospect Jalen Green, the league will pay him a half-million dollars to not play in the G League because it might be too hard for him. https://t.co/ThuihjOaEA

The other was by Chris Mack, head coach at the University of Louisville.

For every Jalen Green there’s an Obi Toppin. For every none & done there’s a Luke Garza, a Markus Howard. College Basketball will be fine. Nice articles though guys. Next...

“I think it will certainly have an impact,” Mack said Thursday during a teleconference. “I feel like it will be not the impact, that maybe a story or two or the narrative becomes. It’s a little more minimal than maybe what gets publicized.

“There aren’t many Jalen Greens quite honestly. Not only talent-wise, but for everyone that is as talented as Jalen and has the options that Jalen as, there are guys that do choose the college route.

“I don’t see it becoming something where you’re talking about 25 to 30 guys a year, but more a handful of guys.”

I shared it Thursday. Former Louisville basketball star Jerry Eaves, now a local radio personality, as well as my friend, Pat Forde of Sports Illustrated, see more problems than I do.

Will the growth of the NBA G League hurt the popularity of college basketball?

Top recruits like Jalen Green will bypass college basketball to join a developmental program created by the NBA, which will enable them to play and be paid.

It’s too soon to make a call. Eaves said what’s happening is killing the college game. Killing? That’s too strong.

It’s changing the game, because the American culture is changing around it. If there are players who aren’t interested to committing to college basketball, that’s fine. Good for them. Nobody should be forced into faking it.

We’ve seen this before. Several times.

I remember the first wave in 1975. Darryl Dawkins and Bill “Poodle” Willoughby, a forward who was supposed to go to the University of Kentucky, went to the NBA instead.

I worked at small paper in Anderson, Indiana, and wrote several stories quoting high school coaches from Indiana who were convinced the world was about to end.

The next wave came later. Kevin Garnett, LeBron James and Kobe Bryant all went from high school to the NBA. Of course, so did Ronnie Fields, Korleone Young, James Lang, Sebastian Telfair or Ousmane Cisse.

I believe we all survived — until the coronavirus.

Yes, this is different. The announcement Thursday said that the NBA was prepared to invest more than $500,000 in Green, a Top-5 recruit from Fresno, California.

The NBA will set him up in a developmental program. He’d better make it, because the NBA will have considerably more invested in his success than it invested in Fields (Garnett’s high school teammate in Chicago, in case you have forgotten) or Lang, Telfair and Cisse (three guys U of L recruited hard).

Green can collect income without having to answer questions from the NCAA investigative staff. But will Green be developed as a player better than he would have during one season in college basketball?

Too soon to say if the G League Way will be better than the Duke or Kentucky Way.

A friend who has worked in college basketball and the NBA said scouts and recruiters want to see how players handle themselves during bad games as well as good games, not in controlled environments like the one they appear ready to create.

“Would you rather take the mystery or the proven player?” He asked.

Let Green go. Let all the guys who aren’t interested in pretending they want to go to class go. Let them be replaced by players willing to commit to three seasons of college basketball. The one-and-one roster churn hasn’t been great for the game either.

If basketball is all you care about, go for it. Enjoy the ride, including a significant part of it that will be on buses. Gear up for crowds in Fort Wayne, Indiana; Sioux Falls, South Dakota, or Canton, Ohio.

I wouldn’t attempt to talk anybody out of it. I’d wish them luck.

Then I’d advise college basketball to deliver its plan on the name, image, likeness (NLI) situation. Finding a way for programs to compensate players beyond the current scholarship and cost of attendance arrangement will be more challenging because of the financial concerns created by the novel coronavirus.

It’s too soon to say if college basketball will be better or worse. It will simply be different. And it will survive. It always has.

University of Kentucky tapping into reserves to save jobs

McConnell: New stimulus bill could happen but won't be as large as CARES act