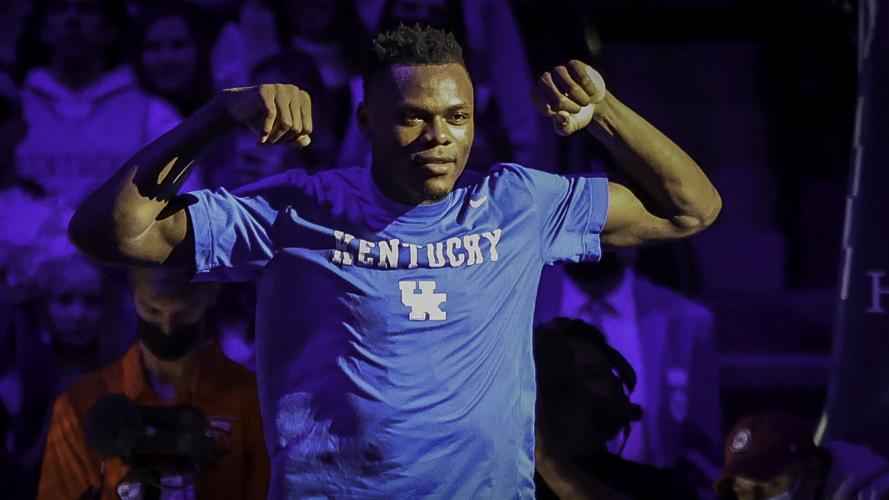 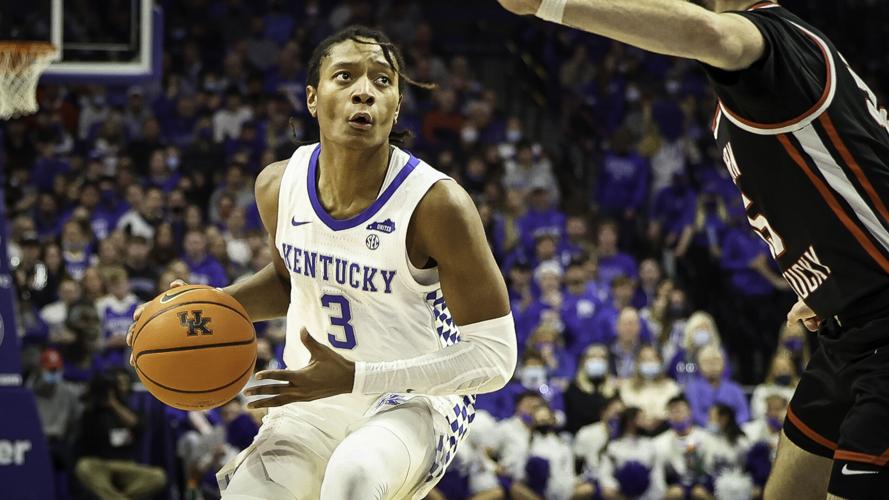 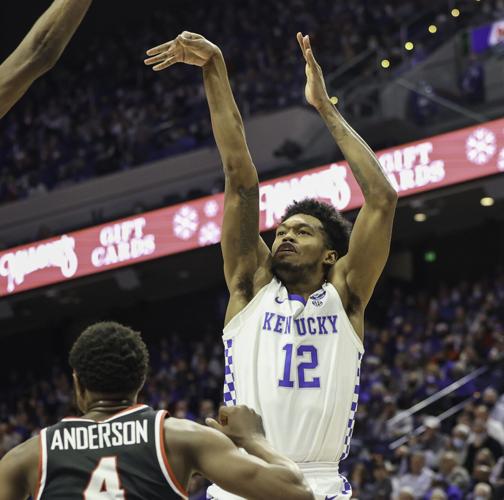 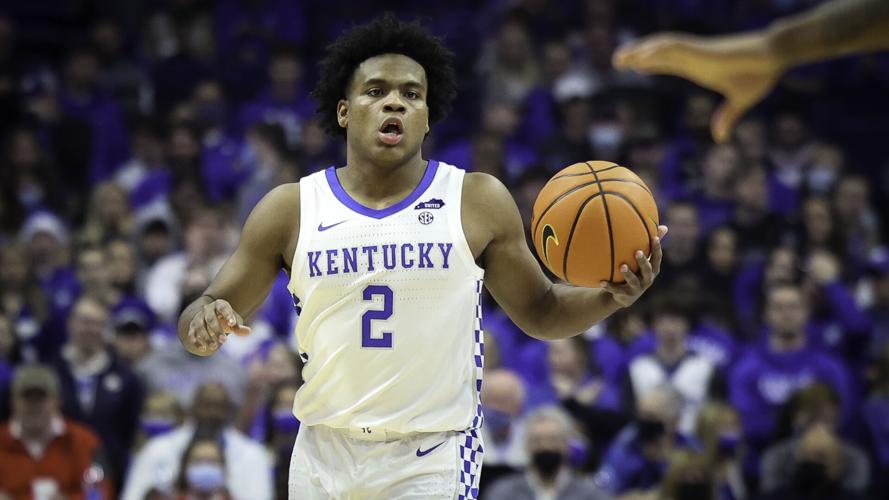 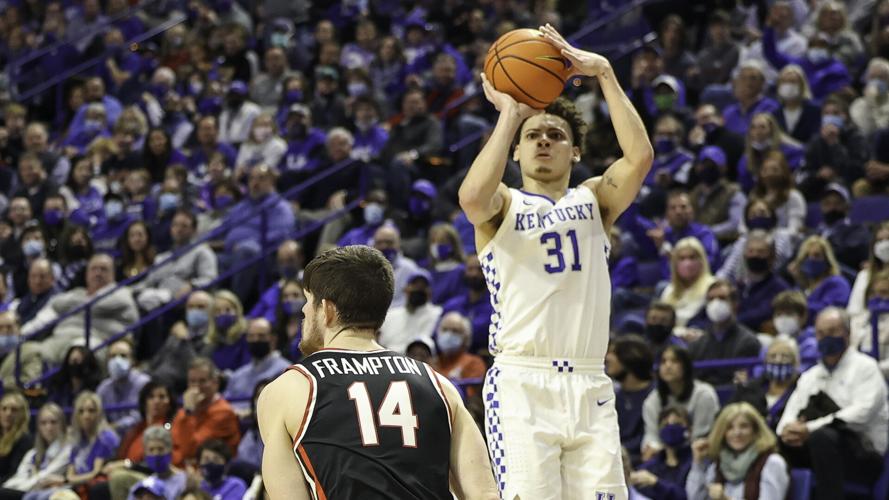 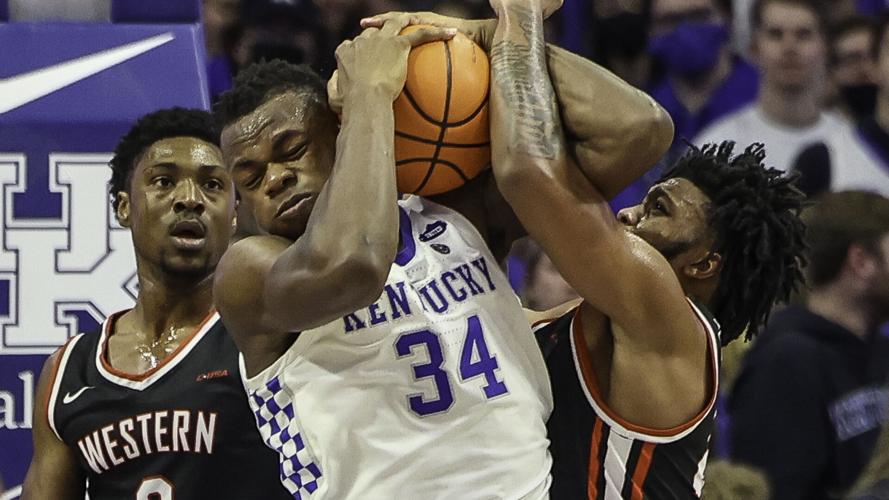 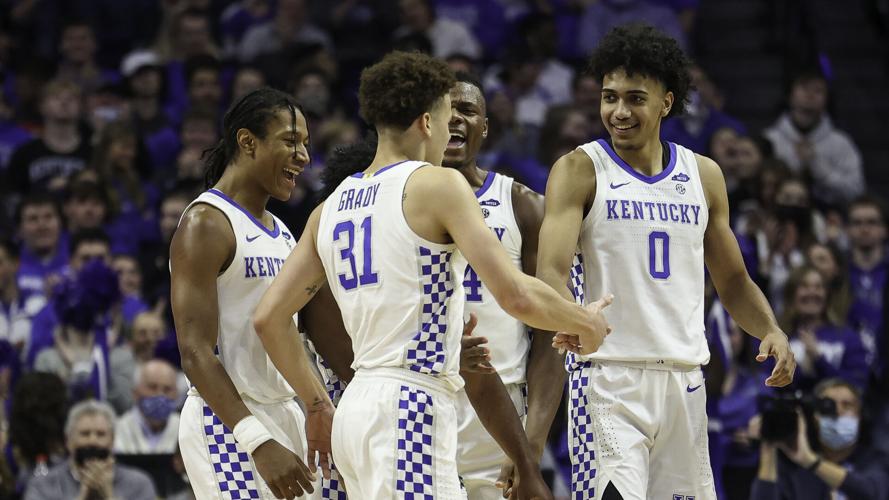 LOUISVILLE, Ky. (WDRB) – The University of Kentucky will begin the NCAA Tournament as a No. 2 seed, playing No. 15 seed against MAAC champion Saint Peter's on Thursday in Indianapolis.

A win could give the Wildcats a rare in-state matchup against No. 7 seed Murray State, with a record of 30-2, who will face San Francisco on Thursday.

Beyond that, Kentucky is looking at potential second weekend matchups against Texas, Purdue or Virginia Tech, and in the other half of the East Region bracket, No. 1 seed Baylor and No. 4 UCLA.

The Wildcats are heading into NCAA Tournament play off a 69-62 loss to Tennessee in the SEC semifinals on Saturday. But don't expect UK coach John Calipari to lose any sleep over that. In fact, he may have gotten more sleep.

There you have it. Kentucky will take the extra night of sleep at home and gear up to enter one of its most anticipated NCAA Tournament years of the past several. This Kentucky team has depth, talent, and one of the best players in college basketball in Oscar Tshiebwe.

Against Tennessee, they had their second-lowest field-goal percentage performance of the season, and their worst 3-point shooting game (2-for-20). Still, they were within striking distance in the final two minutes.

Kentucky has come through an SEC that emerged as one of the toughest leagues in the nation this season. It has an impressive win at Kansas (82-60) and its only losses since Christmas have been on the road at Auburn and LSU (without its starting backcourt), at Arkansas and Tennessee and Saturday's loss to the Volunteers in Tampa.

If the NCAA Tournament is a guard's game, Kentucky is in good hands with Georgia transfer Sahvir Wheeler and freshman TyTy Washington, with Davion Mintz providing solid minutes off the bench. Kellan Grady, a transfer from Davidson, has provided outside punch and is shooting better than 43% from 3-point range.

Keion Brooks has become a top power forward in the college game.

And Tshiebwe has been the most dominant college basketball rebounder in decades, while steadily improving offensively.

He said that the SEC Tournament setback won't have a negative effect on the team.

"I think we just have to stay focused and locked in, be ready for the next tournament," Tshiebwe said. "I'm pretty confident with my teammates, with everything. This was kind of an off day for us. We didn't really make a shot. We still have our confidence, and we're going to be ready next week."

Keion Brooks said that the season, the difficult schedule, and some of the injuries the team has had to deal with, all will be beneficial preparation.

"We're still in good spirits moving forward," Brooks said. ". . . We've seen it all. We've played without certain players, had to switch different line-ups and stuff all year, so now we're just -- we got everybody back healthy. We lost today. That sucks, but moving forward, we just want to continue to hammer down on being disciplined, being focused, because our coaches are going to put us in the right place to be successful."

At least 1 dead after shooting at southeast Louisville apartment complex