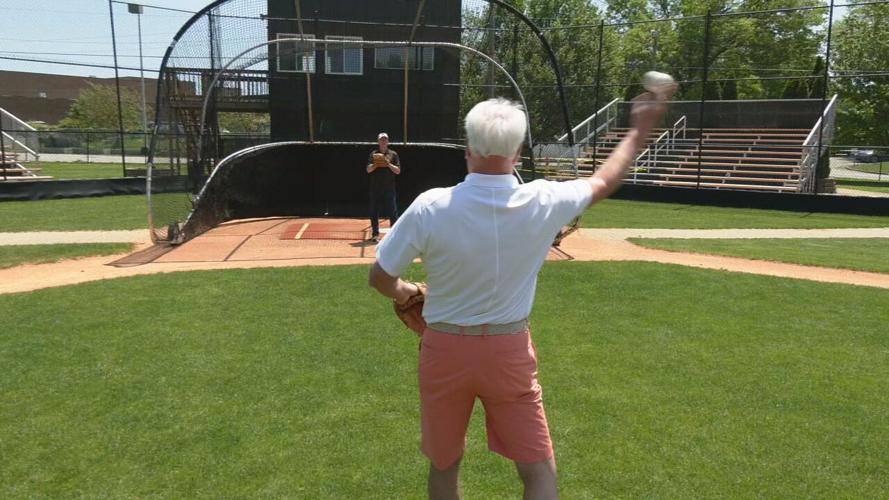 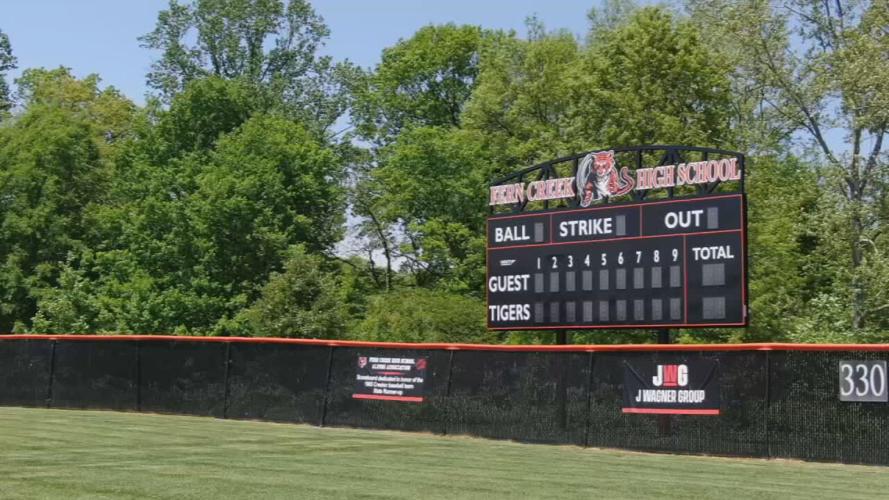 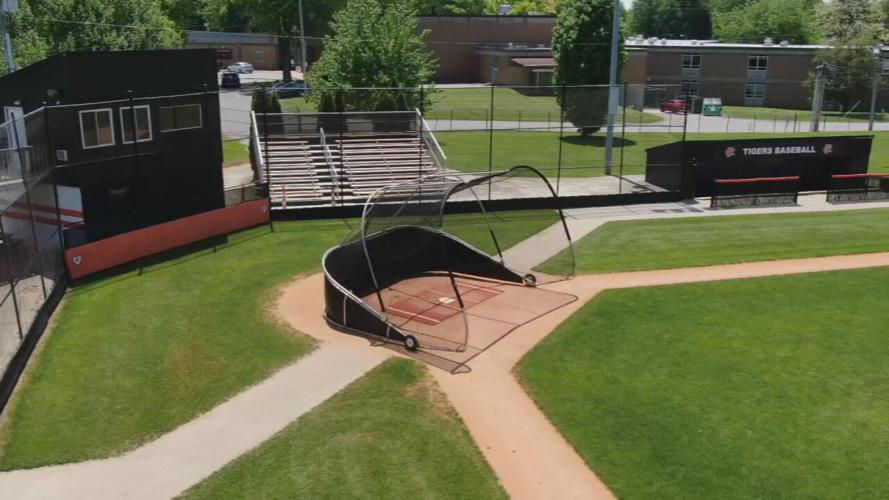 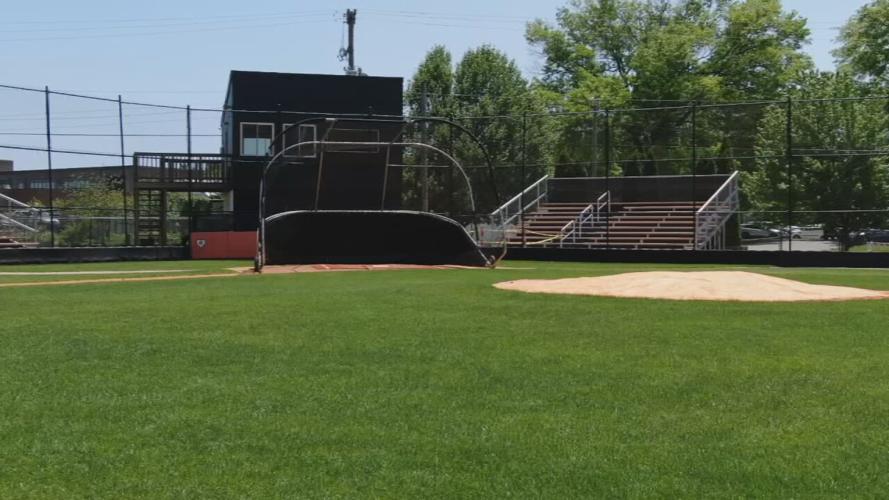 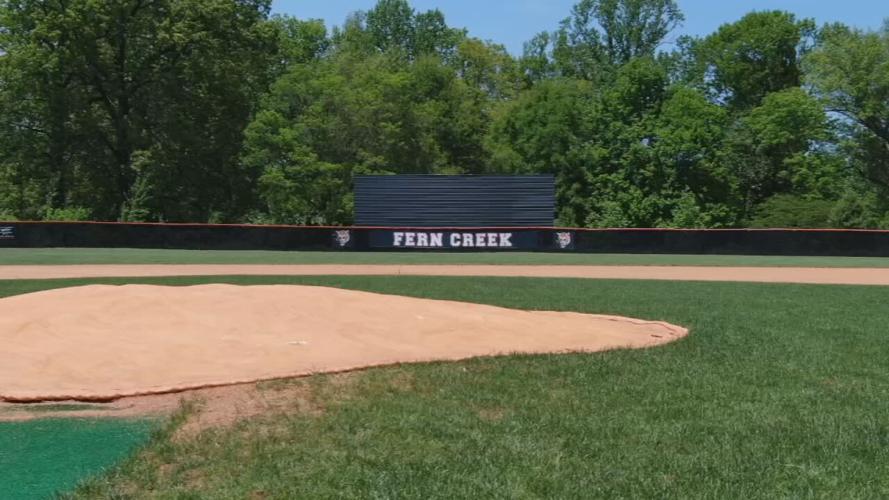 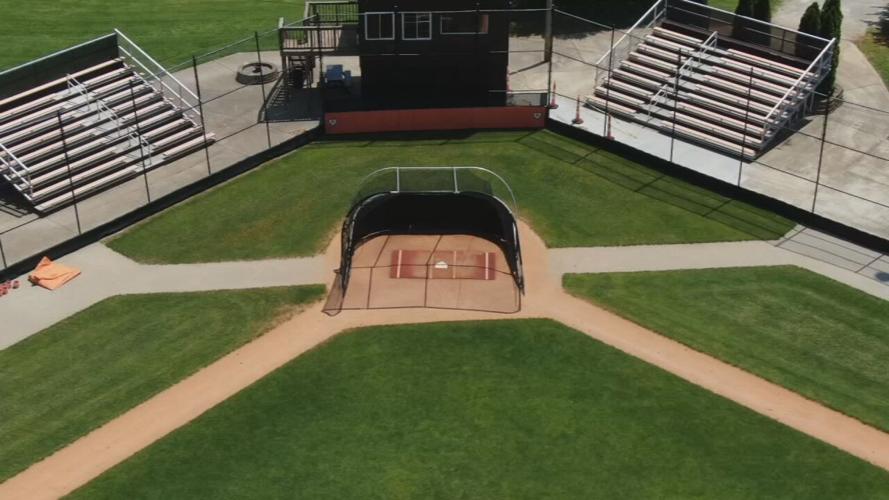 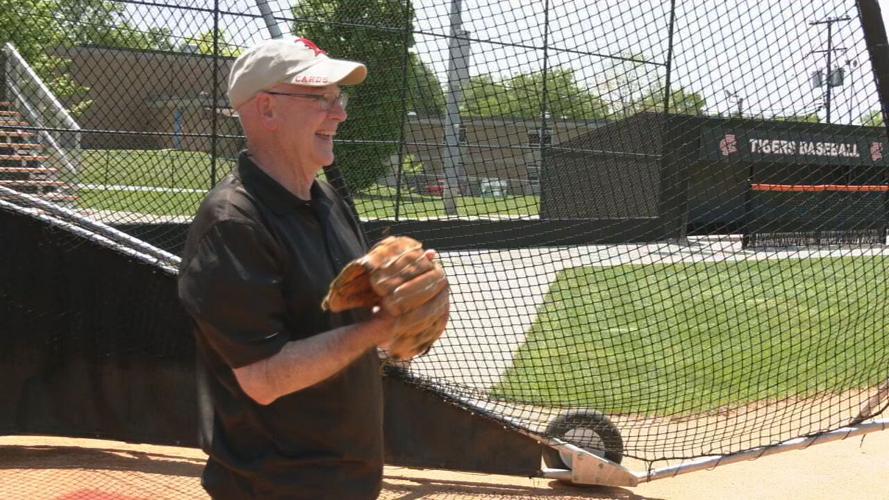 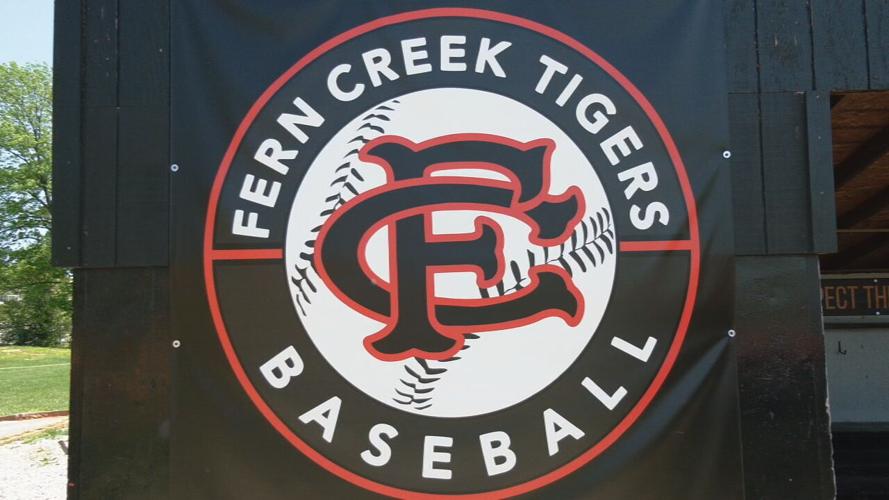 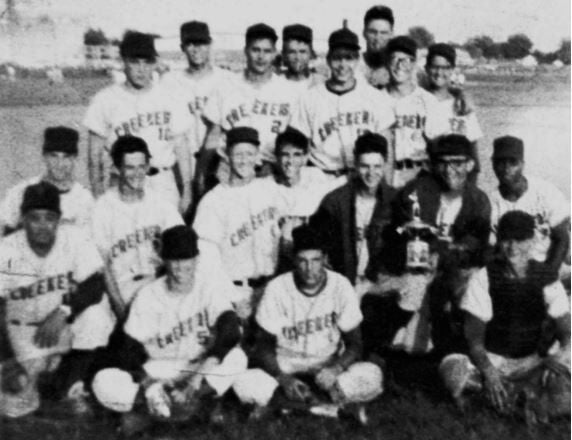 The 1965 Fern Creek High School baseball team had aspirations of winning a state championship but lost 2-0 in the state final to Bowling Green. Members of the team were invited back to the high school Monday for a special dedication and honor that they're all happy to receive, 57 years after the season ended.

"It was a magical season, because we weren't expected to do anything," said Tony Murphy, a pitcher and third baseman on the team. "Fern Creek has always had a good reputation of having good baseball, but that year, we gelled, especially in the districts and region."

In the opening round of the state tournament, Fern Creek defeated Hancock County, 2-0. The following day, Fern Creek topped Ft. Thomas Highlands with a 4-3 win to advance to the state final, which would be played on the same day.

Fern Creek and Bowling Green were both playing their third game in two days.

"We were out of gas," said Joey Bailey, a shortstop and outfielder on the team.

Although the loss was difficult, members of the team have grown to appreciate what was accomplished during the season.

"When we lost in the final game, we were really downhearted," said Austin Byers, a pitcher and backup catcher on the team. "As time has gone by, we have looked back on it and the magnitude has grown." 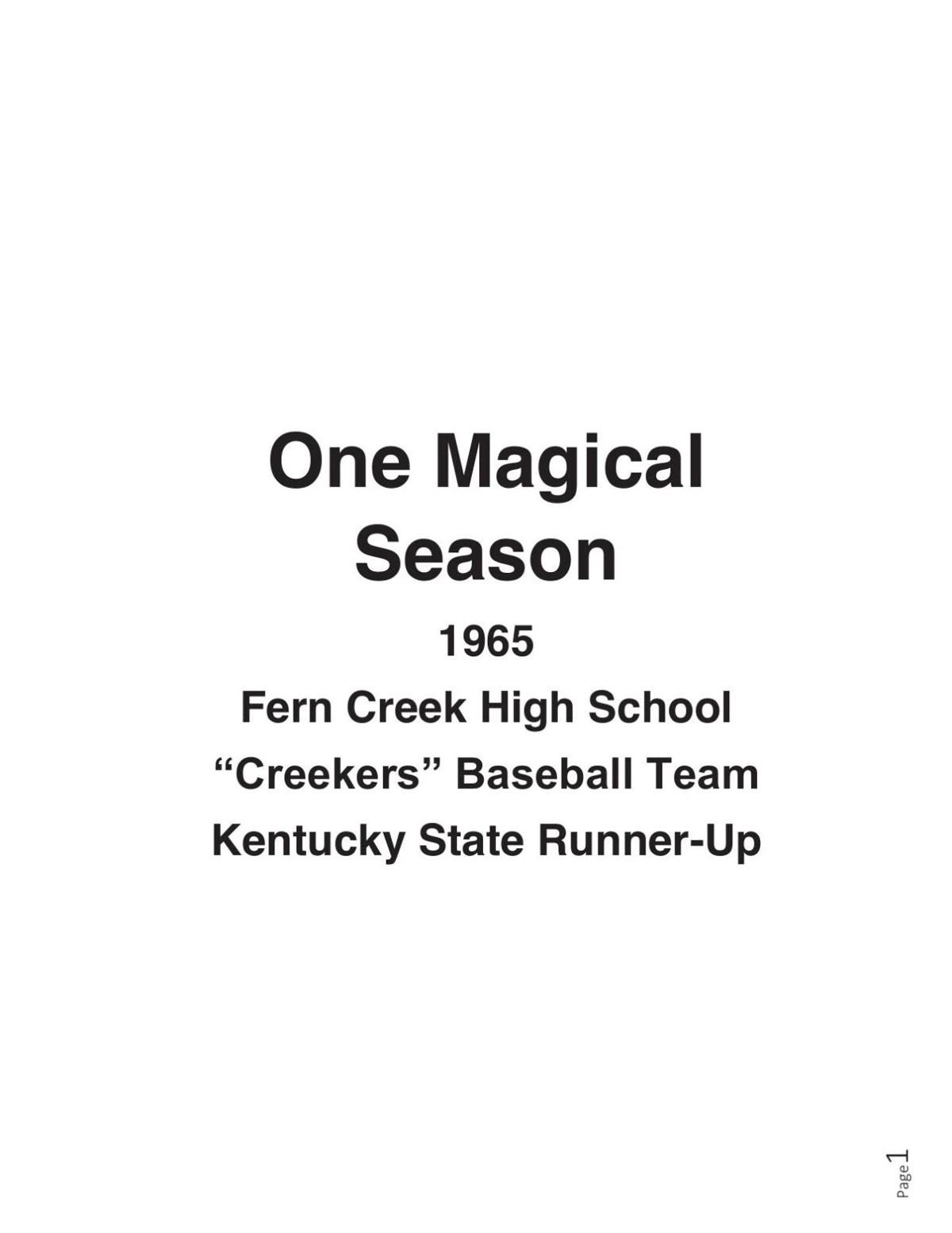 Byers became a historian of sorts for the team, collecting statistics and news clippings from the 1965 season.

After missing out on some recognition when the season ended in 1965, the team was inducted into the Fern Creek High School Hall of Fame in 2015.

"One of the problems of the state tournament is it happens after school is out, so you don't have the same hoopla that you have for basketball or football," Byers said.

Randy Lewis, Bailey and Murphy all went on to play college baseball at the University of Kentucky.

"We had a great team, playing with a great group of guys," Bailey said. "We really cared about each other."

Nick Barte, the Tigers' head coach, said the program has made renovations to the baseball field since he started in 2017. A new scoreboard was at the top of the list, and the Fern Creek Alumni Association helped to fund it.

The scoreboard was named after the team, along with a plaque being placed inside the dugout to remember the team.

"We wanted something that not only honored them but was nice to look at," Barte said. "To bring up some stuff from the past, success the school has had."

The scoreboard was installed for this season.

"It feels good to have that recognition," Murphy said. "The scoreboard is magnificent. It's a little part of us for people to remember."

The historic team from 1965 is used as an example for current baseball players at Fern Creek, Barte said.

Fern Creek won the District 24 title last season before losing to DeSales in the Sixth Region final. The Tigers want to win the regional title this year and return to the state tournament like the former team honored Monday.

"This team was something to be very proud of," Murphy said. "That year began a tradition of Fern Creek and the community that baseball was very important."

Seven members of the 1965 team, along with two family members of players who have died, are expected to attend the ceremony at Fern Creek on Monday.

To view Byers complete booklet of the team, click here.

At 86, with Derby and Oaks just ahead, Lukas still riding high in the home stretch

At 86, with Derby and Oaks just ahead, Lukas still riding high in the home stretch