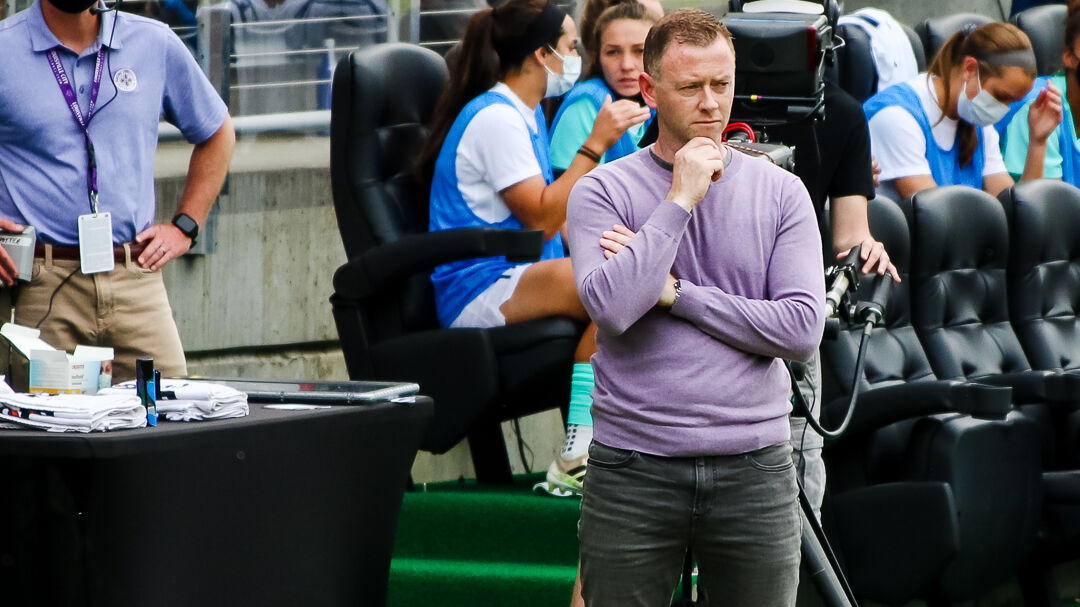 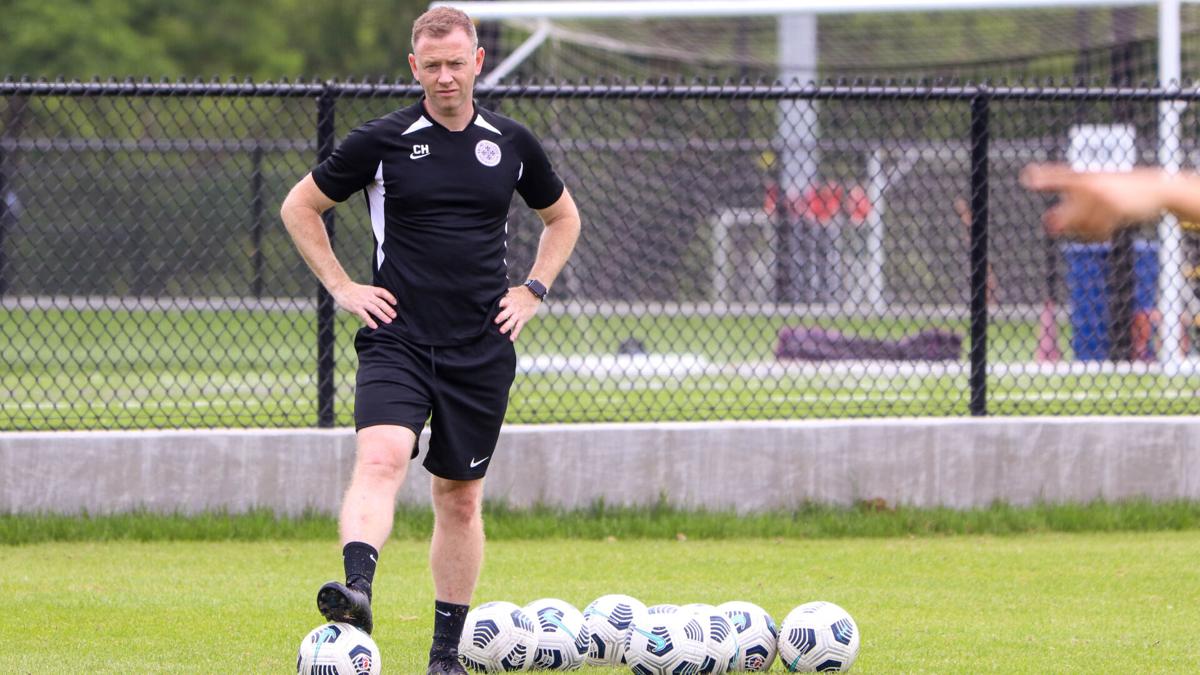 Two sources close to the team have told WDRB News that some players complained about a "toxic environment" they allege was fostered by the coach, as well as other potential improprieties. Publicly, however, players have praised Holly in recent weeks as they have navigated the busiest part of the team's schedule.

The club declined to answer questions about the matter Tuesday night.

Holly is the second NWSL manager to be leave his post in three weeks. Earlier this month, Washington Spirit head coach Richie Burch stepped down amid allegations that he had verbally abused players.

A statement from the club: pic.twitter.com/t9hoFpCBvt

Holly had been charged with putting together a roster for the expansion club in its inaugural season, and several international standouts, including Gemma Bonner, Ebony Salmon and Nadia Nadim had mentioned him as a leading reason for their interest in the club.

Louisville was coming off a season high-point of winning the inaugural Women's Cup last weekend, beating FC Bayern Munich on penalty kicks to win the club's first cup on August 31.

It has been a difficult year for Soccer Holdings with its coaches. Louisville City FC and its coach of 2 1/2 years, John Hackworth, mutually agreed to terminate his contract in April just one regular-season game into the new campaign. No further explanation has been offered.