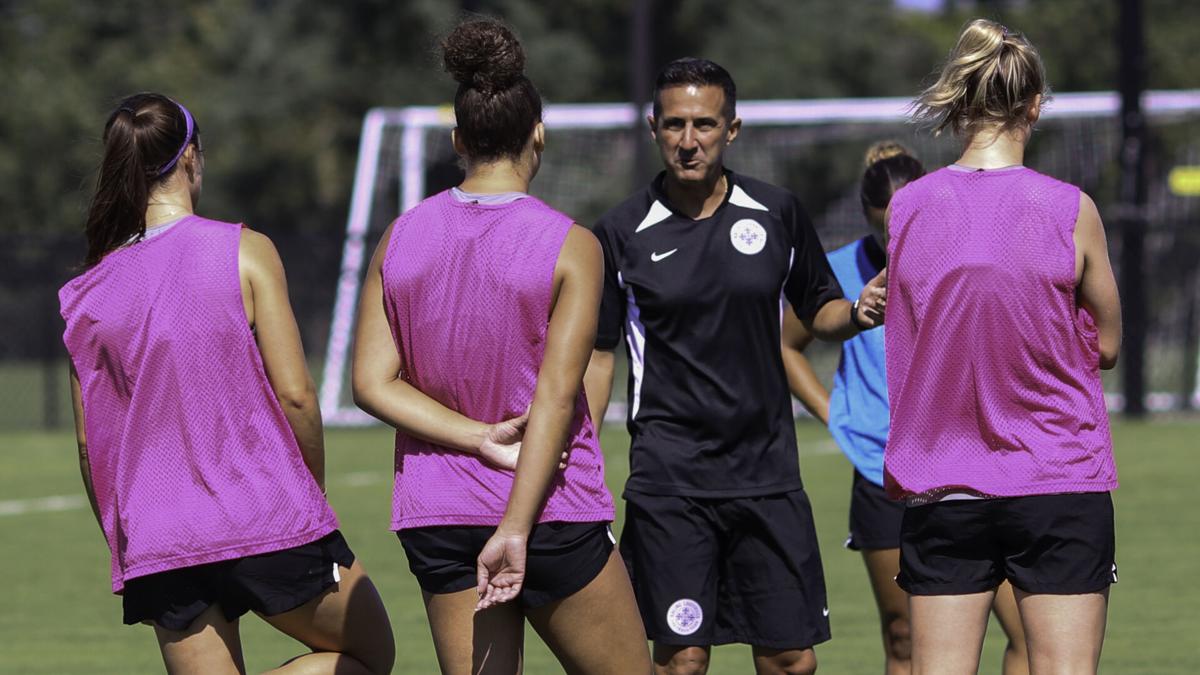 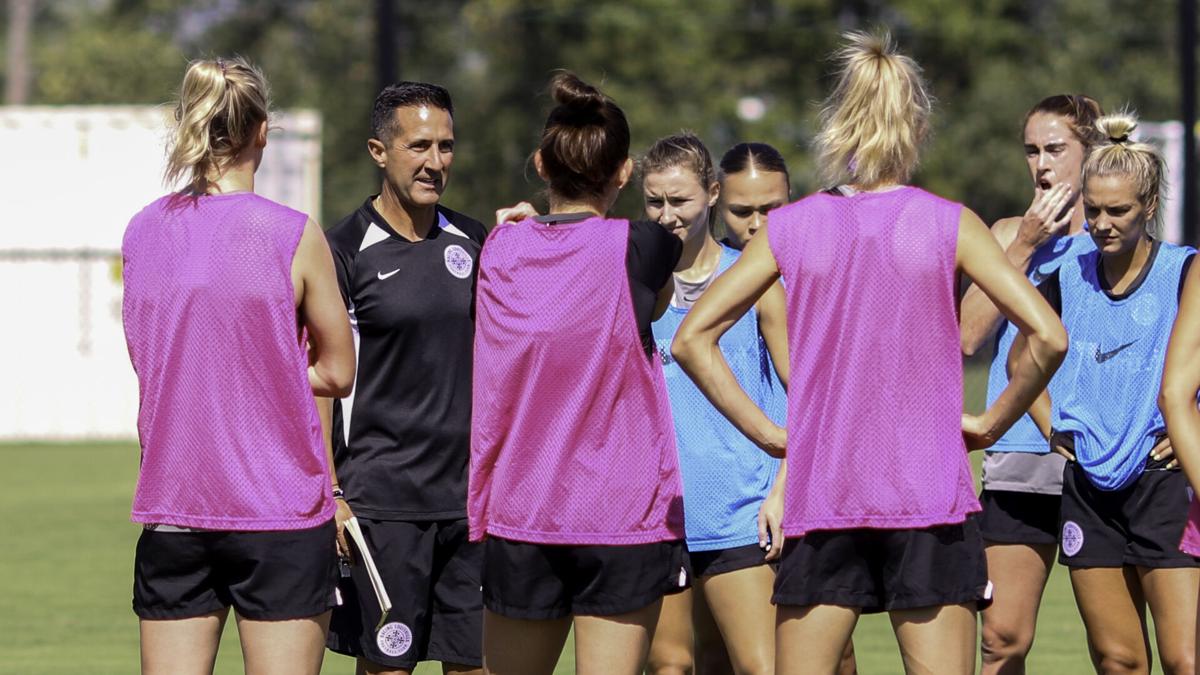 LOUISVILLE, Ky. (WDRB) -- Two days after their head coach was abruptly dismissed, Racing Louisville FC players were out on the pitch with interim coach Mario Sanchez with smiles on their faces and determination in their demeanor.

But there are still plenty of questions after Christy Holly was fired for cause Tuesday night. Club president James O'Connor declined to provide more details Thursday, only to say that, "it was a situation where we had to act swiftly and I'm proud of how the club have dealt with this matter."

O'Connor said the move came in response to a situation that arose in the past week, not any issues the club may have had in the past. He said "protecting our culture and what we've built here is of the utmost importance" and added that he believed the team's culture is strong and has proven to be in the response of the players to the sudden change.

O'Connor would not say whether he thought the issues that brought Holly's time to a swift close were illegal in nature.

"On a personal level, I would love to be able to tell you all," he said. "But, unfortunately, in this business and in most industries, when you have issues like this, you can't."

On the pitch, Sanchez and the club's staff worked their way through a training session with plenty of stoppages and time for discussion as the club and its new manager work to find their way forward.

Sanchez came to the club — to build and head up its Youth Academy — from his position as a coach at the University of Louisville. He never thought he'd find himself in charge of a pro club but said the energy and motivation of the players, as well as his familiarity of the team, has made the transition easy.

"They're highly motivated," Sanchez said of the team. "They are phenomenal to work with. Yeah, it's tough anytime there's change, whatever circumstances. But you learn real fast how proud they are to be here to play for this club and this city. There's absolute pride in what they're doing. And I'm appreciative of how welcoming they've been."

Sanchez was asked to take over the team Tuesday, and he said his response to owners was, "Whatever you need.

"I love this club," he said. "I know it sounds cliché and corny, but I really love this club, and what does it need me to do to help out? I'm not concerned what happens after this. All I want is for these ladies to have a good experience, a good opportunity to get some results and to continue to improve. The owners have been phenomenal, and my responsibility is to the club, whether it's with the academy or helping out, it's what I love to do. This is my happy time, when I'm on the field, whether it's 6-year-olds or the men or the women."

Sanchez said he came in with the notion of listening to players and getting their thoughts, while offering his own observations on what he has seen from watching games and practices.

"He respects what we've done," team captain Michelle Betos said. "Luckily he's been in house. He's seen all our games and our practices ...I think he's had a good balance of coming in and saying, 'This is what I've seen and I believe' but I know what you guys have done and let's work together. It's not a dictatorship ... He's been a pretty natural transition. He has James' backing, which is helpful for us, because we all believe in James ... No ego, no anything. It's just been, 'I believe in myself, I believe in you guys, let's go effing win this.'"

By "this," they're talking about a matchup with OL Reign at 7:30 p.m. Saturday in Lynn Family Stadium. Reign, led by U.S. women's national team players Megan Rapinoe and Rose Lavelle, stands third in the NWSL standings.

"The reaction of these players has been amazing," Sanchez said. "They're excited to play Reign, in our stadium ... A big reason I left the college game and came back was the opportunity for me to grow with the Academy. I feel very prepared and I'm excited for it. I'm not naive. I know it's a challenge. But we're all looking forward to it."