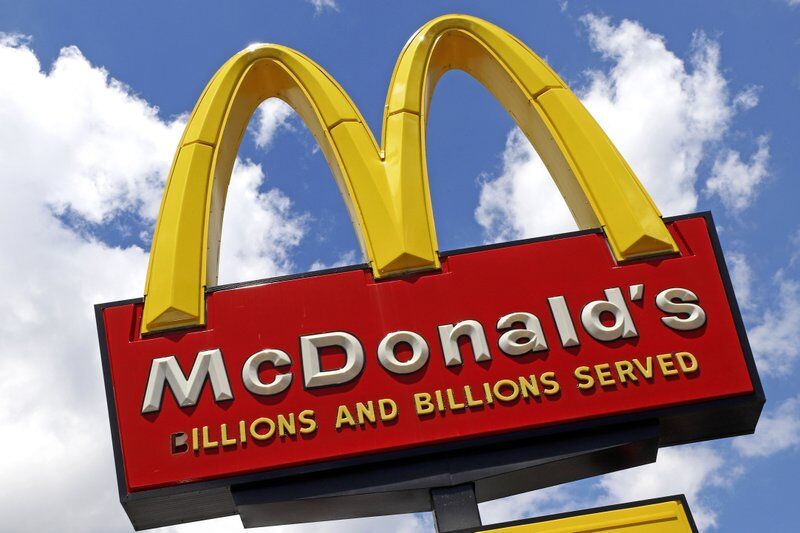 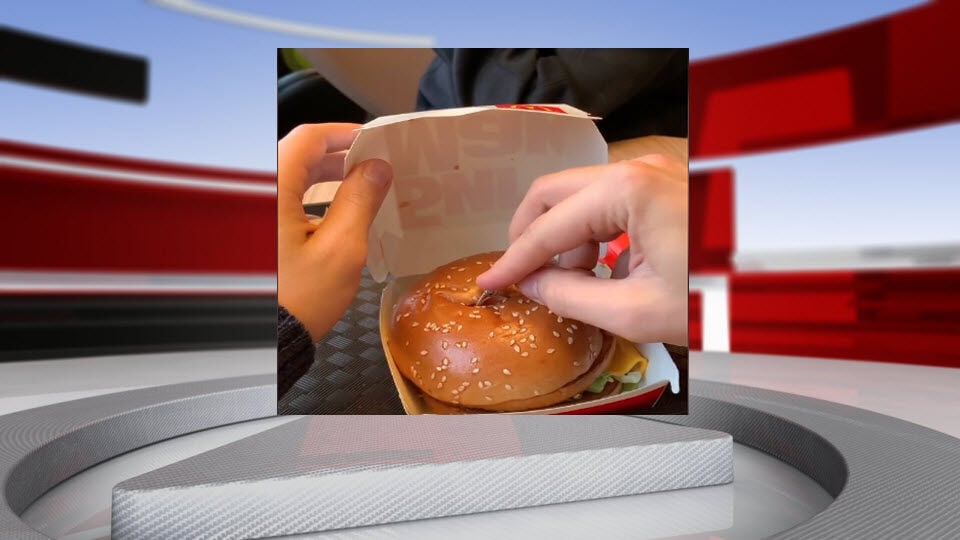 A viral video recently surfaced, however, that claims to show a man hiding an engagement ring in a McDonald's hamburger. Based on the caption to the video, it appears that the proposal was successful.

Proposing can be stressful, especially in today's day and age. With social media, it seems that the pressure is on not just to make the moment special for the people involved, but also make it something that people on the internet will also appreciate.

Alina Dumova posted video to her TikTok page that appears to show her boyfriend preparing to propose to her. While it's not unheard of for people to try to hide an engagement ring in a fancy dinner, those meals are usually a little fancier than McDonald's.

In the short clip, a man can be seen pushing an engagement ring down into the center of a Big Mac and then pushing it across the table to his hopeful bride-to-be. Since it was posted, the video has been viewed at least 13 million times.

While the caption on the video says "I said yes," TikTok users apparently didn't find the moment very romantic.

Some users seemed concerned about the idea of hiding a ring in someone's food, with one user joking, "Part 2, she's on the floor choking on it." Another user wrote, "I will never say yes to a ring in my food."

Some questioned the validity of the footage, with one user responding, "Staged, a normal person would say 'what are you doing to my burger?'"

Others were apparently feeling the love, with one user writing, "This is how people win my heart, with food."