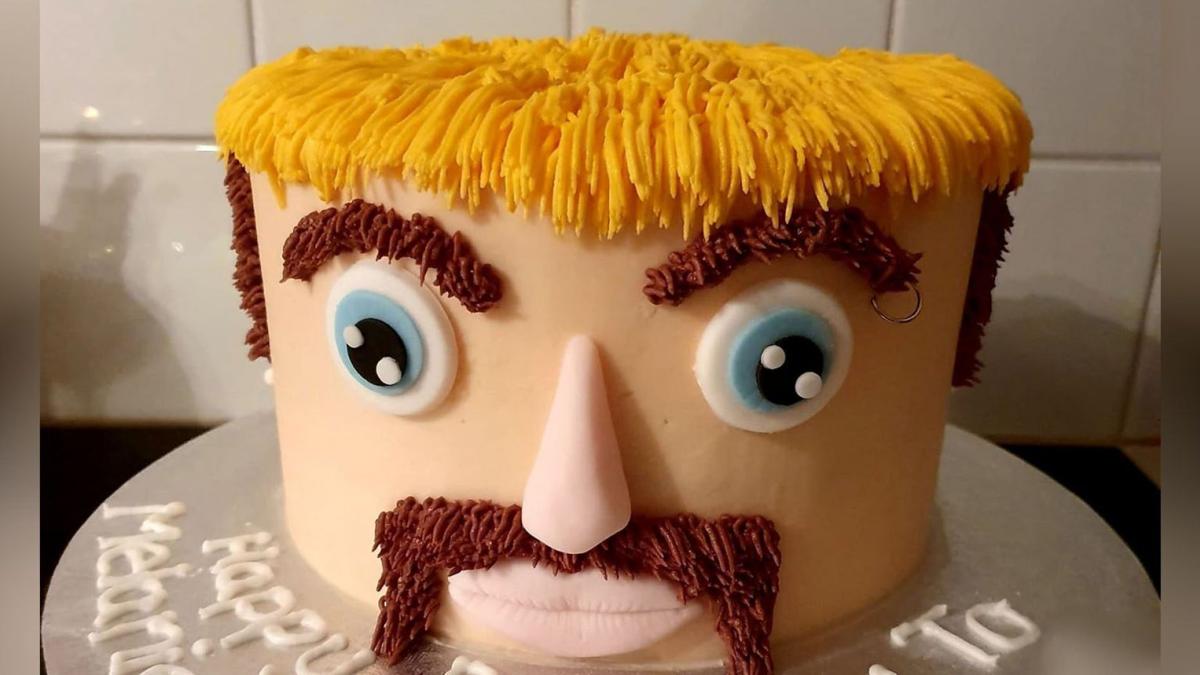 Tash King told SWNS that this was her first attempt at making a celebrity cake. (SWNS via Fox News) 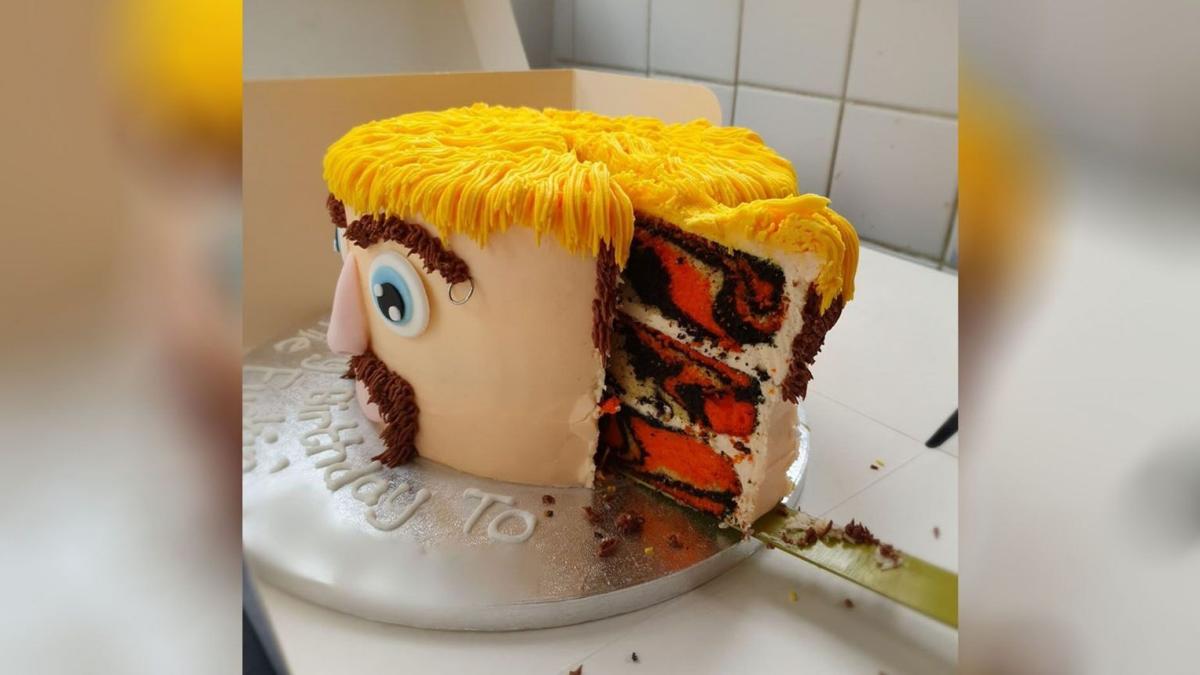 According to Tasha King, she baked the cake for her best friend's birthday. (SWNS via Fox News)

Tash King told SWNS that this was her first attempt at making a celebrity cake. (SWNS via Fox News)

According to Tasha King, she baked the cake for her best friend's birthday. (SWNS via Fox News)

(FOX NEWS) -- This cake is no fan of Carole Baskin.

Joe Exotic was many things to different people. To some, he was a hero, to others, a villain. For one woman in England, however, he was an inspiration for a cake.

Tasha King, from York, says she baked the cake for her friend’s birthday, according to Fox News, based on a report from Southwest News Service (SWNS). According to her, this was her first attempt at making a celebrity cake.

“It was my best friend’s birthday on Monday,” she explained to SWNS. “I figured I'd bake something for her that was guaranteed to fetch a few laughs.”

King explained that her friend “had actually tagged me in a post earlier that week of a hilarious Joe Exotic and Carole Baskin cake and thought I have to bake this. I take credit for the tiger print effect though. It was a surprise cake - she had no idea I was bringing it around. She thought it was hilarious. She thought the show was equally as hilarious as I did.”

Some elements of Joe Exotic's look apparently couldn’t be replicated in an edible format, however.

“Being heavily pierced myself, the eyebrow ring is actually a 1.2mm ring (sterilized of course),” King said. "It's a pretty bog-standard sponge cake recipe, so nothing exciting to report there.”

King says that she was lucky enough to have the needed ingredients for the cake’s design on hand. According to her, going to the supermarket for supplies has been “a nightmare.”

"It was baked in my own kitchen, during lockdown,” she continued. “I am currently furloughed until further notice so between homeschooling my children, I found the time to bake this. I don't intend on making any more Tiger King cakes, but who knows. If the demand is there.”