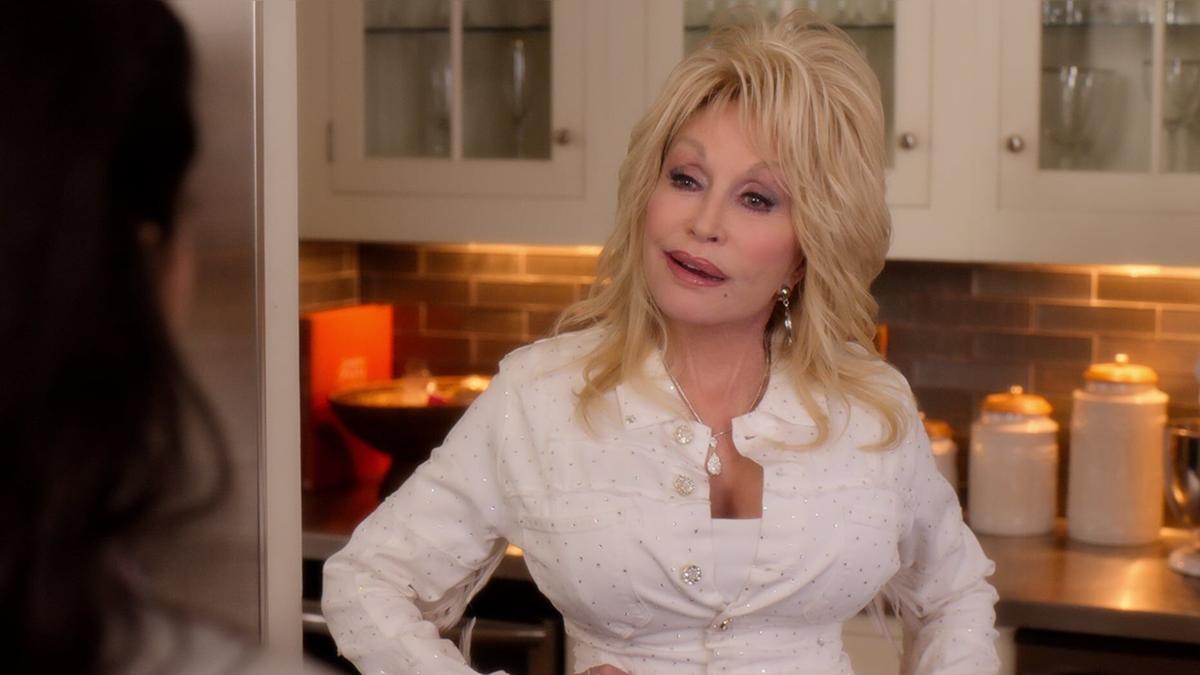 Dolly Parton recently released a Christmas album and is set to perform on a CBS holiday special next month. (Netflix) 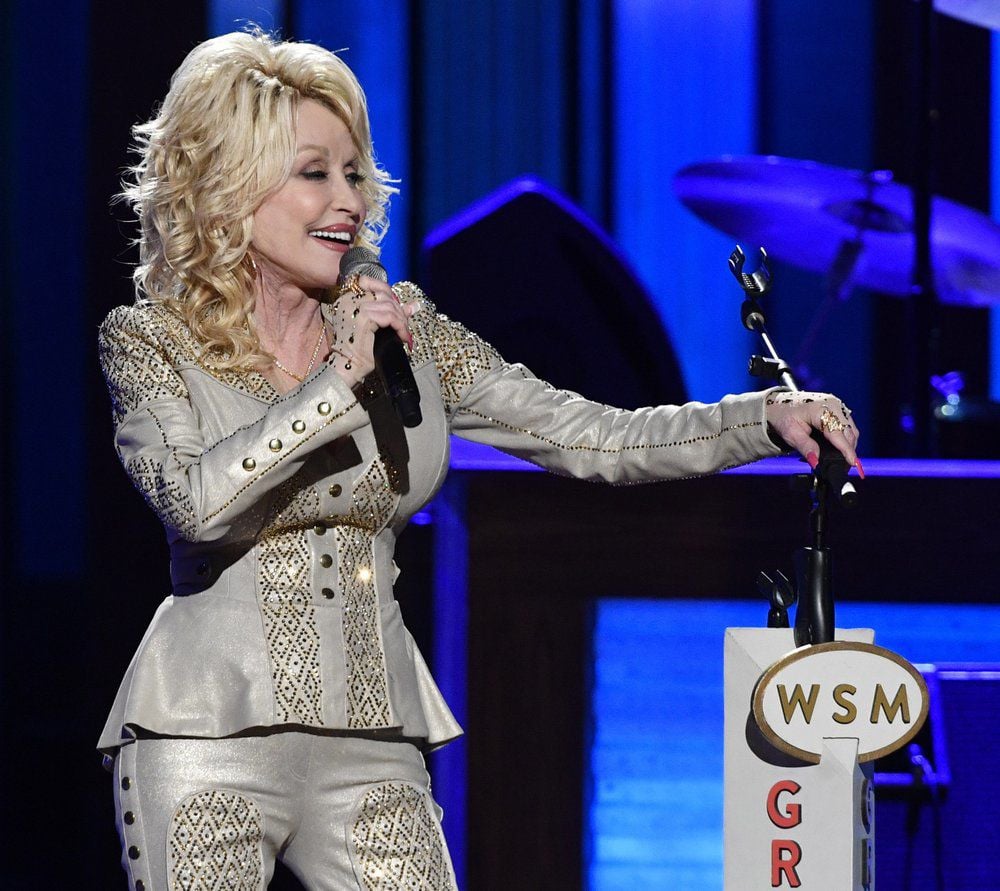 Dolly Parton recently released a Christmas album and is set to perform on a CBS holiday special next month. (Netflix)

The entertainment icon continues to prove she has no plans on slowing down anytime soon. She recently reduced late-night host Stephen Colbert to tears while singing on his show, and on Wednesday, CBS announced she'll take part in "A Holly Dolly Christmas" next month to sing some holiday songs and share her faith for the Christmas season with viewers.

She also sat down with Oprah Winfrey for the television personality's Apple TV show "The Oprah Conversation," where she chatted about turning 75 in a couple of months.

According to a clip obtained by People magazine, Winfrey asks Parton how she feels about the milestone age, to which she responded: "I don't think about my life in terms of numbers."

Parton then insisted she has no time to even reflect on getting older.

"First of all, I ain't never gonna be old because I ain't got time to be old. I can't stop long enough to grow old," Parton said, provoking laughter from Winfrey.

The performer also touched on what she assumes she'll look like 20-plus years from now. She expressed confidence in her plastic surgeons.

"I bet you I won't look much different when I'm 95, if I live that long, because I'm like the Gabor sisters," she says, adding that she assumes she'll "look like a cartoon."

"I'll have on the makeup. I'll look as young as my plastic surgeons will allow me and [with] all the makeup and lighting and all that. But I think more than anything, it's about what comes from inside you," Parton said, according to the outlet.

Parton also said keeping young is an "attitude" more than anything else.

"You gotta shine from within. Sometimes, that can make you feel young and make you seem young to other people," she continues.

Last month, Parton released a holiday album just in time for the Christmas season. She spoke to Fox News about the project, which she said she started recording before the coronavirus pandemic surged around the globe.

"I've been wanting to release a Christmas album for a while now because I just love Christmas," she shared. "This year became the perfect time to spread some extra joy."

Parton continued: "I think the spirit of Christmas and what it truly means can spill out into our families and make this a better Christmas than ever. Hopefully, 'A Holly Dolly Christmas' will make everyone feel holly and jolly this season."