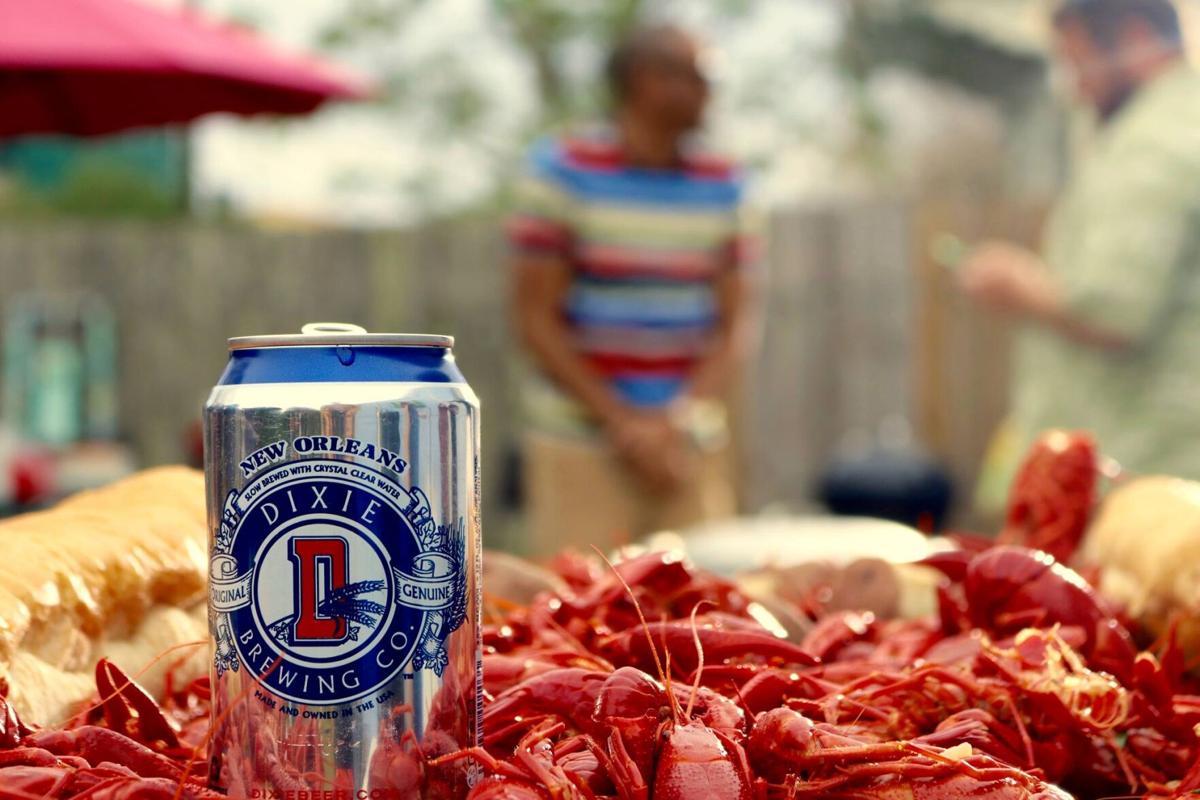 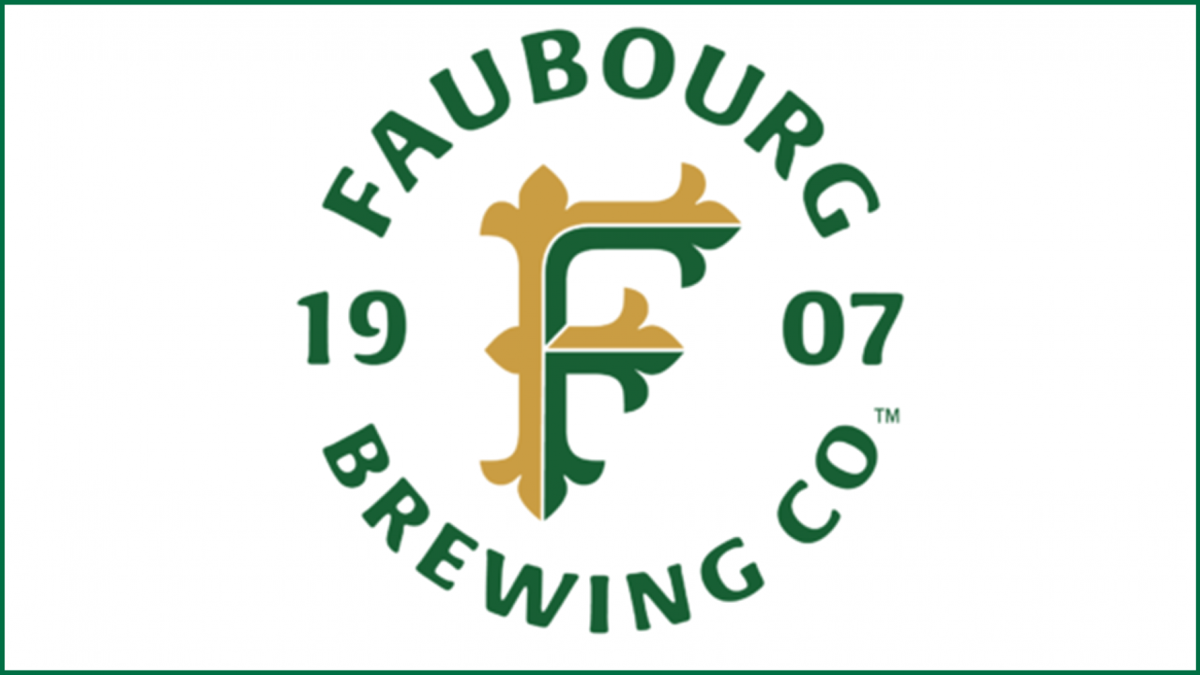 The oldest operating brewery in New Orleans has announced its new name, rechristening itself to promote greater inclusivity and unification.

The Dixie Brewing Co. will now be known as Faubourg Brewing Co. to celebrate the diversity of the Big Easy, the beer maker announced Wednesday. The brewery defined "faubourg” as a French word used interchangeably with “neighborhood” in the Crescent City.

The proactive renaming of Dixie Brewing and all related products was first announced in June by company owner Gayle Benson, who also owns the New Orleans Saints of the NFL, and New Orleans Pelicans of the NBA.

At the time, Benson said the brand was dropping the term Dixie in response to “critical conversations about racism and systemic social issues,” after some critics denounced the term as racially insensitive.

“Our team is very excited,” Birch told Fox News of the name change process. “It’s a milestone we wanted to inform the public of. New Orleans is a city of 73 neighborhoods, so we think ‘Faubourg’ will resonate.”

The brewery received over 5,400 suggestions after inviting the public to pitch new names for the beer brand, and Birch said the intuitive entrants who submitted “Faubourg” will be invited to a VIP tour of the brewery.

As the beer maker transitions to its new marketing, fans can expect to see Faubourg booze on shelves and on tap in early 2021.

“Our products have always brought people together, and we believe, like so many others, that ‘Faubourg’ is a unifying name that celebrates every corner of New Orleans,” Birch said in a statement. “Our beer has been served in this city’s neighborhood bars and markets since 1907 and we look forward to the next 100 years.”

Copyright 2020 WDRB Media and Fox News. The Associated Press contributed to this report.