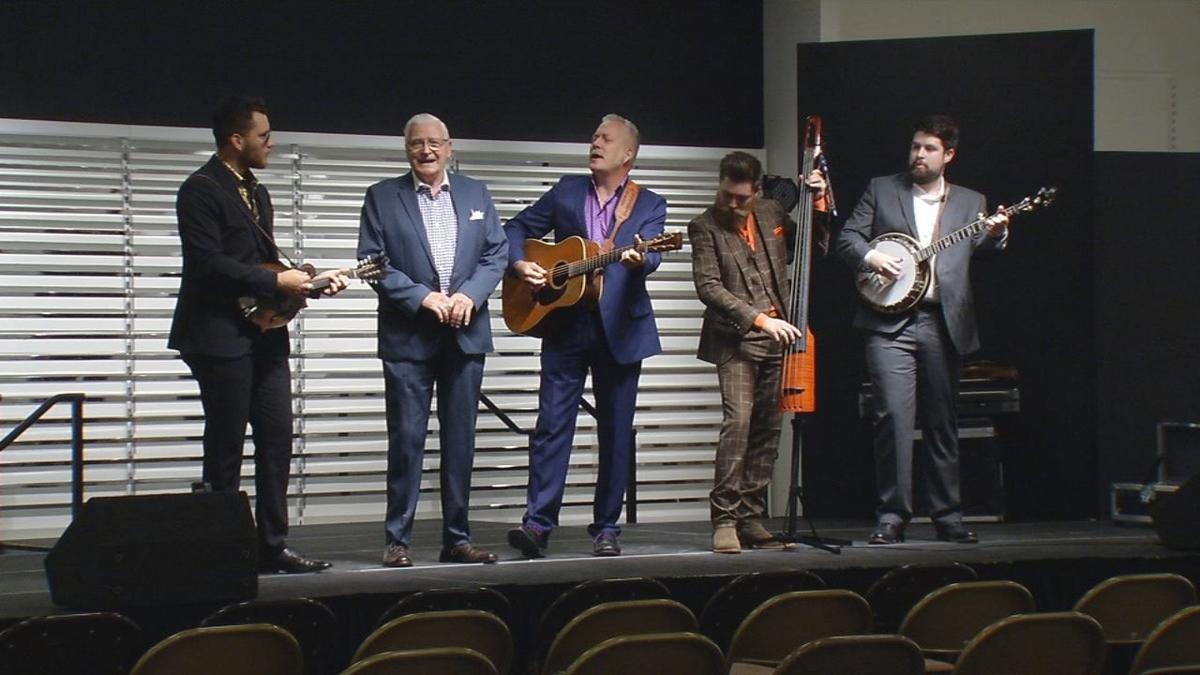 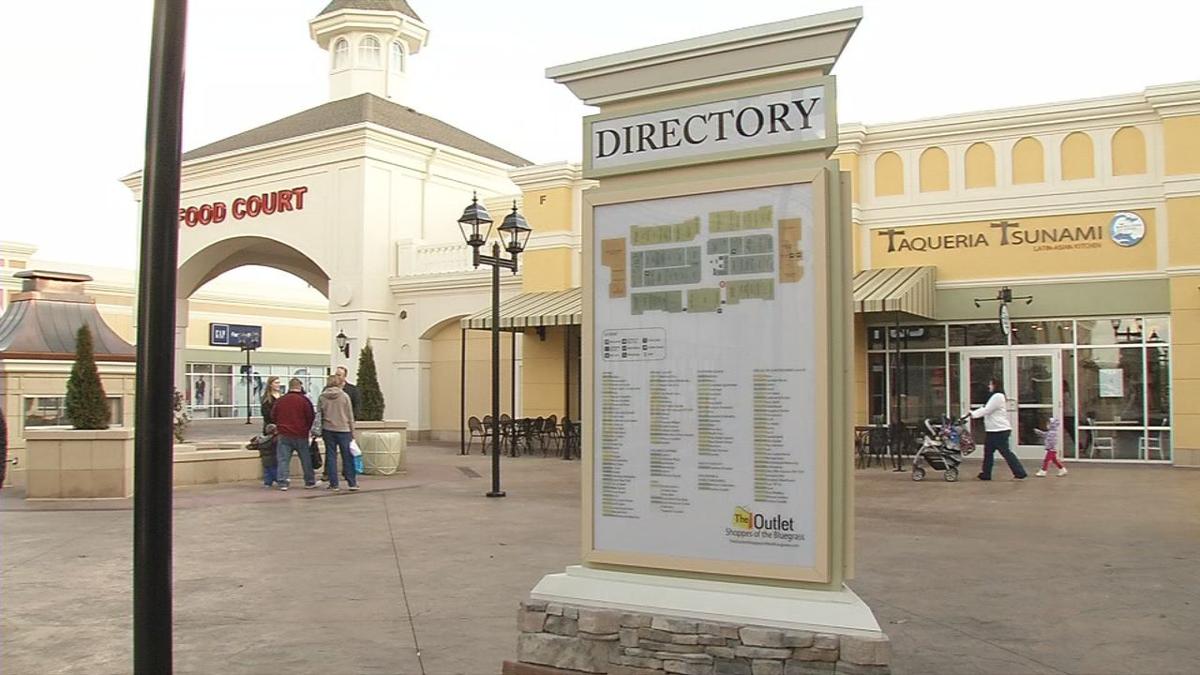 At the Outlet Shoppes of the Bluegrass in Simpsonville, an old storefront — once used as retail space — is being turned into a concert venue.

Launched by Gary Brewer and the Kentucky Ramblers, a two-time Grammy-nominated Bluegrass and American-Roots band, the new venue is expected to bring in acts of various genres, "including Bluegrass, Vintage Country, Folk, Americana, Gospel and other various types of acoustic music."

Brewgrass Entertainment will be located at 1155 Buck Creek Rd., and at 6,000 square feet, will be able to host a capacity of 600 people with several options for seating and standing.

Brewer and the Kentucky Ramblers is a family band with three generations still performing. The family is using the concert venue to draw in crowds and kick off the band's 40th anniversary and world tour, which is in 2020.

The band started performing a concert series over the summer and due to popularity, decided to create a venue inside the mall.

"That's what we love about venues like this one," band member Gary Wayne Brewer Jr. said. "They're not an arena or stadium or something like that, so you can be intimate with the audience, and a lot of bigger groups won't do that."

The band travels the world together but said there's something wonderful about getting to do a residency here in Kentucky.

"We want to preserve and promote this music to future generations," Brewer Jr. said.

The backstage area will contain accommodations for artists, including a green room, private dressing rooms, restrooms and room for Entertainer Coach parking.

Concerts are scheduled to begin Nov. 1, and continue until the last Friday in April 2020. Brewer said tickets can be purchased at the door, but he's encouraging people to get them online in advance.