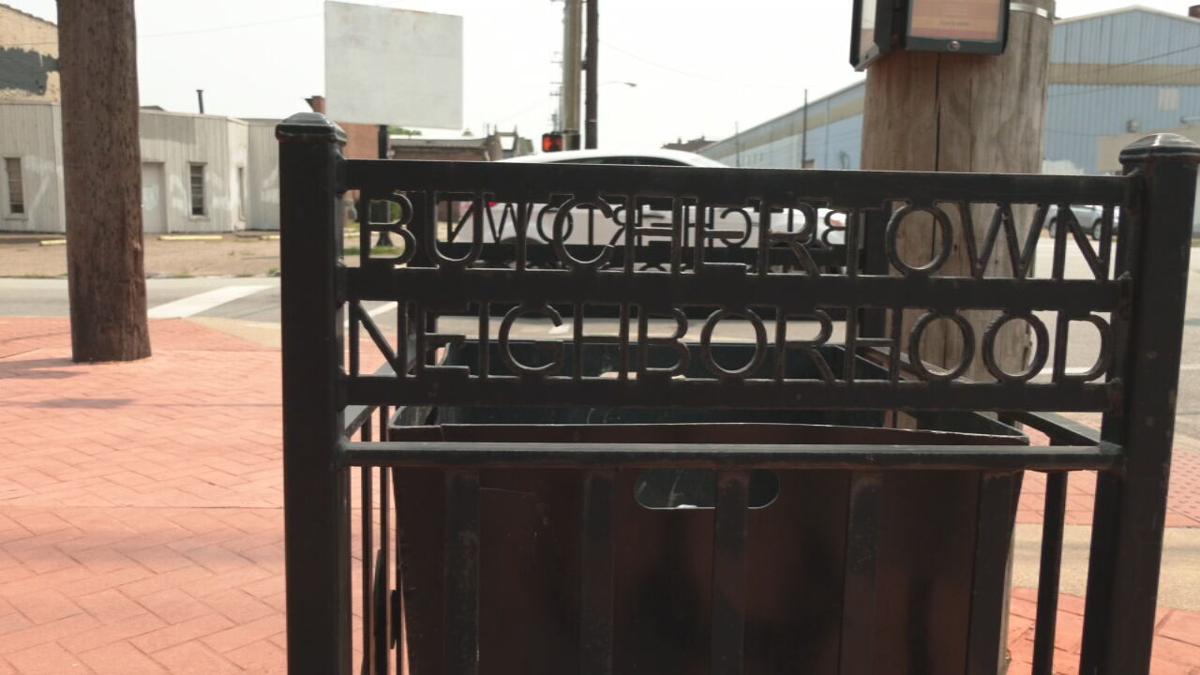 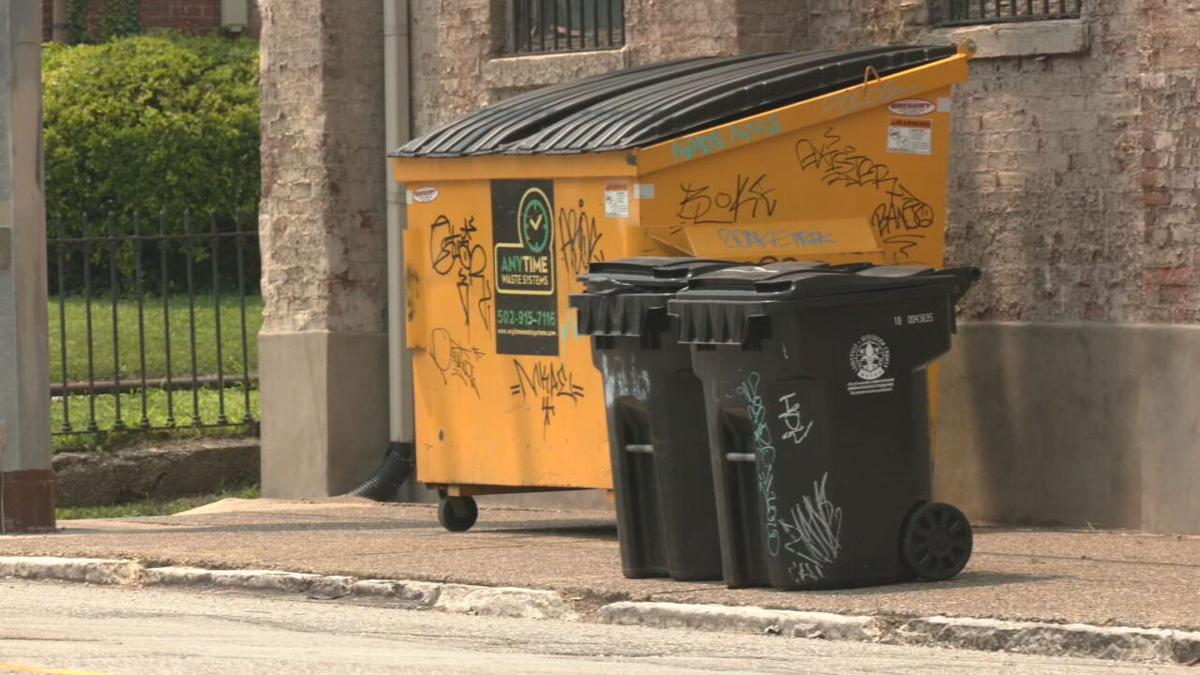 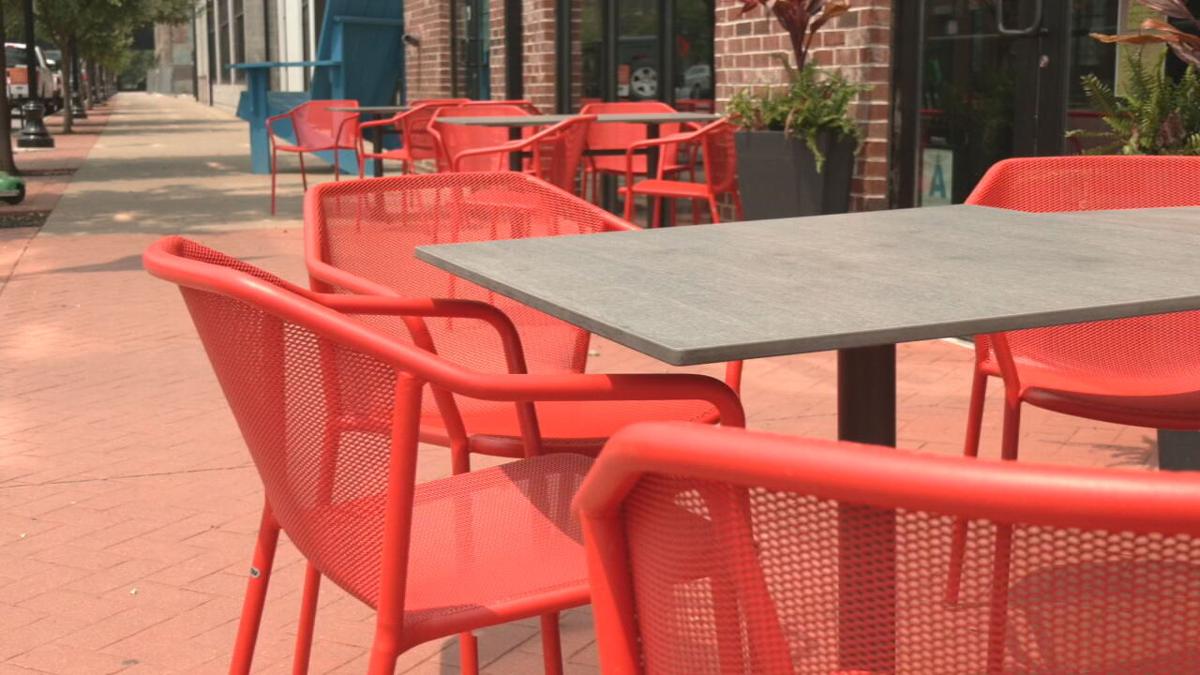 Empty tables at a restaurant.

Empty tables at a restaurant.

LOUISVILLE, Ky. (WDRB) -- The first ever "Sweep & Sip" will take place in Louisville on Sunday.

The clean-up event is a partnership between Brightside, Louisville Downtown Partnership and local breweries.

"It isn't about bringing downtown back, it's about making it better," Louisville Mayor Greg Fischer said in a news release.

Participants will meet at Goodwood Brewing on East Main Street at 11:30 a.m. for clean-up work around the NuLu and Butchertown neighborhoods. Gloves, garbage bags and other gear for volunteers will be provided.

The cleanup will end around 1 p.m. Once volunteers are finished cleaning up, they'll receive a voucher for specials at breweries.

The monthly event is planned for the first Sunday in August, October and November, and it will be held on the second Sunday in September.