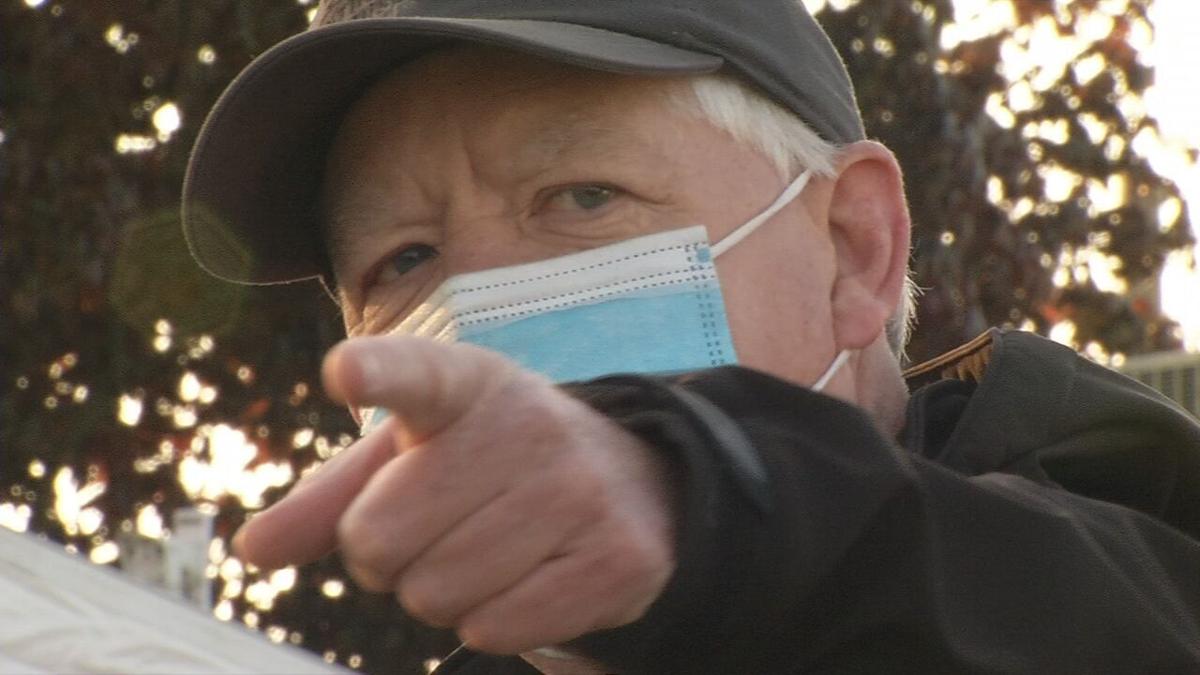 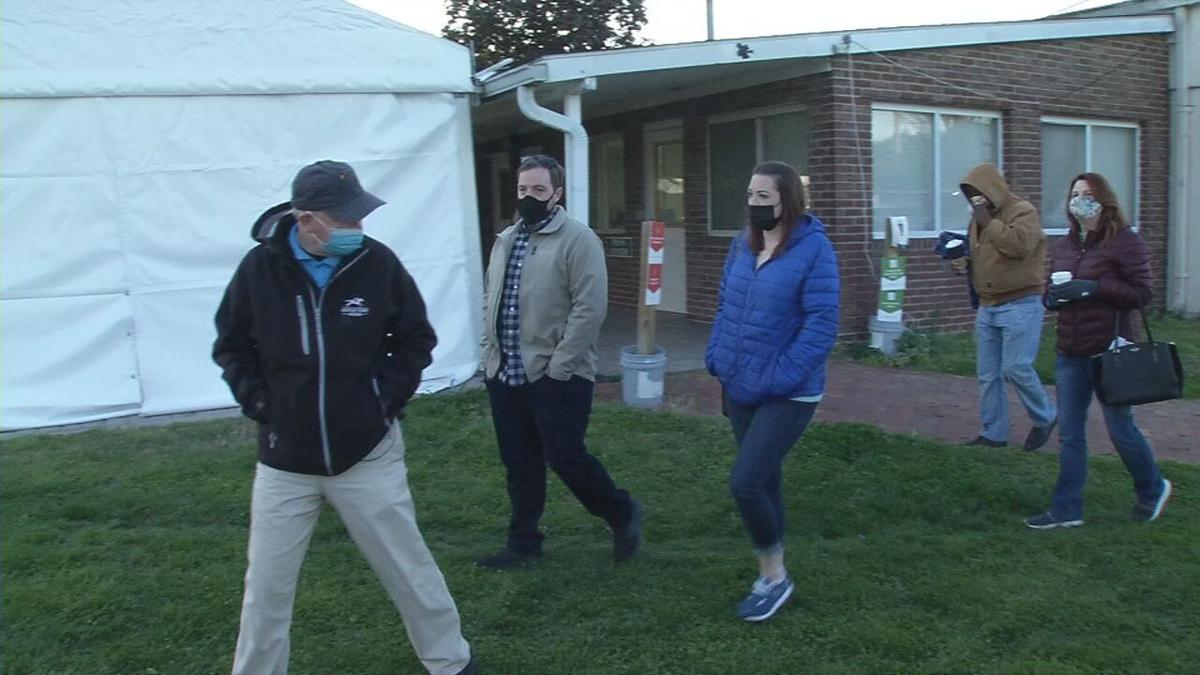 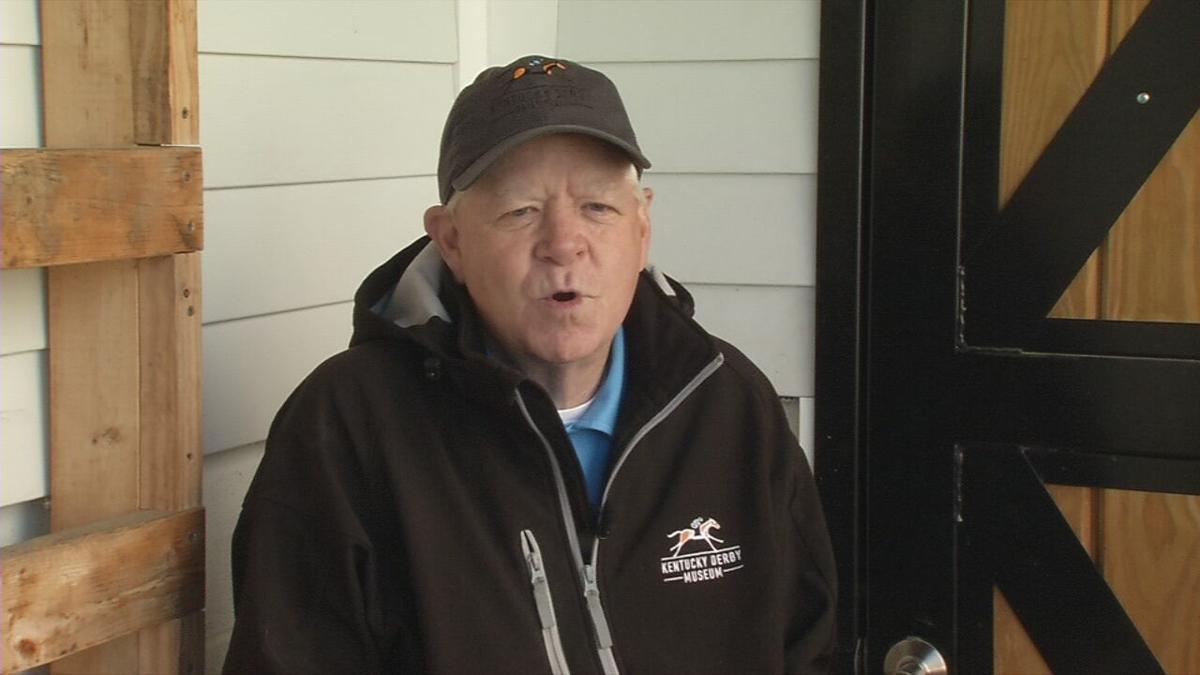 LOUISVILLE, Ky. (WDRB) -- The Kentucky Derby Museum's tour manager was destined for his job. Barry Northern has been a track regular since he was just four years old.

“When mother and I would walk in, she would look at me and say 1921,” shared Northern. It was a nod to the 1921 Derby winner Behave Yourself and her gentle reminder that Northern needed to act his best at the track.

Barry Northern started going to the track with his mother when his older siblings went to school. He still remembers the sights and sounds.

“When I walked in, the sounds of the guys selling tip sheets, the smell of the popcorn, seeing the jockeys in all their bright colors, I just fell in love with it,” Northern recalls. “My mother had a love for it, and she passed that on to me.”

Derby Day was like Christmas for his family. Everyone went to Northern’s grandmother’s house, then the children stayed there while the adults went to the track.

“I remember they were all in a good mood when they got back home. I figured that out later,” Northern laughed.

He also figured out other things, thanks to a love of racing.

“Truly, one of the first things I learned how to read was the Racing Form probably,” Northern said. He remembers them stacked a couple feet deep in the corner of his grandmother’s dining room.

Barry's adult life took him away from the track; he sold golf equipment for years. Then, a decade ago, he returned to his first love and applied for a job at the Derby Museum.

“I told people when I started this job, my mother was looking down at me thinking, ‘What the hell took you so long?’” Northern shared.

He calls this job one of the best things that's ever happened to him.

“I remember one of my first days here I was able to go to the backside at five in the morning; it was dark, and there was activity going on. I'm getting goosebumps now,” he reflects. “Walking around that day and thinking, ‘How cool is this that I'm back here?’"

At 64 years old, Barry says being at the track never gets old. He says he will do this job as long as the museum will let him. And when he has the time, he'll just hang out near the first turn where his mother liked to watch a race.

“If mother came here and had a couple dollars to bet and enough money for a beer, a hot dog, and a racing form, she was a happy lady, and I'm kind of the same way myself now,” Northern confesses.

Northern says he loses more than he wins at the track, but don't let him fool you. He once qualified for and competed in the horse racing equivalent of the World Series of Poker.