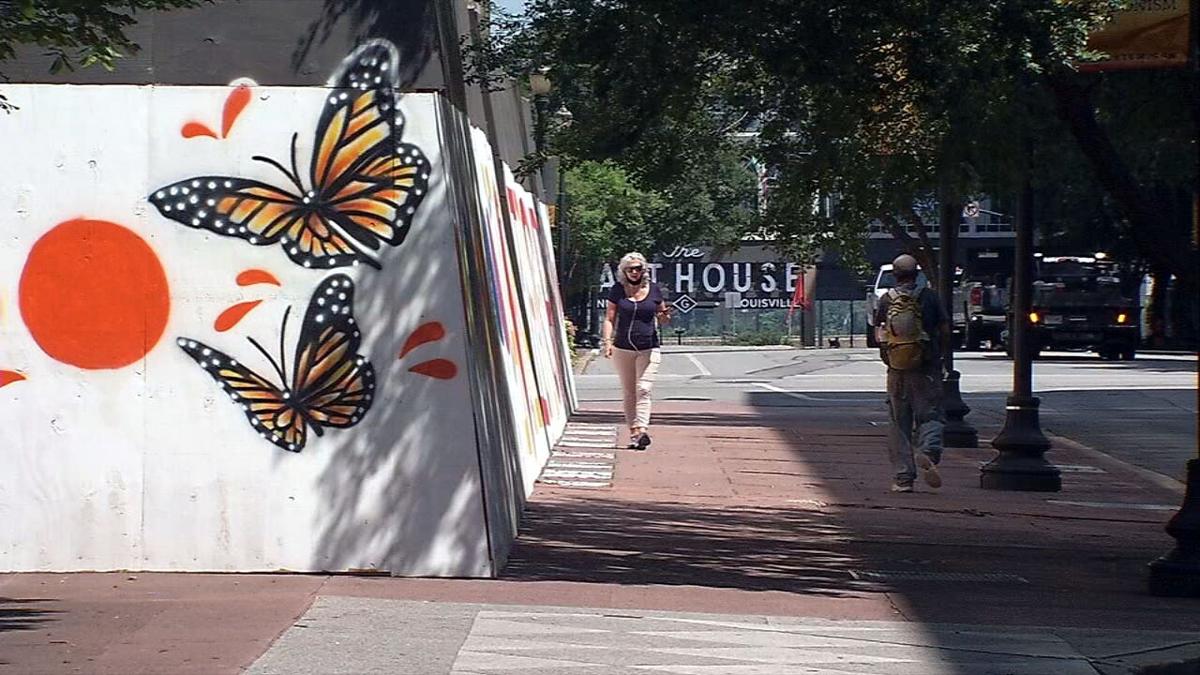 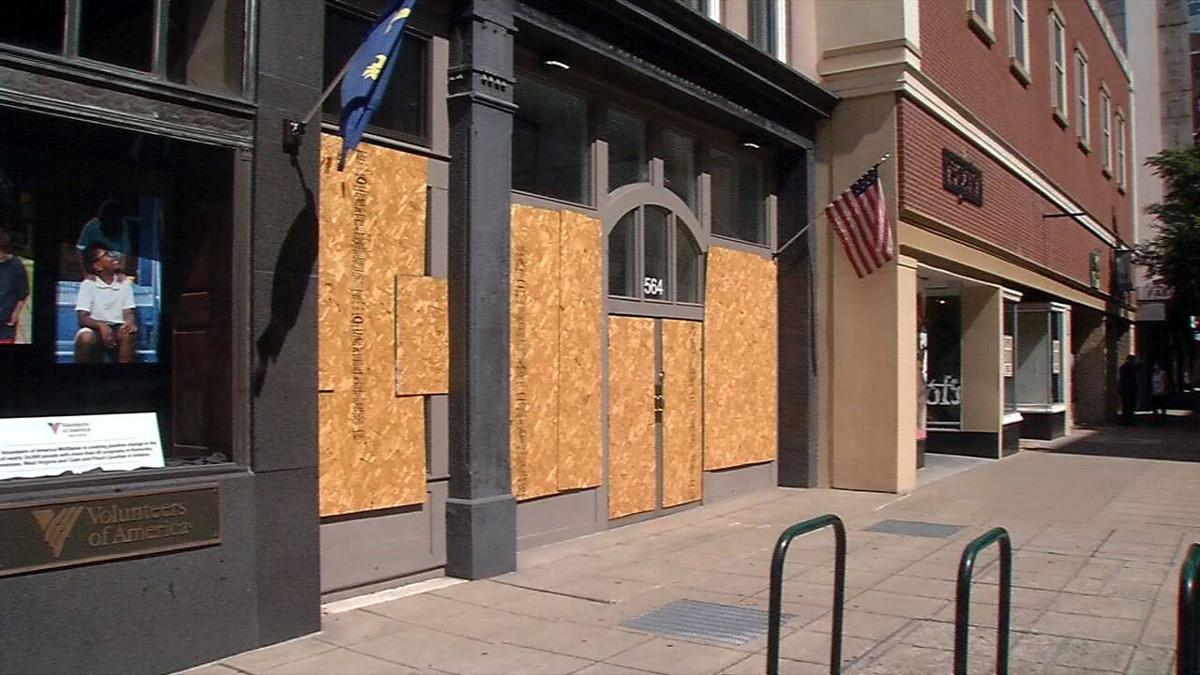 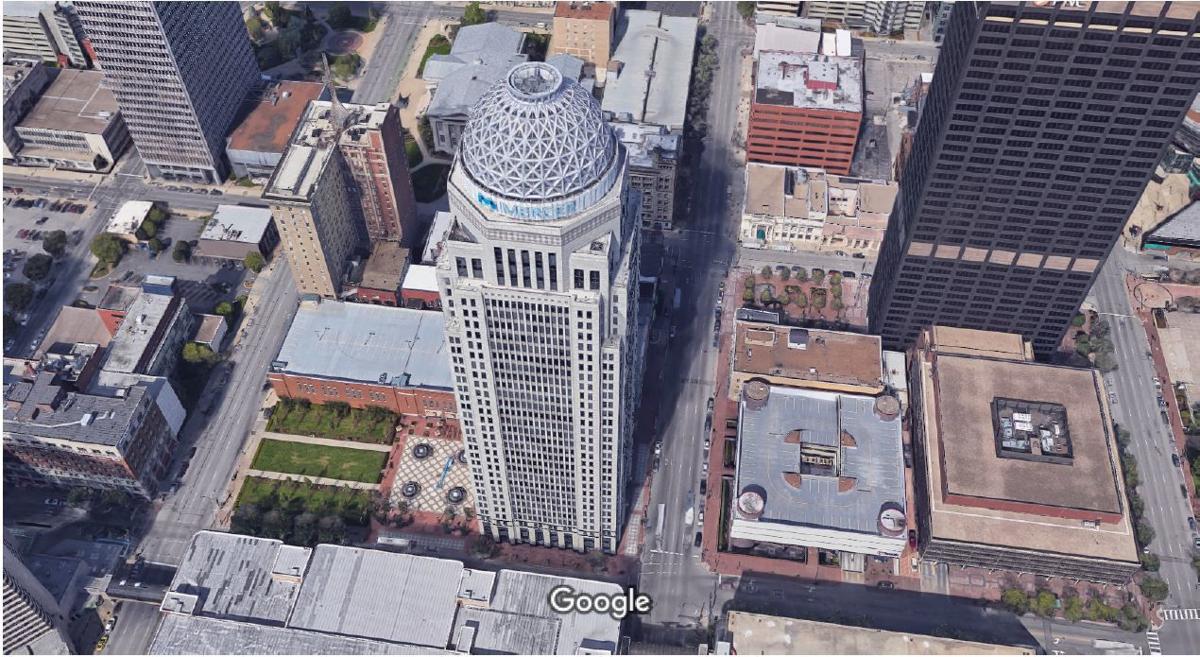 LOUISVILLE, Ky. (WDRB) – The owner of one of Louisville’s premier office buildings warns that the city’s downtown core could “wither and die” if Mayor Greg Fischer’s administration doesn’t take steps to make workers and tourists feel safe in the Central Business District.

In a letter to Fischer dated Tuesday, Mark Karasick, managing member of New York-based The 601W Cos., the owner of the 400 W. Market Street office tower, said downtown business executives aren’t “keeping employees at home” in recent months “solely” because of the coronavirus pandemic.

“They are keeping them home because they see no clear plan of action and are unwilling to bring employees back to existing CBD offices because they are unable to guarantee their safety,” Karasick wrote in the letter to Fischer and other city officials, a copy of which was obtained by WDRB. 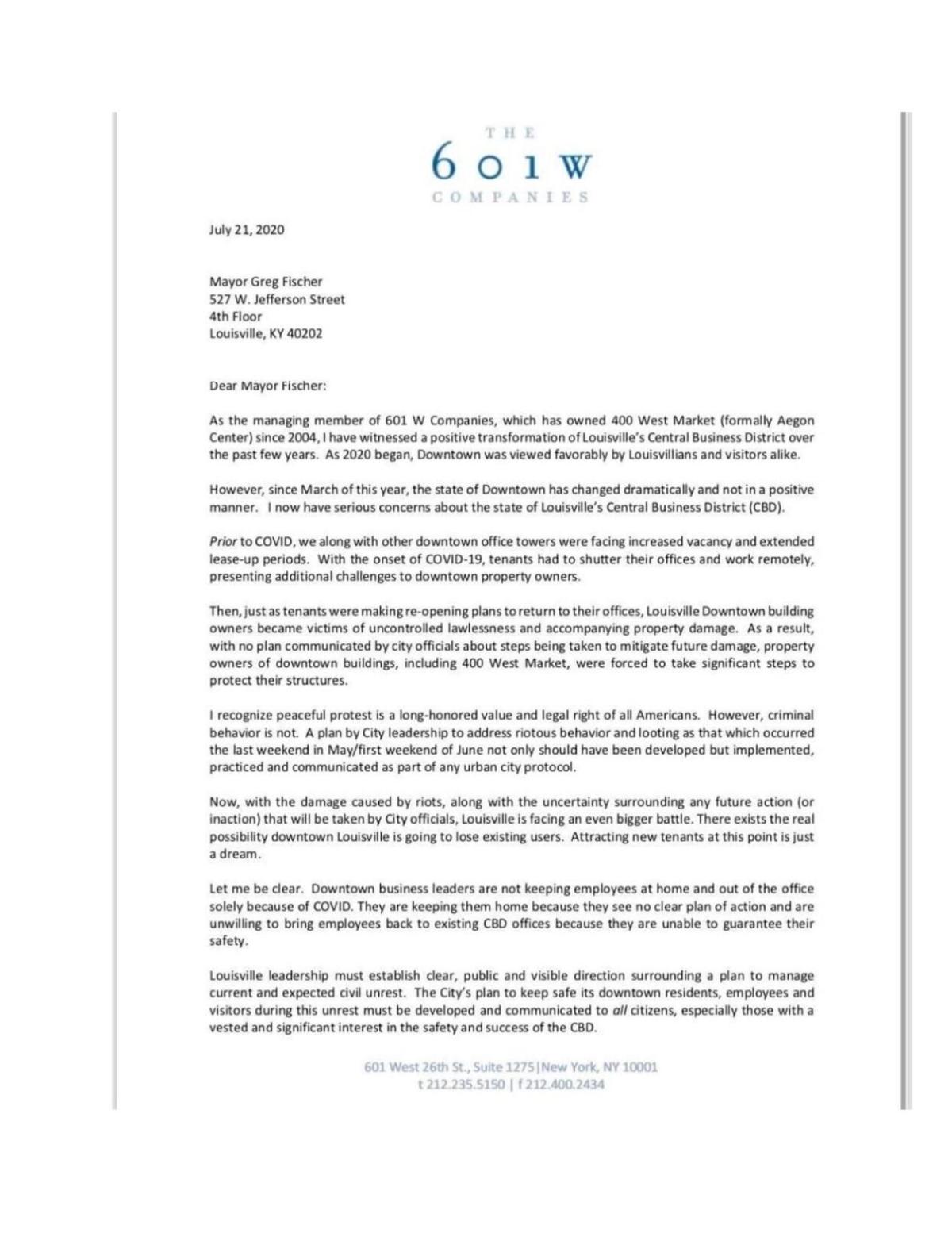 Karasick’s warning comes as downtown storefronts remain boarded up -- often as a precaution -- following damage to some buildings during racial justice demonstrations that began in late May, and there are markedly fewer people in the city’s urban core as companies allow telework. Tourism and conventions – another source of downtown foot traffic -- have ground to a halt.

City officials are bracing for possible demonstrations this weekend. Another possible flashpoint is Attorney General Daniel Cameron’s eventual decision on whether charge the Louisville police officers who shot and killed Breonna Taylor in March in her apartment while serving a search warrant.

“We appreciate the concern and support of our local businesses and want to assure them that LMPD is continuing its work to allow the constitutional right to protest while also providing a safe and productive place for businesses and residents to thrive,” Fischer spokeswoman Jean Porter said in an emailed statement responding to Karasick’s letter. “LMPD’s work includes regular meetings with protest leaders to outline what is permitted and what is not. For example, LMPD will NOT tolerate destruction of property or threats to physical safety.”

Asked about the letter during a live interview with WDRB on Friday, Fischer said, "I understand why people are frustrated, I’m frustrated too. Especially if you are a business downtown, you’re caught in the middle of this. The pandemic is keeping people from traveling, people are teleworking, and you put all that together with the protests, normal questions are going to be asked ... If people are breaking the law, LMPD is going to enforce the law."

The mayor acknowledged that police allowed windows to smashed and other downtown property damage during the second night of protests in late May, but, "Since then, that hasn't happened."

Formerly known as the Aegon Center, 400 W. Market Street is the youngest of the city’s “Class A” office towers, built in the early 1990s. It’s about 80 percent leased, according to real estate listings.

“There exists the real possibility downtown Louisville is going to lose existing (office) users. Attracting new tenants at this point is just a dream,” Karasick said in the letter to Fischer.

Karasick, whose company managed office towers in several cities, did not return a call for comment on Friday. In the letter, he warned about a cycle of disinvestment:

“If the current environment persists, existing property owners will cut losses and leave the city. Those buildings will fall into disrepair and will be further unable to attract and retain tenants. A snowball effect will then occur. Vacant office towers will lead to loss of retail, residents, tourism and convention business. Louisville's core will wither and die.”

Karasick said Louisville needs to take steps to "prevent further property damage and lawlessness," to instill "a sense of safety and security in the CBD" and to "re-direct" homeless people and panhandlers from the downtown core.

"I recognize homeless and panhandlers are in unfortunate circumstances and suffer many daily indignities, but a viable, safe downtown setting is paramount in generating the tax dollars needed for social outreach and mental health programs to help these individuals," Karasick wrote.

Sondra Wilkerson, who co-owns the Big City Styles barber shop and nail salon with her husband Julius, said it's "possible" that the cycle of disinvestment that Karasick warns of will come to pass. But the solution, she said, is for political leaders to address the underlying causes of the racial justice protests.

"A good leader, although it’s a difficult situation, should be able to communicate to your community, togetherness. And that’s how we move forward," Wilkerson told WDRB on Friday. "I don’t know that Mayor Fischer has been able to do that successfully at this time."

The Wilkersons said business at their barber shop has been "rough" the last few months mainly because the loss of walk-in customers from nearby hotels.

But concerns about downtown safety are overblown, Sondra Wilkerson said.

"It’s not unsafe to be down here. That perception is a little off ... It makes people fearful, and they don’t come," she said.

Rebecca Matheny, executive director of the Louisville Downtown Partnership, an agency that uses taxes and private money to bolster downtown, acknowledged the "very negative effect" of boarded-up windows in the short-term.

Despite Karasick's concerns, Matheny said there has been "limited violence" and "limited unrest" in the Central Business District.

"Most of our activism has been extremely contained, and the rest of downtown remains one of the safest neighborhoods in the city," Matheny said.