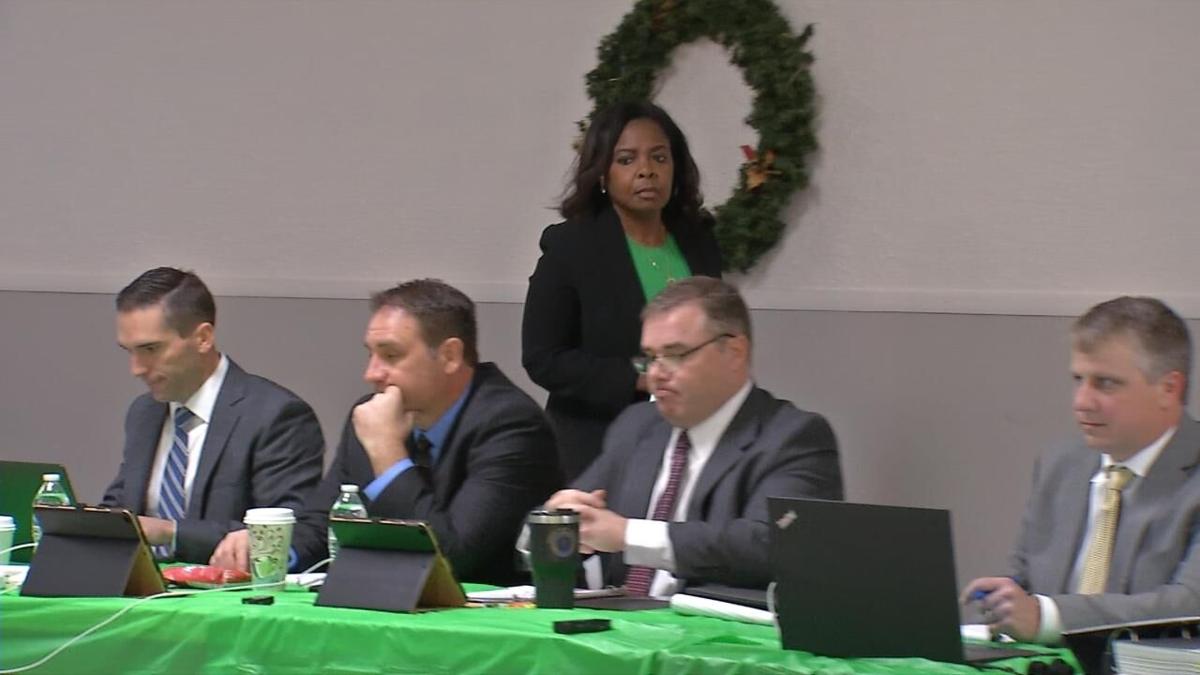 Former Louisville police deputy chief LaVita Chavou (standing) testified at a Louisville Merit Board hearing for former Det. Myles Cosgrove in Louisville, Ky., on Dec. 15, 2021. He was the officer who fired the shots that killed Breonna Taylor in March 2020. 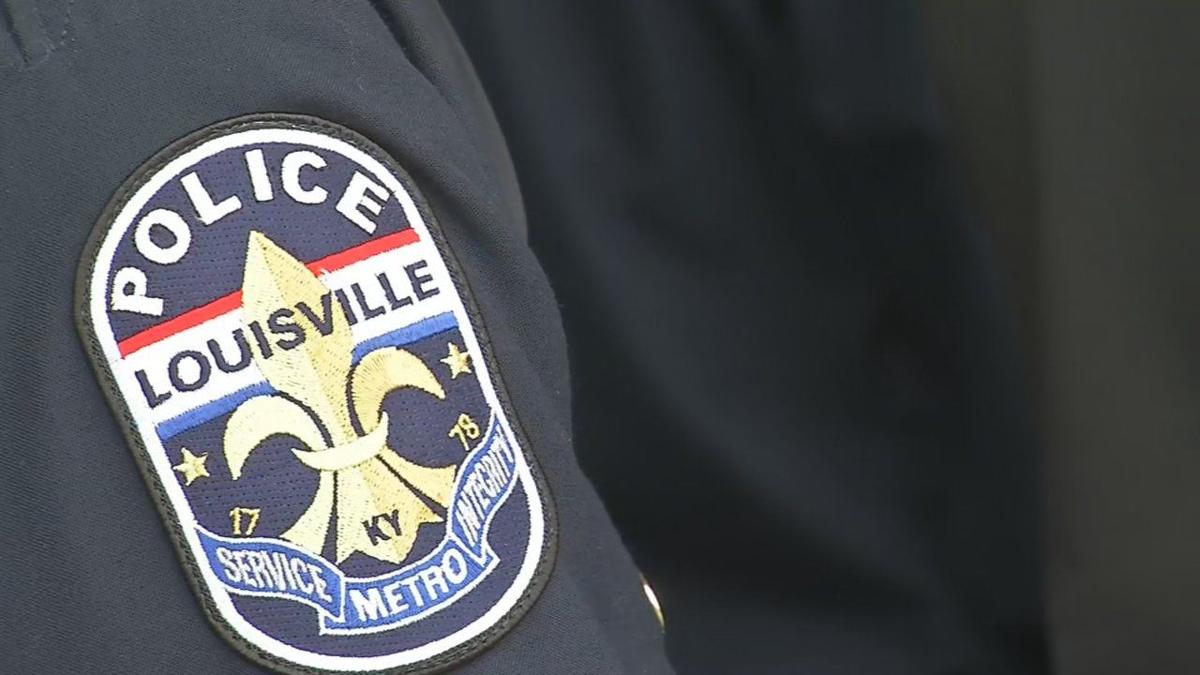 Former Louisville police deputy chief LaVita Chavou (standing) testified at a Louisville Merit Board hearing for former Det. Myles Cosgrove in Louisville, Ky., on Dec. 15, 2021. He was the officer who fired the shots that killed Breonna Taylor in March 2020.

LOUISVILLE, Ky. (WDRB) -- Former Louisville police deputy chief LaVita Chavous testified Wednesday that she believes Det. Myles Cosgrove should not have been terminated after firing 16 shots into Breonna Taylor’s home, including the one that killed her.

“He fired after an officer had been shot, in defense,” Chavous told the Louisville Police Merit Board during the fourth day of testimony in his termination appeal. “I had no issues with Myles Cosgrove’s actions, nor did I think he should have been fired.”

Chavous said this was the initial belief of investigating officers as well and indicated that Cosgrove’s firing was politically motivated after protests began in the months after Taylor was killed during a police raid of her apartment on March 13, 2020.

As protests engulfed the city in early summer 2020, Chavous told board members she overheard Mayor Greg Fischer say he wanted to find a way to fire key officers involved in the raid and shooting of Taylor.

Previously, during Jaynes' merit board hearing, Fischer testified he never gave an opinion on whether the police officers involved in the raid should be fired before the investigative process was completed.

Initially, Chavous said investigators were mostly focusing on the actions of Hankison, who was eventually indicted on charges of wanton endangerment for firing into a separate apartment unit.

She said her early discussions with investigators did not reveal that Cosgrove was firing blindly, one of the justifications used in his termination.

In November, former chief Yvette Gentry testified she “had no faith I could put a gun and badge back in” Cosgrove’s hands “and send him back into the community” after his statements about shooting Taylor.

Gentry told the board that Cosgrove never identified a target and fired 16 shots in different directions, after he and other officers burst into Taylor’s home.

Kenneth Walker, Taylor’s boyfriend, fired a shot at police, hitting Mattingly. He said he believed police were intruders breaking into the apartment before 1 a.m. March 13, 2020.

Police shot and killed Taylor, 26, in the hallway of her apartment during an undercover raid on her home on Springfield Drive as part of a series of raids elsewhere that targeted narcotics trafficking.

No drugs or money were found in her home.

During her testimony, Chavous said that after an initial briefing with police investigators, she was “kept in the dark” and did not receive anymore information once Gentry was named chief and the Kentucky Attorney General’s office took over the case.

Chavous said she believed Gentry was brought in to fire the officers involved in the raid.

An attorney for the city noted that Chavous did not see several interviews and other evidence that came out in the Cosgrove case after her initial briefing with investigators.

On Tuesday, Cosgrove testified that he regrets fatally shooting Taylor but knew “without a doubt” that his and Mattingly’s lives were in danger if he didn’t return a gunshot coming from “a shadowy figure” in the apartment.

“I did what I thought was right that evening,” Cosgrove told the merit board. “I was addressing the deadly threat that was in front of me.”

Asked by his attorney if he regretted Taylor being shot and killed, Cosgrove took a long pause:

“Of course I do,” he told the board. “It’s horrible. It’s made me question faith. It’s powerful to have taken a life and to have to live with that. I can’t explain to you how regretful and how much grief that has caused me.”

But Cosgrove said he saw a muzzle flash and “a form” and, while he didn’t hear a gunshot or see a gun, knew that Mattingly had been hit.

He told the board the “human figure” shooting was “directly in front of me” on the right side of the hallway.

“There’s no doubt that is the form shooting at me, directly in front of me,” he said.

Gentry previously testified that in three different interviews with investigators, Cosgrove could not articulate a reason for the number of shots fired or justify that he saw a threat where deadly force was necessary, given he never saw a gun, heard a shot and only saw a shadowy figure.

“You fire 16 rounds, and they go in three different directions, and you say you don’t hear and you’re not seeing” a specific threat, Gentry said in November. She fired him in January. “I didn't have the confidence" to keep him.

The FBI determined Cosgrove fired the shot that killed Taylor.

Mattingly also returned fire, shooting six times, toward the target he identified. He resigned from the department.