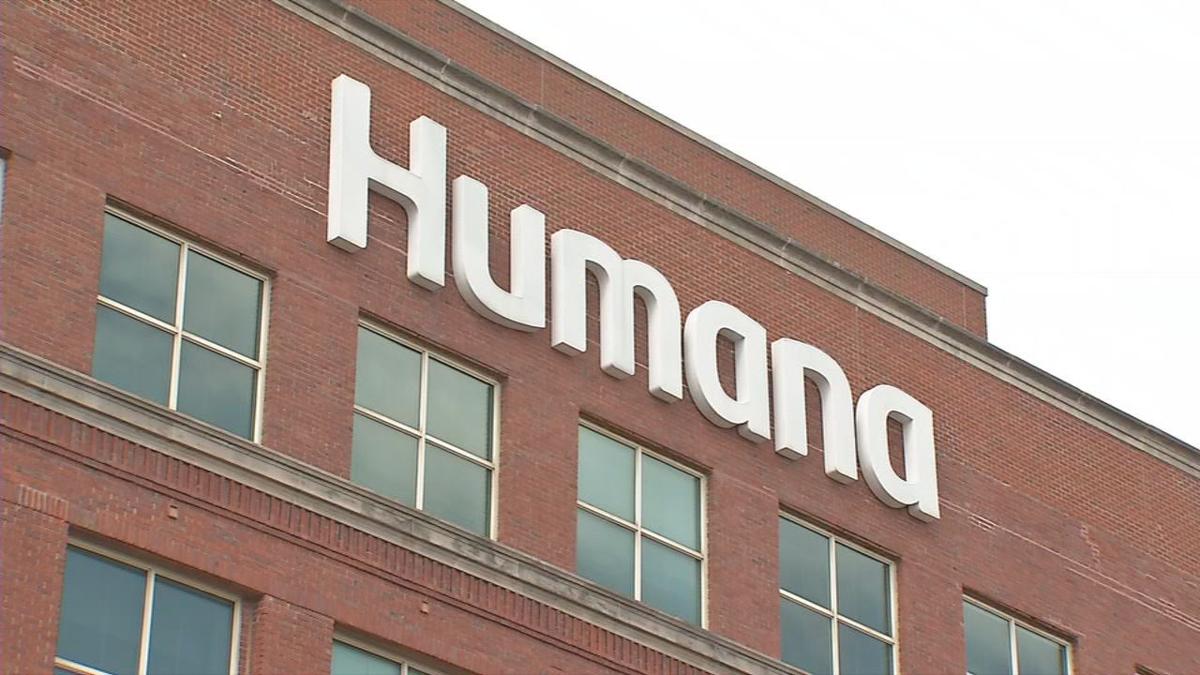 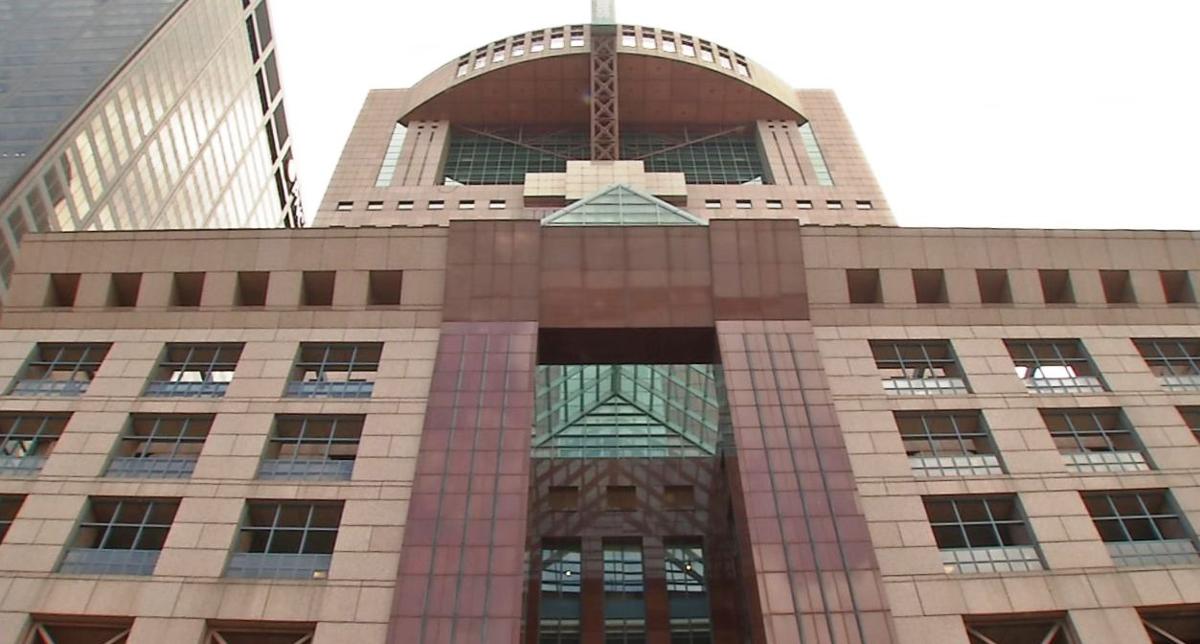 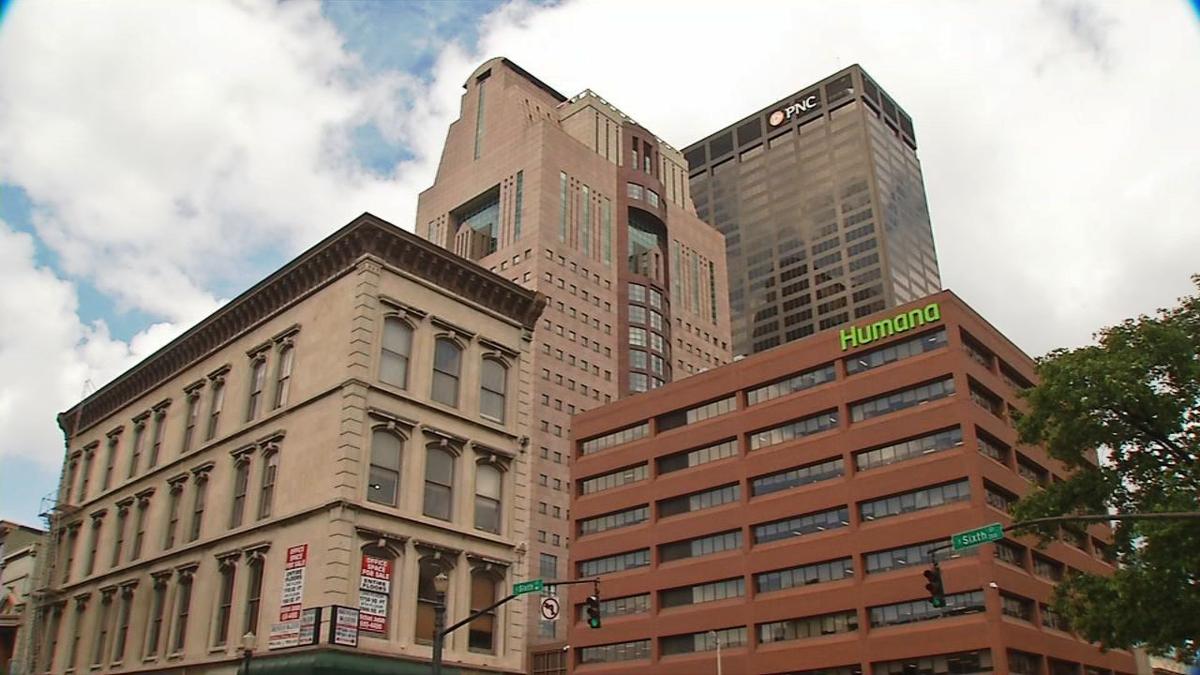 LOUISVILLE, Ky. (WDRB) – Louisville-based Humana Inc.’s profits more-than doubled in the three months ended June 30 as the coronavirus pandemic kept people from going to the doctor and having medical procedures such as surgeries.

While the company expects its costs to rebound later this year, depressed medical care was the main reason Humana earned $2.5 billion in pretax income in the April-June quarter, more than twice the $1.2 billion the company booked during the same period in 2019.

Humana is not alone.

United Healthcare – which, like Humana, is a big player in the government’s Medicare Advantage program – also reported a doubling of earnings for the same period because of lower medical expenses.

Halfway into 2020, Humana has already earned nearly all the profits it projected for the full year. Yet, executives are sticking to their previous forecast for full-year earnings, leaving some Wall Street analysts to wonder how that’s realistic.

David Windley, a Nashville-based analyst with Jefferies, said Humana would have to make some “very large” investments in the final half of the year to keep its full-year profits down to pre-pandemic projections.

“(C)learly the company plans to reinvest significant dollars back to members, providers, and the community,” he wrote in a note to clients Wednesday.

Humana on Wednesday said it would contribute $150 million to its philanthropic foundation, which funds nonprofits in Louisville and other communities where Humana has members. That’s on top of the $50 million the company committed to the foundation earlier this year.

Humana last contributed to the Humana Foundation in 2018, providing $35 million.

The pandemic slowdown presents a particular challenge for Humana, which derives the vast majority of its business from Medicare Advantage, the privately managed version of the government’s health insurance program for seniors.

Medicare Advantage requires that insurers like Humana spend at least 85% of the fixed payments they get from the federal government on medical care – or else, they owe rebates to the government.

Humana’s benefits-expense ratio sank to 76.4% in the April-June quarter from 84.4% a year earlier.

“We currently do expect to pay some level of rebate to the government in 2020,” Humana CEO Bruce Broussard said Wednesday on the company’s quarterly investor call.

But Humana is trying to avoid having money left over for Uncle Sam.

Broussard said during Wednesday’s call that Humana will increase “in-home assessments,” sending more doctors and nurse practitioners into seniors’ homes in person or via virtual checkups.

“We’re trying to do the right thing here and give these dollars back to our members,” Humana chief financial officer Brian Kane said.

With the pandemic continuing to rage in some states, one key question is how quickly medical care rebounds to normal levels, and whether there is pent-up demand for healthcare.

Excluding the coronavirus, medical care dropped by at least 30% in late March and early April and was still about 10% below normal through June, Kane said Wednesday.

He said the company expects those costs to return to normal, or “slightly above,” as the year progresses.

“It’s an art, not a science, in terms of estimating exactly what the utilization bounce-back will be,” Kane said.