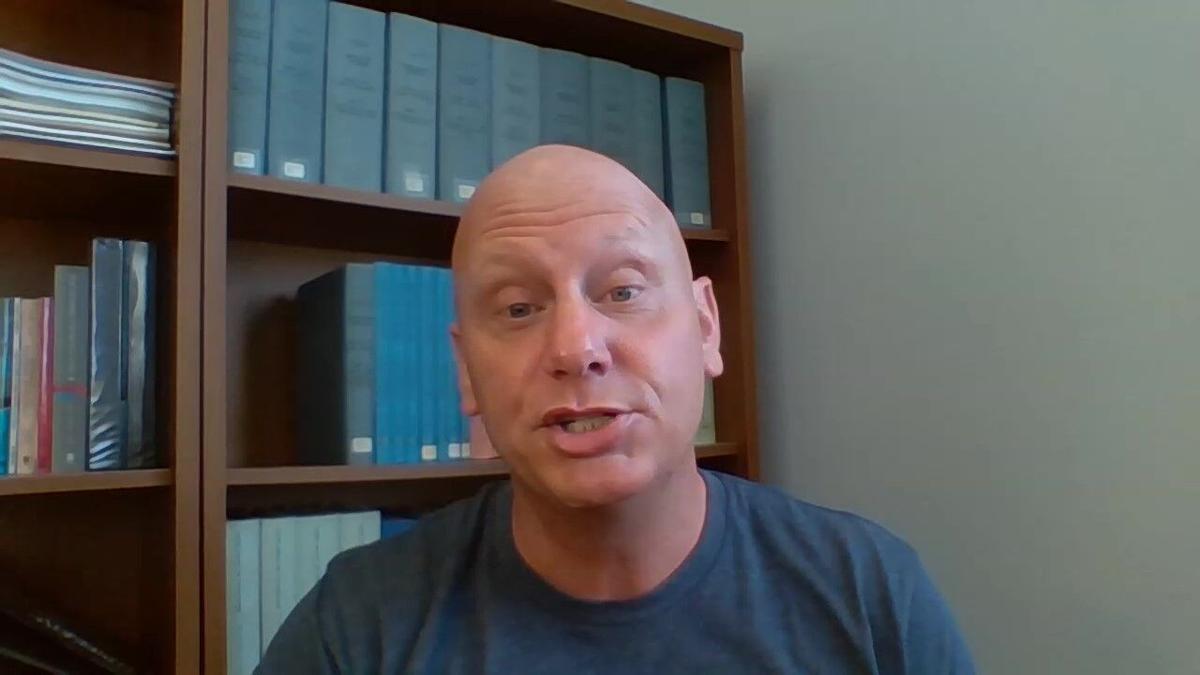 Matt Ruther is a professor of urban and public affairs and director of the Kentucky State Data Center at the University of Louisville. Matt Ruther is a professor of urban and public affairs and director of the Kentucky State Data Center at the University of Louisville.

LOUISVILLE, Ky. (WDRB) – There are more people living in Kentucky than a decade ago – something that can’t be said for all states – but the Bluegrass State’s 3.8% population growth from 2010 to 2020 was about half the national rate, according to 10-year Census figures released Monday.

While significantly lagging the nation – and much behind the 10% boom in the South – Kentucky’s population growth over the last decade was “not bad” and came in somewhat higher than predicted, said Matt Ruther, a University of Louisville professor of urban and public affairs and director of the Kentucky State Data Center.

“Slow and steady growth is not necessarily a bad thing,” Ruther told WDRB.

The U.S. population grew by 7.4% from 2010 to 2020, the slowest 10-year growth rate since the Great Depression, the Associated Press reported. Experts say that paltry pace reflects the combination of an aging population, slowing immigration and the scars of the Great Recession more than a decade ago, which led many young adults to delay marriage and families.

“Kentucky has very much in common with some of our Midwestern neighbors, more so than our Southern neighbors. So we get a little bit of that Rust Belt population decline along with the Southern boom towns,” Ruther said. “So we’re sort of caught in the middle there. I personally think 3.8% is not a bad figure by any stretch.”

Population matters not only for distributing resources like federal dollars and Congressional seats, but also as a signal of economic health, Ruther said.

“If you have a declining population, companies are not going to look at that as a place to expand or to set up operations,” Ruther said.

Ruther said detailed from the ten-year count will be released later, which will allow researchers to determine how much of Kentucky’s growth is natural, compared to people moving in from other states or international immigration.

But Ruther said other data show Kentucky has been more like its Midwestern neighbors in losing people to Southern states.

“The South and the West are growing because they’re getting population from somewhere. Some of it’s coming from outside of the country,” Ruther said. “The rest of it is coming from, obviously, the Midwest and the Northeast. And I think Kentucky is one of the states that is sending population.”