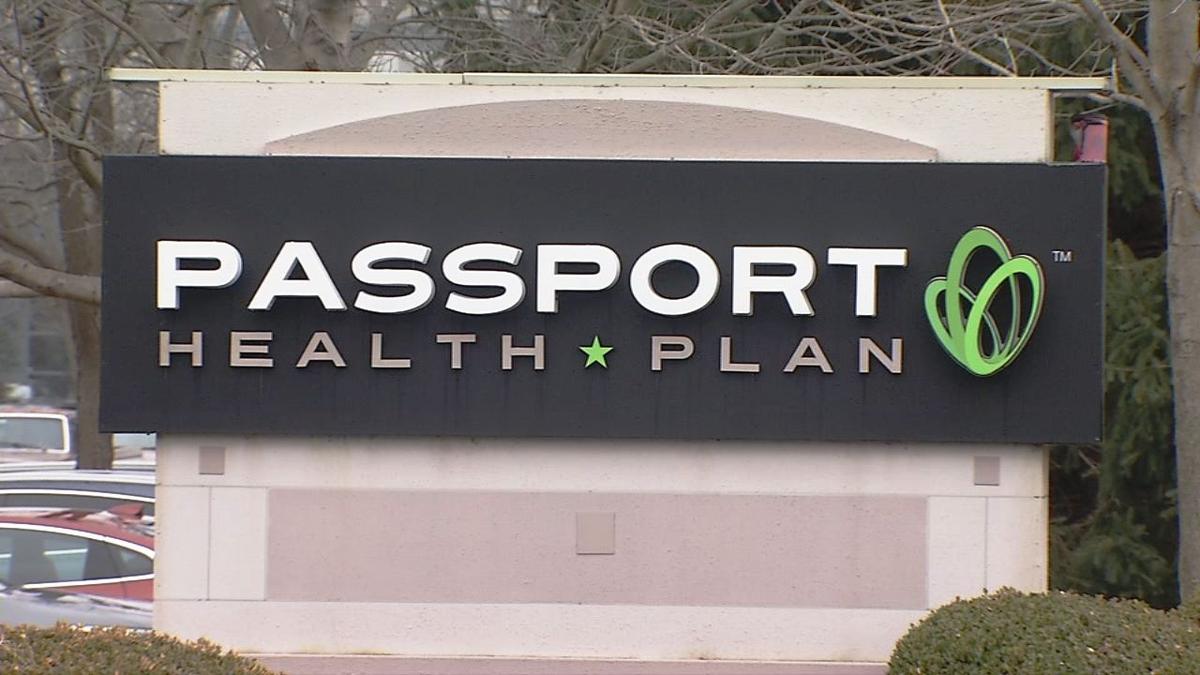 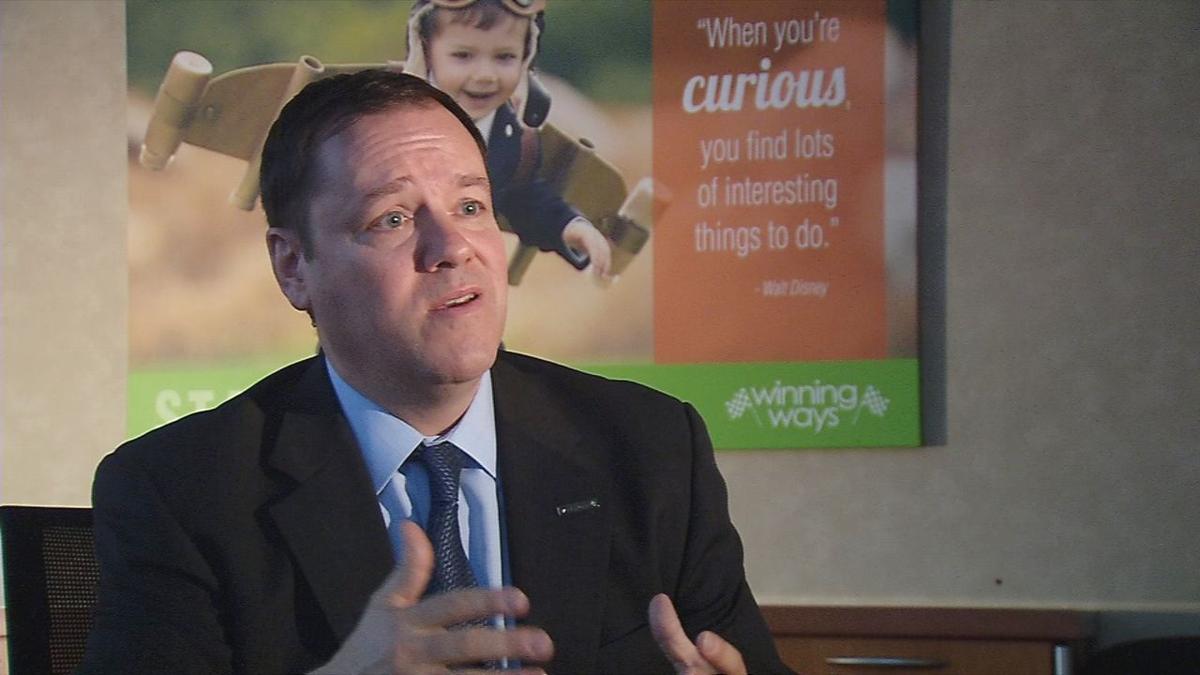 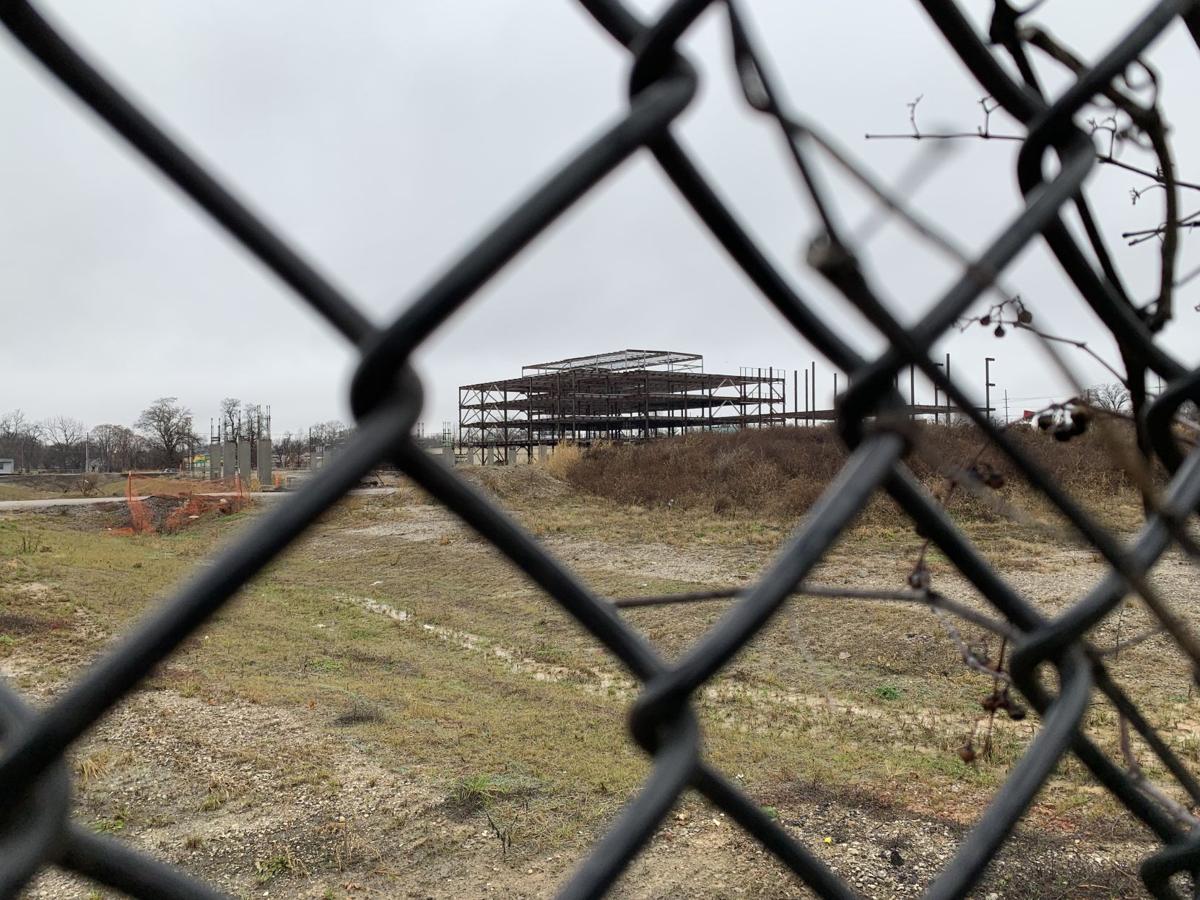 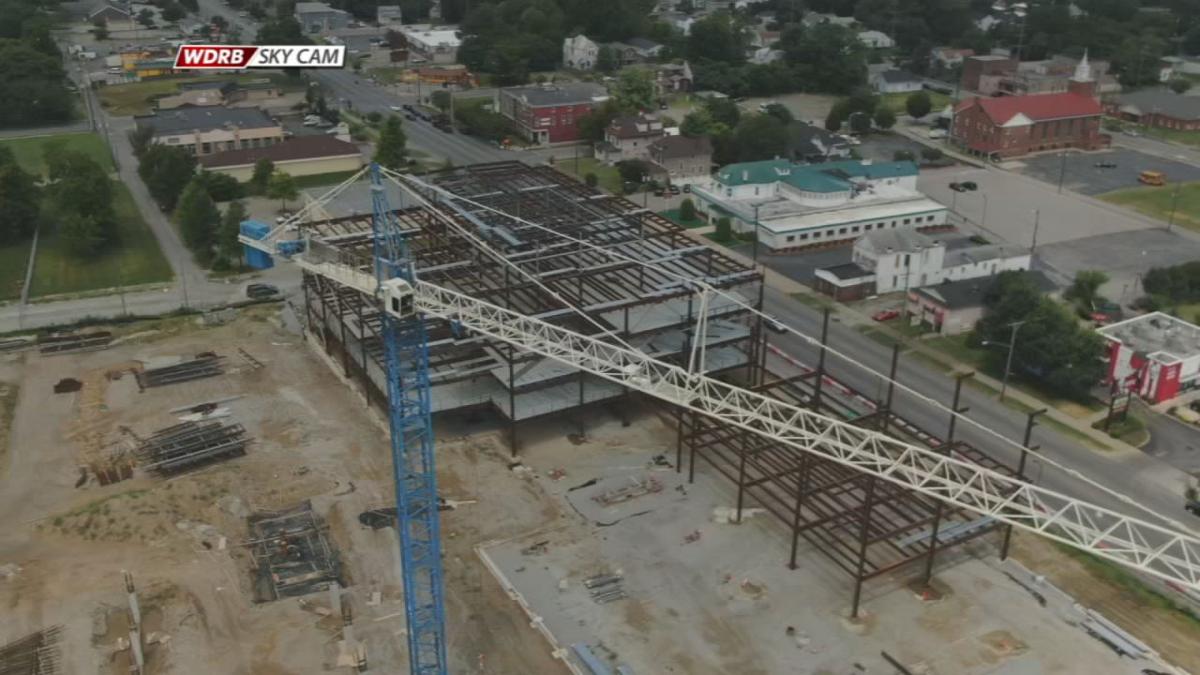 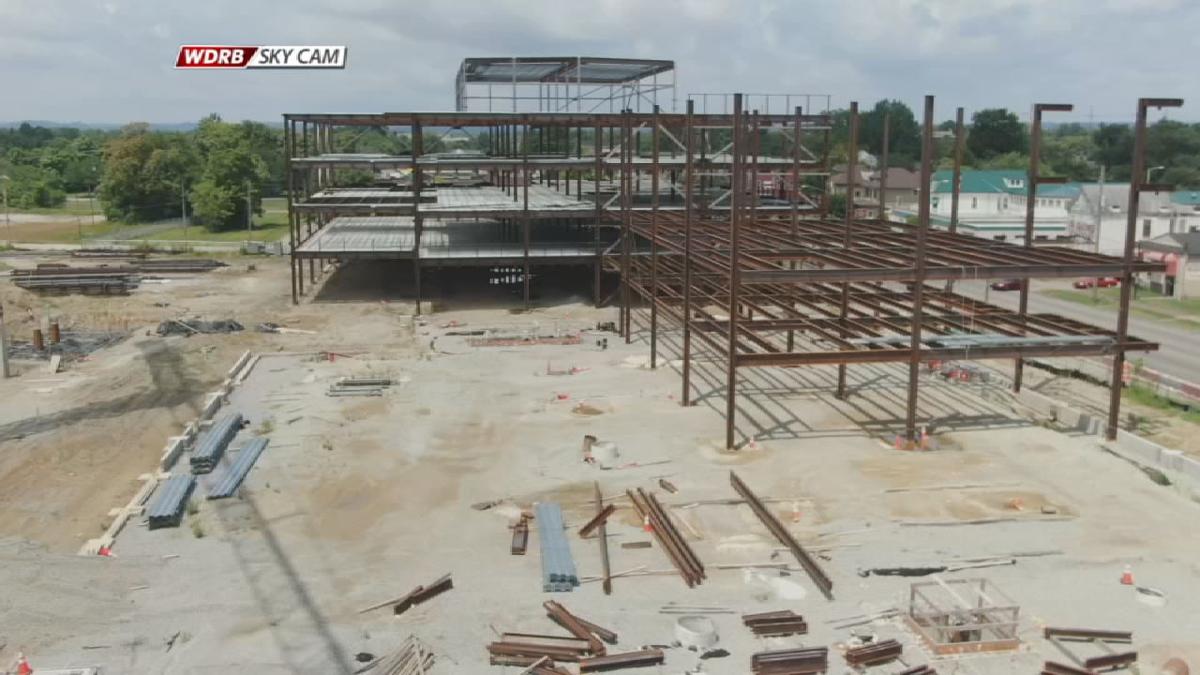 LOUISVILLE, Ky. (WDRB) – On the verge of shutting down for good, Louisville’s Passport Health Plan will be sold to California-based Molina Healthcare, preserving the Passport brand name and about 500 Louisville jobs, the companies said Friday.

The sale will also minimize disruption for the roughly 300,000 low-income Kentuckians, mostly in Louisville, who get Medicaid health coverage through Passport and would have had to switch to a different managed-care insurer in 2021, the companies said.

Molina will also buy the west Louisville real estate at 18th Street and Broadway where Passport had begun to build a headquarters building and had plans for a “health and well-being campus,” though Molina didn’t specify its plans for the property.

In May, Molina and four other national health insurance companies outbid locally grown Passport for Kentucky’s Medicaid business, which meant Passport likely would have been liquidated in early 2021. The company’s only hope for survival was a last-minute reversal of five-year contract awards by Gov. Andy Beshear’s administration.

“While we are disappointed that Passport was not awarded a new (managed care) contract, we firmly believe that this agreement provides the best path forward for Passport members, providers, employees and our community," Passport CEO Scott Bowers said in a news release Friday. “The trusted Passport name and brand will live on and, more importantly, this agreement provides continuity of care and coverage for our members during these challenging times for our community.”

Molina will pay $20 million for the Passport assets, including its “brand, operational and clinical infrastructure, and certain provider and vendor agreements,” with potential for another $40 million depending on how many Medicaid members Passport retains in late 2020 during open enrollment.

Passport was started in 1997 as a nonprofit consortium of local health care providers such as the University of Louisville and Norton Healthcare.

Scooping up Passport could give Molina a foothold as the California company enters Kentucky. Passport, for example, already has business relationships with hundreds of doctors, hospitals and other health care providers in the state.

"We do believe the state is going to be supportive of this transaction because of the concern around COVID(-19) and potential disruption for patients during a pretty difficult period," said Frank Williams, CEO of Evolent Health, on an investor call Friday. "With that, we think Molina has a pretty significant opportunity to go into the enrollment period in the fourth quarter (of 2020) essentially with an ability to take those (Passport) members. They obviously have to retain those members, but given Passport's strong brand (and) reputation in the market ... we think they've got substantial opportunity to do a very good job."

Beshear said May 29 that Molina has committed to finishing Passport's stalled headquarters building in west Louisville and bringing up to 1,100 jobs there.

"That'd be really significant. 1,100 new jobs created at a time when we are restarting our economy in an area that hasn't seen enough new jobs, with what we hope is a company that will be incredibly stable -- could be a really amazing opportunity," Beshear said.

Molina has previously declined an interview request regarding its plans in Kentucky and a spokeswoman did not immediately respond to a request for comment on Friday.

"I am excited to see this smooth transition for the Passport Health Plan members and employees, many of whom are our fellow Louisvillians," Mayor Greg Fischer said in a statement Friday. "And I’m thrilled at the prospect of seeing the project at 18th and Broadway proceed. My team and I look forward to working with Molina on their plans and supporting even more opportunities for west Louisville and its residents."