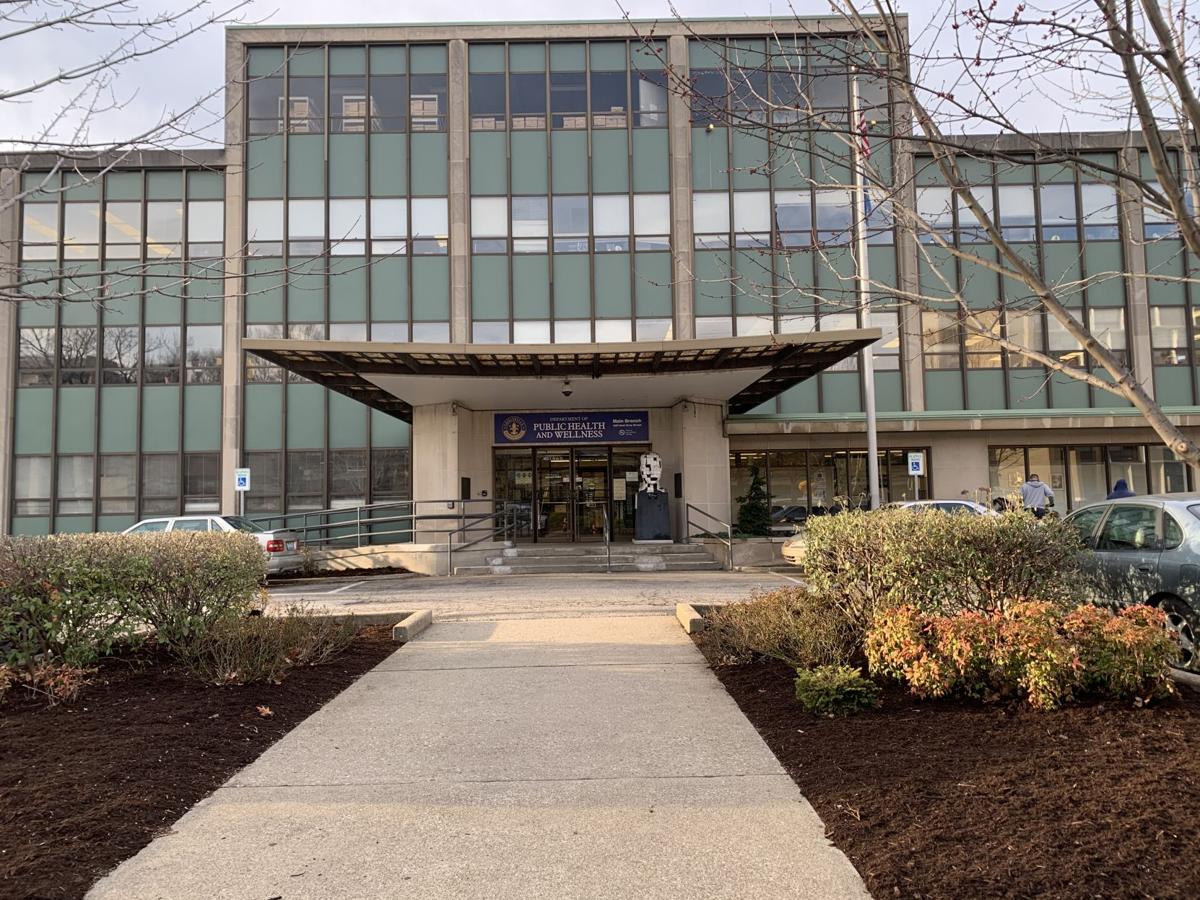 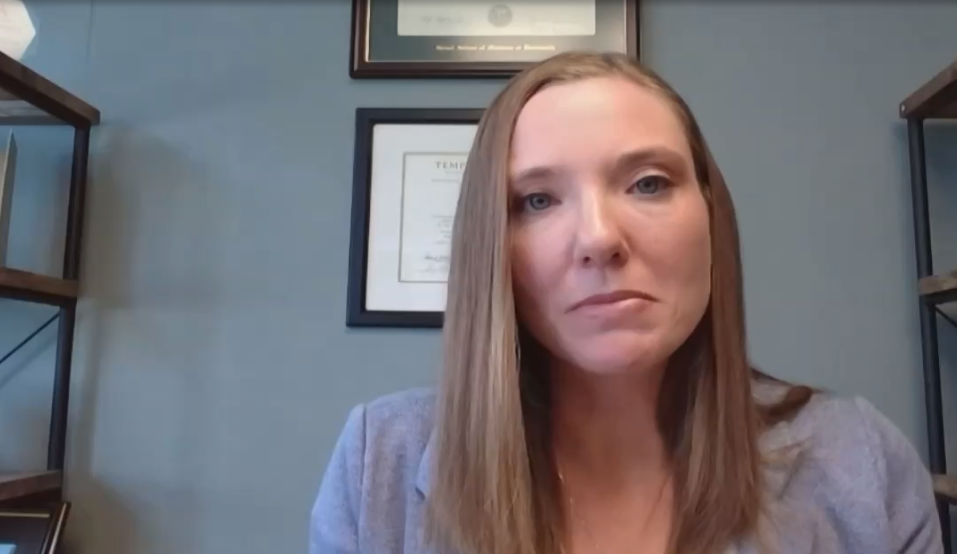 Metro government debuted the COVID-19 tool in June, an approach in which interviewers seek detailed information from people with the coronavirus illness: Where have they been? Who have they had close contact with?

The goal is to be able to notify those who may have been exposed to the virus and potentially infected so they can get tested or stay home until they’re no longer contagious.

But in recent remarks to council members and reporters, Moyer and chief epidemiologist Rui Zhao said Louisville’s method for tracking COVID-19 cases lacks, for now, the ability to quickly link them to specific places, such as child care centers, bars and workplaces.

Moyer said Thursday that workers hired by contractor Lacuna Health are asking people with confirmed cases a series of questions, including “every place that they’ve been while they were possibly contagious so we can link them back to try to figure out where the spread is happening (and) who’s at risk, to do the contact tracing properly.”

Some other health departments have voiced similar concerns. At issue is a web-based system that professional services giant Deloitte is providing under a $4.27 million state contract to oversee the contact tracing technology.

In Kentucky, health departments will eventually switch from their own in-house methods to the statewide system, said Dana Nickles, executive director of the Kentucky Health Departments Association/Kentucky Public Health Association. Lacuna Health, also uses the state system for some of its reporting for Louisville.

“What I’ve heard local health departments say is they would like to be able to get data back out of the system easier. … That is one criticism that I’ve heard, and that the state seems willing to work on,” Nickles said.

She said there are discussions between health departments and state officials to make it “as functional for everyone as possible," but acknowledged that there have been some growing pains as that happens.

“I think that with any software of this magnitude that it’s going to take time for it to do everything you want it to do,” Nickles said.

“We have experienced some technical issues with CTT as well and definitely have not found it to be as user-friendly as we would like for it to be when it comes to pulling up that data,” she said. “There’s just a lot of issues with things crossing over from one system to the other and us being able to quickly access the data that we would like.”

Dr. Lokits said she’s hopeful that it will eventually become easier to extract information from the new system.

“I think the data is in there,” she said, mirroring a main complaint from Louisville’s Dr. Moyer. “It’s just how do we get it out?”

For now, Dr. Lokits said, she is still using a Google spreadsheet that she created at the start of the pandemic to track data from contact tracing.

“I want to make sure that I have all of the information at my fingertips immediately, so that I am personally going through and monitoring that,” she said.

Other health departments are just starting to use the CTT platform, including the Lincoln Trail District Health Department that covers Hardin, LaRue, Marion, Meade, Nelson and Washington counties. It began about a week ago, spokeswoman Terrie Burgan said.

“As new users of the system, we expected to have a learning curve,” she said.  This initial period of time will include identifying any areas that may not be user friendly. Our feedback is reported to the state to ensure ongoing system improvements.”

Deloitte has worked to make suggested changes and improve the system, he said, and he expects the statewide platform will ultimately make local contact tracing work more efficient.

“I think any electronic system can be seen as a blessing and a curse,” Lockard said. “It’s going to add a lot of efficiencies. It’s going to improve things, but the learning curve takes time.”

“How do we get the data broken down so that it can be more useful to us, so we actually really can move forward with a better plan so that we’re not closing businesses on assumptions and anecdotally?” Parker asked at a meeting of the council’s community affairs, health and education committee.

The next day, Moyer told reporters that the additional contact tracers will be able to “scrub” data that’s not easily accessed right now.

“We know where clusters and cases are increasing, and our contact tracers are working as fast as they can to be able to contact all the new cases,” she said. “But, I mean, we’ve got 50 people right now and I think we’ve got 2,000 active cases.”

Karen Handmaker, who is leading Metro government's contract tracing program, said last week that Lacuna plans to double its staff once a new training session is finished. It is scheduled to start this week.

“We will continue to add and grow our contact tracing team as test results show we have more cases to trace.”