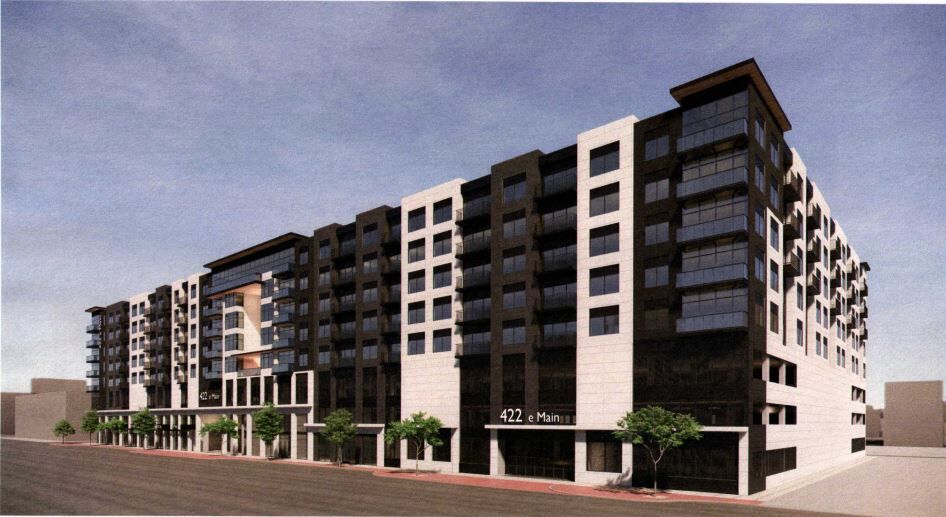 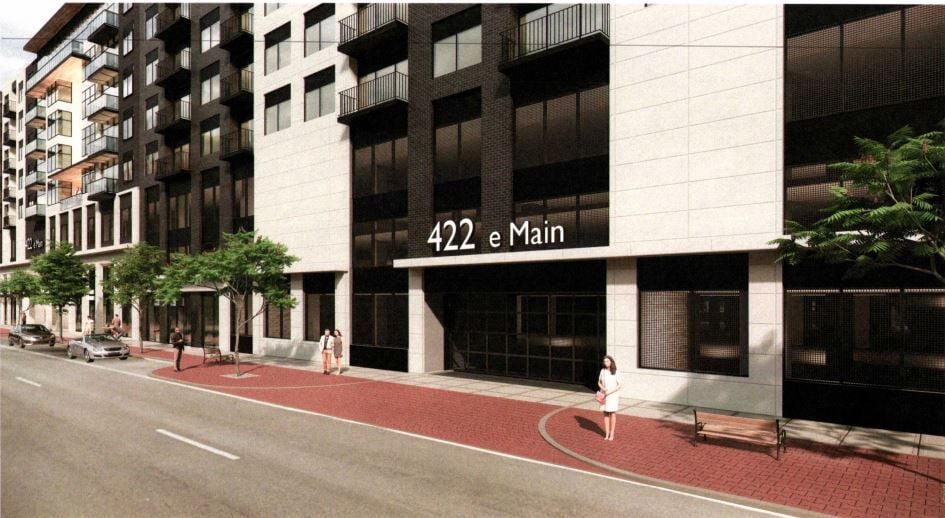 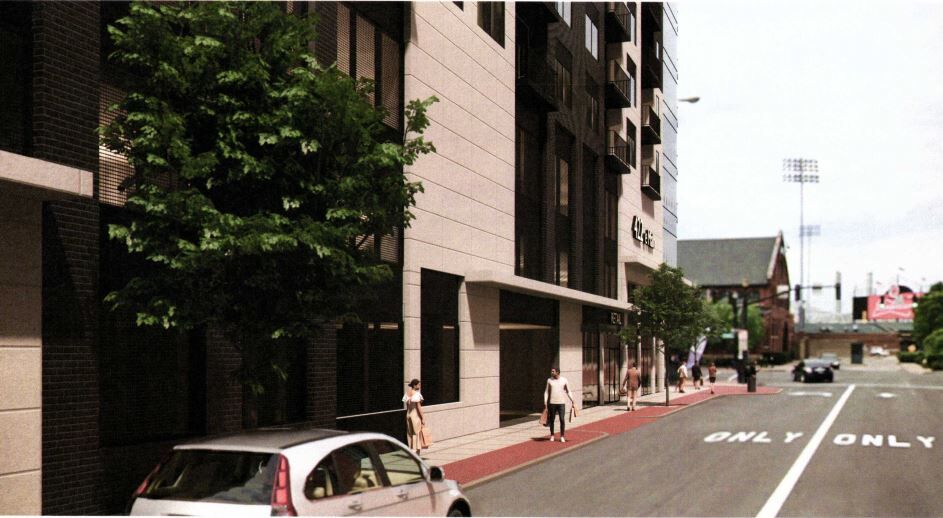 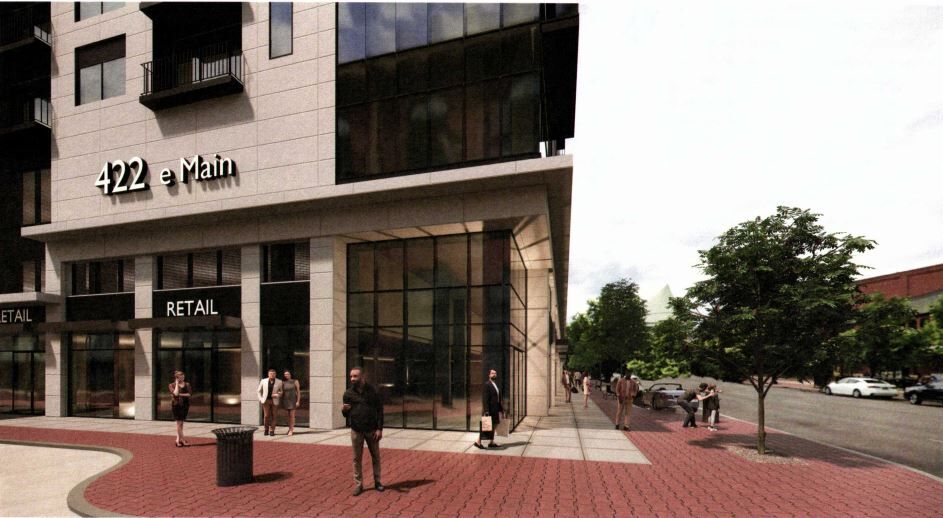 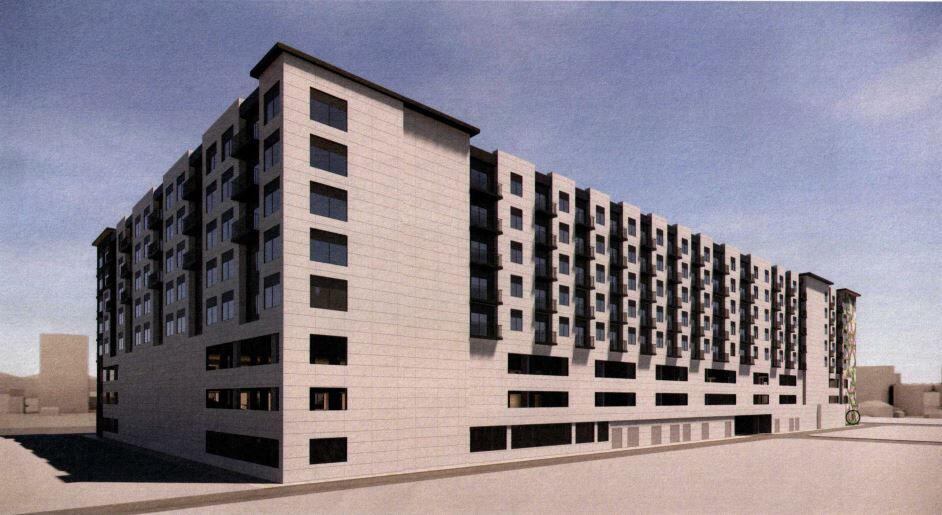 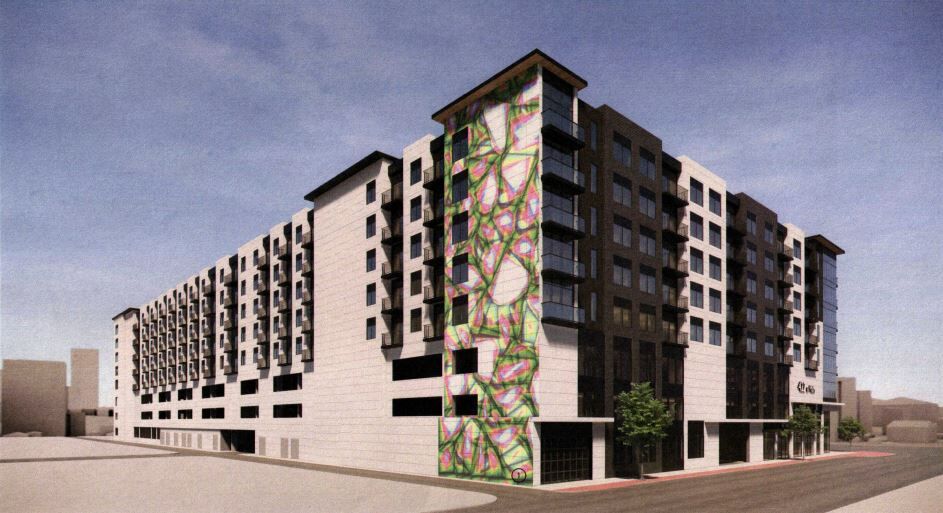 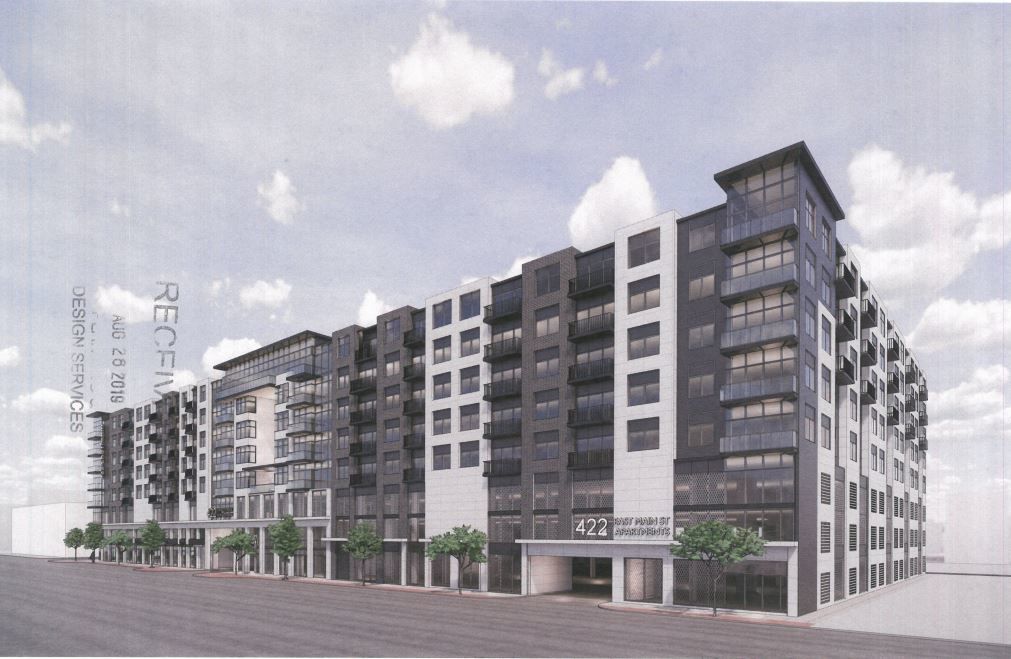 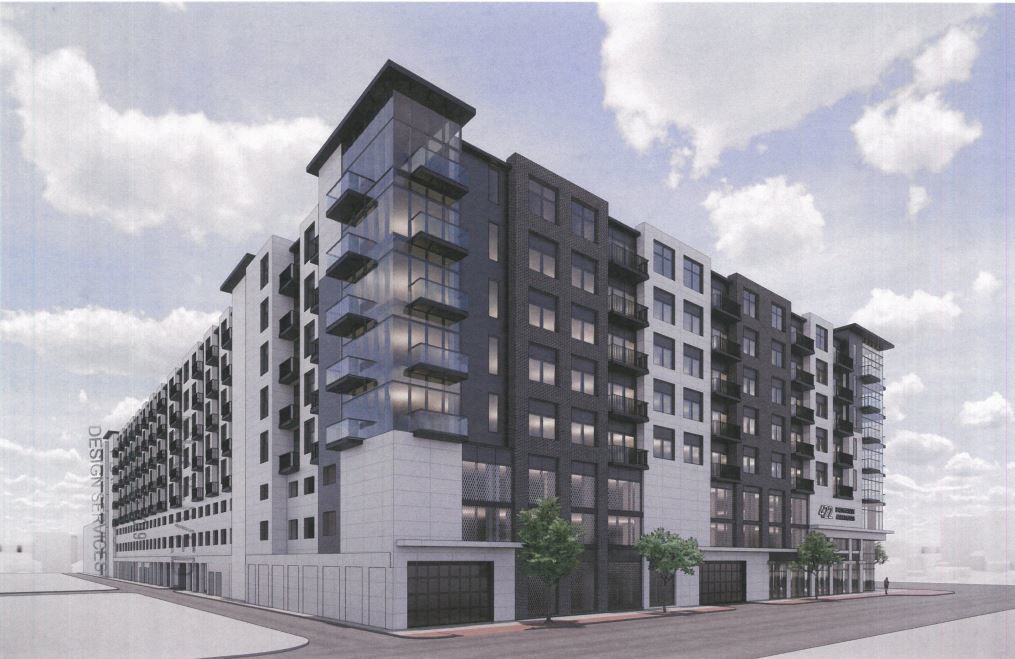 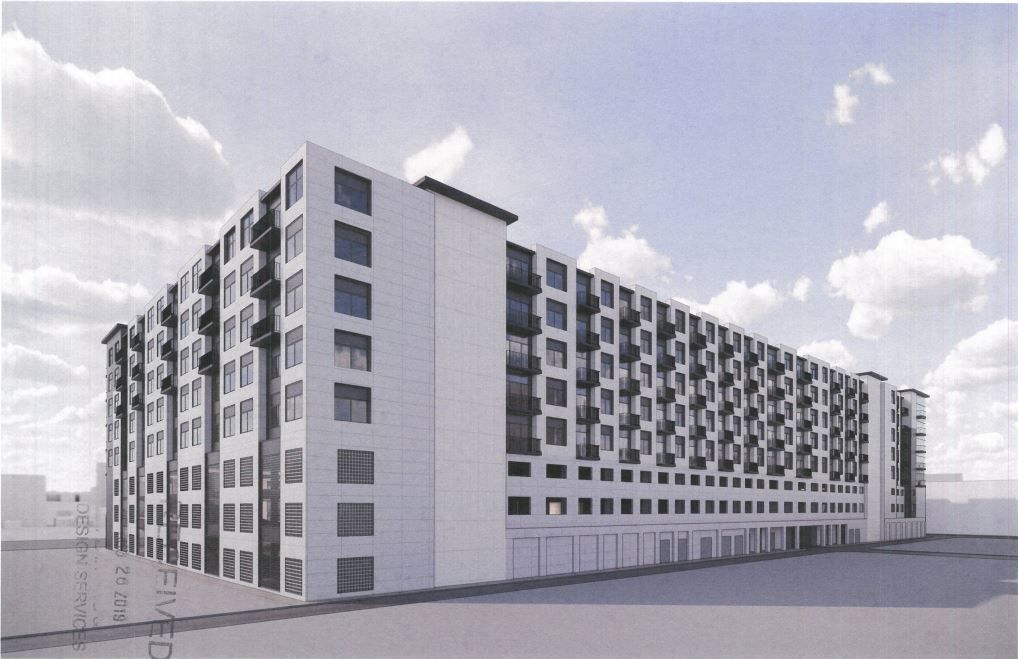 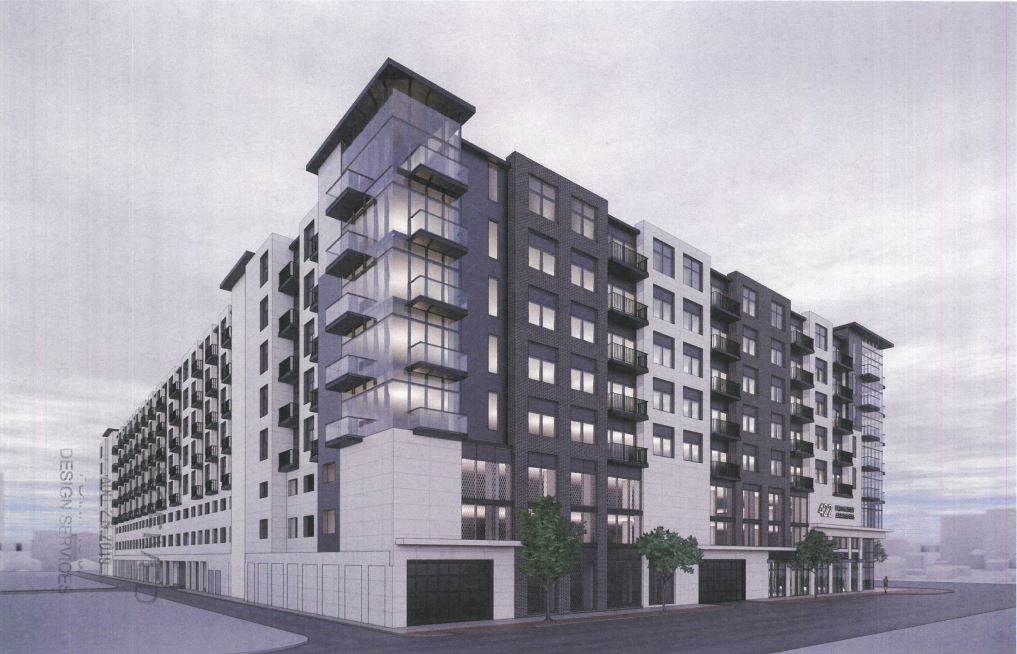 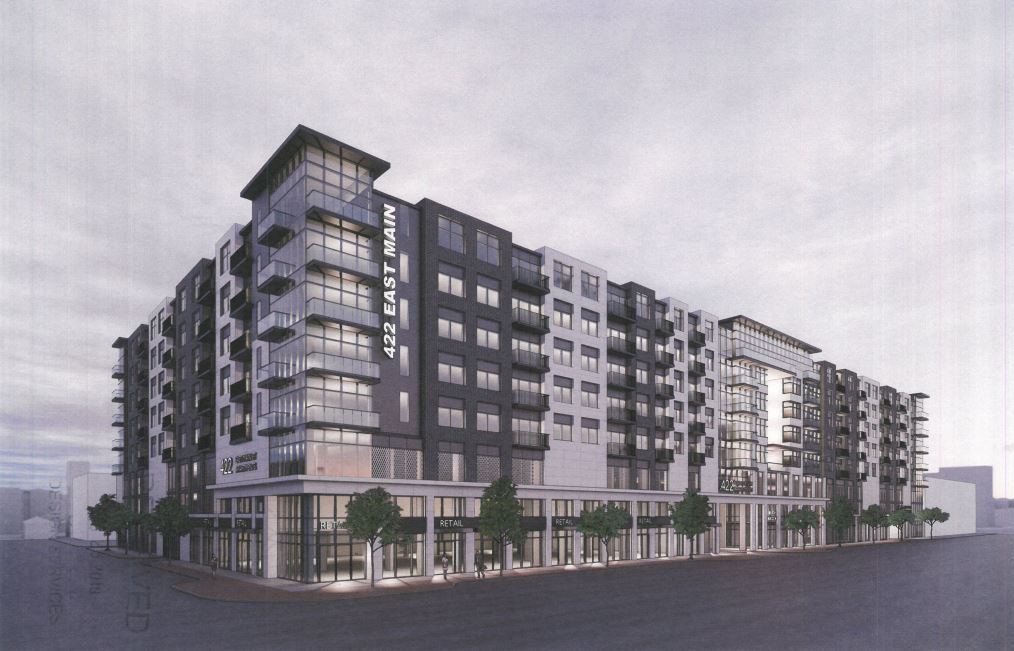 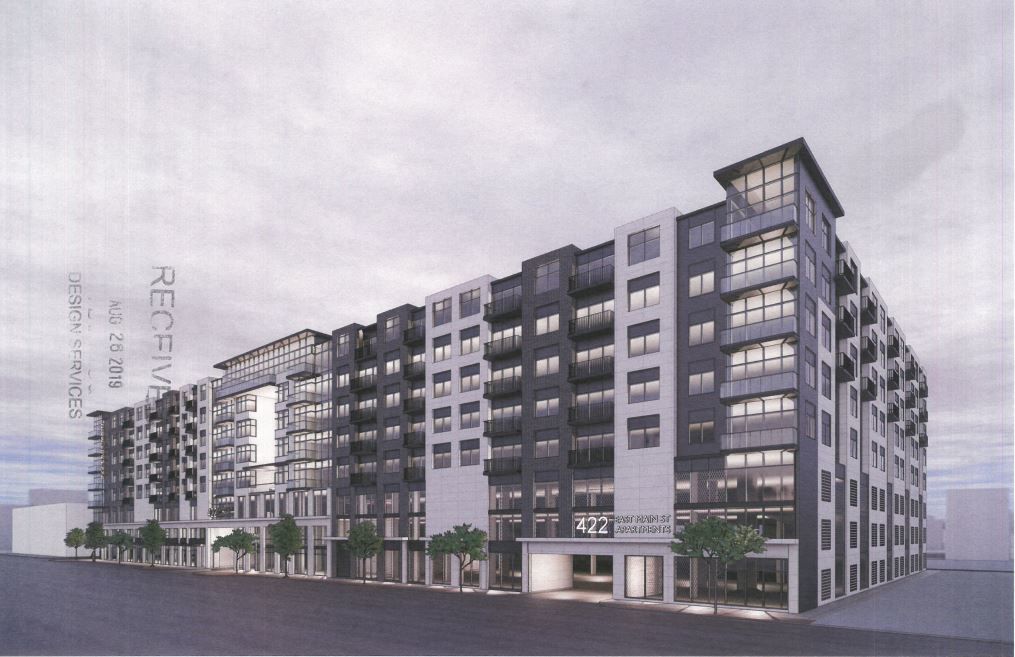 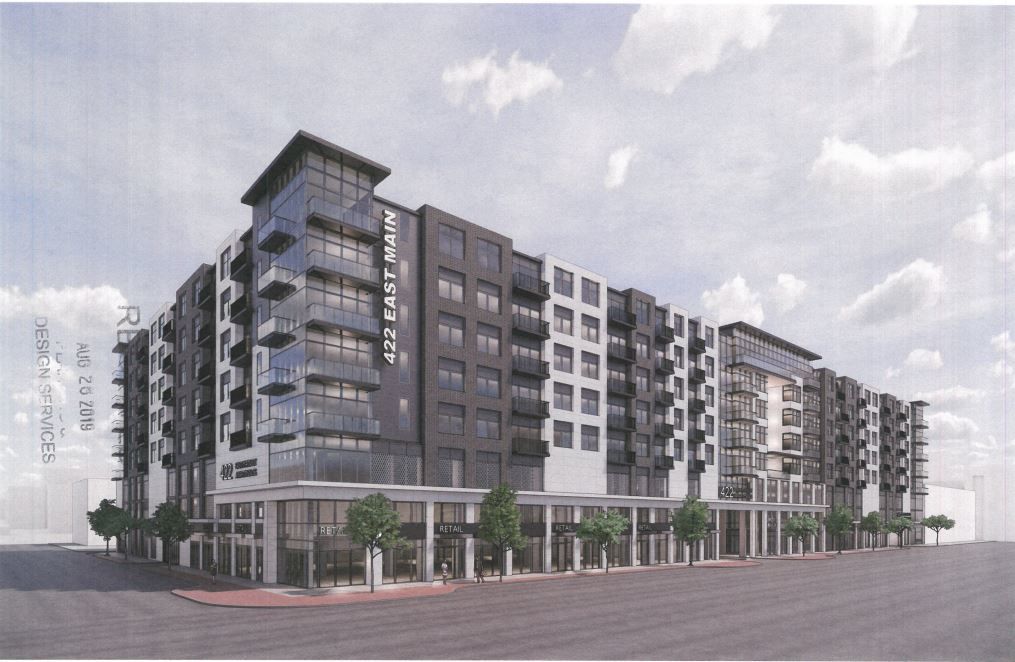 LOUISVILLE, Ky. (WDRB) – A committee of the Louisville Metro Council unanimously endorsed public subsidies worth up to $7.6 million to help Louisville developer Kevin Cogan build an eight-story, 343-unit apartment and retail complex on East Main Street across from Slugger Field.

Cogan’s Jefferson Development Group first unveiled its plan to develop the private surface parking lot at 418-422 E. Main Street about a year ago.

The apartment project would include first-floor retail along Main Street and amenities like interior courtyards and a pool for residents.

The tax-increment financing deal negotiated by Louisville Mayor Greg Fischer’s administration would kick back 80% of the new property taxes generated by the $65 million development over the next 25 years to pay “public infrastructure” improvements that are part of the project.

"It is not giveaways; it is an excellent way to incentivize what are significant upfront capital investments in the city," said Councilman Anthony Piagentini, a Republican who represents parts of eastern Jefferson County.

Metro government estimates that property taxes on the completed project would be $314,610 a year starting in 2021 and eventually rise to almost $500,000 a year – compared to approximately $23,000 a year on the current surface parking lot, according to documents that the Metro Council will consider.

Cogan has agreed to set aside as many as 34 units, or 10% of the building, for rents that meet affordable housing guidelines, according to testimony before the council's Labor and Economic Development Committee on Tuesday.

The committee's endorsement on Tuesday sends the deal to the full Metro Council for final approval.

This story was updated after first publication Tuesday to reflect the result of the committee vote.