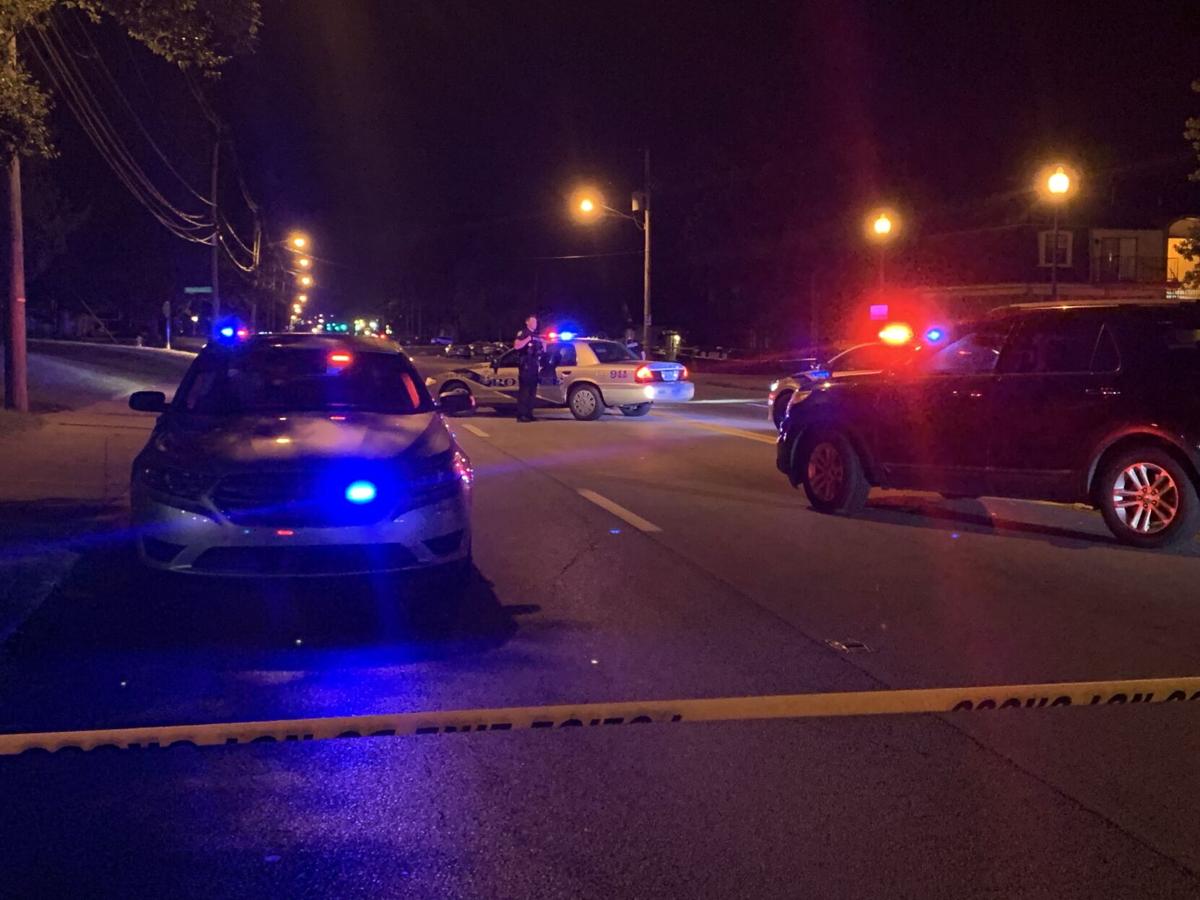 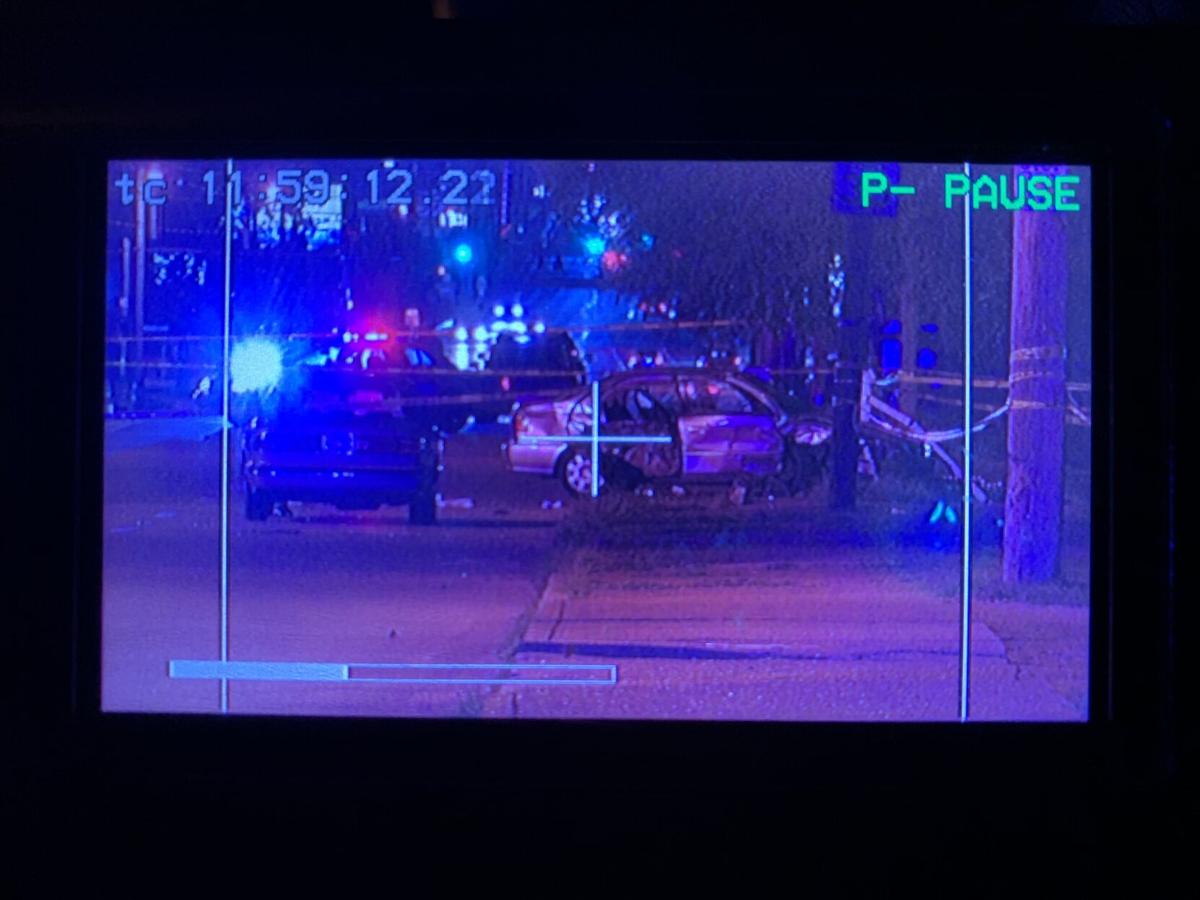 LOUISVILLE, Ky. (WDRB) -- Two people are dead and two others are in critical condition after a shooting and car crash on New Cut Road late Monday night.

When LMPD officers arrived at the scene near Iroquois Park around 11 p.m.,  they found four people with gunshot wounds and a wrecked car. Police haven't said if all of the victims were inside the car, but we know two people died. The other two were taken to the hospital. At last report, police said both were in critical condition.

Neighbors told us they watched people from two cars shoot at each other before one car crashed, and the other kept going.

A man who lives in the area but didn't want to go on camera told us he heard several gunshots. After the car crashed, he says one of his neighbors ran out and helped the victims and gave them water.

LMPD has not released any details about the victims except to say they're all male. LMPD's Homicide Unit is investigating. No suspects have been arrested. Anyone with information is asked to call the LMPD anonymous tip line at 502-574-LMPD (5673).