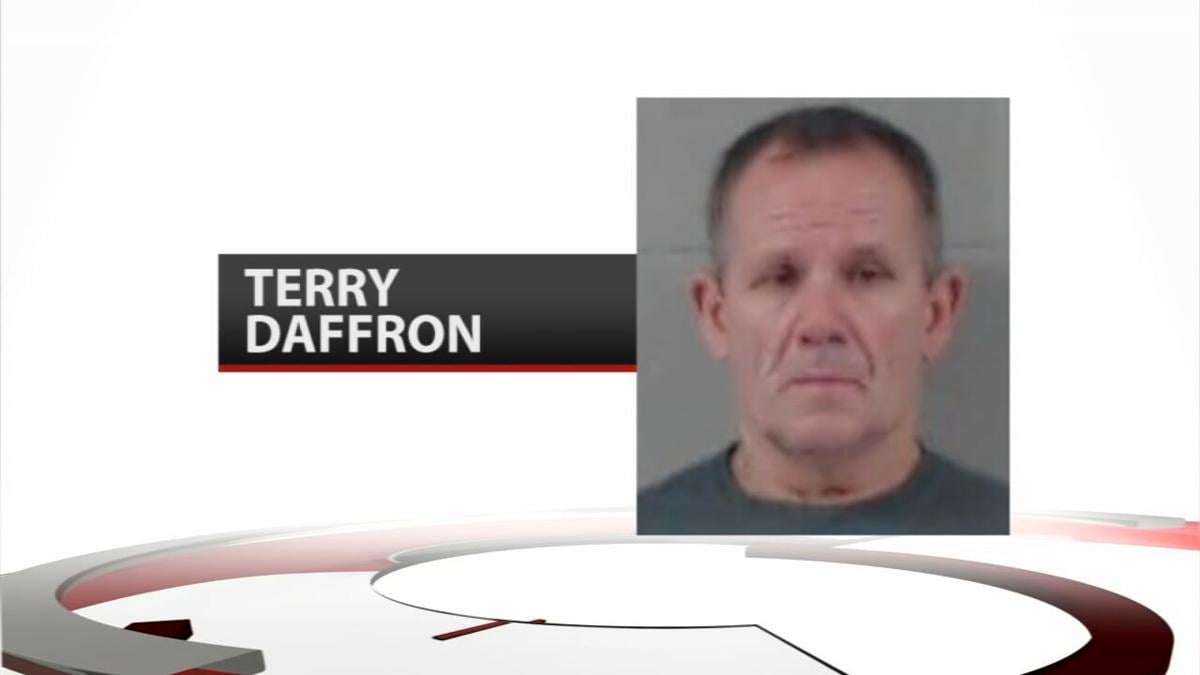 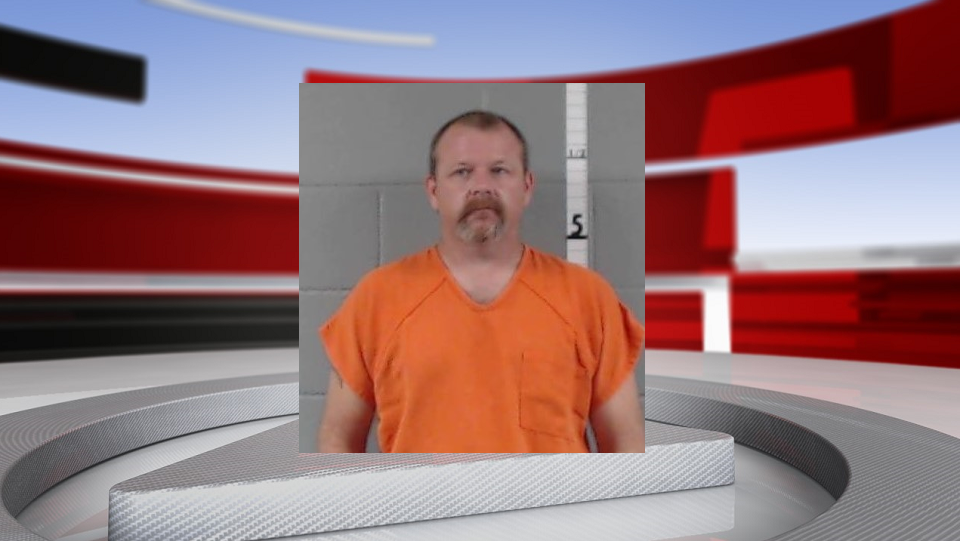 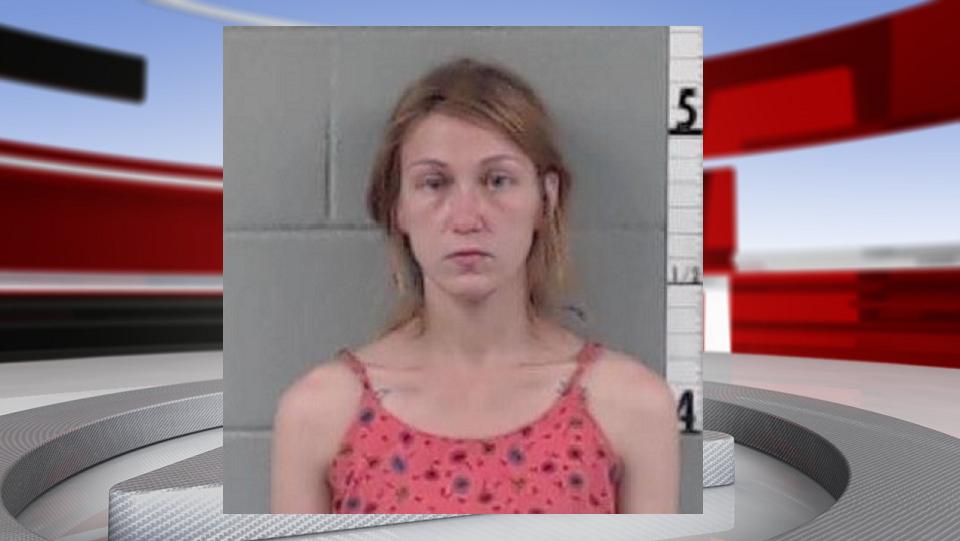 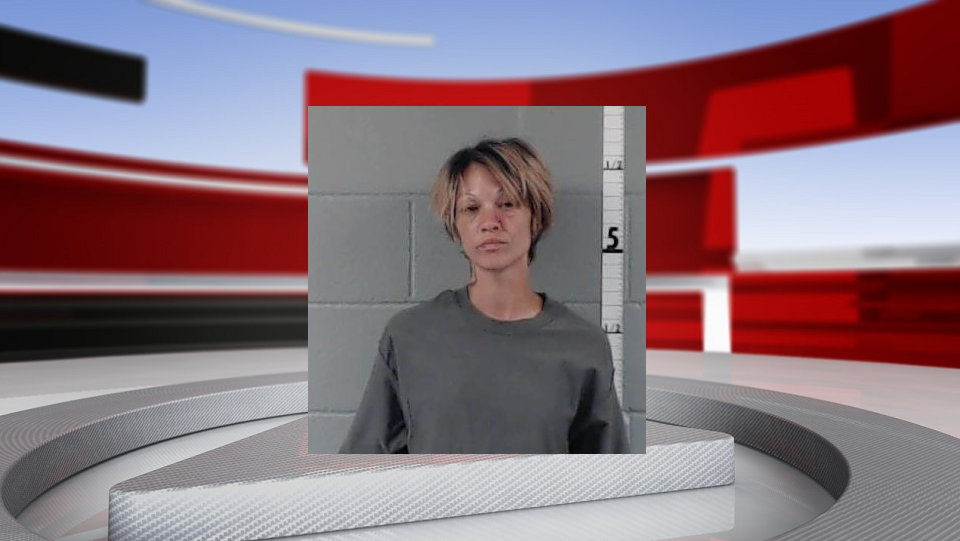 LOUISVILLE, Ky. (WDRB) -- Four people were arrested Monday in Washington County, Indiana, after police received a tip about the location of a fugitive wanted on felony charges.

According to a release, the investigation started when an Indiana State Police received a tip about the suspect hiding on property located in the 1900 block of South Blue River Road, near Salem. Acting on the information, officers obtained a search warrant.

As officers arrived around 9:30 a.m. on Aug. 23, 55-year-old Terry R. Daffron, of New Albany, ran out the back door of a camper located in a wooded area on the property. ISP then released K-9 "Riggs," who helped police find Daffron. Police said Daffron was wanted on several warrants, including a Class B felony rape charge from Crawford County.

During a search of the property, police found a stolen camper, a stolen car, methamphetamine and about 1 pound of marijuana. Daffron and three other people on the property — 42-year-old Thomas Edwards, 23-year-old Hannah Marie Rueff, and 36-year-old Megan Rae Thompson — were arrested.