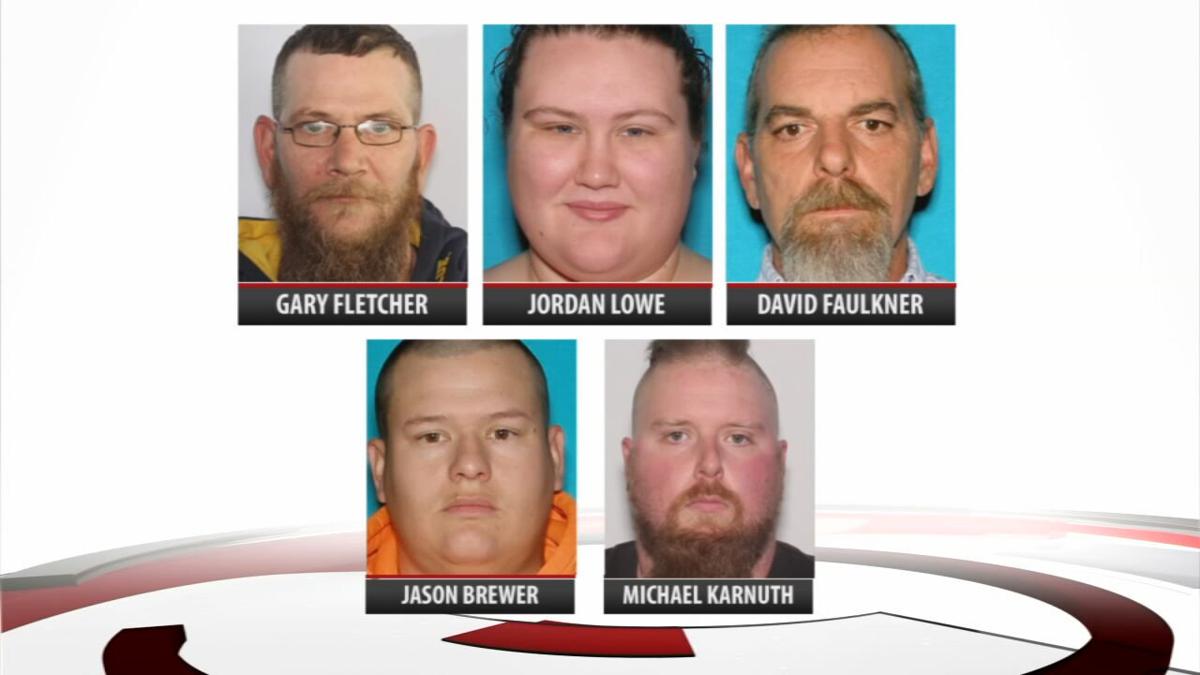 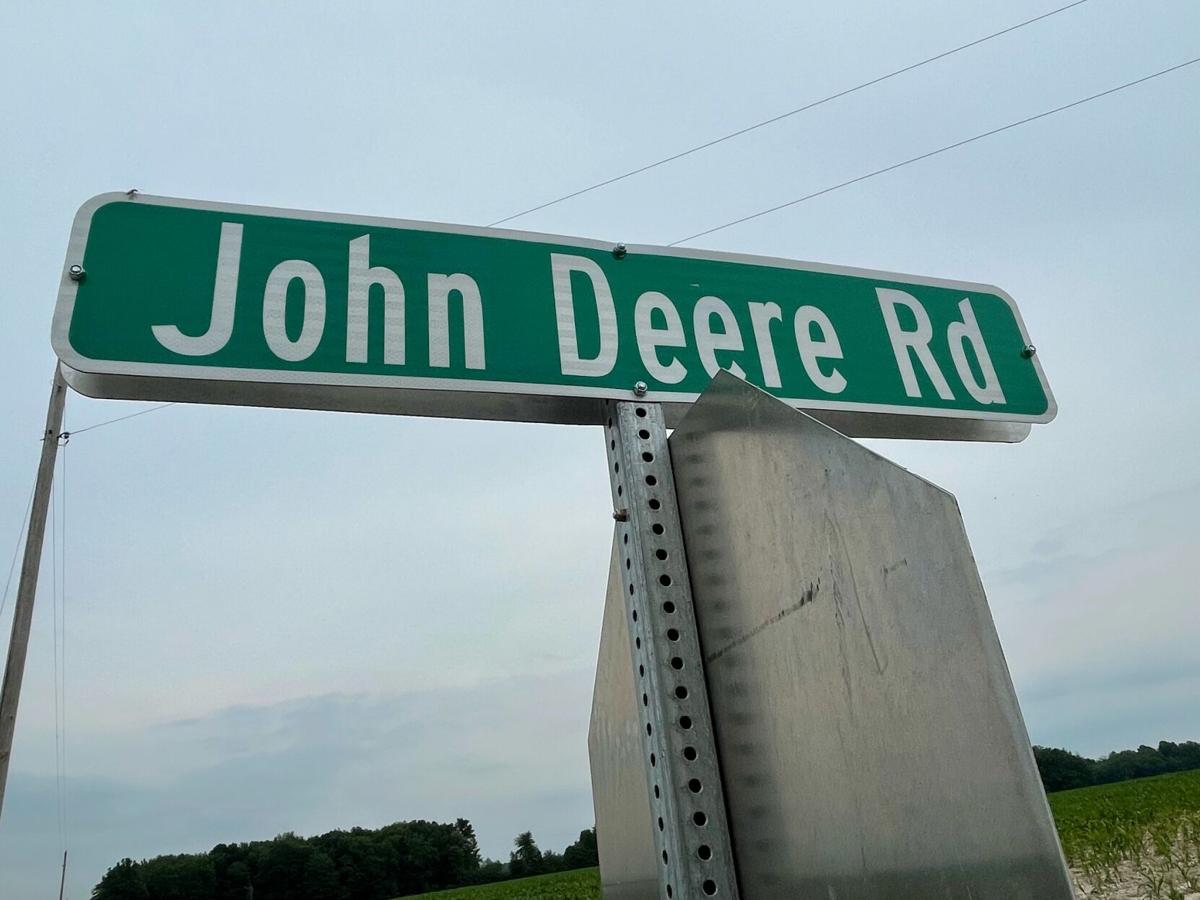 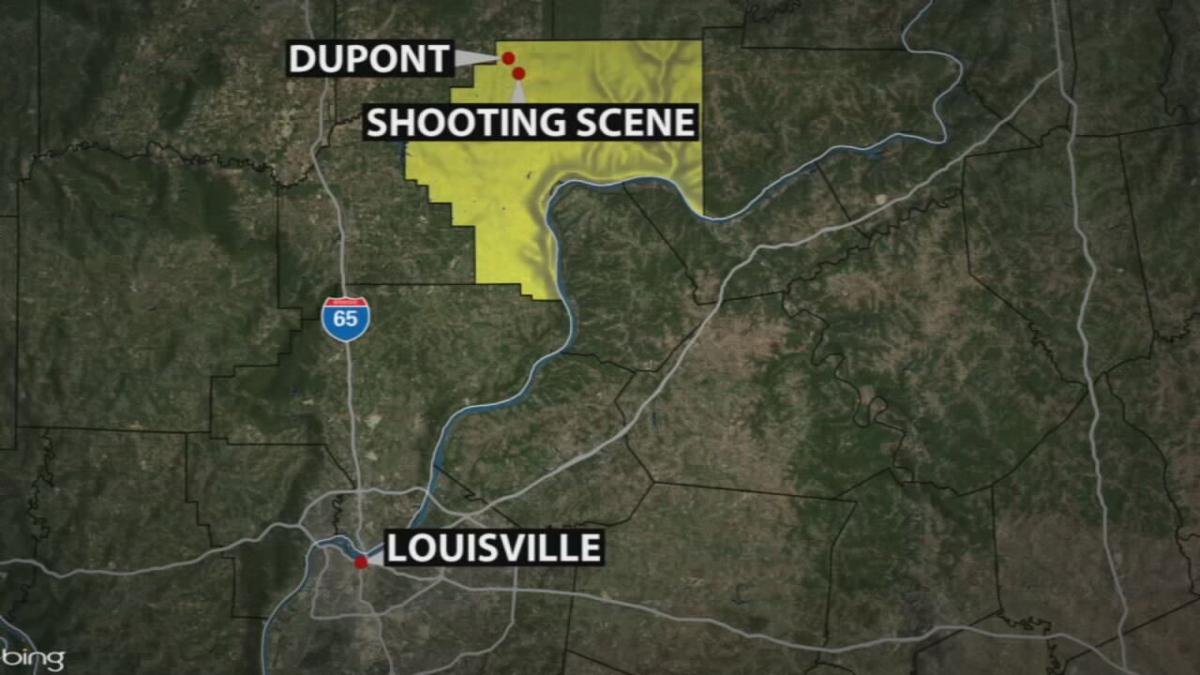 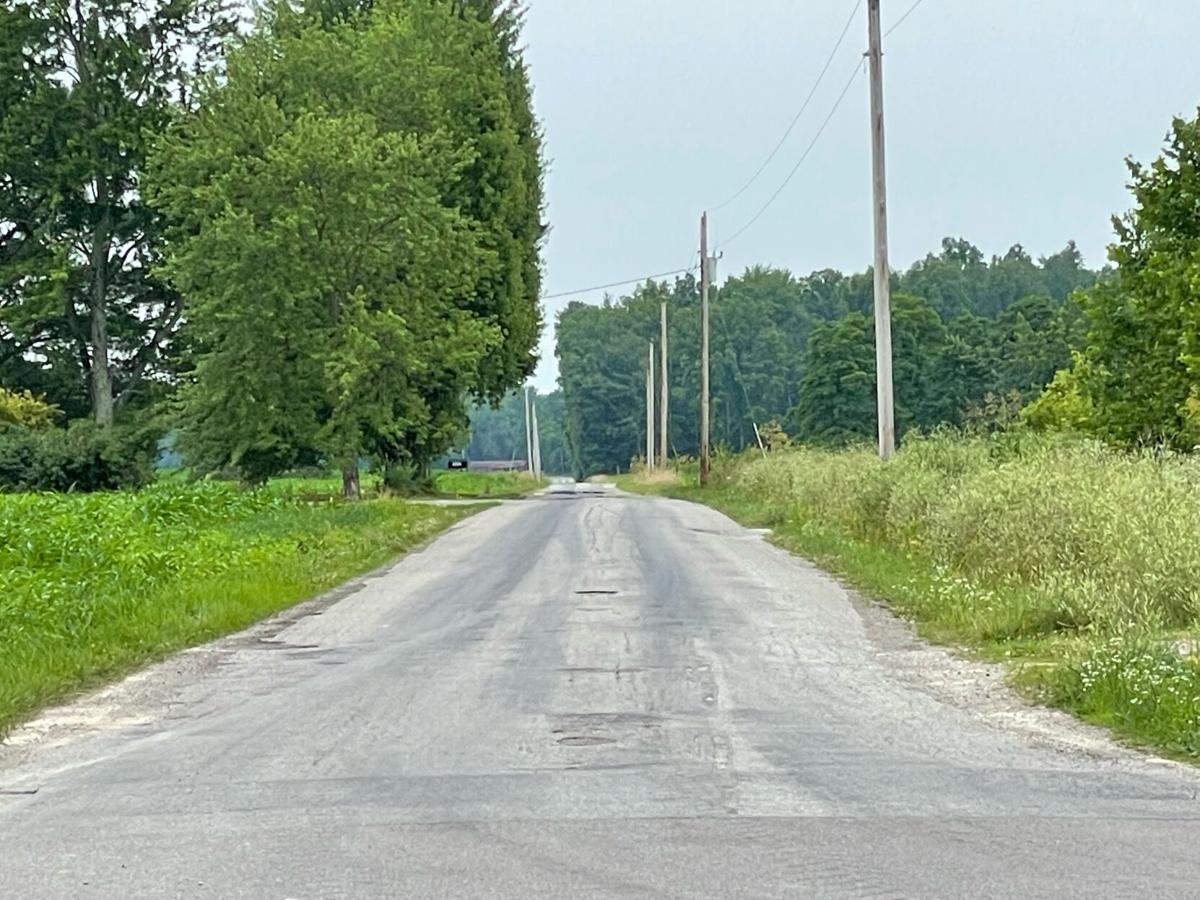 According to a news release from the Jefferson County Prosecutor's Office, it happened in the early morning hours of June 22 at a property on John Deere Road in Dupont. The probable cause affidavits state that several suspected members of "The Pagans" and "The Warlocks" were allegedly upset that the unnamed person had patches and tattoos from those clubs, but was not a member.

Investigators say five people -- Jason Brewer, Gary Fletcher, David Faulkner, Michael Karnuth and Dustin Lindner -- were armed with several weapons when they showed up at the home "with the alleged intent to beat up a man and take his personal property."

Gunfire was exchanged after the group arrived, and investigators say one of the shots struck and killed Lindner, 35, from Georgetown, Kentucky. When police arrived they found Lindner dead -- wearing a Pagan motorcycle club shirt.

In all, five people have been arrested and charged in conjunction with the shooting. Brewer, 34, is charged with murder, attempted murder, attempted burglary, attempted robbery, obstruction of justice and criminal gang enhancement. Fletcher, 30, faces the same charges.

Lowe, 26, is being held on charges of assisting a criminal, obstruction of justice and criminal gang enhancement. She is accused of helping some of the members after the crime.

All five suspects remain jailed pending an initial hearing. Court dates have not been set yet.

That man, who detectives say the group was targeting, has not been charged. However, the prosecutor says the case is still ongoing.