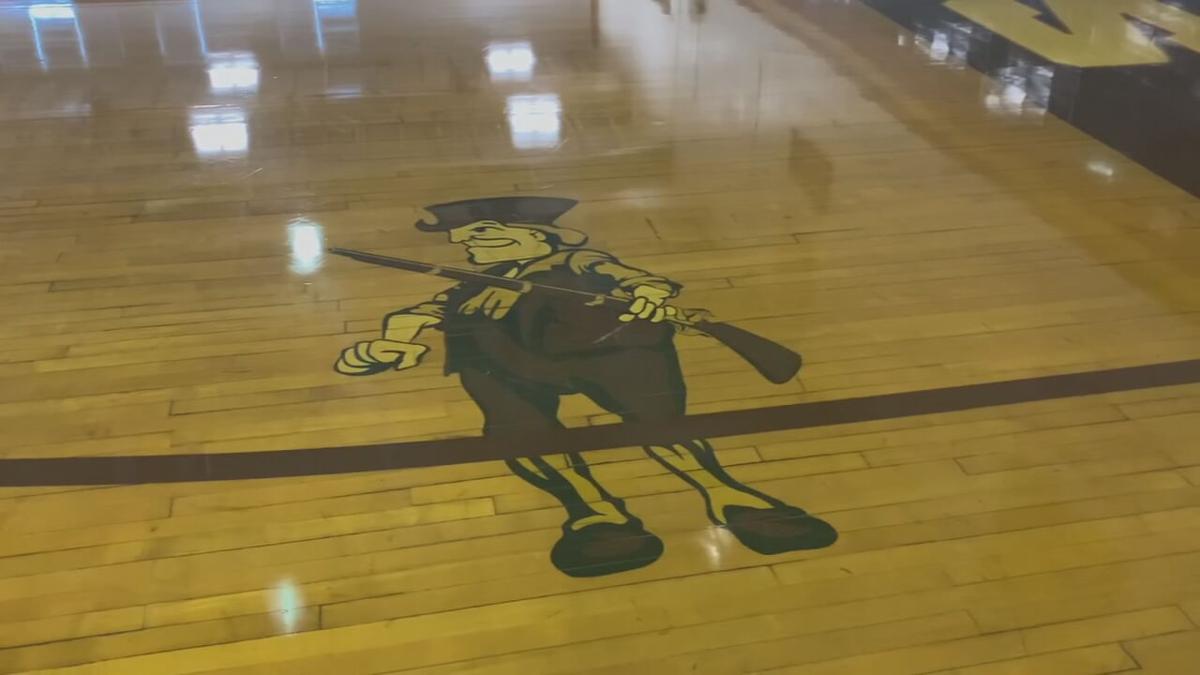 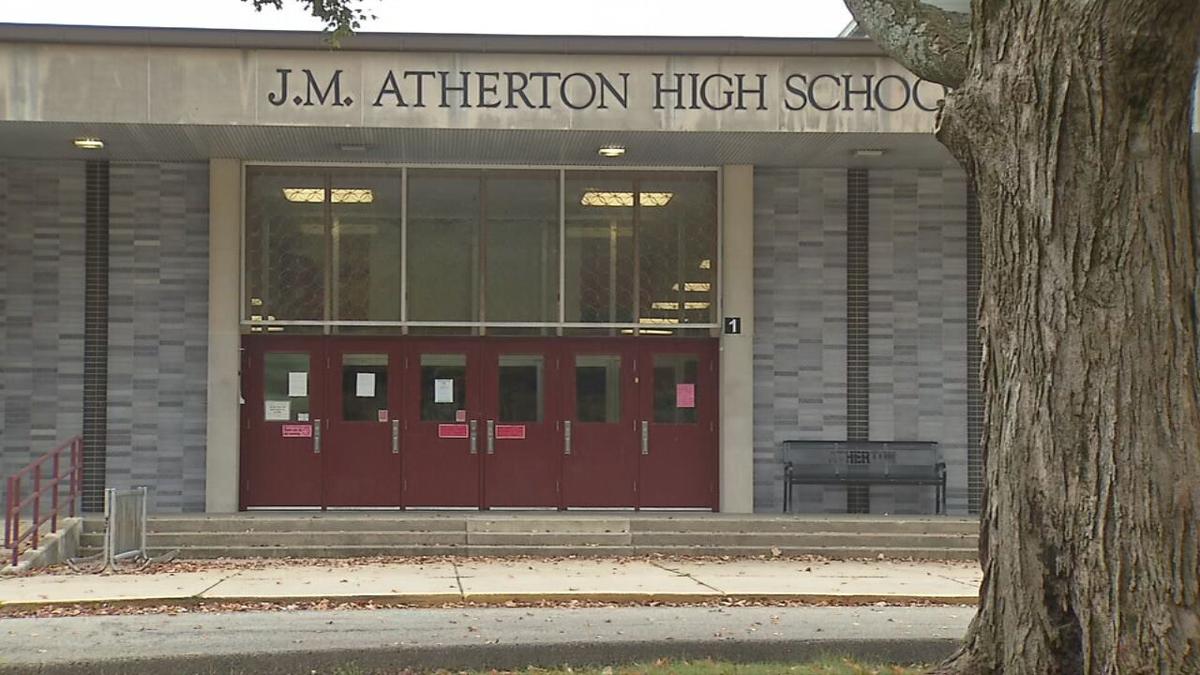 LOUISVILLE, Ky. (WDRB) -- Leaders of Atherton High School in Louisville are retiring the longtime "Rebel" mascot in the name of racial equity, and it may not be the only area school to see a name change.

Jefferson County Public Schools asked all of its site--based decision making councils, made of of parents, teachers and the principal of each school, to review their respective mascots by the end of October.

"We've been advised that the Rebel mascot has been deemed racially insensitive to some people and so that we should change the mascot to something else," said Shannon Fauver, an Atherton High School parent, alumni and member of its SBDM. "We don't want students not to feel welcome if that's what it comes down to."

In the past, the Rebel name has appeared most often during sporting and school spirit events. It's seen on uniforms, dugouts and scoreboards and even appears as an emblem on the basketball court.

"We need to be extra aware of things that could even potentially cause harm to our kids or our community," Atherton High School Principal Dr. Tom Aberli said during a virtual school SBDM meeting last week. "If someone tells me this word is something that causes harm, then I want to respect that and recognize that and take action — appropriate action — on that."

The concern is that some may see the symbol as paying homage to those who fought for the Confederacy during the Civil War.

There is already pushback on the change.

"That's just pitiful. Pitiful. Sad," said Elaine Fernandez, who lives near the school and has Atherton alumni relatives. "To do this to be politically correct, that's the craziest thing I've ever heard."

In the coming months, Aberli plans to meet with students, staff and alumni to discuss a new mascot name.

"I think it’s an opportunity for us to engage in a conversation about equity an institutionalized practices that can disproportionately impact members of our school family," Aberli said.

It may be the first of several name changes at JCPS. The district asked SBDMs to reevaluate mascots using its new eight-question racial equity analysis protocol (REAP).

"The purpose of the REAP is to make sure as you are making decisions for our students and our families, we have no unintended consequences that disproportionately impacts our students of color," JCPS Chief Equity Officer Dr. John Marshall said in an introductory video posted to the district's website.

Some name changes could go beyond just mascots. A JCPS spokesman confirmed leaders at Thomas Jefferson Middle School and The J. Graham Brown School are considering changes the names of their schools.

The former president was a slave owner, and Brown was known as a segregationist. The Brown school SBDM even went as far as considering alternative names in Martha Ellison, the first principal and founder of the school or Ann Braden a civil rights activist, journalist and educator from Louisville.

"The school is named after a segregationist," the Brown SBDM said in response to question No. 7 above. "Changing the name would improve inequities by promoting the work of individuals who built Brown vs. a person with a history of maintaining segregation in Louisville."

A JCPS spokesperson said changing a school names takes approval from the Board of Education, while a school SBDM can decide to change its own mascot.

Atherton High School is already well on its way to retiring the Rebel, but there is no timeline or process for how it will be phased out as the school brand.

"I'm not going to be approving Rebels to be on any spirit wear from here forward," Aberli said.

Atherton High School originally opened in 1924 as an all-girls school. It became coeducational and adopted the rebel mascot in the 1950s. Historians say the mascot was challenged in the 1970s, and as a result, the design was changed to reflect a soldier in the revolutionary war.

"We were always told it was the rebels from the Revolutionary War," Fauver remembers of her days at Atherton from the class of 1989. "I was raised to be a rebel, as in you fight against the system if you don't think it's just. But I do understand that's not what everybody thinks, and so that's why we're changing, so no kid feels like they shouldn't be there."