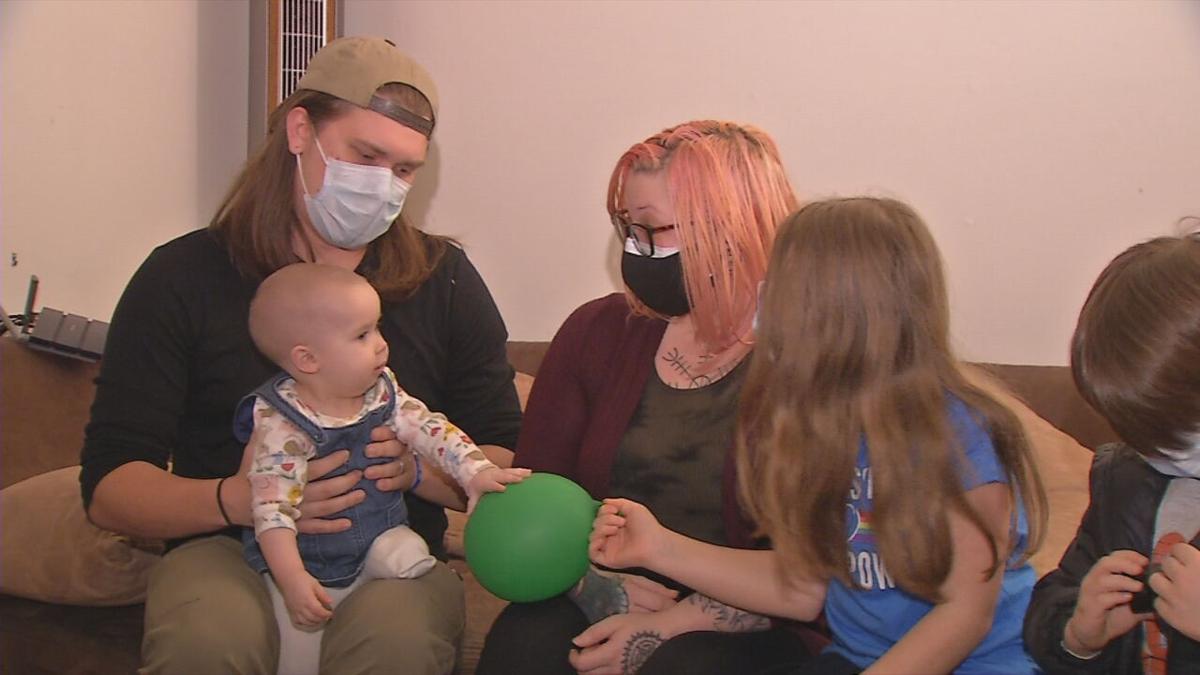 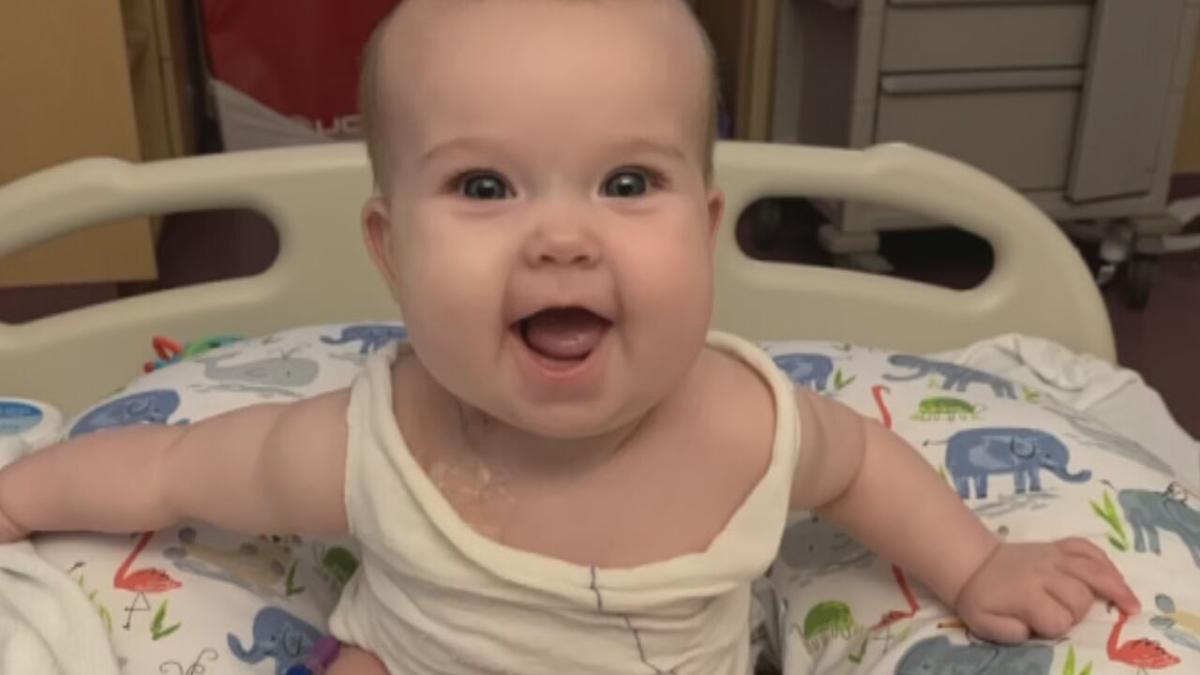 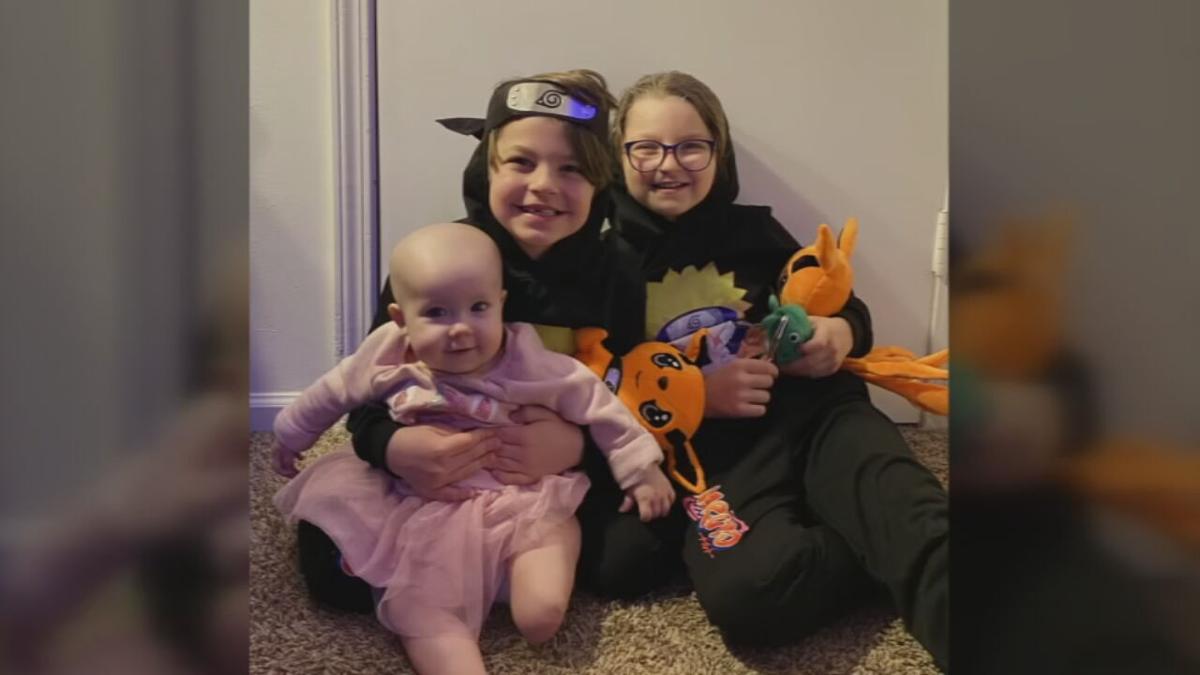 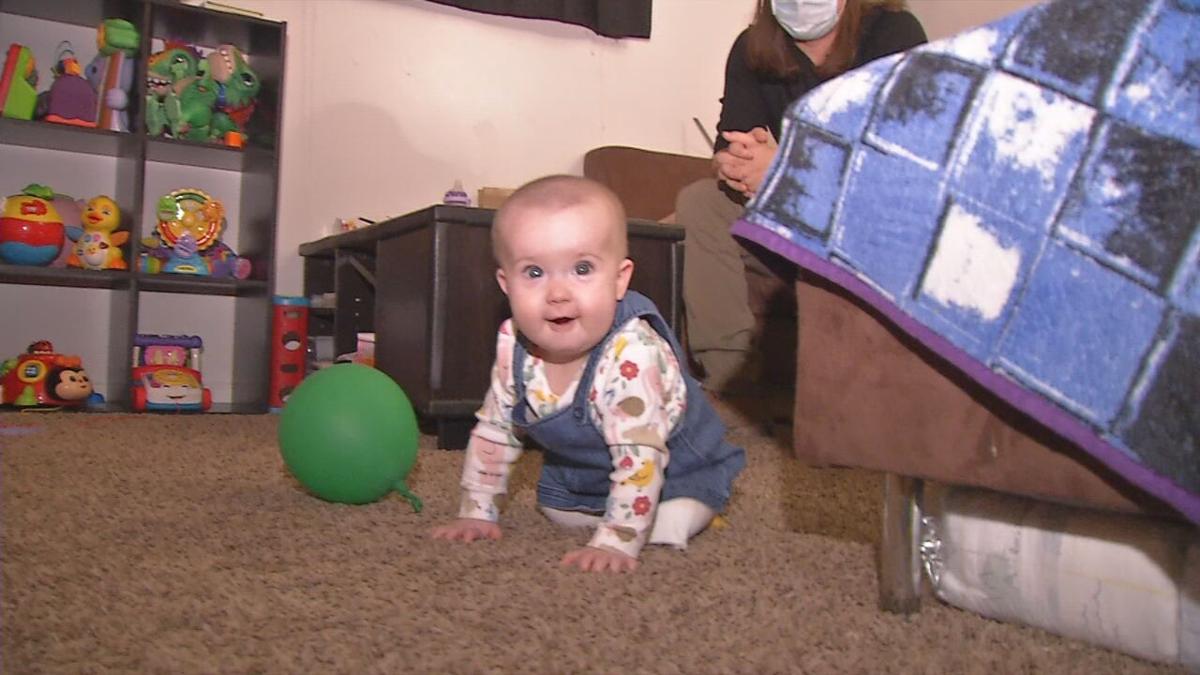 LOUISVILLE, Ky. (WDRB) -- A birthday celebration unlike any you've seen for a local 1-year-old.

It's unique, because Lyla has beaten the odds by overcoming a cancer so rare that fewer than 30 cases have been diagnosed in the country.

Lyla kept on smiling, even as she lost part of her left leg.

"I think it's really amazing just to see, you know, she was 6 months old when she was going through it," said Lyla's father, Killian Jamison. "It was just really inspiring to see her beat it."

Doctors thought the lump on Lyla's leg was a lymphatic problem that could be trained. Once they took a closer look and took a biopsy, they realized she needed chemotherapy and a partial leg amputation.

"She should be getting her prosthetic within six weeks, so we are super excited to see her take her first steps because she's already pulling up on everything," said Lyla's mom, Sydni Thompson.

Lyla officially went into remission in January, but she'll get scanned every three months to make sure she's still cancer-free.