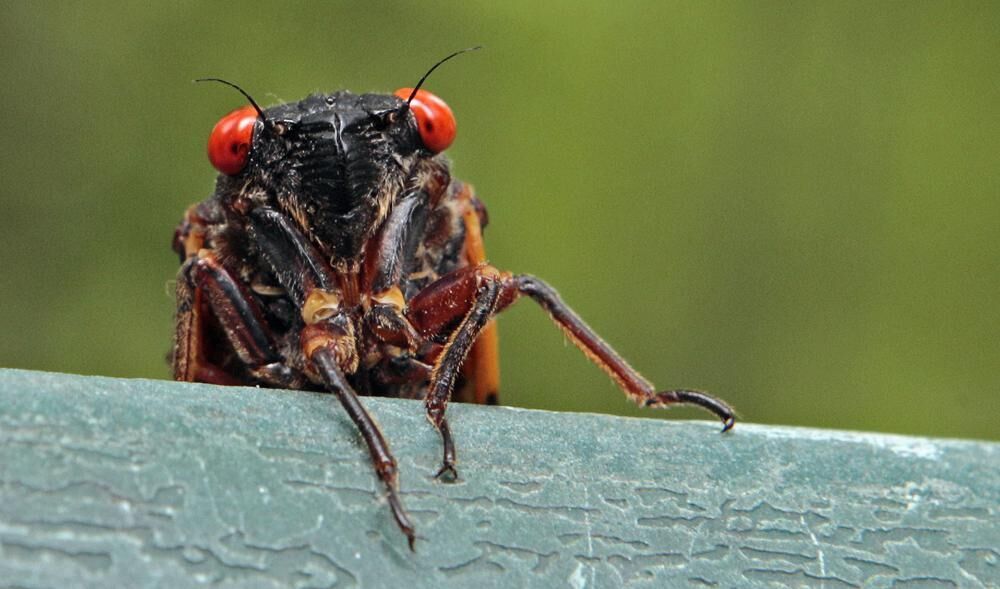 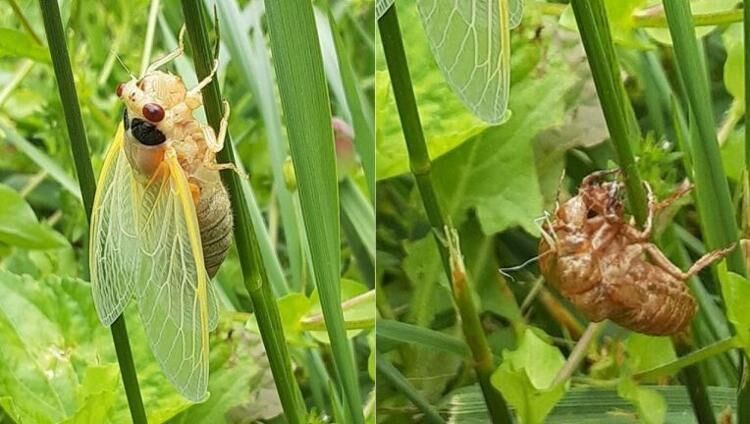 LOUISVILLE, Ky. (WDRB) -- Just because you're not seeing them anymore, doesn't mean they're not there.

Instead of climbing up the back of your neck and flying into windshields, cicadas are in your trees, weighing them down.

"Are they going to cause enough damage to kill your tree? Extremely unlikely, except for the smallest trees," Dr. Steve Yanoviak, professor of ecology at the University of Louisville, said.

Trees can be covered, but total protection isn't guaranteed.

This is happening after a weekslong hunt for love among the Brood X bugs. The females find a branch, lay some eggs and then drop dead.

"They're leaving behind their legacy," Yanoviak said.

"Those eggs will take about four to six weeks to hatch," said Yanoviak. "The new larval cicadas will drop out of those eggs into the soil, and they'll look for tree roots to feed on."

Then you won't hear from those cicadas again, for years.

Annual cicadas are a different story. They'll be flying around soon, if not already.

An invasion is unlikely. Yanoviak told WDRB News that cicada killers should take care of it.

"These are these large wasps that come out," he said. "They're black and yellow wasps, that attack the annual cicadas. They sting them, paralyze them, and put them in burrows in the ground, and lay their eggs on them."